With Michael B Jordan sliding the boxing gloves back on for Creed 2 this November, he’s now been discussing the possibility of future Adonis Creed reprisals.

The Black Panther villain is starring as Adonis in the upcoming Rocky spin-off, a sequel to 2015’s Creed, which focused on the life of Apollo Creed’s son.

Although the charismatic boxer, played by Carl Weathers, doesn’t make an appearance due to his tragic death in Rocky 2, Michael’s younger athlete has kept the torch burning for fans.

Sylvester Stallone is co-starring once again after receiving an Oscar nod for his Rocky Balboa portrayal in Creed, which means the actor has been playing Rocky for 42 years now.

When Michael was posed with the question of mirroring Stallone’s achievement as the character Adonis, he told Toronto Sun: “If I’m lucky. I want to keep making them as long as they’re good. I always want to keep my finger on the pulse. Forty two years, I mean, who knows?” 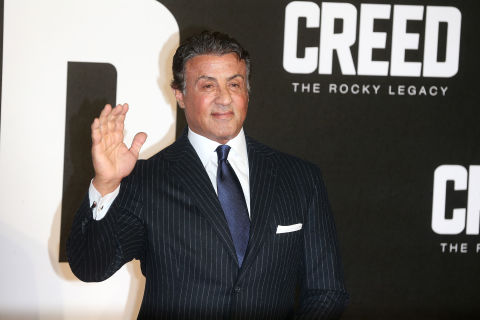 Discussing the upcoming sequel’s themes – given that it features his father’s killer’s son – Michael stated that Creed 2 isn’t “just about revenge”.

“There are other themes in there: the maturity of growth, the importance of family, of legacy, is what makes Creed so special,” he explained. “It’s about a lot of things… If we get that lesson across, then I think we’ve made a pretty special movie.”