Home » TV & Movies » Daisy Ridley Revealed That Rey Was Almost a Kenobi, Said She 'Wasn’t Sure' of Her 'Star Wars' Parentage Until After Filming Started on 'Episode IX'

Star Wars: Episode IX — The Rise of Skywalker is probably the most divisive piece of Star Wars material. Maybe it wouldn’t be so talked about if it wasn’t the final piece to the Skywalker saga, but it was. And bringing Palpatine back to become a relative of Rey’s was probably one of the biggest issues people had (among a lot of other aspects).

Now, in a new interview, Daisy Ridley revealed that Rey’s parentage was unknown to her up until the very end. 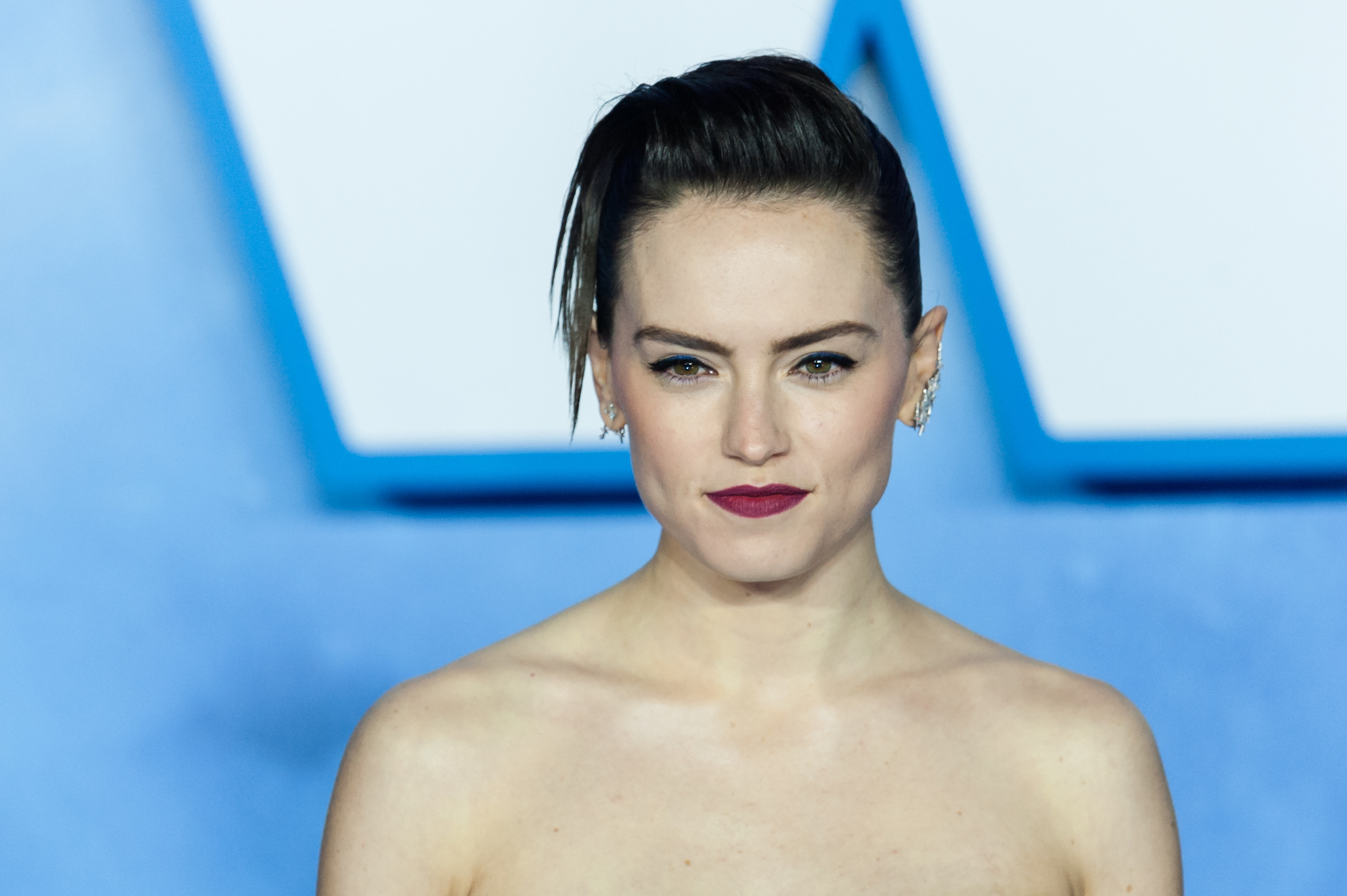 Daisy Ridley revealed, once and for all, that there wasn’t a set plan for her parentage

During a virtual interview with Jimmy Kimmel Live on Sept. 8, actor Josh Gad interviewed Ridley as he stepped in as a guest host. They talked about several things, and the two are pretty well-acquainted thanks to 2017’s Murder on the Orient Express, which they both starred in.

Gad asked Ridley if she knew about Rey being related to Palpatine, to which she replied that it was up in the air until the very end.

That’s referring to Rian Johnson’s The Last Jedi when Kylo Ren tells Rey she’s related to nobody. Ridley continued, saying that even though Palpatine was her relative when director J.J. Abrams pitched her The Rise of Skywalker, he wavered back and forth.

“And then it came to Episode IX and J.J. pitched me the film and was like, ‘Oh yeah, Palpatine’s your granddaddy.’ And I was like, ‘Awesome,’” Ridley said. “And then two weeks later he was like, ‘Oh we’re not sure.’ So it kept changing. So then we were filming and I wasn’t sure what the answer was gonna be.”

When The Force Awakens came out in 2015, a lot of people already thought Rey would or should be related to a character fans already knew. And Obi-Wan Kenobi was a big contender for some fan theories. For one, both Ridley and John Boyega were British, but they had Boyega use an American accent. Some thought this could symbolically hint at Rey being related to Obi-Wan.

That’s a bit of far stretch, however, out of all the past characters, it made a lot of sense. And it would explain why Anakin’s lightsaber called to her, since Kenobi was in possession of it for so long. Fans never got an explanation to that, so… it’s a better hypothesis than what viewers did get.

And while, canonically, Obi-Wan was the golden poster child for Jedi Masters, there’s another fan theory that Obi-Wan and Duchess Satine Kryze of Mandalore had a son: her nephew, Korkie. It’s a far fetched theory as of right now, sure. But it would have fit in well if they made Rey a descendant of Kenobi’s. It also might not have annoyed people as much as her being related to Palpatine did.

Abrams claimed Palpatine had to come back for this final movie

Thanks to the leaked Colin Trevorrow script, which was originally what Episode IX was supposed to be, we know that Palpatine wasn’t meant to come back. In that version, Rey stayed a nobody and found her own power within herself to defeat the Dark Side.

However, Trevorrow left the project, and J.J. Abrams took over again after doing The Force Awakens. And while Abrams told Empire magazine last October that he knows a lot of people didn’t want Palpatine to return, he insisted it was necessary.

Chris Terrio, who took over writing the script alongside Abrams, told IndieWire in December that it “would almost be weird” for Palpatine to not come back. He said that Rey’s home on Jakku represented a neverending war, since she’s living in the wreckage from something Palpatine started. Therefore, the only way they could conceive to connect the originals was through Palpatine.

“We were moved by the idea that the person who should have to fight to regain the balance that Anakin Skywalker gained was the descendant of his greatest enemy who corrupted Anakin Skywalker in the first place,” he said.

While there were definitely better ways, this was what fans got. It might be frustrating for some that such a defining factor as Rey’s parentage wasn’t figured out until the last minute. But it was also kind of obvious that there wasn’t a streamlined narrative from the start.