Home » TV & Movies » Dale Moss is back in California but hours away from Clare Crawley – are they meeting in secret? 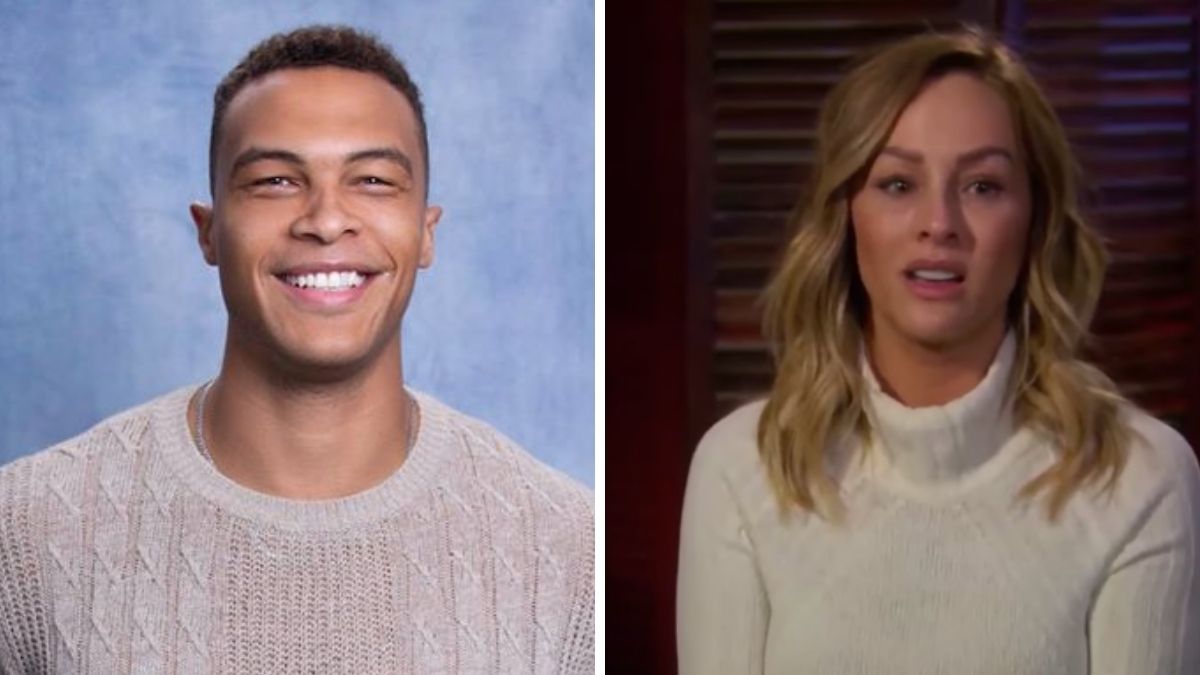 Dale Moss and Clare Crawley are reportedly in love and engaged after just 12 days together on The Bachelorette.

All the answers to their love story will be revealed when the new season of The Bachelorette premieres on Tuesday, October 13 at 8/7c on ABC.

Thus far, we’ve relied on spoilers to put the pieces together as to what happened in La Quinta when the show was filming.

Fans strongly believe that they are engaged and hanging out in secret.

It wouldn’t come as a big surprise, as several engaged couples who appeared on The Bachelor and Bachelorette hung out in secret prior to their relationship being confirmed on the show.

Dale Moss went to a dentist in La Jolla, California

It’s well documented that Dale lives in New York City. He’s been spotted there several times since wrapping up The Bachelorette.

He’s also been actively posting about his adventures in the big city on his Instagram ever since he was allowed to come back online.

But yesterday, he was tagged at a dentist’s office in La Jolla, California. And he didn’t keep it secret, as he reshared the dentist’s post about him on his Instagram Stories. 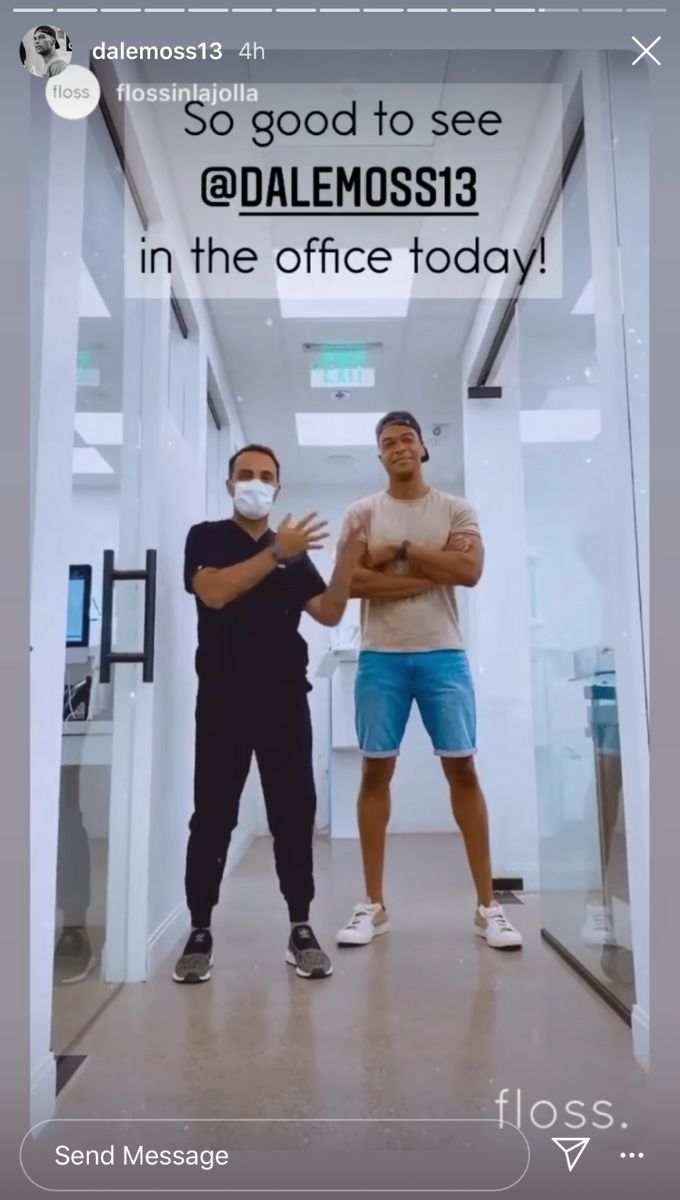 Shortly after his visit, Dale shared an image of himself eating lunch at the beach, showing off a salad and the sandy beach with people social distancing. 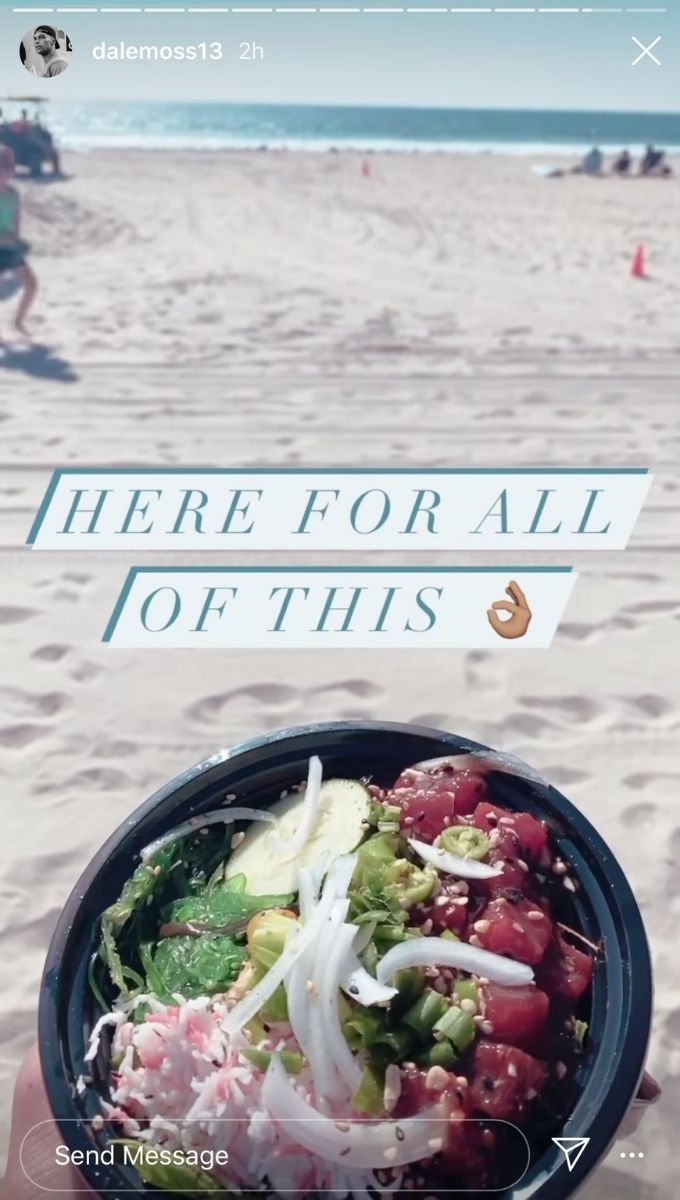 Just to put this in perspective – if Dale is in La Jolla, that’s still a 7-hour drive from Sacramento where Clare lives. However, she could have gone to him to avoid them being spotted together in her hometown.

We’ve previously revealed that Dale and Clare may have hung out for a few days earlier this month, as Dale went silent on social media and Clare talked about watching Halloween movies.

Dale Moss could be sneaking in visits to see Clare Crawley

It shouldn’t come as a surprise if Dale and Clare were hanging out, as rumor has it that they are engaged. They have to wait about another month before they can go public with their romance. And given COVID-19, they may be taking extra precautions when they are hanging out.

It’s also possible that Dale and Clare could be trying to mislead fans with their posts. Yesterday while Dale posted about being at the dentist, Clare had been posting about visiting her mother in Sacramento.

They have posted their individual stories, including Clare, who posted about eating pizza at home.

This happened shortly after Dale had a Q&A with fans about wanting to become a father in the next five years.

The Bachelorette premieres Tuesday, October 13 at 8/7c on ABC.