Joe Swash and his professional skating partner Alex Murphy went up against Diversity dancer Perri Kiely and Paralympian Libby Clegg on Sunday with Joe being crowned the winner of Dancing on Ice 2020. However, fans were furious with the controversial scoring during the final and complained to Ofcom.

Each couple had to perform their interpretation of pro skaters Jayne Torvill and Christopher Dean’s infamous dance, Bolero.

But it was Joe and Alex who were announced the winners of Dancing on Ice 2020 by hosts Holly Willoughby and Phillip Schofield.

However, according to The Sun, nine viewers complained to Ofcom claiming the judges were overmarking.

All three finalists received perfect scores of 40 for all three of their dances. 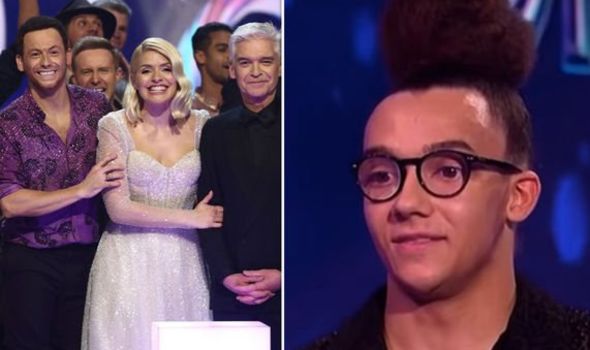 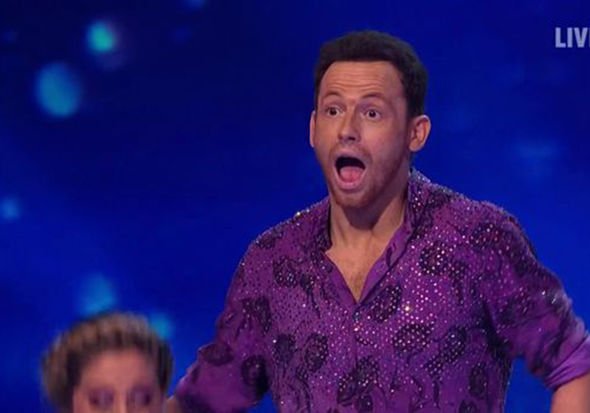 The scoring became an ongoing joke each time the judges held up another 10 for the skaters.

Phillip headed up the mocking of the scoring but this wasn’t enough for the viewers.

Looking at the leaderboard, Phil joked: “How do I make my way through this?”

While Holly added: “I like this. Shall we just call it here? Call it a triple-way draw.” 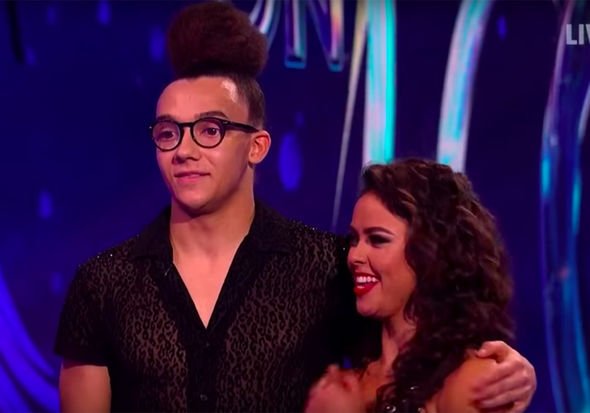 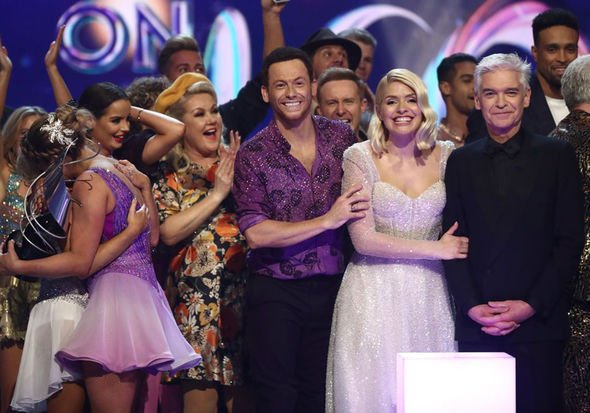 At one point during the final, viewers said they would be boycotting the public vote.

The fans immediately took to Twitter to complain about how unrealistic it was.

“FFS, if the jugdes are going to be all PC & give every routine 40 then they should not vote in the #dancingonice final,” added another.

A third said: “Nah, as good as the skating has been tonight there’s no way all performances have been worthy of a score of 40”

“I could turn up tonight, in my socks and pants with a note from my mum saying that I can’t compete, and I’d still get 40 points,” added a fourth.

Joe was gobsmacked when he was crowned the winner of the show, even the viewers were stunned because Perri was the bookies favourite to win.

Not only did fans complain about the judging, but they were also not happy with the end result and thought Perri was robbed of the title with his partner Vanessa Bauer.

Fans went back onto Twitter to express their frustrations.

One viewer said: “Can’t believe I’ve watched all these weeks just to see Perri get robbed Good for ITV tho…they’ll have Joe presenting EVERYTHING from now on #DancingOnIce #Fix.”

“What a fix! How can the best skater since day 1  not win, he was faultless?!?!? #DancingOnIce,” another wrote.

Dancing on Ice can be streamed on ITV Hub.