The news comes after a sick thug was caught on camera knocking an 18-year-old girl unconscious outside the venue in Essex. 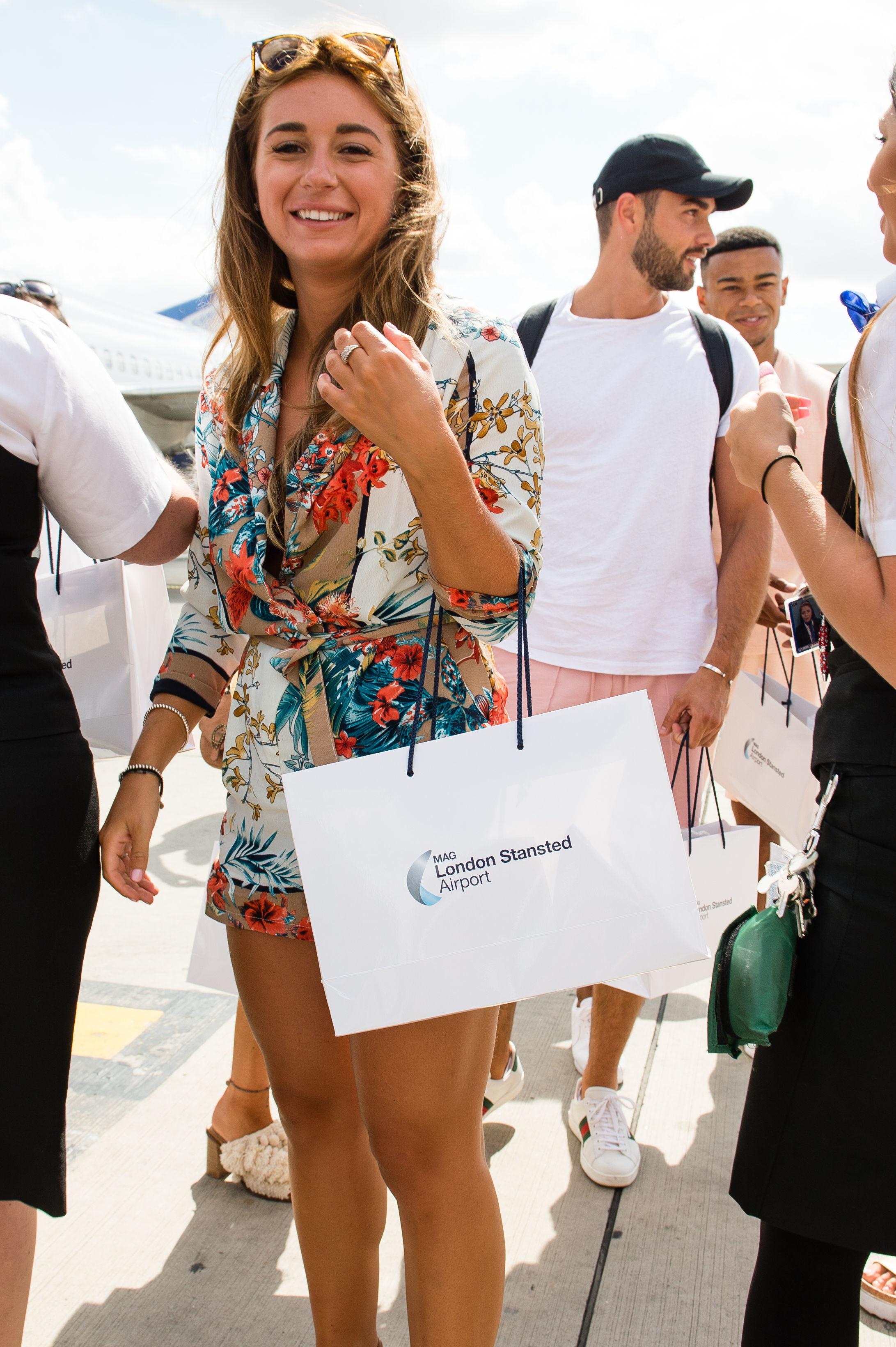 Promoters claimed Dani would be showing up to host a massive post Love Island party on Friday night.

However they say she’s now “pulled out” and has been replaced by her co-star Megan Barton Hanson.

Dani’s representatives released a statement after Faces reps claimed she was going to be a no-show and insisted Dani had never been booked.

They said: “The appearance was never confirmed. They enquired about Dani and were told she wasn’t available.” 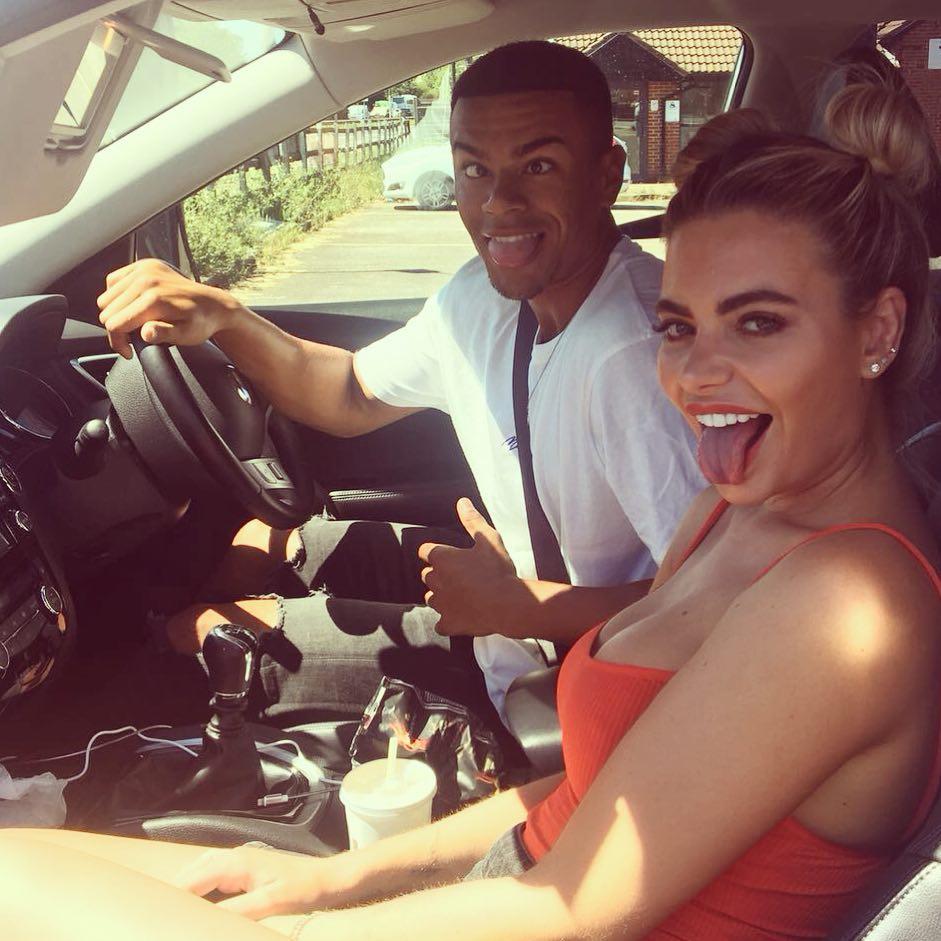 Love Island fans will now be able to meet Megan at Faces as she parties there with her pals tomorrow night.

Her fellow Love Island alumni Chris Hughes is also hosting a night at the Towie haunt on Saturday night.

Those familiar with the nightclub were shocked to see it hit the headlines earlier this week after a man punched a woman and knocked her out cold.

Liam Holmes, 20, punched the 18-year-old twice in the jaw after she tried to stop him verbally abusing a group of clubbers. 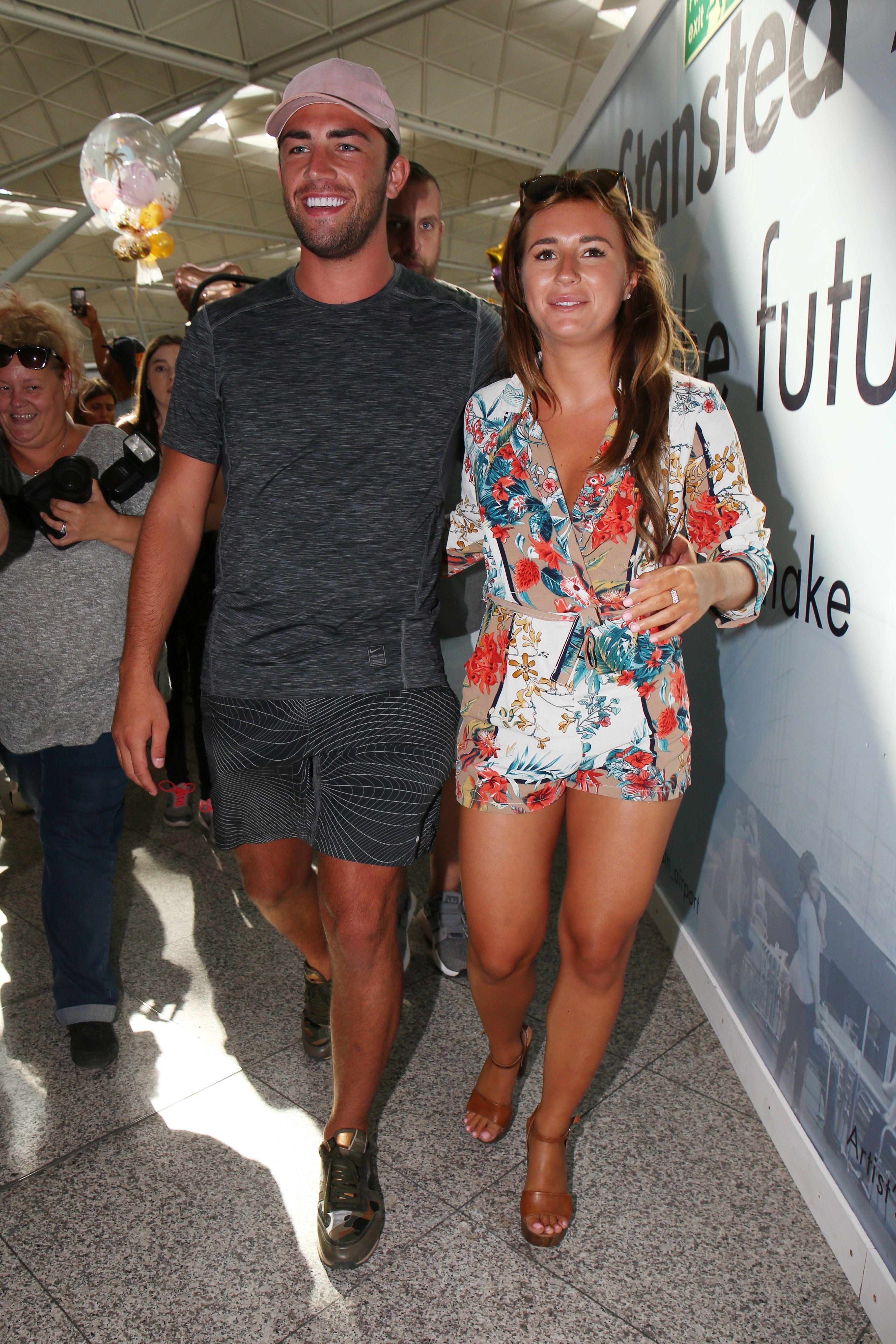 His mother later forced him to confess at a local police station after she was alerted to mobile phone footage of the attack on social media.

Speaking after the attack, the young woman broke her silence about her ordeal.

The woman said: “I was knocked out for five minutes.

“All I remember is being on the floor with blood everywhere.

“I was given a head scan in hospital.

“I suffered cuts inside my mouth and have bruises.”