The couple – who won £50,000 after being crowned winners during Monday night's final – headed to The Owl pub in Epping, Essex to see where Dani worked as a barmaid. 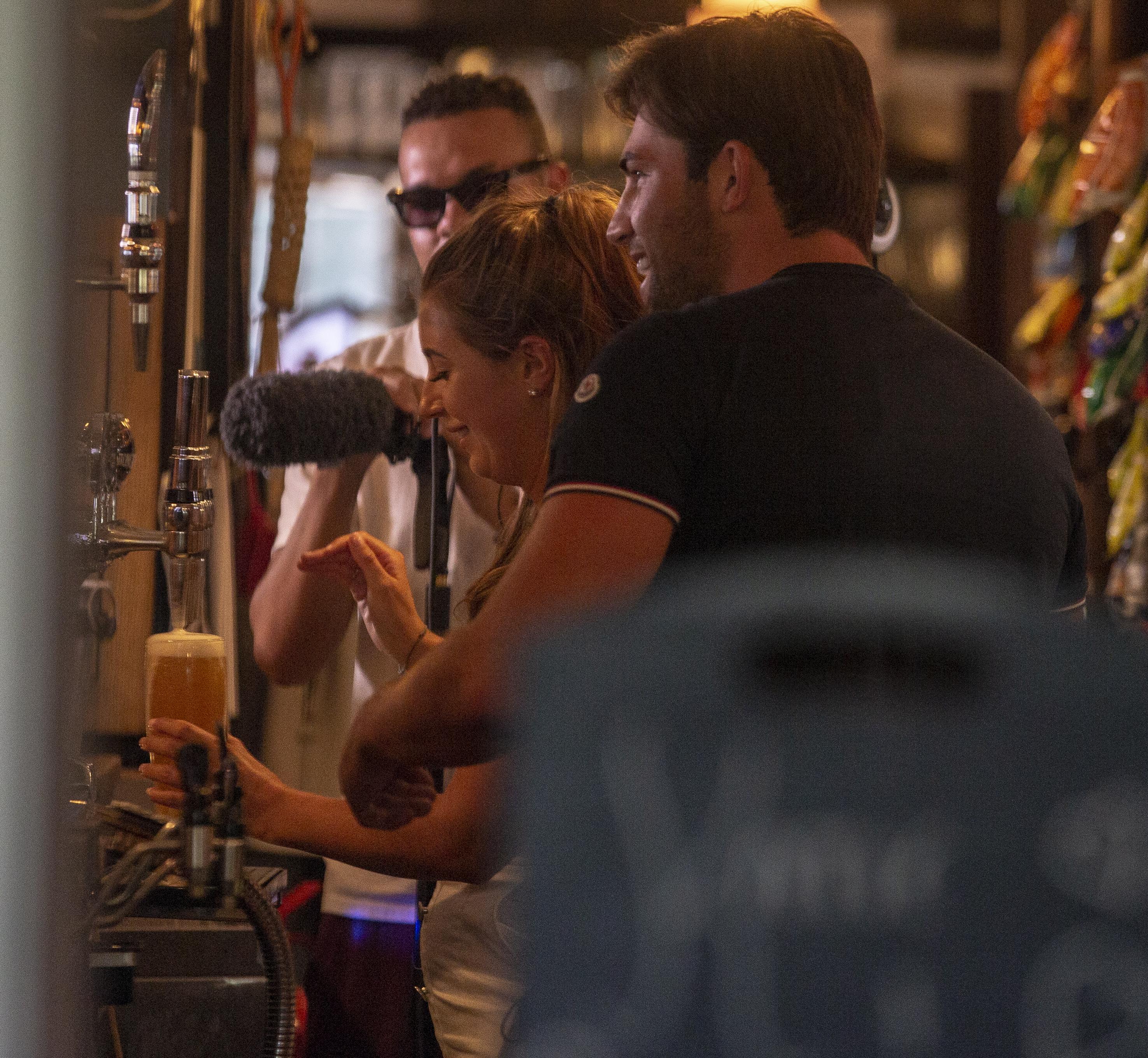 With Love Island Aftersun cameras in tow, Dani got straight back behind the bar and pulled her boyfriend a pint.

Then it was Jack's turn to have a go, with Dani guiding him through the process before his girlfriend clapped and cheered his efforts.

Jack, 26, beamed from behind the bar as he met Dani's pals and pub punters, who had decorated the area with balloons in their honour.

While Jack enjoyed a pint, Dani, 22, was spotted clutching a bottle of fruit cider as she headed through her former place of work in a tight white dress. 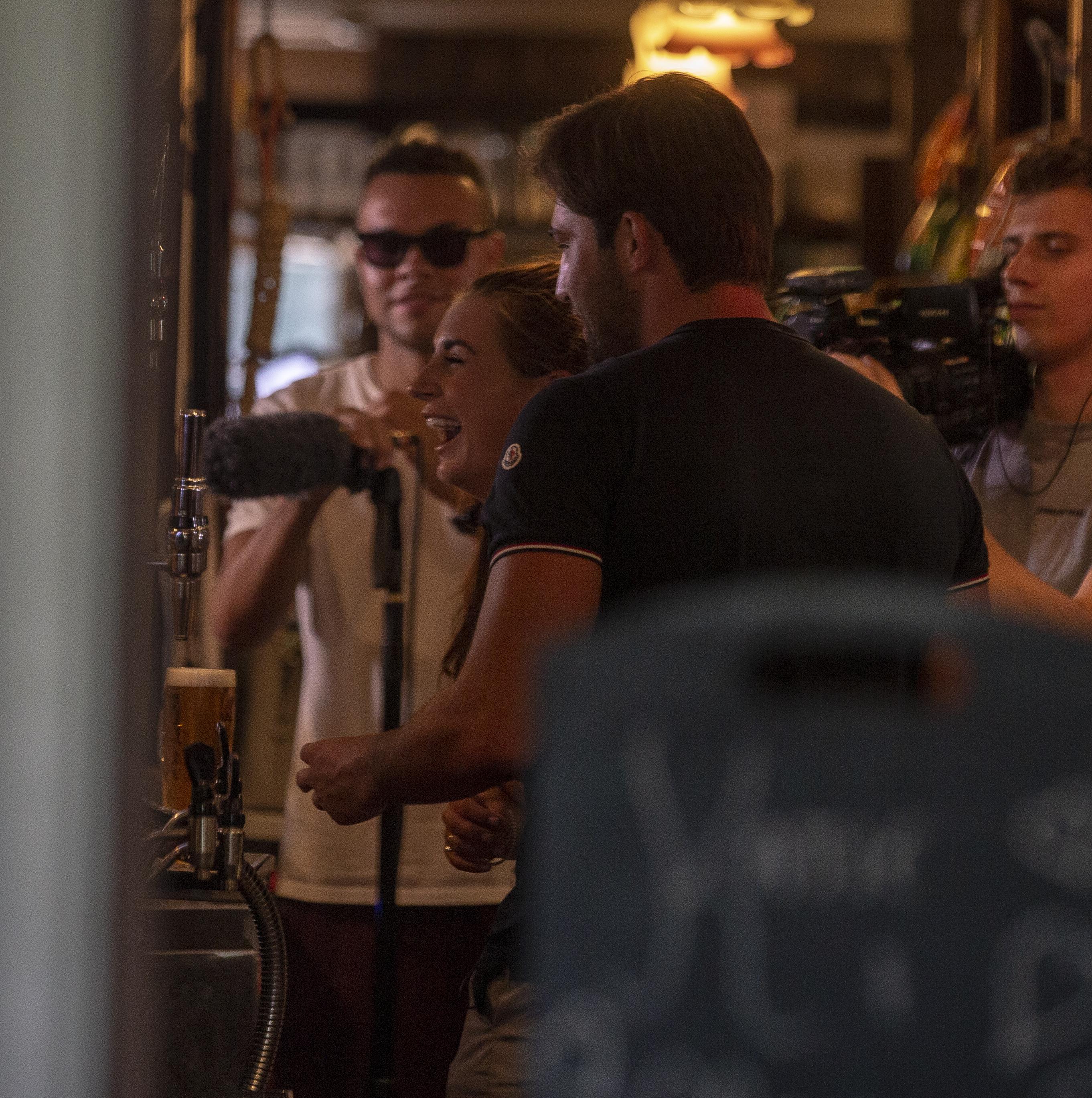 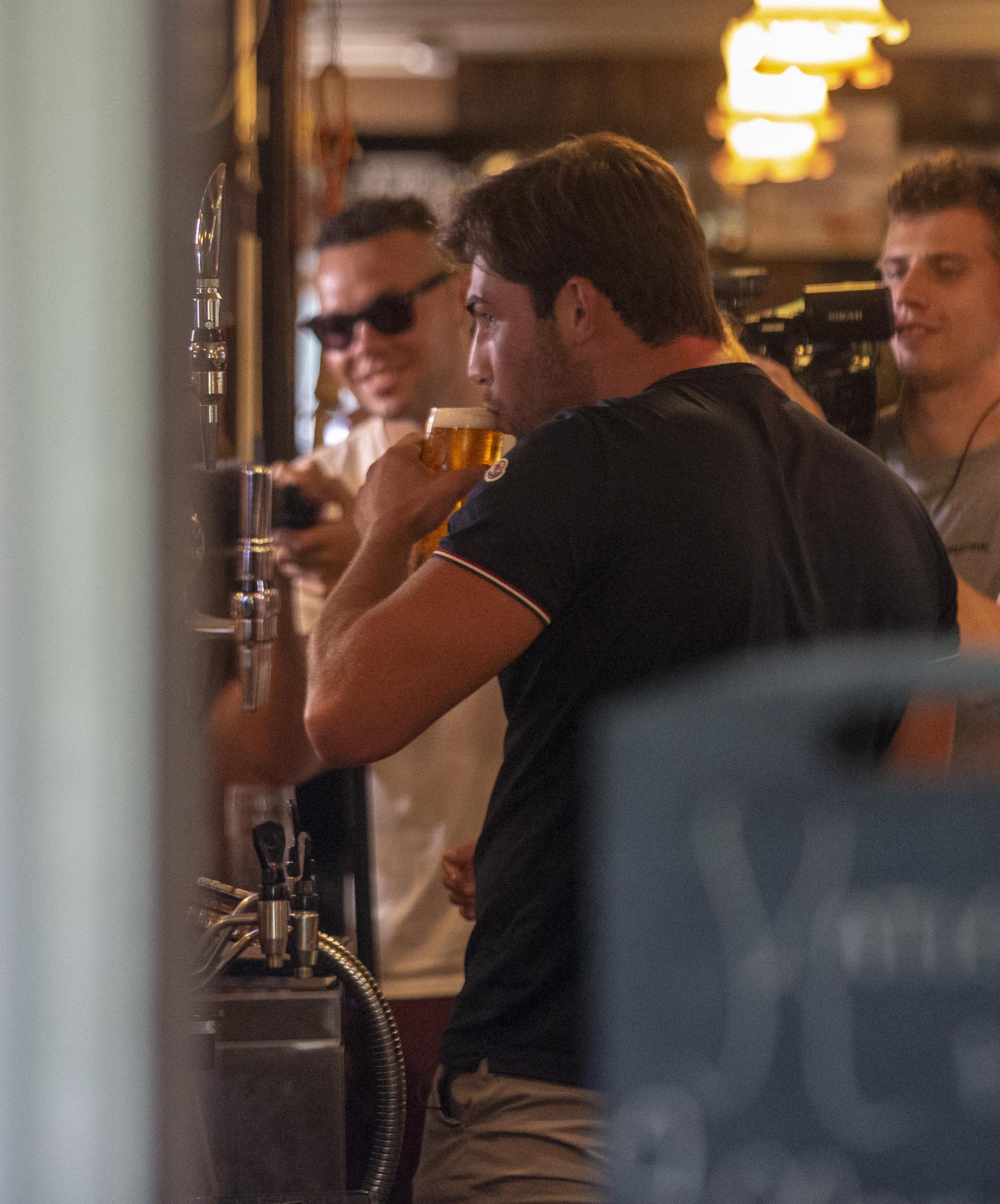 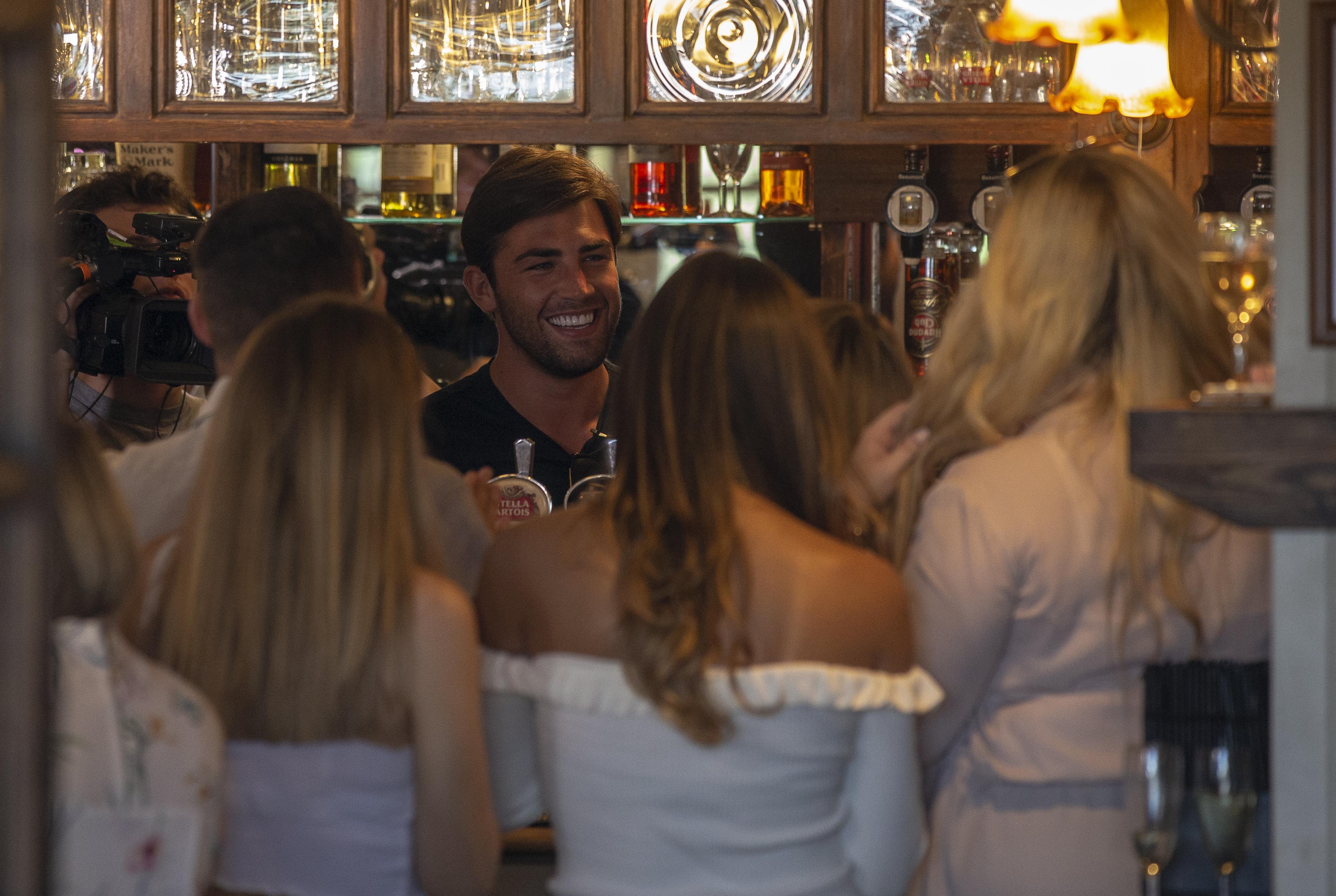 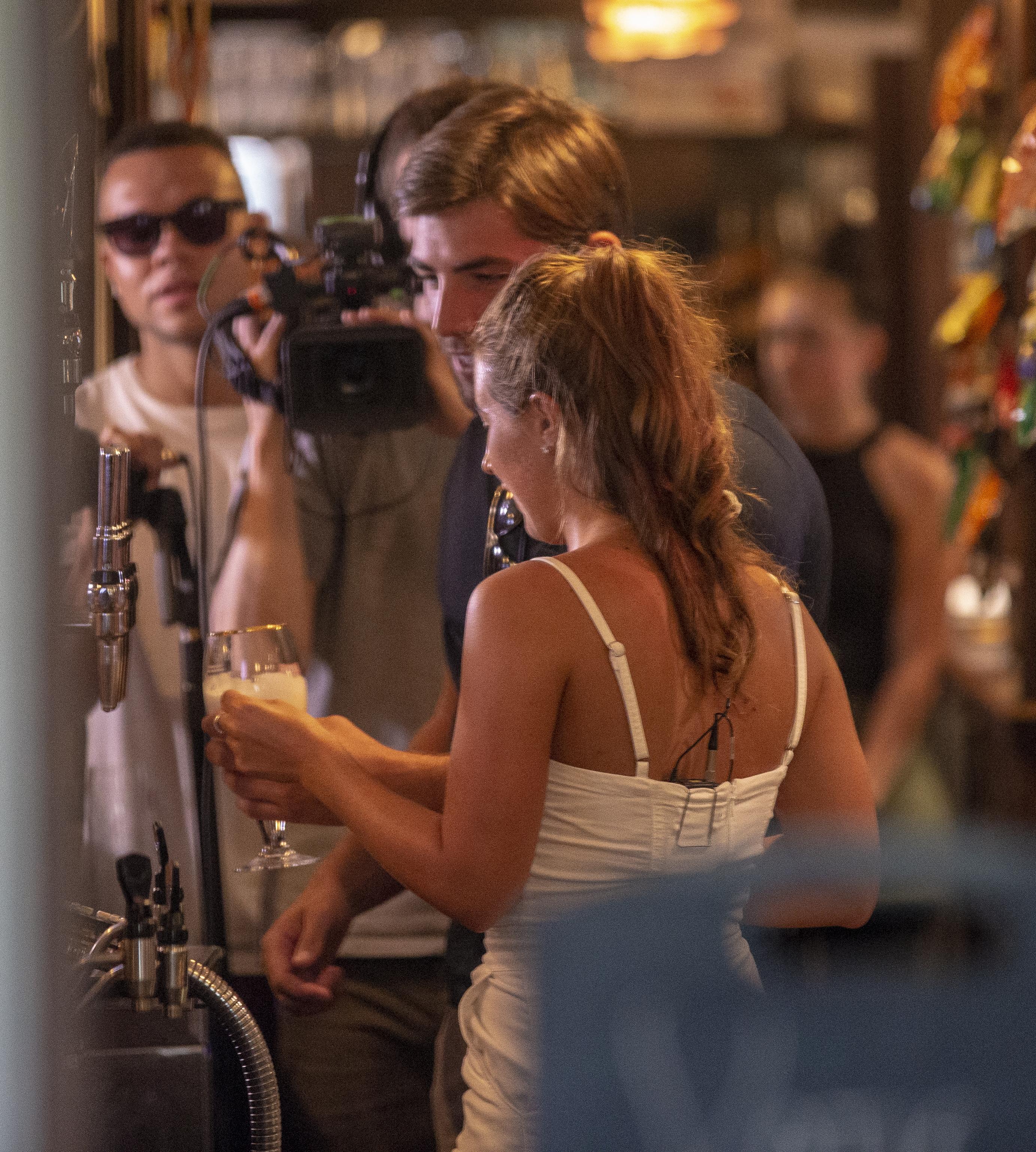 The loved up coupled walked back to their car hand in hand, with Jack also carrying a holdall as they went along.

After a busy day filming, they headed back to Dani's family home and enjoyed a Chinese takeaway.

The couple's food was prepared for them while on the show, and clearly they were desperate to have one of their favourite treats now they're back in the UK.

Celebrating their win, Jack and Dani took to their Instagram Stories to share the joyous moment they finally got to have the food they had been fantasising about. 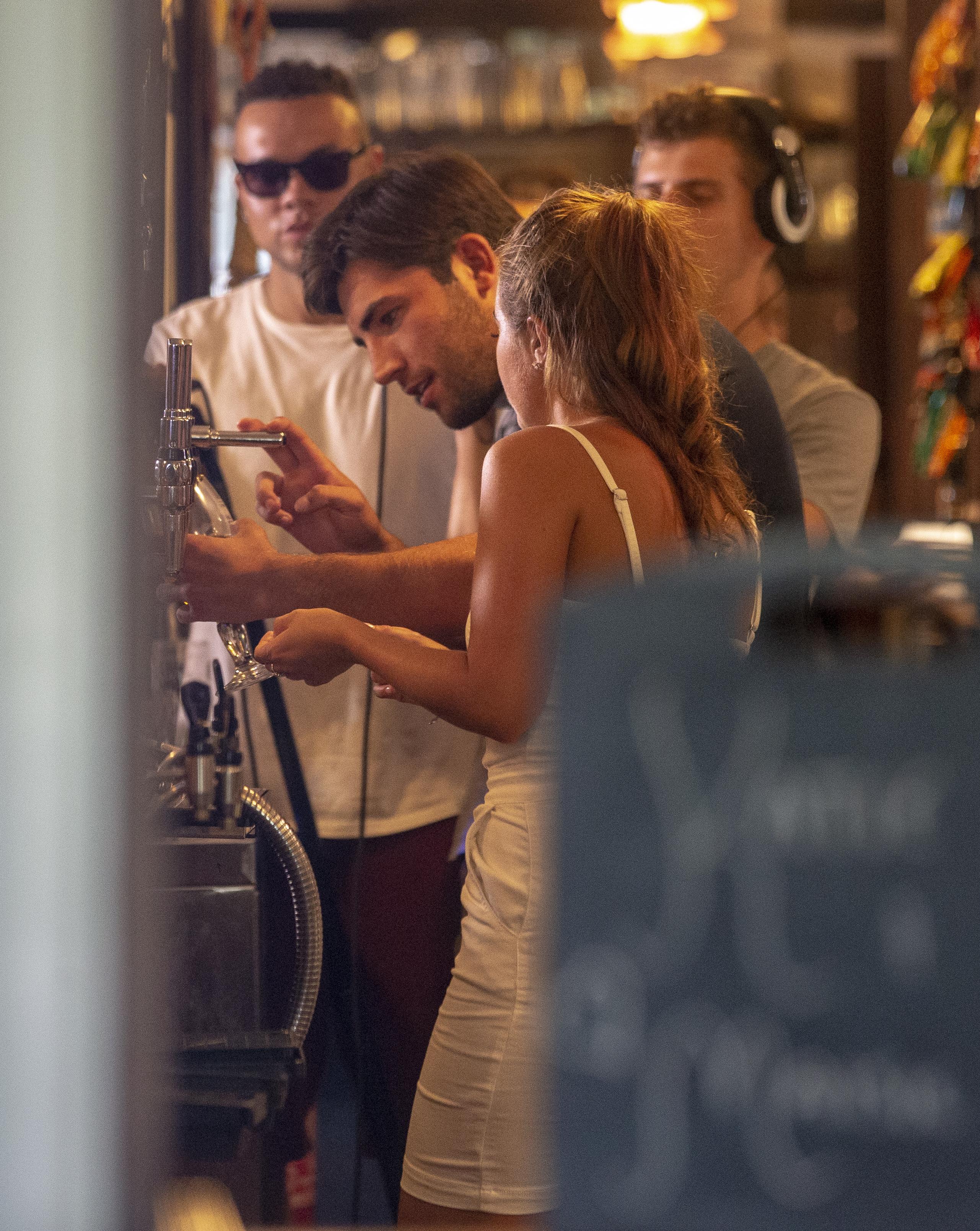 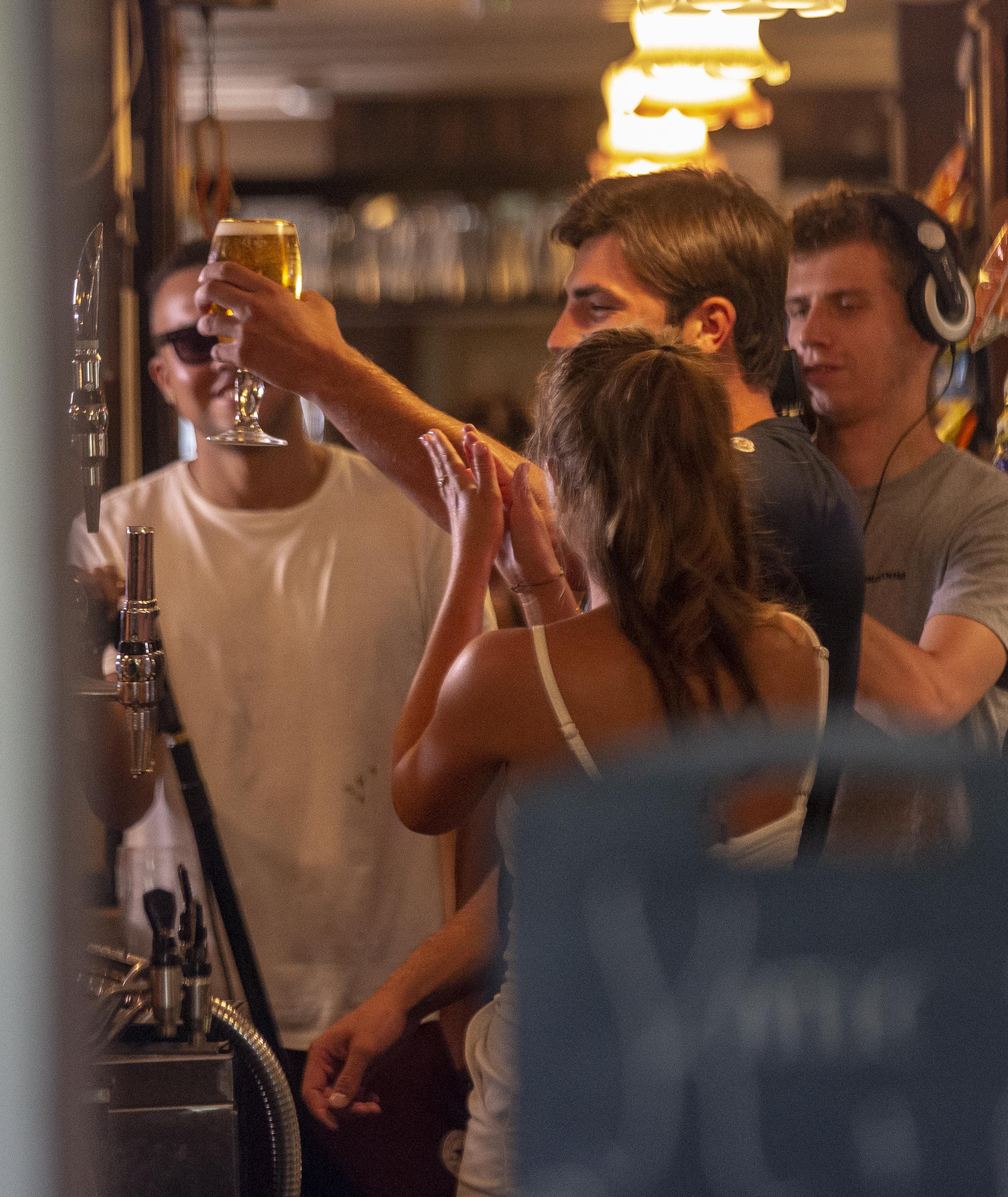 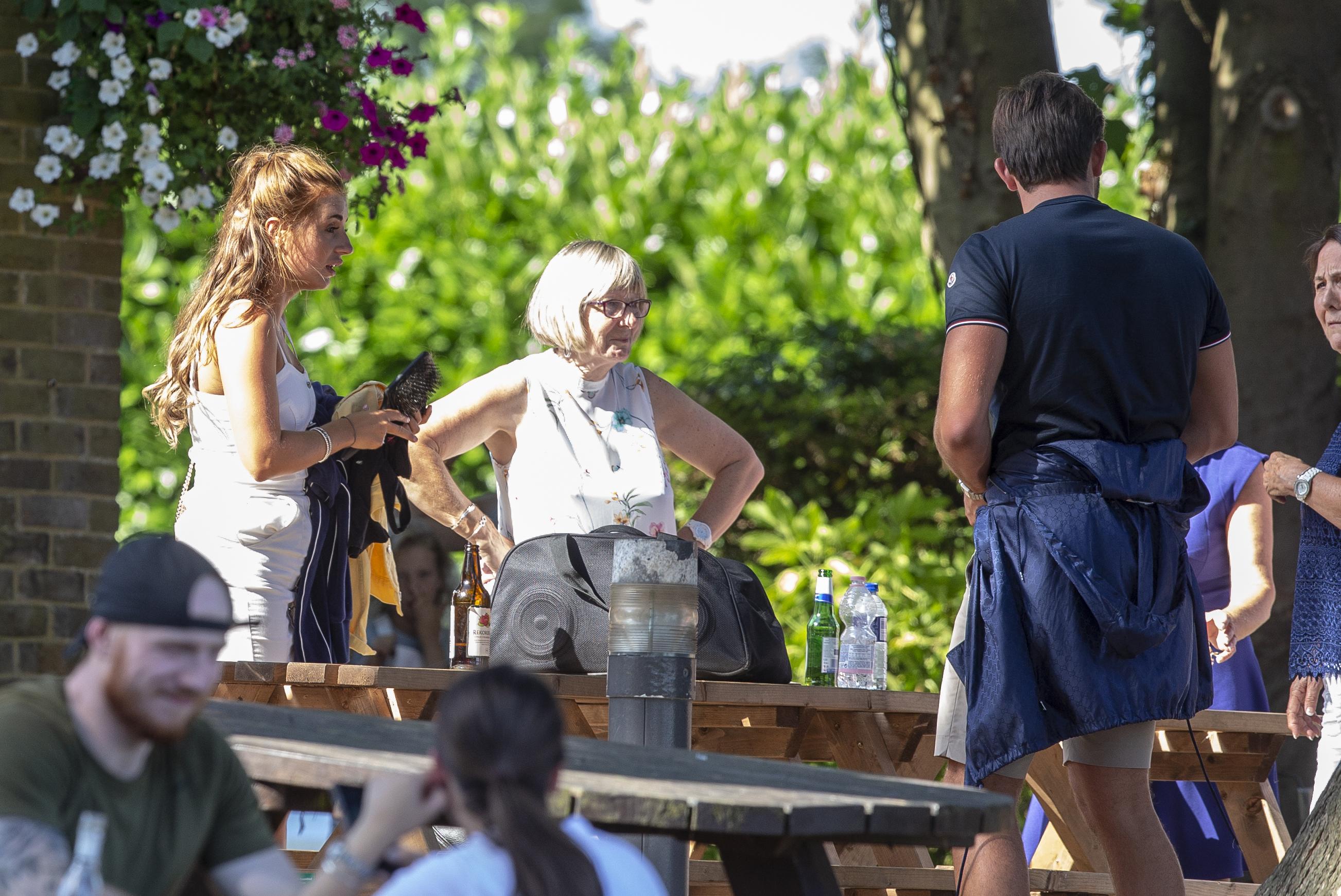 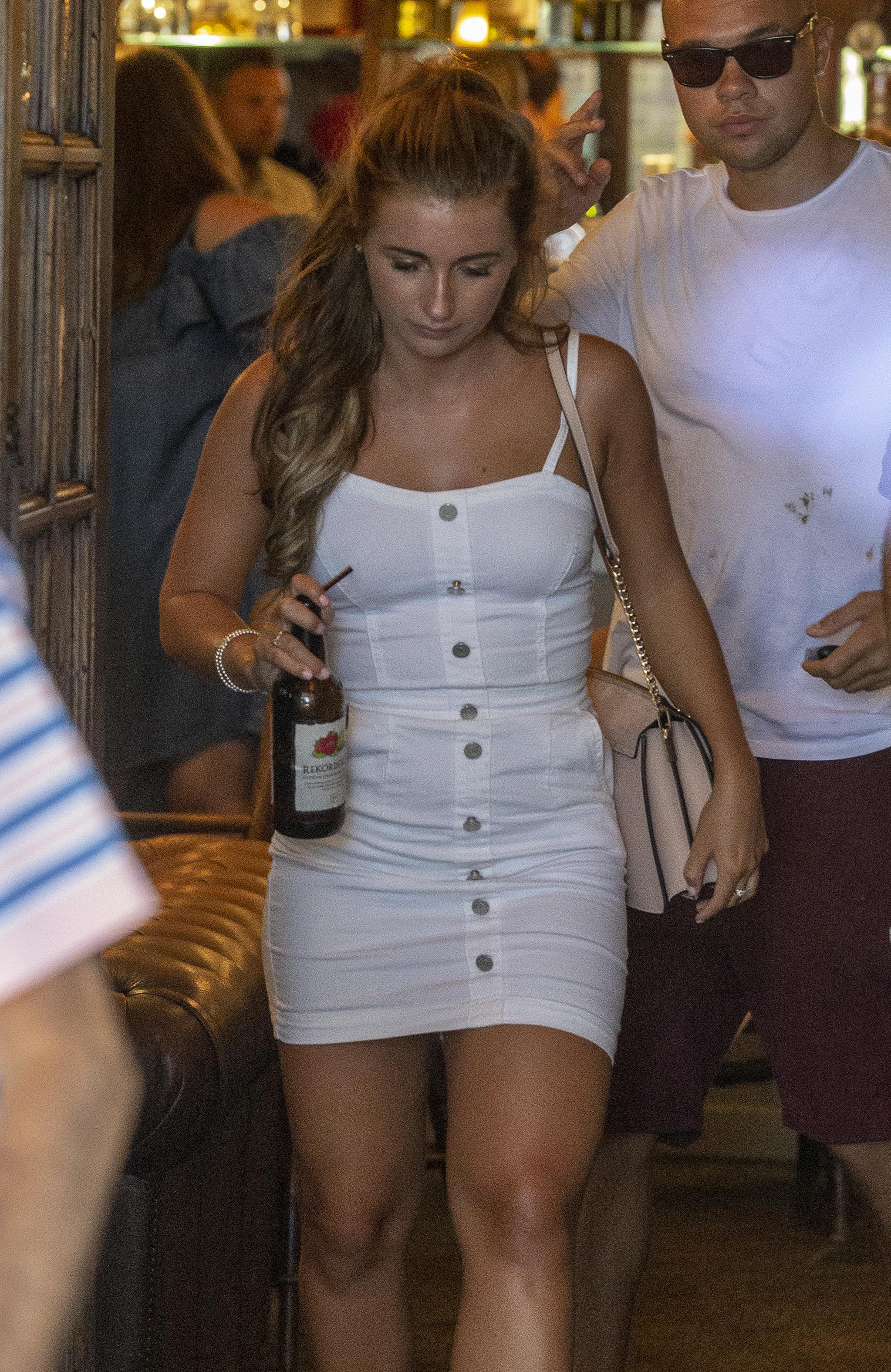 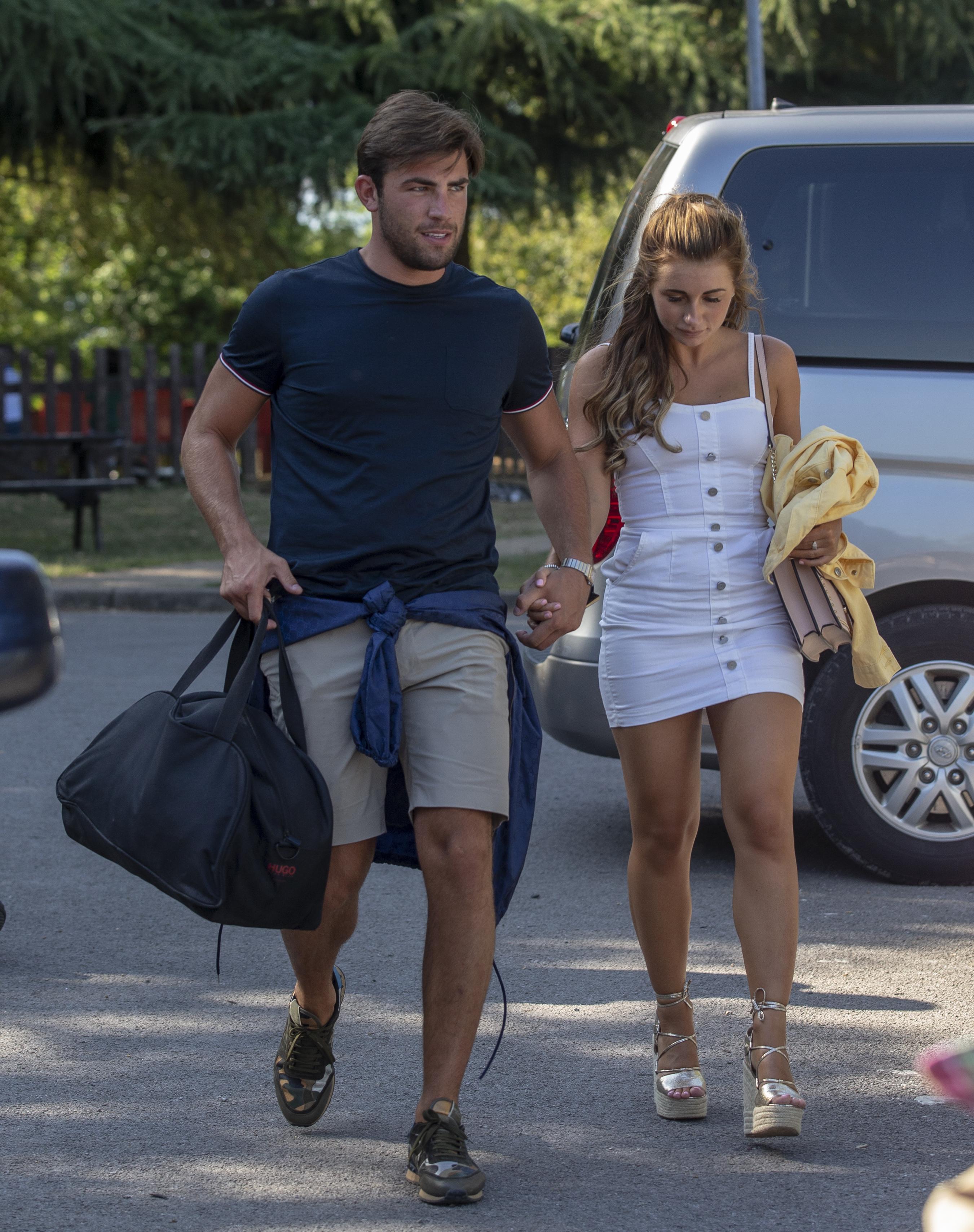 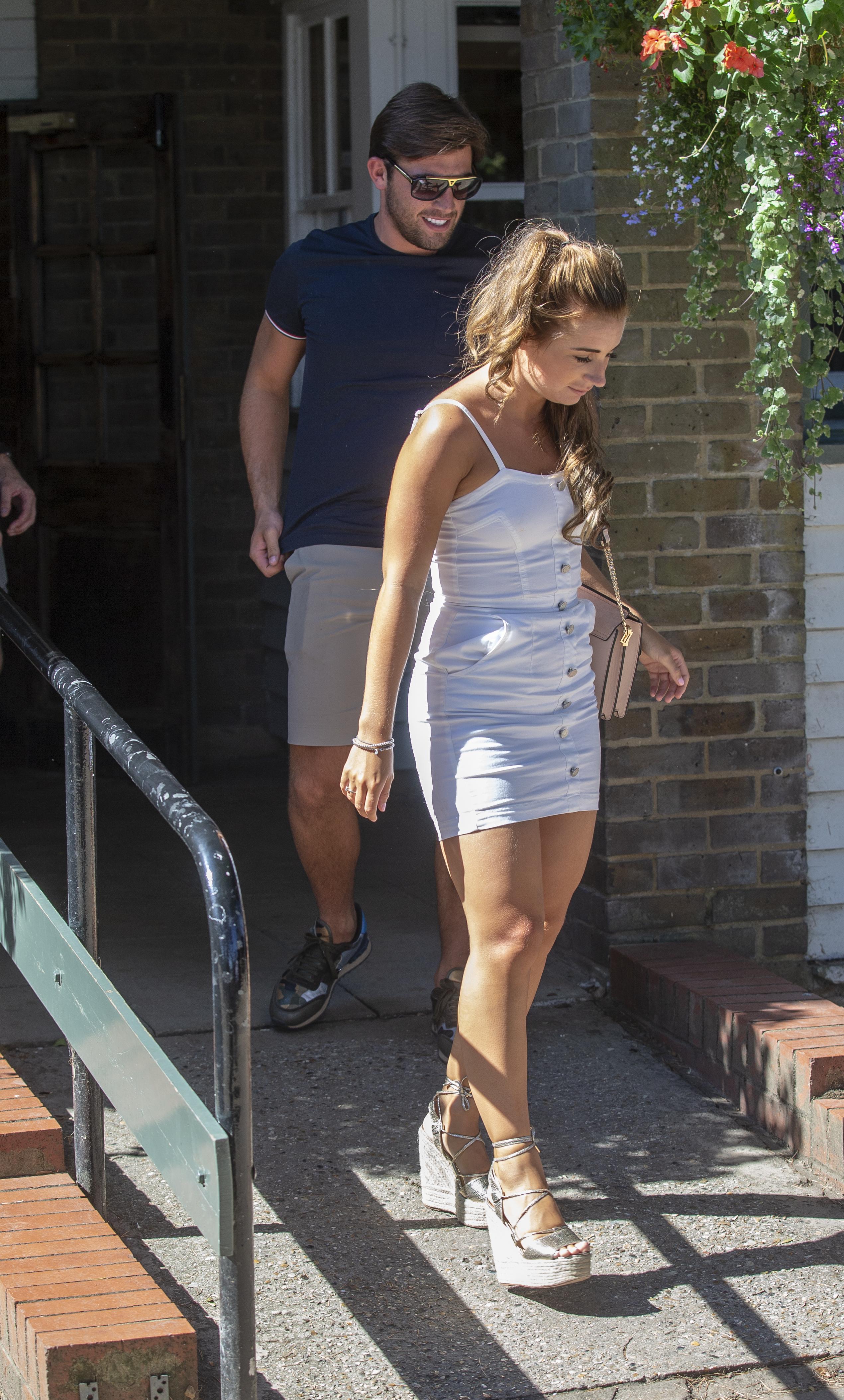 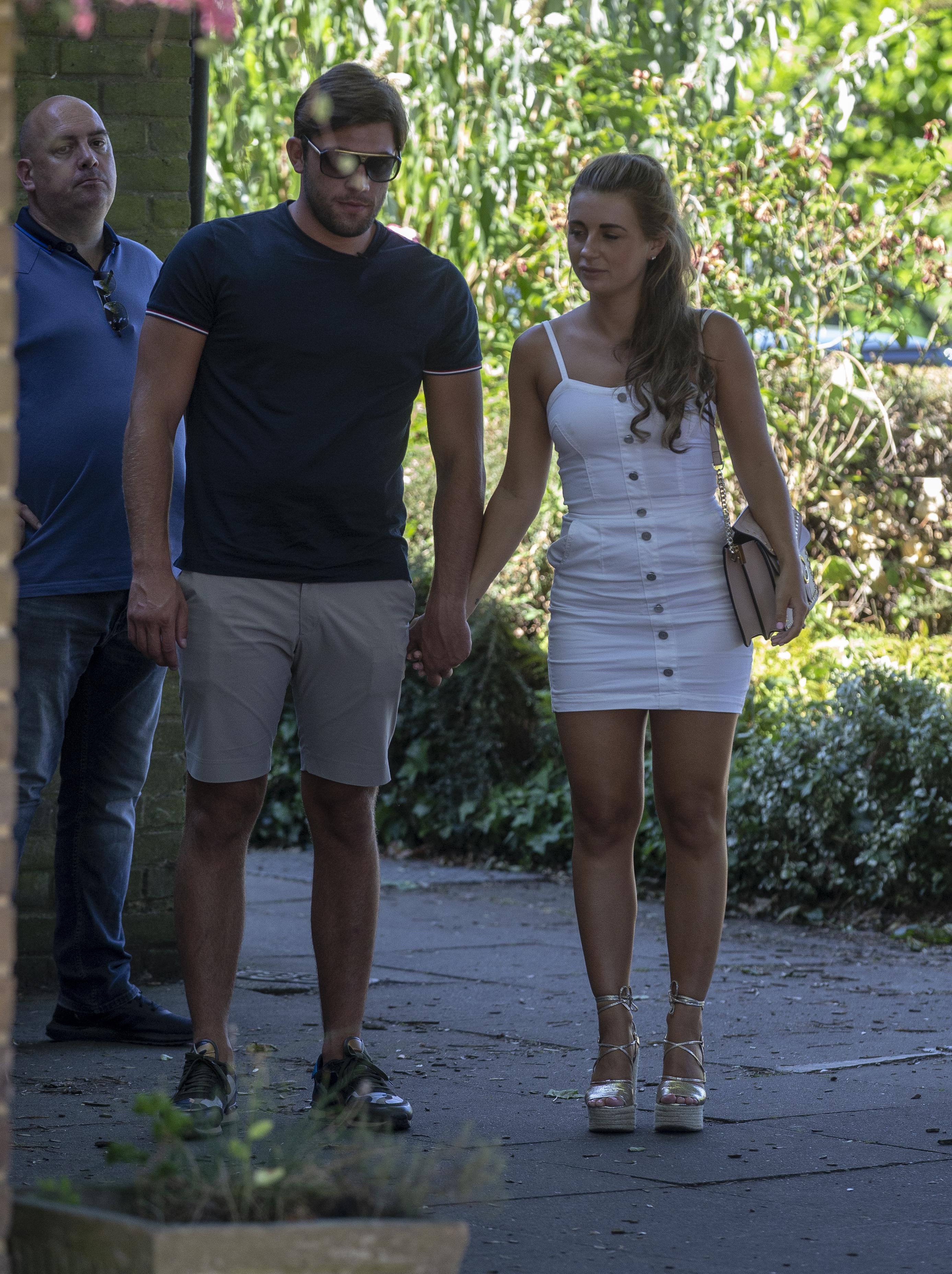 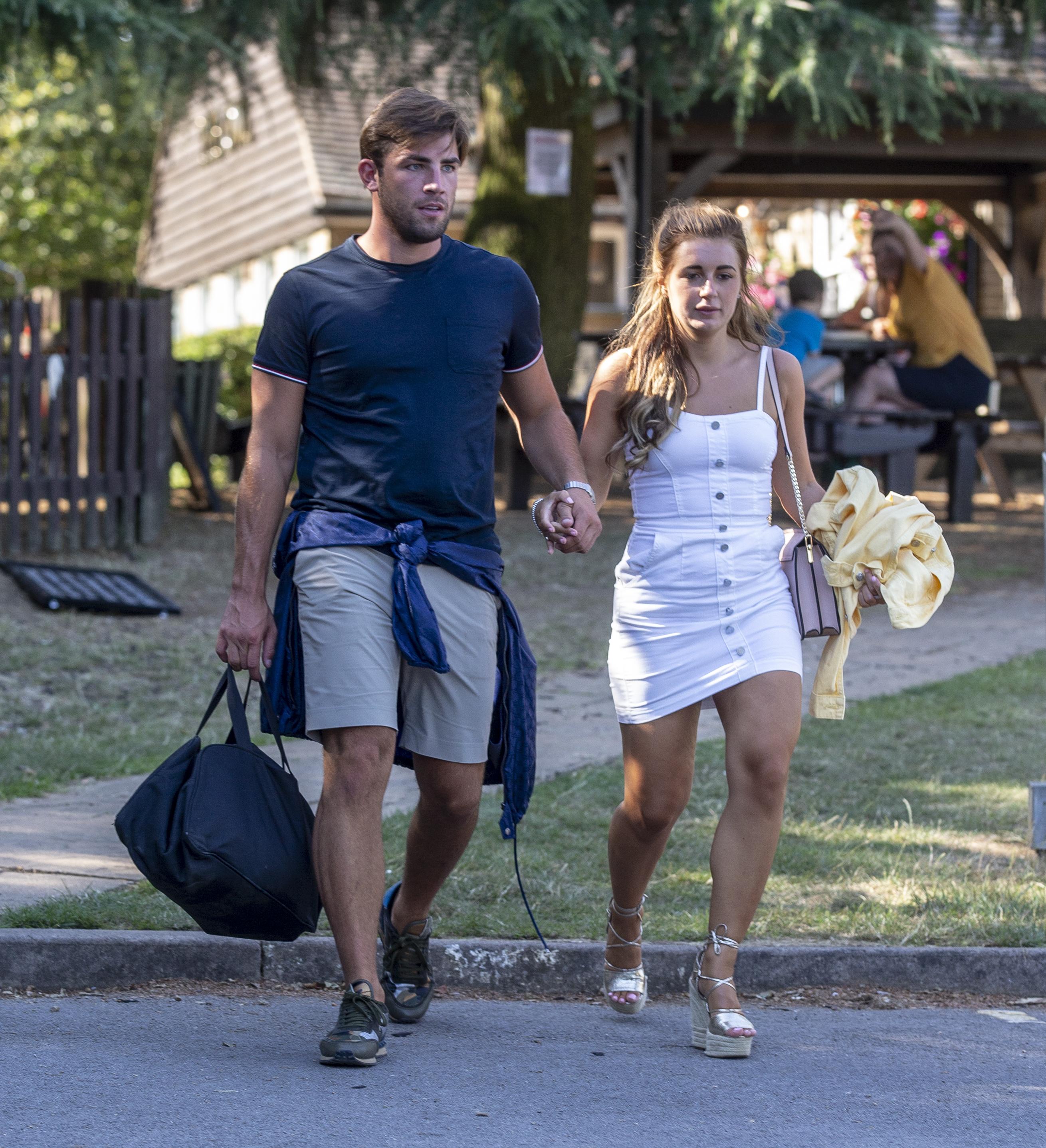 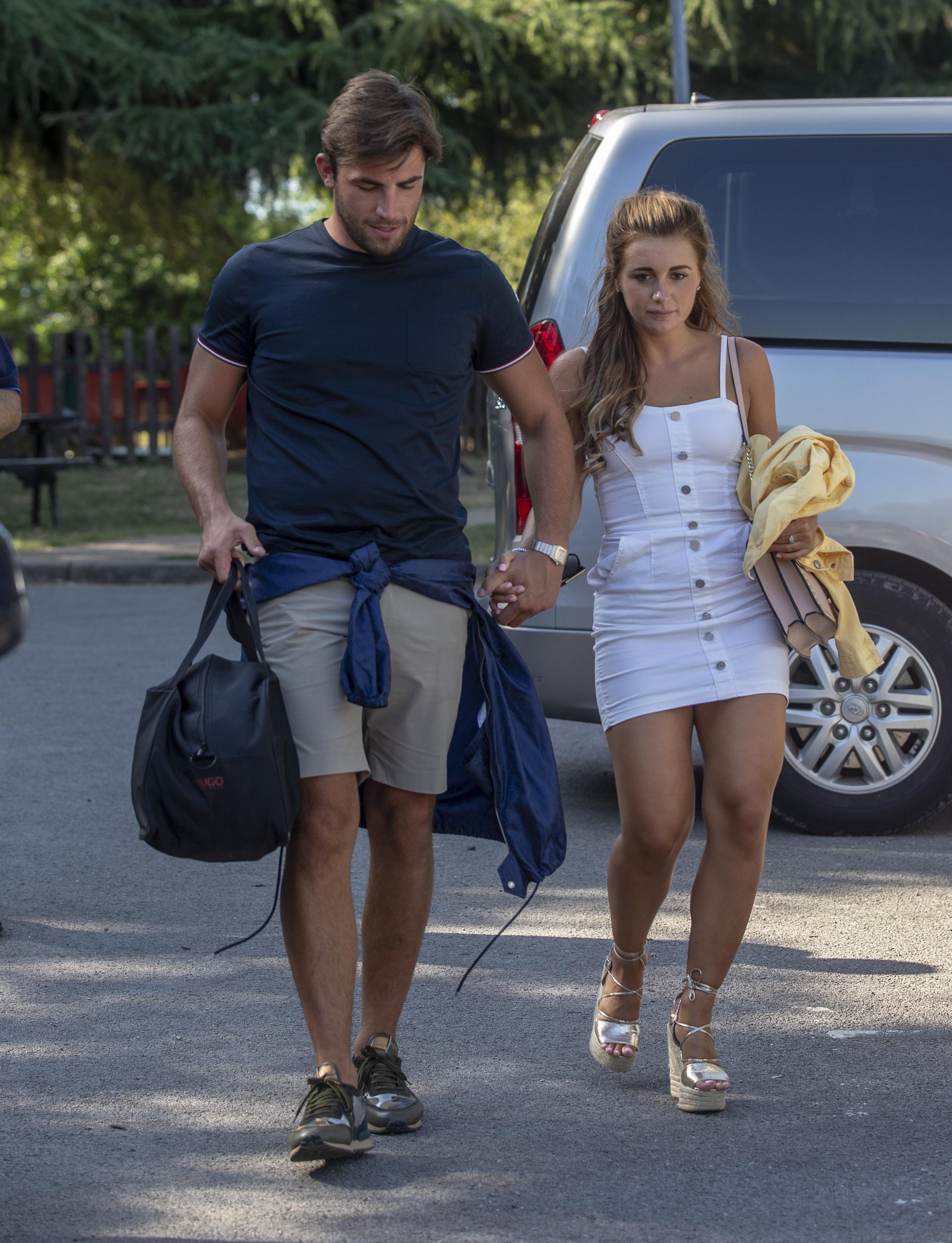 Dani wrote: "All we have wanted @jack_charlesf" as she took pictures of their shredded duck, noodles, curry and spring rolls.

Meanwhile Jack wrote on his profile: "Been waiting for this @danidyerxx."

The couple didn't stand on ceremony for their cosy night in, opting to have an indoor picnic and eat the meal lying on a blanket on the floor. 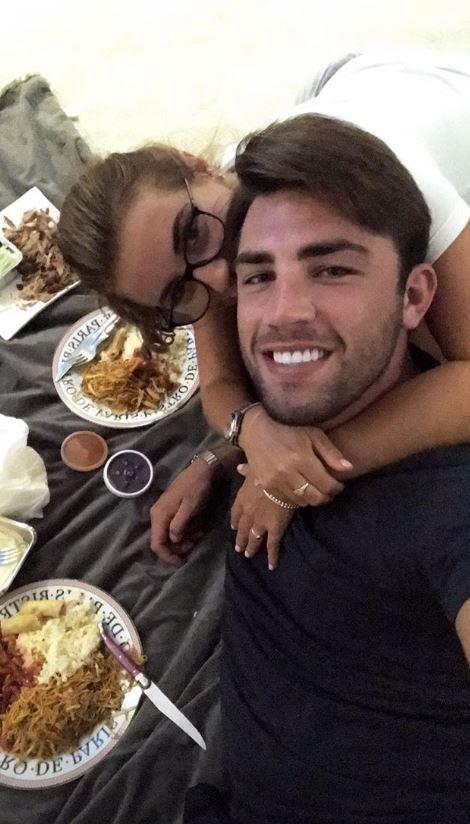 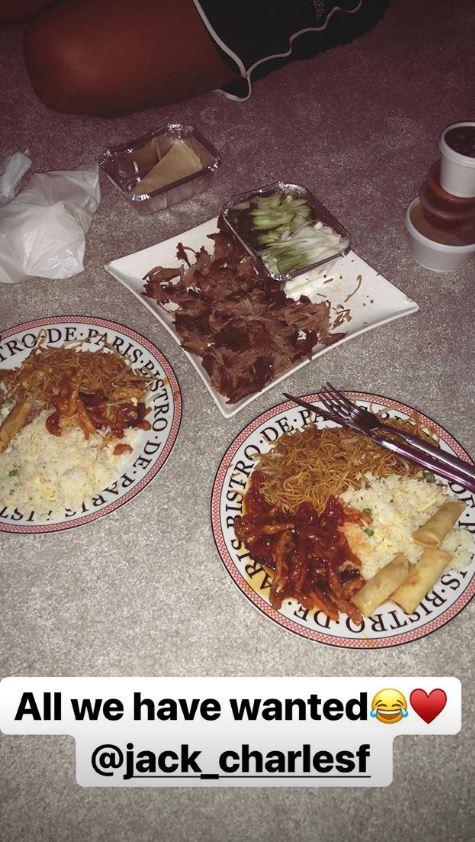 Dani filmed Jack tucking in and asked: "Is that nice babe?"

With his mouth full, Jack managed to reply: "I've been waiting two months for it."

Once they were done, Dani shared a loved up picture with her boyfriend as they cuddled on the sofa, surrounded by love hearts.