The former EastEnders actress was nicked by police when she attempted to board a flight back to the UK and has since been spotted looking miserable in a local bar in Malaga. 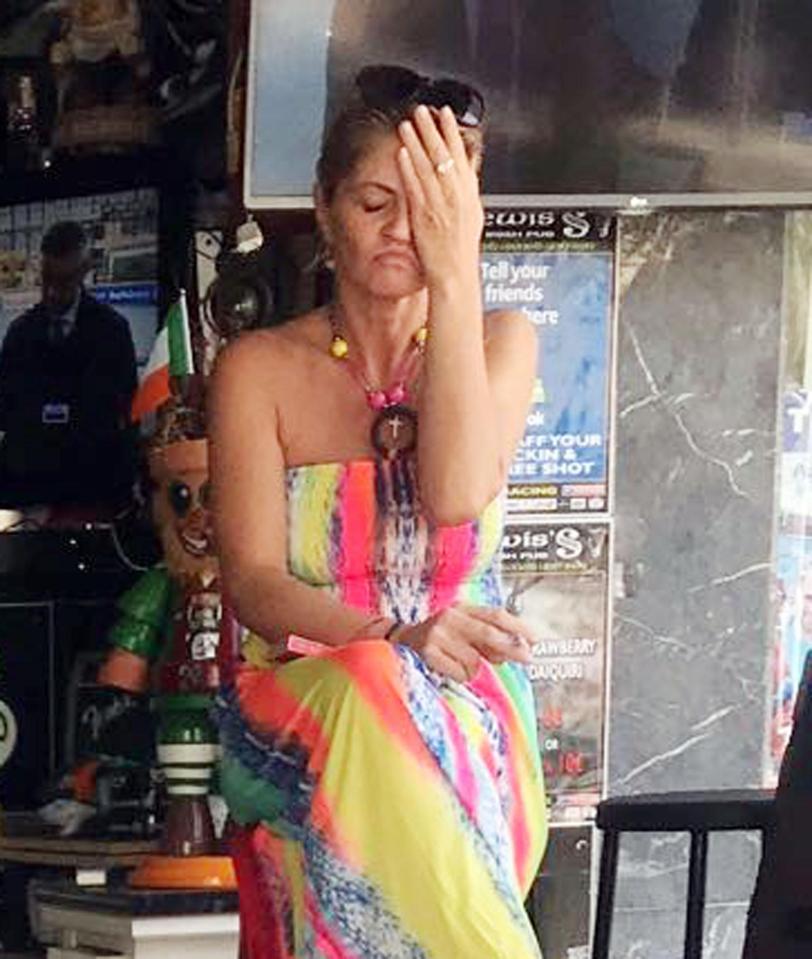 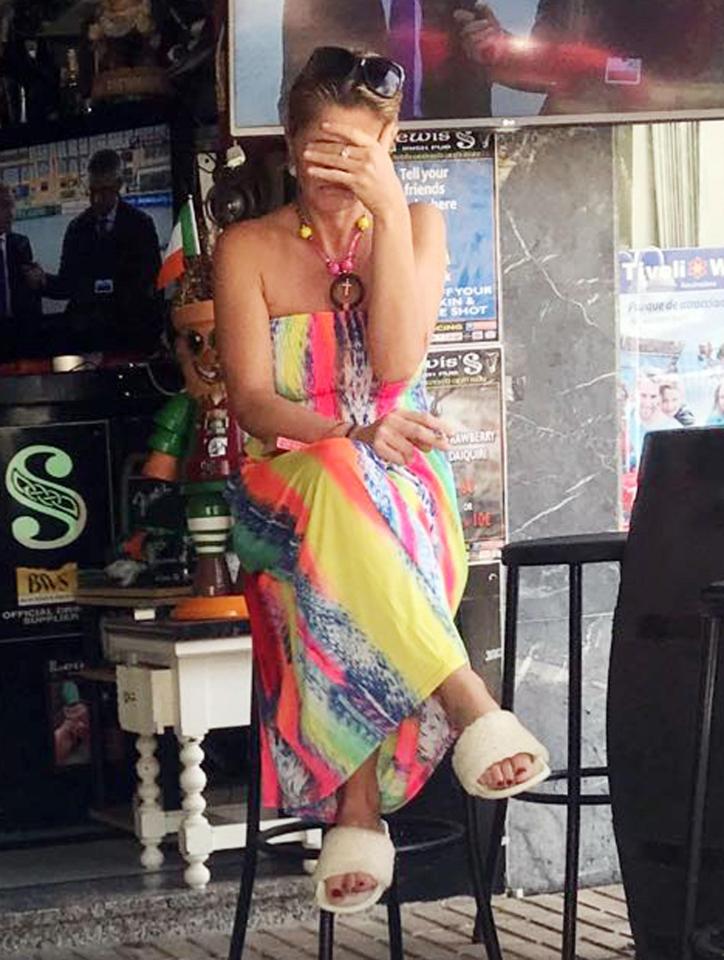 It’s the second time Danniella has been arrested in two weeks, after The Sun Online revealed she’d been questioned over claims she’d “intimidated a witness”.

Before flying out of the country, Danniella appeared optimistic and even posted a video telling her fans: “I’m off to Spain! Hope I don’t get arrested.”

This was short-lived however, as she’d only spent seven days soaking up the sun before she had the police leading her away in handcuffs.

Her pals tell us Danniella has been arrested over an outstanding warrant the police had in relation to an alleged driving offence in Spain last year. 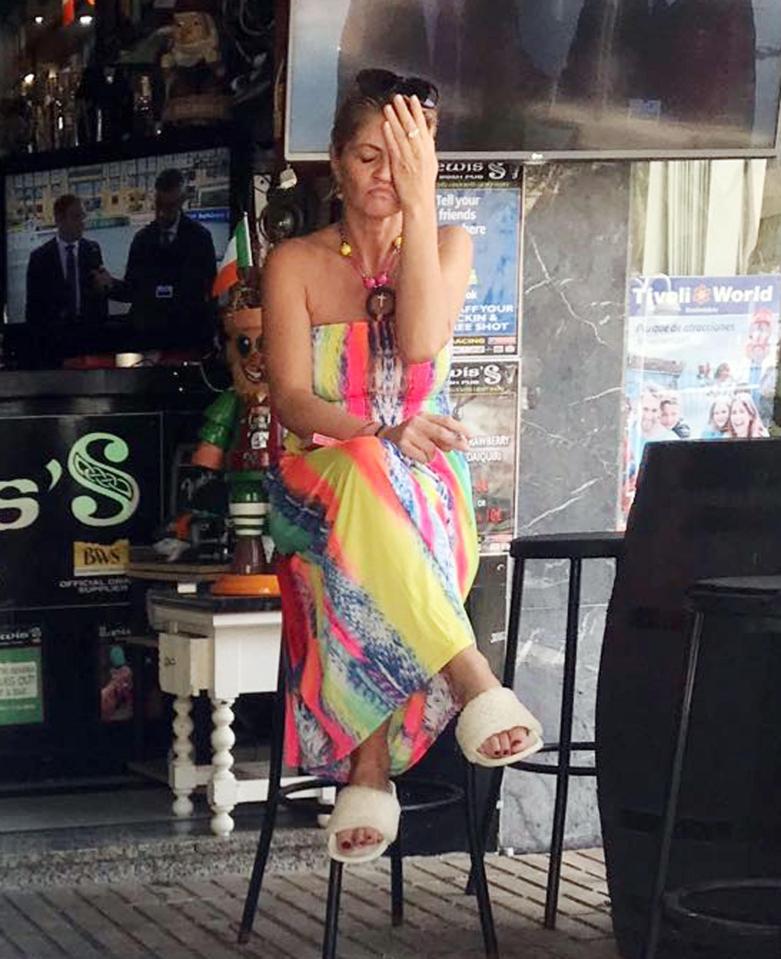 She was released after spending 24 hours behind bars and has been spotted outside a bar looking downcast.

Danniella has been given bail by the court and has been told she must return to Malaga in October to answer the charge against her.

After spending some time with friends in a local boozer, she was pictured looking through a menu at a local cafe.

A source told The Sun Online: “Danniella was stopped by customs last night and then arrested. She was in shock and was really scared when she was led out of the airport in handcuffs.” 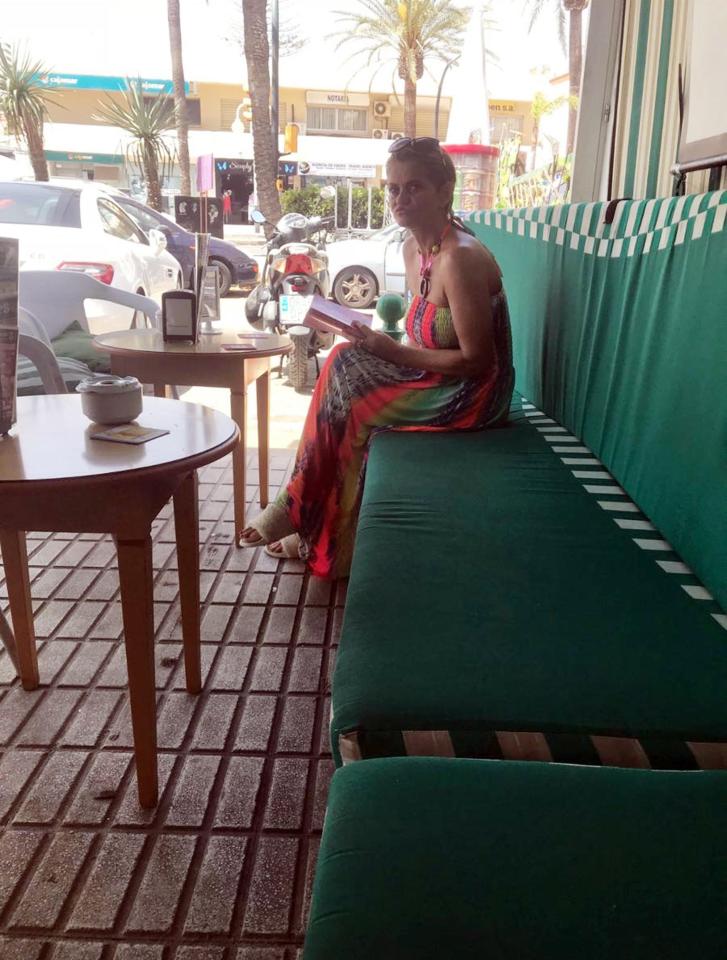 After being taken to Malaga police station at 23:50pm, Danniella was taken to court this morning at 11:45am.

Our insider added: “Danniella hated every second of being in that cell alone – it was awful for her. 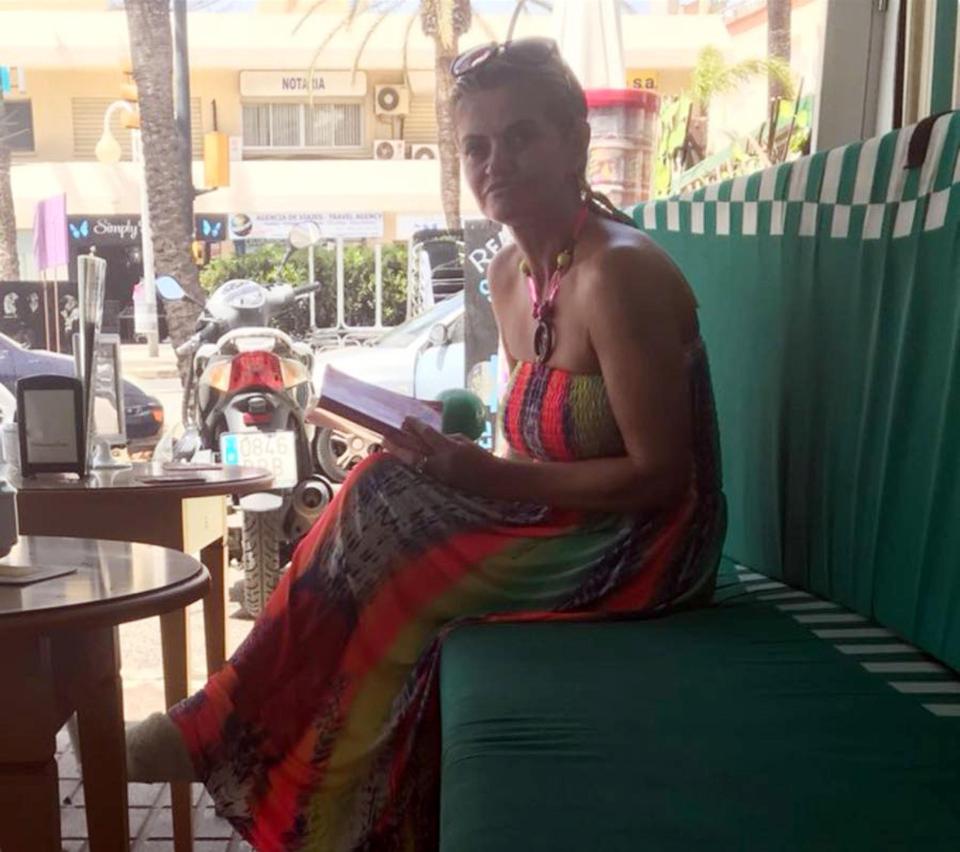 “She’ll be coming back to the UK next week now and is holed up with her friends now who’re taking care of her.”

After she was released, mum-of-two Danniella was spotted looking miserable outside a local bar in Malaga.

She appeared nervous and kept her hands clasped in her lap as she watched other holidaymakers having fun in the sun.

The Sun Online has contacted Danniella's representative for comment.