Home » TV & Movies » Dark on Netflix: 5 shows to watch if you like Dark

Netflix series Dark debuted in 2017 and quickly became a huge hit around the world. The show started off with as a missing child’s case but became so much more, bringing into play notions of freewill versus determinism and time travel. Express.co.uk has five shows which may just hit the spot if you’re craving another intriguing watch after Dark

From acclaimed American crime writer Harlan Coben comes another tale of children going missing in the woods during one summer in the 90s, complete with multiple timelines and striking aesthetics.

The show is based on Coben’s 2007 book of the same name, but Netflix has set the adaptation in Poland

In the present-day, prosecutor Pawel Kopinski (played by Grzegorz Damiecki) finds himself haunted by his past and the prospect of his missing sister being alive.

Much like Coben’s other stories, viewers can expect a twisty yarn as Pawel tries to get to the truth amid a possible cover-up. 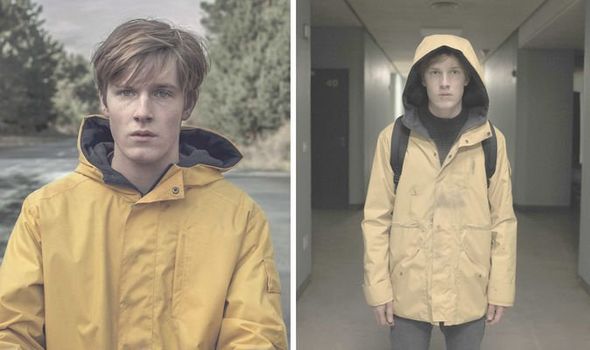 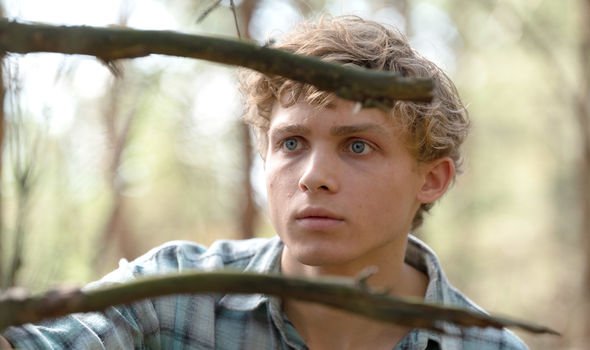 When Dark first premiered in 2017, it instantly gained comparisons to the Duffer Brothers’ love letter to the Eighties, thanks to its missing children storyline and paranormal spookiness.

If you haven’t already seen Stranger Things, it’s a different beast to Dark, harking back to Eighties movies and TV shows with tropes from the era.

This time, the town of Hawkins, Indiana is thrown into chaos when Will Byers (Noah Schnapp) mysteriously disappears and strange things start happening at the nearby Hawkins Laboratory with shadowy goings-on.

This is sci-fi delight will have you jumping in fear. Incidentally, Dark’s creators Baran Bo Odar and Jantje Friese have said they share similar influences to the Duffer Brothers in their filmmaking, including the works of Stephen King. 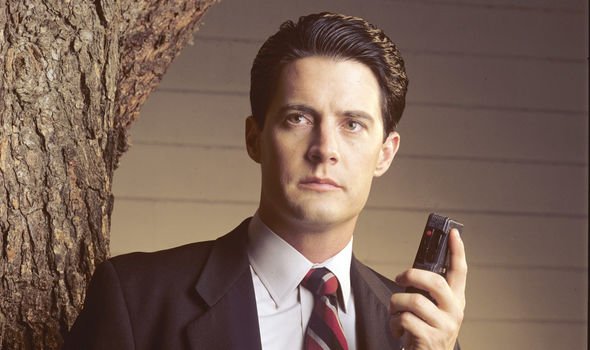 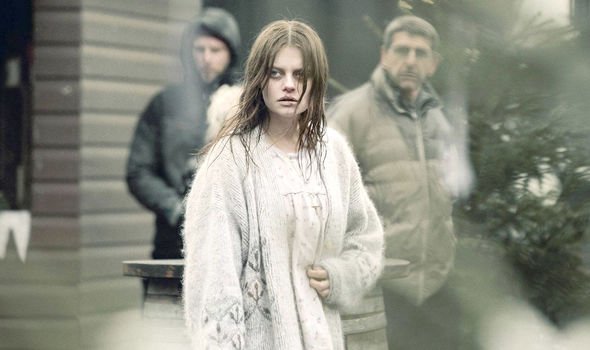 BBC series The Missing became an international smash-hit from brothers and writing duo Harry and Jack Williams when it first aired in 2014.

The show follows a family desperately trying to find this son who goes missing while on holiday in France enlisting the help of French detective Julien Baptiste (Tchéky Karyo).

The Missing ended up winning an Emmy and spawning an equally gripping second season with as much intrigue as its predecessor.

Fans can also watch the spin-off series Baptiste which sees the famous detective taking on a new case.

Where to watch: BBC iPlayer

For something as mind-bending and philosophical as Dark, you can’t go wrong with HBO’s Westworld, which takes it cue from the novel by Jurassic Park writer Michael Crichton’s 1973 film of the same name.

Instead of dinosaurs running rampant in an amusement park, this is time its robots who are left raging after developing sentient consciousness.

The androids throw off the shackles of their human oppressors and begin a plan for world domination.

Lisa Joy and Jonathan Nolan have crafted a complex story with interlacing timelines with twists you never saw coming.

Boasting a stellar cast including Sir Anthony Hopkins, Evan Rachel Wood and Thandie Newton, this is one not to be missed.

Where to watch: NOW TV

For something truly sci-fi with a police procedural twist, immerse yourself in the world of Altered Carbon.

The show is adapted from the cyberpunk novel of the same name by Richard K. Morgan, who was inspired by sci-fi epic Blade Runner.

Altered Carbon is set in a distant future where immortality is achieved by allowing people to download their conscious digitally onto a stack (think a USB drive) and uploading it into a new sleeve (body).

Season one followed sleuth Takeshi Kovacs (Joel Kinnaman), who found himself uploaded into a new sleeve and trying to crack a murder case.

Much like Dark, Altered Carbon demands your full attention as viewers get to grips with the lingo and rules of this hard-boiled, neon dystopian tale.

There are some other shows also worth watching including Harlan Coben’s The Five, which focuses on a group of friends haunted by the disappearance of a boy.

For those looking for something a little darker, Castle Rock sees the works of King brought together in the titular fictional town in Maine where there’s horror aplenty.

Meanwhile, cracking German series Deutschland ’86 focuses on a young man who becomes a spy for East Germany as he’s sent to gather intel on his comrades across the border.

Another French drama The Chalet sees the past and present collide in this slasher story.

Finally, for forests, time travel and general spookiness, you can’t beat Twin Peaks, where an FBI agent goes to explore a murder and gets much more than he could have ever bargained for.

Dark seasons 1 to 3 are streaming on Netflix now