There’s nothing quite like watching one of Sir David Attenborough’s documentaries. They’re informative, funny and breathtakingly beautiful.

(They’re a great hangover soundtrack, too.)

Fortunately for the British viewing public, Sir David has a brand new five-part series on the horizon called Dynasties, and the BBC has now given us our first look.

The Beeb unveiled two new images from the “landmark” documentary series at today’s (August 22) Edinburgh TV Festival, including one title image showcasing the five animals whose family stories will be chronicled in the upcoming episodes.

Dynasties, which is four years in the making, will follow lions, hunting dogs, chimpanzees, tigers and emperor penguins at “the most critical period in their lives”.

Each episode will give one animal the spotlight as they seek to hold on to power, protect their family and ultimately survive in an ever-changing and threatened habitat. 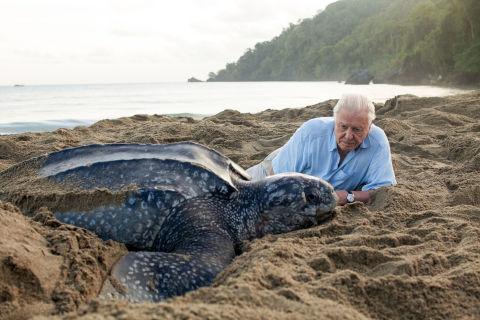 “After making Planet Earth II, it’s very exciting to now have the chance to show another, and I think even more intense and gripping, perspective on the lives of our planet’s most impressive yet vulnerable creatures,” he said in a statement.

Director of content at the BBC Charlotte Moore promised that Dynasties would be a series of “intimate animal dramas” that capture “extraordinary family dynamics and behaviour”.

Earlier this year, legendary broadcaster Sir David teased an unrelenting series: “I am not going to go into detail but I can tell you there will be some fairly dark moments and we won’t tidy it up. 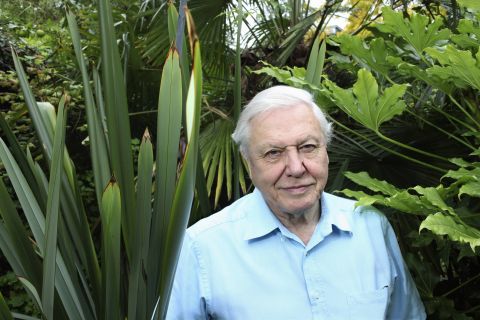 “This is a new concept and I am privileged to have been asked to write some of the commentary.”

And we’re privileged to be able to watch it.

Dynasties is expected to air on BBC One later this year.