It comes after the show's set designer, Matthew Clark, joked on Twitter that they got the former PM to pose for the 'Death Star' picture and then Photoshopped star Keeley Hawes in afterwards. 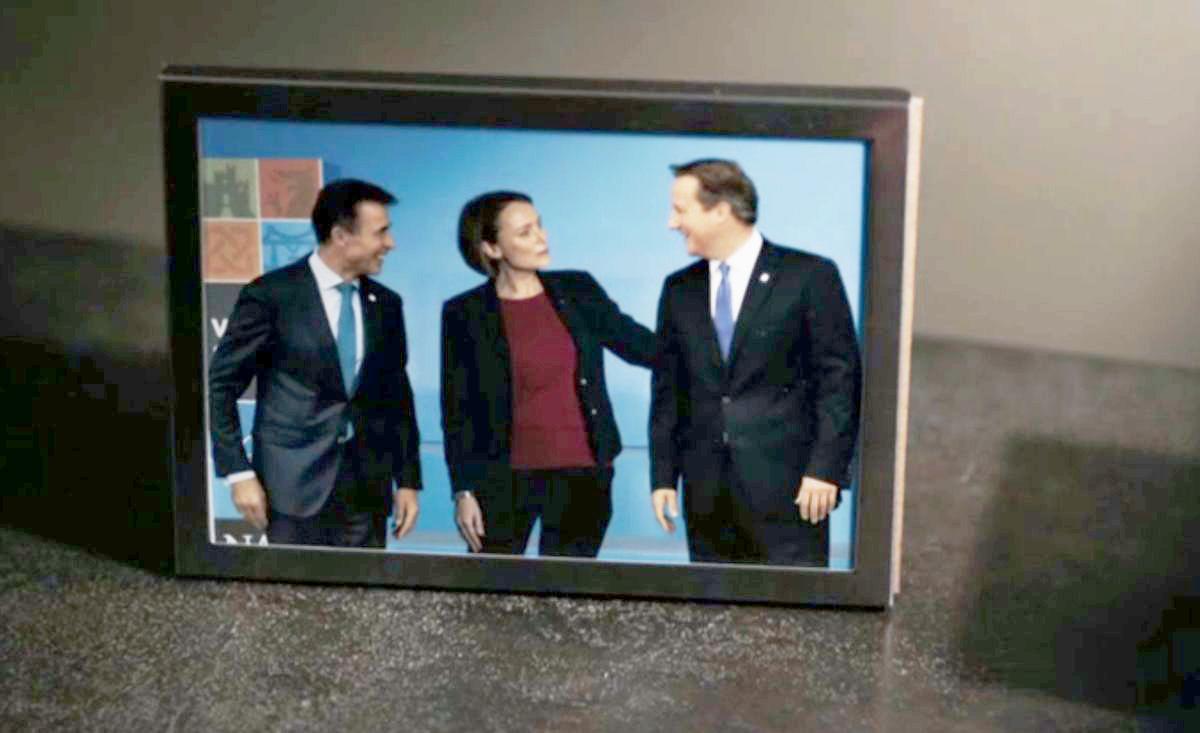 Matthew wrote: "Fun fact: Keeley Hawes is *such* a national treasure, we got David Cameron to pose for this photo and photoshopped him in to match her, rather than the other way around."

Jim Waterson, the Media editor of the Guardian, was determined to find out the truth and called David Cameron's office for clarification. 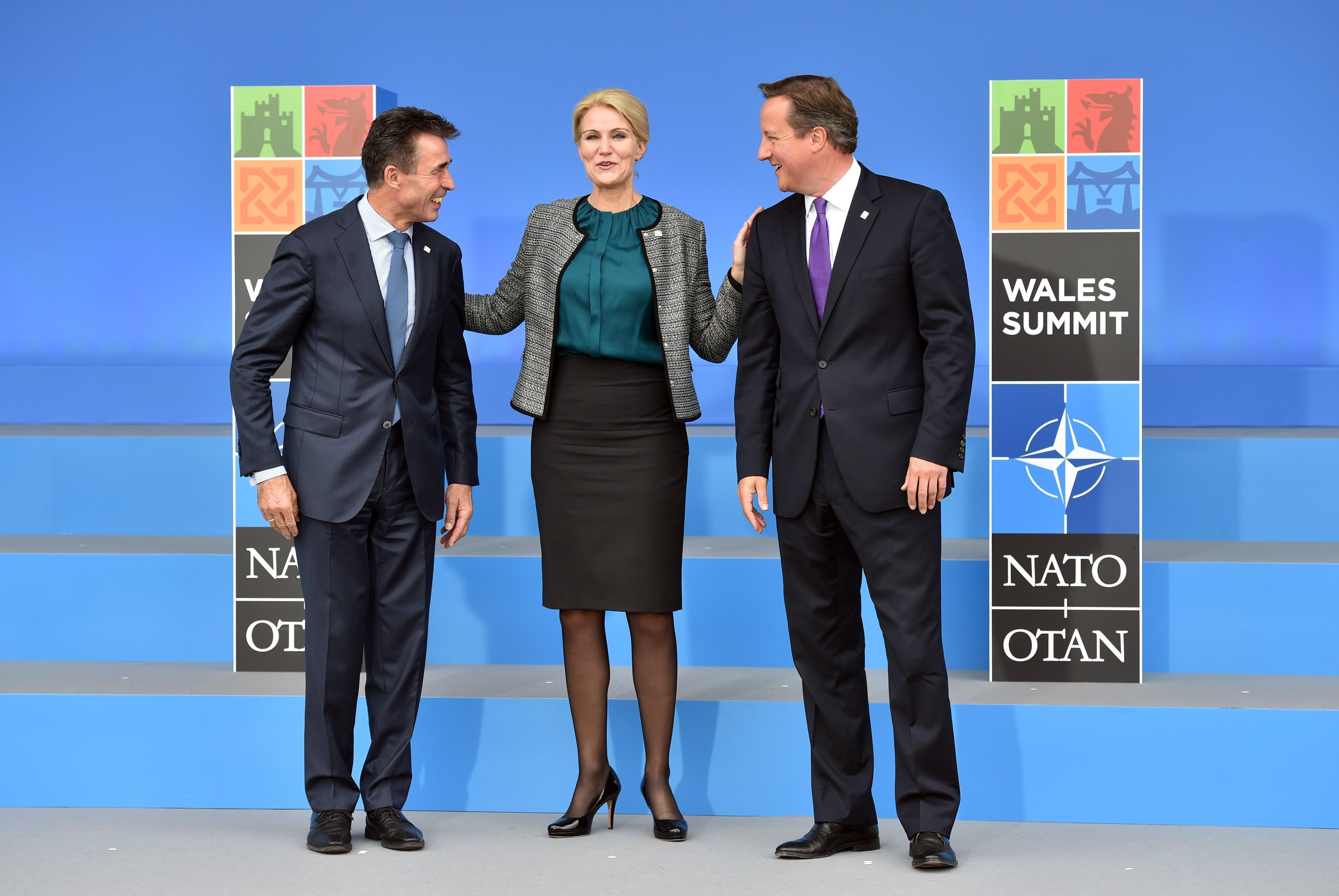 He wrote on Twitte: "David Cameron's office says this is not true, he hasn't posed for Bodyguard and point to this original photo.

"Doing my best to bring you all the very important news!!!"

He added: "It's been all over my timeline with people thinking it's serious.

"Even on some websites. So I thought I'd just email and ask if he was a fan."

The writer admitted there is a "grain of truth" in all the speculation about what really happened to the Home Secretary.

Bodyguard fans were left devastated when Julia died in a bomb explosion in episode four of the hit BBC drama.

For the first 15 minutes of the show, viewers had no idea if Julia had survived the blast, but eventually, it was revealed she had succumbed to her injuries. 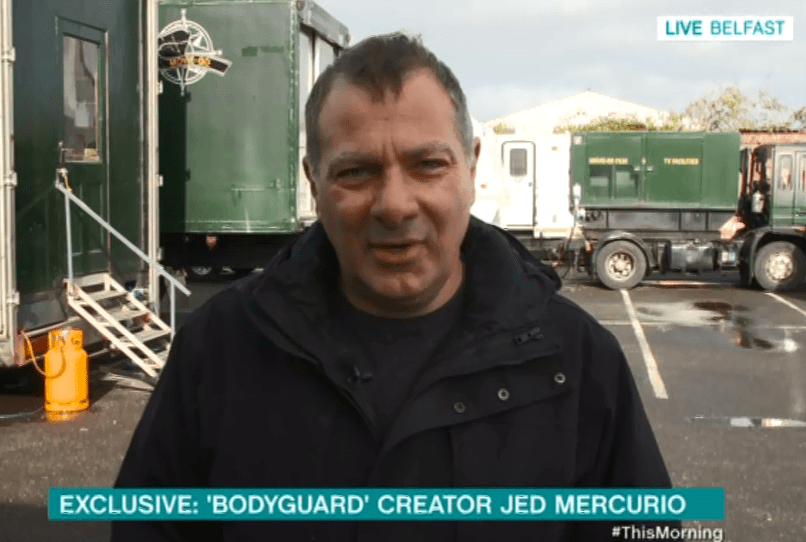 There has since been wild speculation about what really happened to her – and Jed has now hinted the theories about her being alive could be right.

During an appearance on This Morning today, he was asked about the alive theories and he said: "We are all sitting back and enjoying the speculation.

"It's great they have theories. Actually I do look at some of bigger theories and occasionally there's a grain of truth.

"It's not like we are standing by going hotter – colder."

He also promised that viewers WILL get the "answers they need" in Sunday's finale.