DC Universe’s Stargirl series is ready to blast off into the Multiverse, now that it has found a superhero to inherit the Cosmic Staff and the Cosmic Converter Belt.

The comic giant’s US streaming service announced that it was working on its first female-led live-action show at Comic-Con International over the summer, and picked the Justice Society of America member to build it around.

On Thursday (September 20), DC confirmed that the role has gone to 19-year-old Brec Bassinger, who has previously starred in Nickelodeon’s School of Rock show and Bella and the Bulldogs. 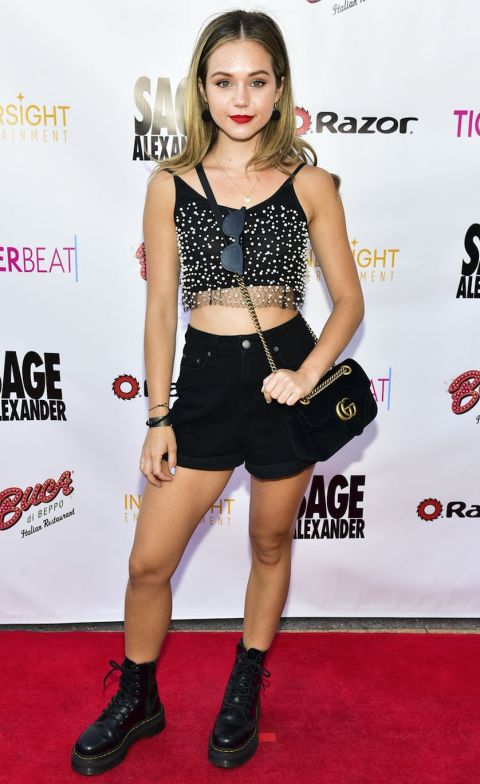 Her character Courtney Whitmore is a typical Los Angeles teen who is suddenly uprooted to move in with her step-father’s family in Blue Valley, Nebraska.

When she discovers that her step-father used to be a superhero and borrows his Cosmic Staff, Courtney ends up inspiring a new generation of heroes and leads in a battle against villains from the past.

The character was created in 1999 by DC Comics guru Geoff Johns, who named the character after his late sister Courtney. He will be writing the first episode of the live-action show. 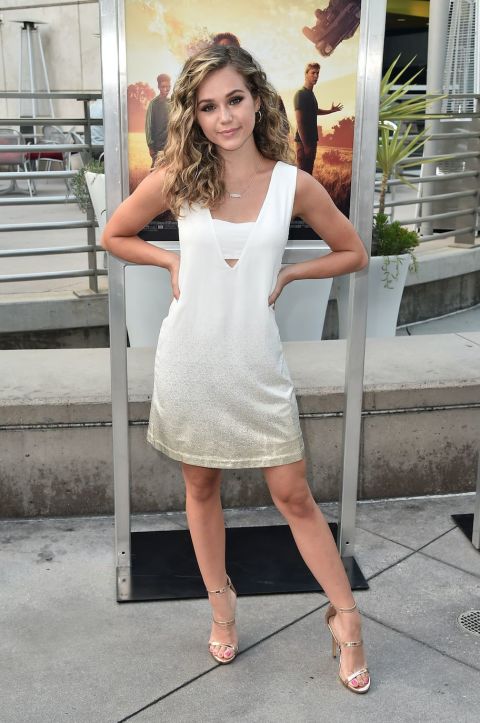 “There is no other character in comic books more special to me than Stargirl, and after searching far and wide I can say there is no other actor on the planet that embodies her more than Brec Bassinger,” Johns said.

“Brec’s warmth, strength, humour and positive energy are core to who Courtney Whitmore is. I’m so grateful she’s signed on for the role.”

Stargirl has previously appeared in live-action in Smallville and Legends of Tomorrow, played by different actresses. The show is set to launch next year on DC Universe, which is unfortunately not yet available in the UK.