Real-life Merc with a Mouth Ryan Reynolds has discussed the nature of Deadpool‘s pop-culture references.

If you haven’t seen either of the Deadpool movies, then hear this: they go as far as taking the piss out of their own actors and the roles they’ve played in the past. This includes Josh Brolin’s mighty Thanos of Infinity War and Reynolds’ own critically-panned Green Lantern role from 2011.

On Deadpool 2‘s Super Duper Cut commentary, Reynolds reveals how the nods are chosen and admits to being wary of over-stretching them (via Heroic Hollywood).

“You want them sprinkled throughout the movie. You don’t wanna overdo, though, either, and you try to wanna find stuff that’s not, you know, as you guys know, that’s not just of the moment and out the next second.

“Sometimes they’re just off the cuff, and we just f*****g roll with it. I love that Deadpool’s so invested in pop-culture and drags it into every scene he can.” 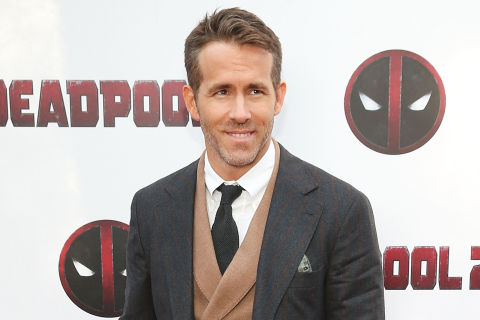 The myriad allusions present in the Deadpool franchise incorporate tonnes of comic-book universe jokes too, which are always appreciated by fans. Overall, it would be fair to suggest that these films are also the most active fourth-wall breakers in existence.

Unfortunately for our foul-mouthed anti-hero though, he might not be returning for a third solo movie according to Reynolds – who cited the character’s motivations as an issue.