The EastEnders star, 42, was matched with the stunning blonde on his quest for love – and footy fans might recognise her. 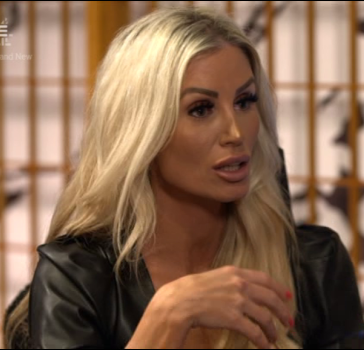 Former midfielder John was married to Maria from 2010 to 2012 and the couple share two children – Emma and Patrick.

The Norwegian sports star has since married again, while Maria is currently single and looking for love.

Describing herself as a beauty consultant and full time mum, Maria wasted no time in getting to know Dean.

And Dean was rather taken with her straight away as she arrived in a leather dress. 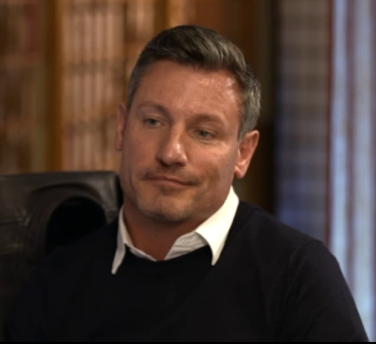 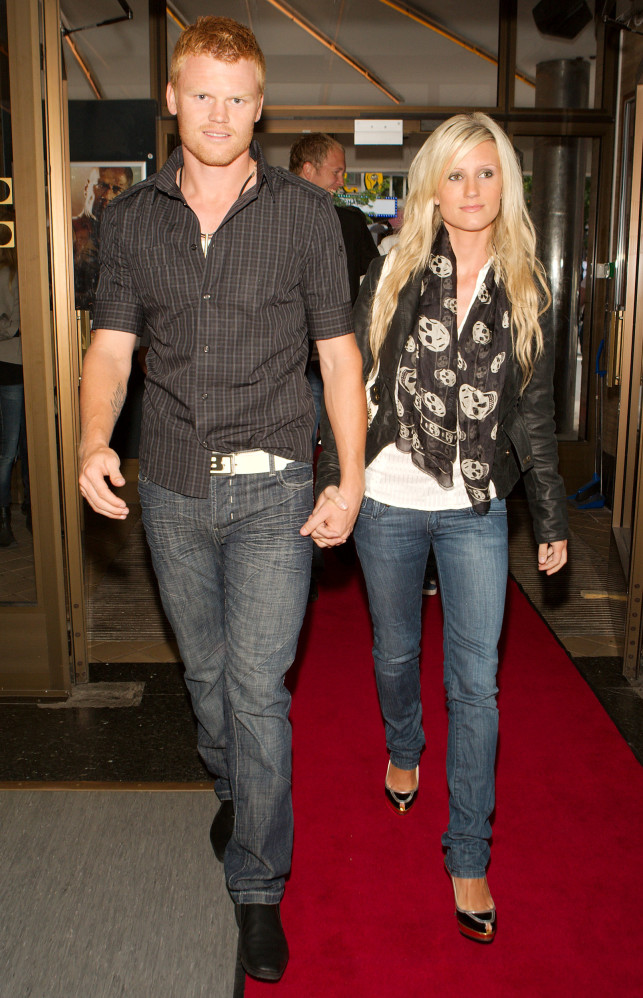 Things took a steamy turn as Maria revealed she was "up for learning new things."

She said: "When I'm in the relationship I'm so open to learn new things, and if someone said, try this, I would totally do it."

She shot back: "Definitely. Yes. And even if at our age when you think you know everything, and you're really good at what you're doing, I'm still up for learning new things."

Dean flashed an excited grin, having already revealed that he is looking for someone "naughty." 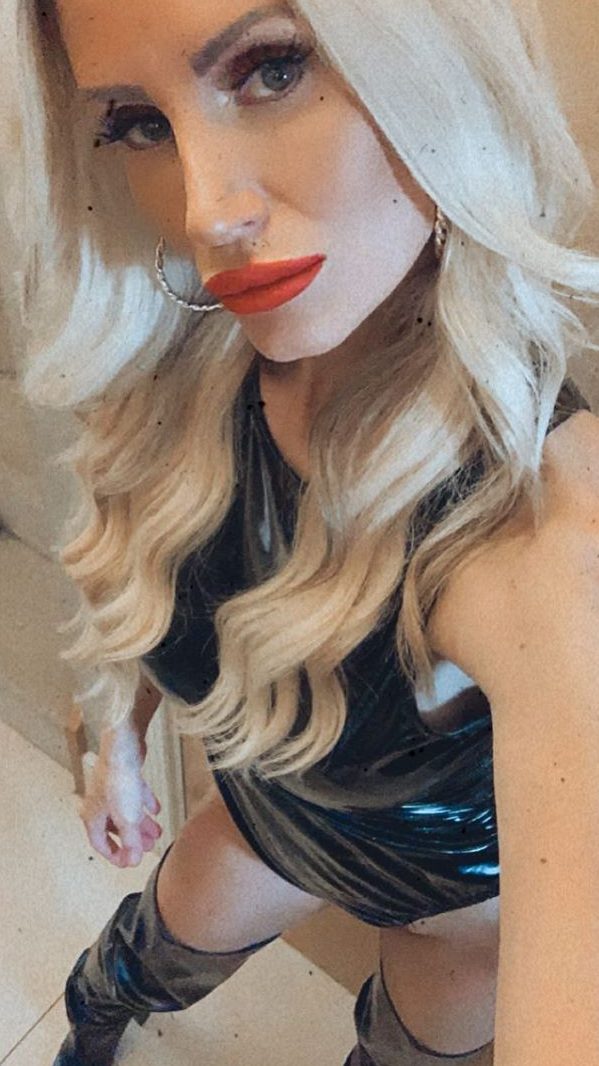 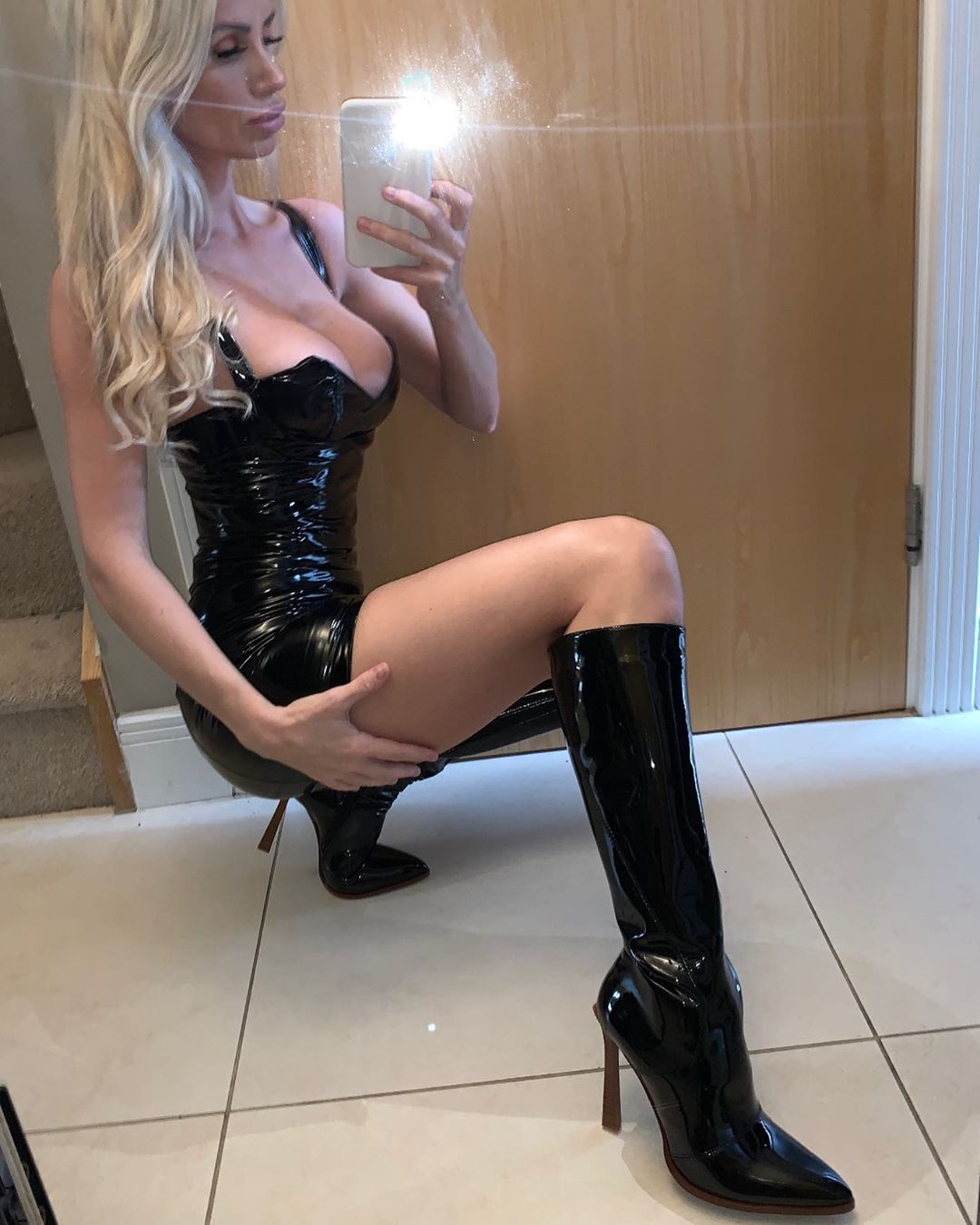 Explaining what he's looking for in a partner, he said: "Nice is great. But I want naughty and nice."

The actor previously dated Rebekah Ward, 25, who was just three years older than his twin daughters.

She dumped him after he begged a mum-of-two on Facebook to send him snaps of her boobs and bum after he wrote flirty texts to the 26-year-old dental nurse.

Dean and Rebekah started dating shortly after he split from Sarah Burge, his childhood sweetheart and mother to his two children. 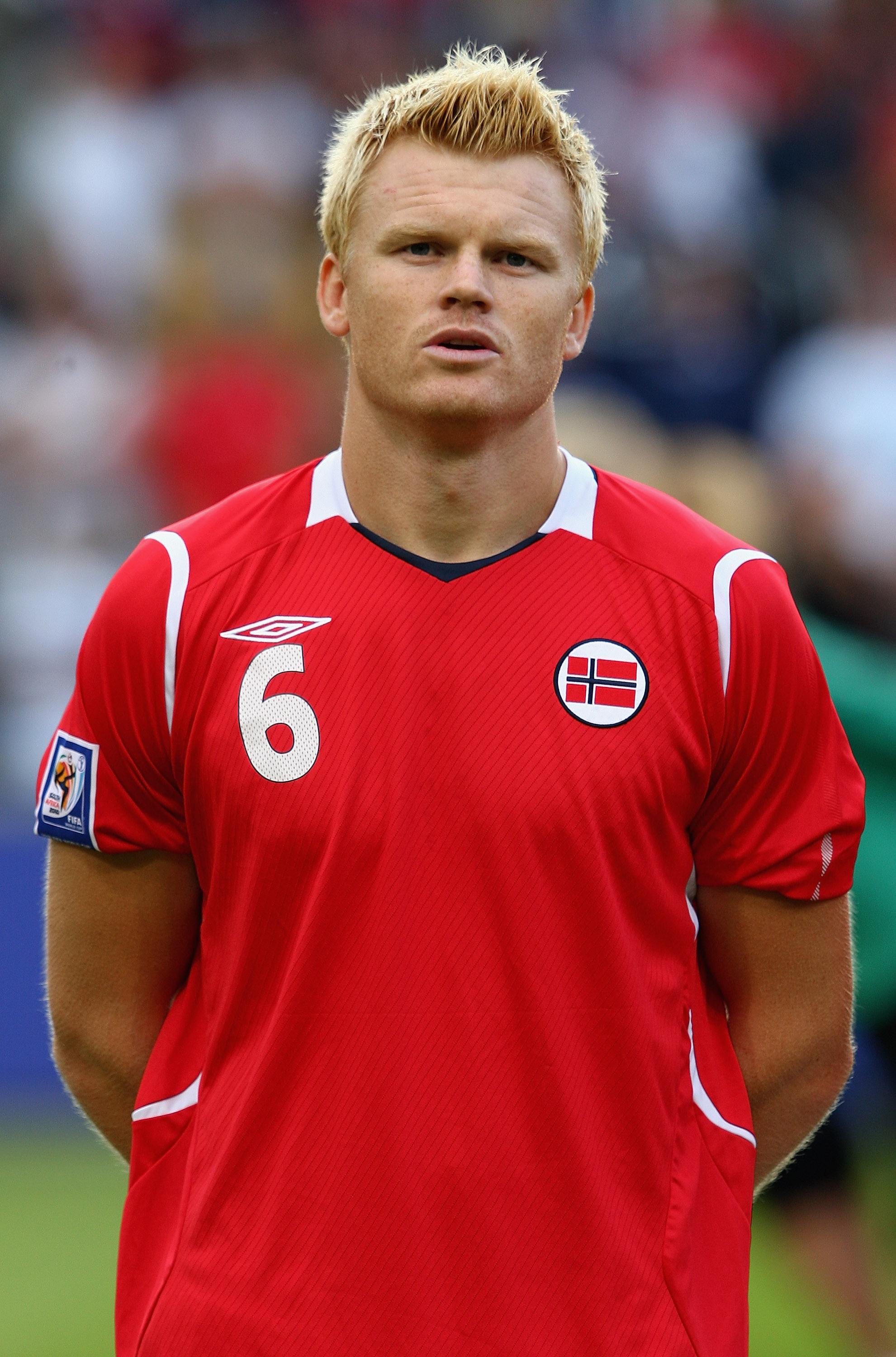