Death in Paradise has had several famous faces grace its screens over the last nine seasons, many as cameo’s, taking on minor character roles during an episode as the Detective Inspector and his team try to find out how the victim was killed and who the murderer was. But, did any BBC One viewers spot a member of the royal during an instalment from the very first season of the popular comedy show?

Season nine aired and wrapped up earlier this year, with the tenth confirmed by the channel.

And while getting the role of the main character is no mean feat, the show managed to snap up a royal for their very first series.

Season one, episode five which is titled Spot the Difference sees DI Richard Poole (Ben Miller) at the helm of the police station in Saint Marie. 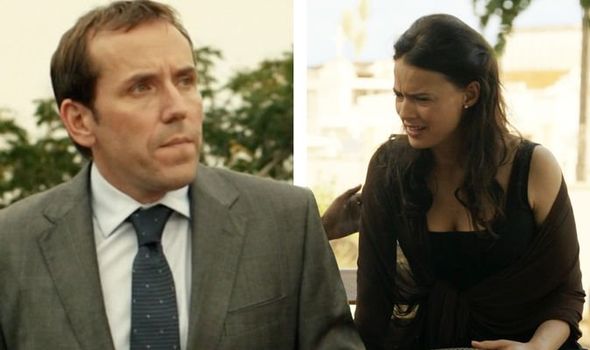 Viewers tuned in to see Richard escort convicted crusader Leon Hamilton (Jeff Alexander) on the ferry back to the Island.

But the trip went disastrously wrong when the man was stabbed to death while being handcuffed to the detective.

“He got away?” DS Camille Bordey (Sara Martins) asked. 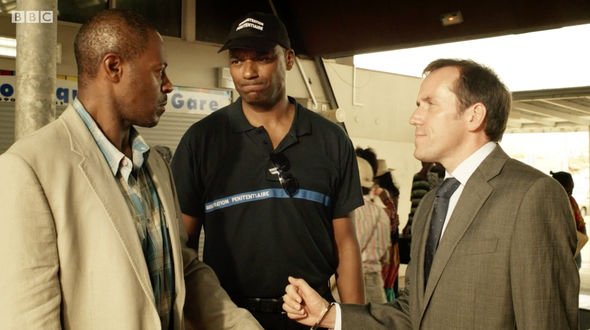 Camille continued to probe: “What was it? A heart attack? While he was still handcuffed to you – that’s terrible!”

“No, not a heart attack, more murdered. Stabbed to be precise,” the detective revealed.

“Someone murdered him while he was still handcuffed to you?” Camille remarked.

“I want a full passenger list, and I want background checks – see if you can find any links to the deceased. Don’t forget the ferry crew!” Richard ordered. 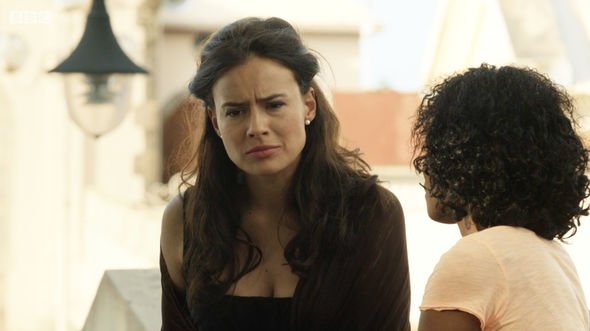 But Camille was full of curiosity: “You didn’t see who it was?”

“I looked away for one second,” Richard claimed.

Much to Richard’s embarrassment, the wrath to the commissioner and the amusement of his team, he was left with a myriad of suspects.

Over time, the case became impossible to solve as unwanted help from an amateur sleuth emerged.

And it wasn’t long before the murderer’s family were informed and then question.

Leon’s wife – Ann Hamilton – was played by none other than Sophie Winkleman; who is married to Prince Michael of Kent’s son, Lord Frederick.

Death in Paradise is not the only show Sophie has appeared in, the royal by marriage has starred in Peep Show as well as Sanditon.

Death in Paradise is available to watch on BBC iPlayer now.