Jack (played by Ardal O’Hanlon) has been a familiar face on Death in Paradise since 2017 and viewers will be sad to see him leave the BBC drama when it returns next year. Prior to his departure, the detective still has some cases to crack, but could one see him lose his daughter Siobhan Mooney (Grace Stone) if she gets caught in the crossfire of a case involving a former Peaky Blinders star?

The DI’s only child made an appearance in the final episode of the last season when she decided to join her father in the Guadeloupe after discovering her boyfriend had cheated on her back in the UK.

Although fans don’t know if Siobhan is still residing in the Caribbean, the upcoming instalments could see her help Jack with his mission to solve murder cases.

Ahead of the new episodes, the official Twitter page for the show has been revealing which guest stars will be making their appearance in the new year.

One such character will be former Peaky Blinders star Elliot Cowan, 43, and the caption for the social media post teases a family will be torn apart by his story. 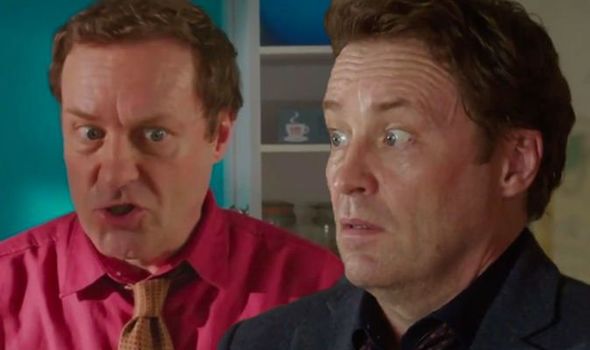 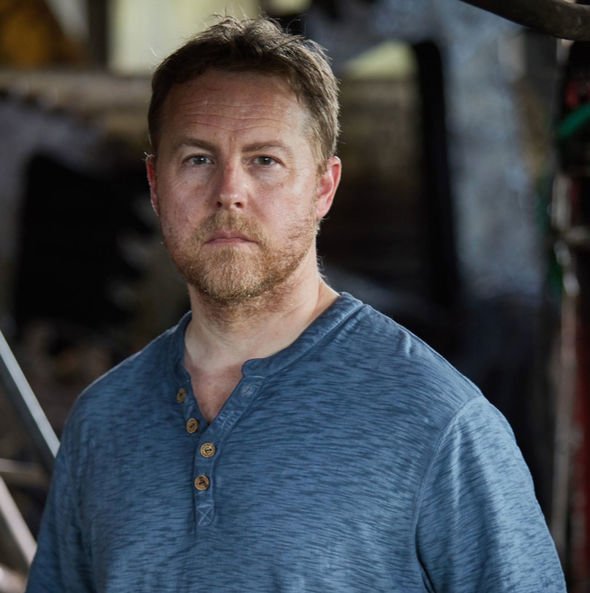 Yesterday, Mr Selfridge’s actor Samuel West, 53, was announced to be joining the cast as the brother of Elliot’s character, Donald McCormack.

The post for following his casting read: “Samuel West will arrive on the tropical island of Saint Marie when a murder threatens to tear a family apart!”

“These two heavyweights play the McCormack brothers who find themselves under threat from a mysterious masked man! #DeathInParadise.” 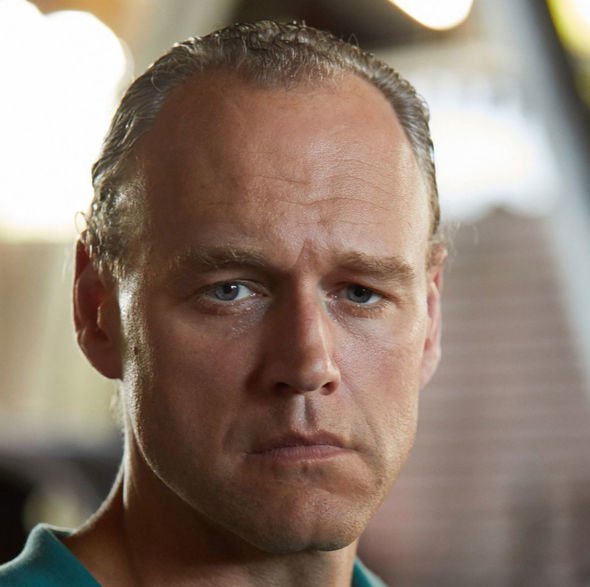 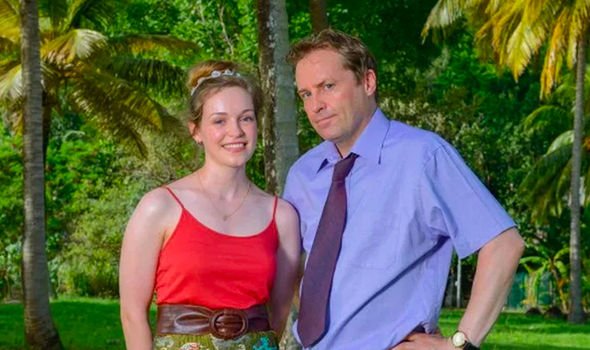 Although these posts may suggest it’s the brother’s family who is in danger, there is a way Jack’s daughter could be drawn into the mystery.

The wording in Samuel’s casting announcement reveals “a murder threatens to tear ‘a’ family apart,” but doesn’t confirm whether it is the newcomer’s loved ones who should be fearing for their lives.

Wanting to move on from her heartbreak back home, will Siobhan find herself falling for on of the brothers and find herself killed in the process?

Could this be the catalyst which sees the detective make his exit from the show as the guilt of letting his only child get caught in the crossfire becomes too much?

The tragedy of losing her fiancé was too much to bear and the beloved character said goodbye to her life on the Caribbean Island.

Could history be about to repeat itself as Jack loses his daughter in the midst a mystery and takes the same path as his colleague by leaving the place which holds heartbreaking memories?

It’s yet to be seen if Elliot’s character also survives the ordeal after his time on Peaky Blinders came to a bleak end in the most recent season.

Leading actor Ardal, 54, made his decision to leave the show earlier this year after almost four years in the main role.

He said: “I’ve spent the last four summers in Guadeloupe playing DI Jack Mooney (solving over 20 murder cases in my time there!)

“It’s been a hugely rewarding and unforgettable experience, working with incredibly talented actors, directors and crew while discovering a magical part of the world.

“However, it’s time to move on and explore other opportunities – preferably nearer the Arctic Circle. I’m confident that Death in Paradise will go from strength to strength and viewers will share my enthusiasm for Jack’s successor!”

Death in Paradise season nine begins next year on BBC One.