THE season premiere of Big Sky already left a lot of surprises in store that will unfold in the next few episodes.

Big Sky’s premiere was on Tuesday, November 17 at 10pm and fans of the show will have to wait a week to see how the season picks up. 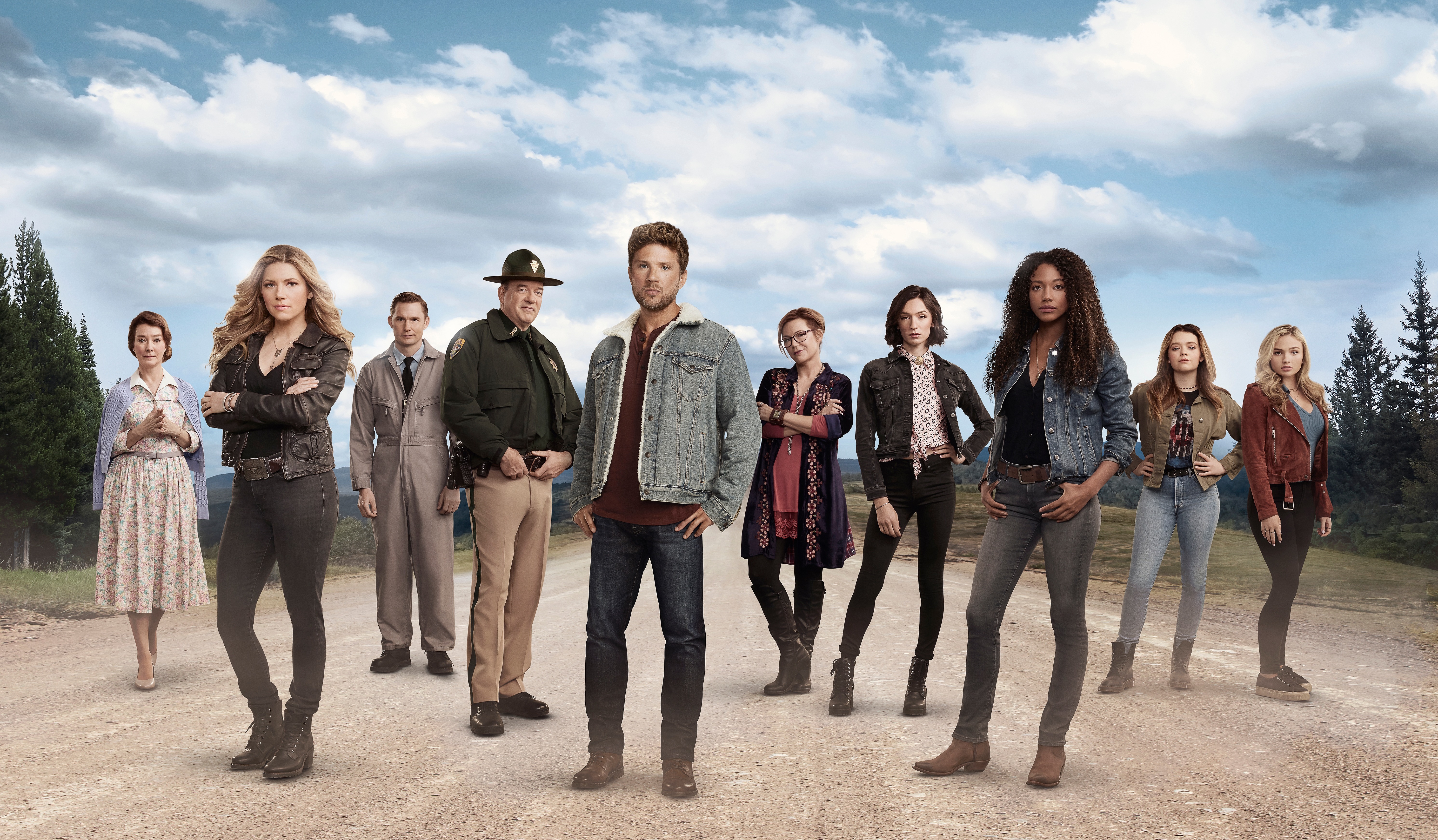 Did Ryan Phillippe's character Cody die in the first episode of Big Sky?

He is shot in the head without warning by state trooper Rick Legarski as he was about to discover a lead about a church.

Fans of the show were wondering if Cody is actually alive despite the gunshot happening at point blank range. 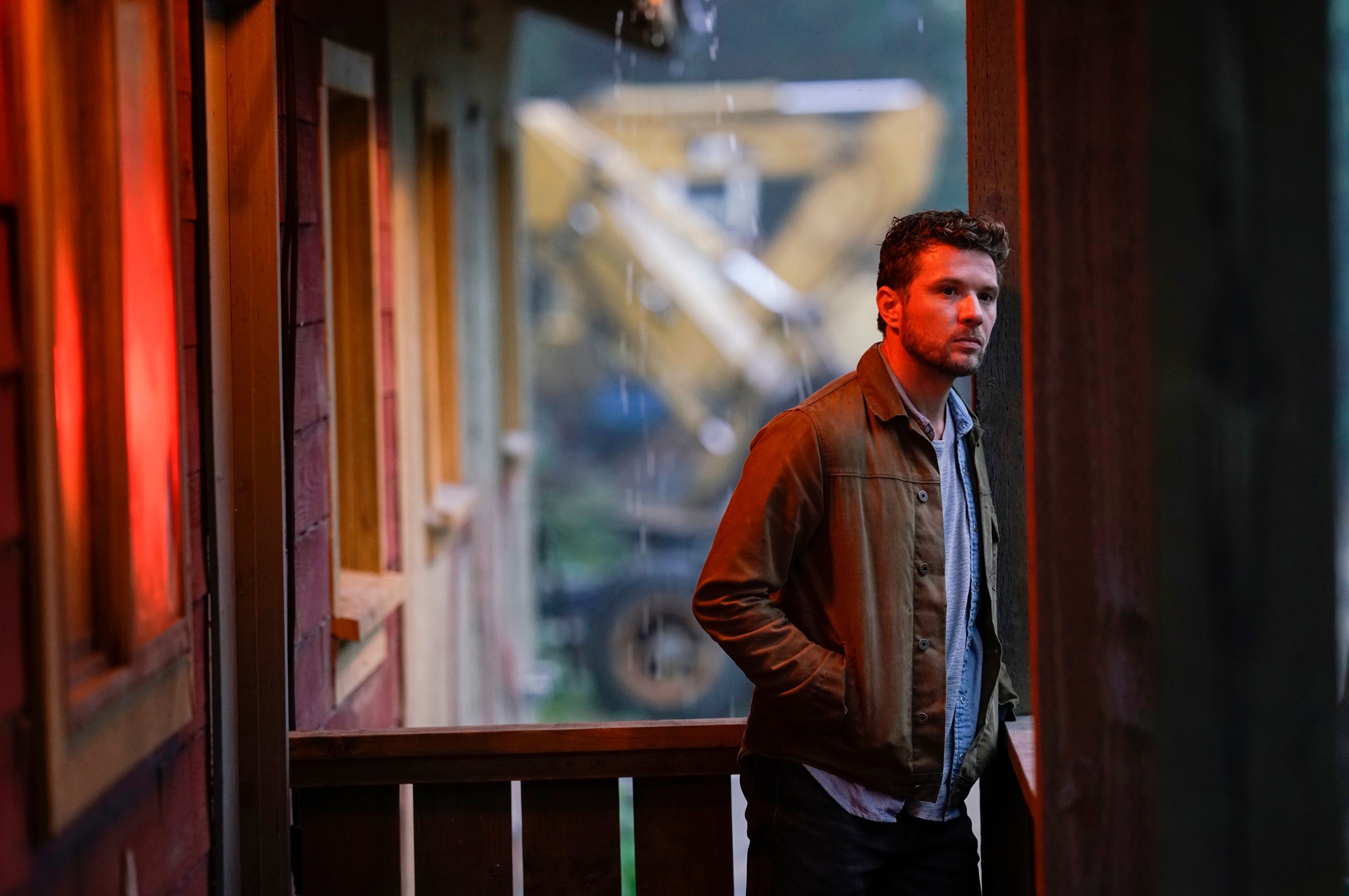 However, because Big Sky is based on a book by C.J. Box's called The Highway, the character also dies in the book but in the middle chapters and not the end.

Box’s decision to kill Cody is all part of a greater plan and a twist for the readers of the novel.

The author told Crime Reads about his decision to kill off Cody's character saying: “I thought, no one will be prepared for what happens next. 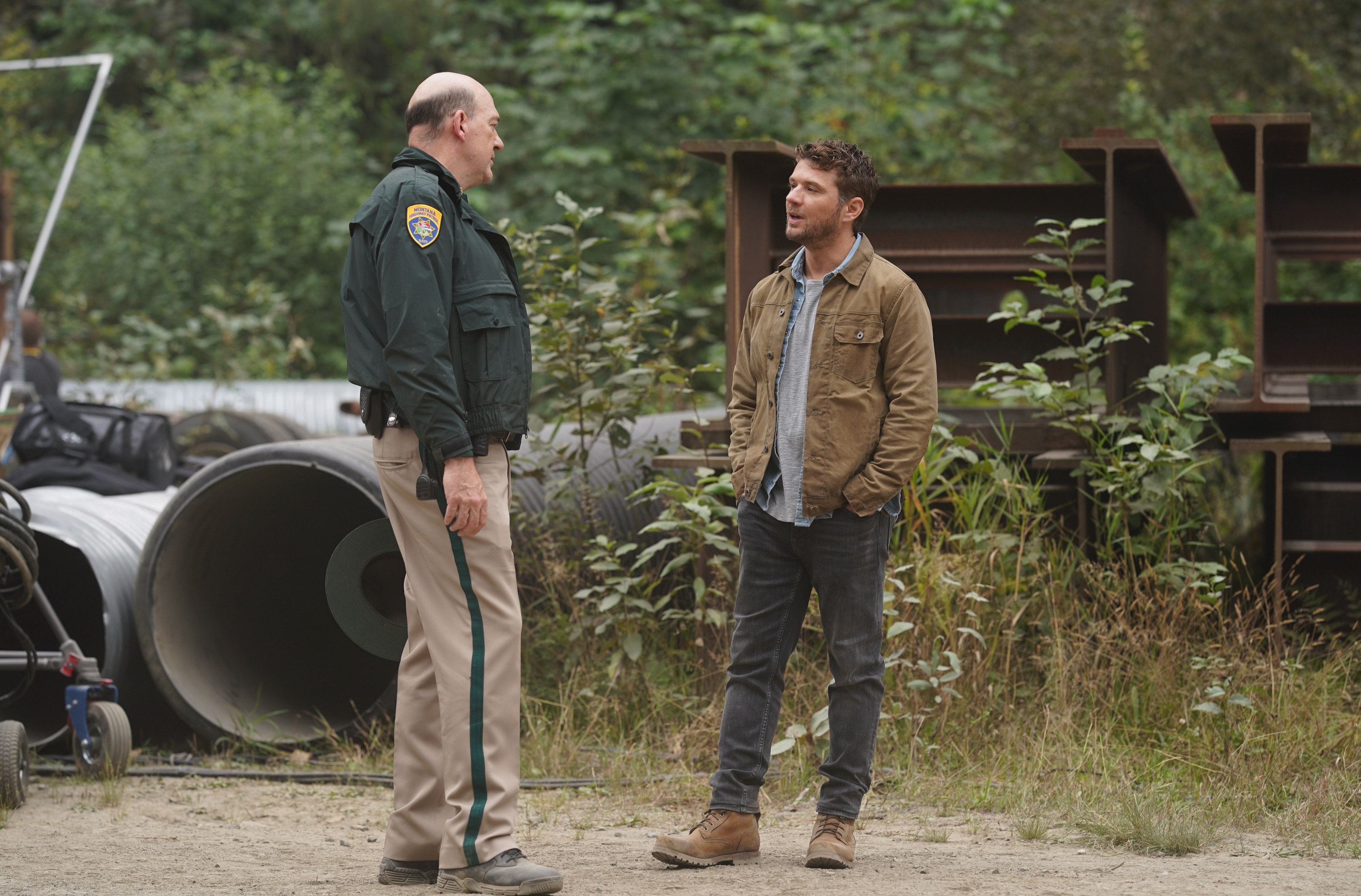 "Over the years, I’ve heard many, many comments from readers about that twist.

“Most say they read that seminal page three or four times to make sure it actually happened.

What has Ryan Phillippe said about his character's death?

Ryan spoke about the death of his character on Entertainment Tonight and how Cody’s sudden death left him shocked when he first read the script.

"I love the fact that with this shocking ending… it sets the bar in regards to the danger that lurks within the show, in that anybody could be hurt at any time,” he said. 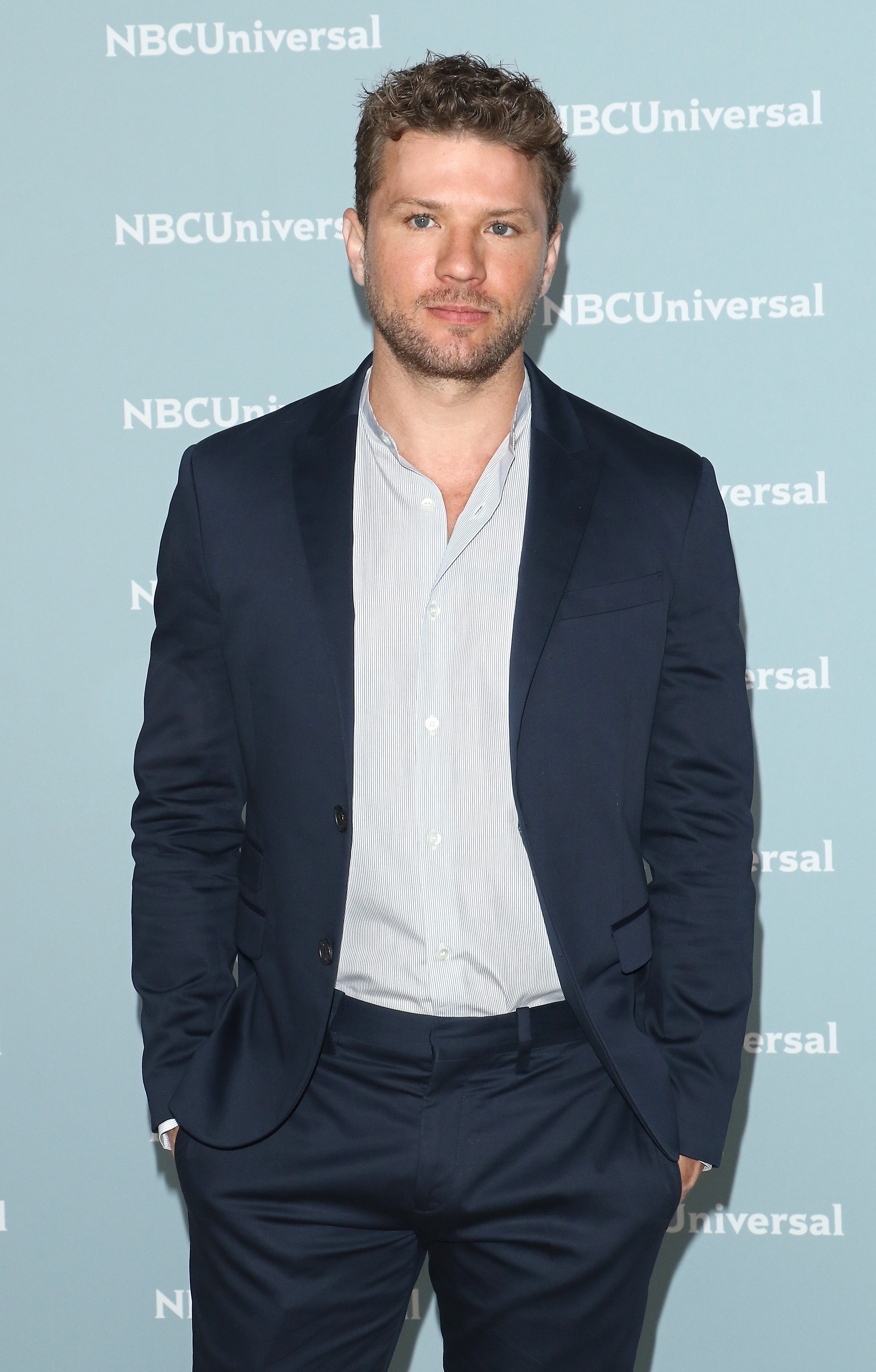 Adding: "How often are you really that shocked by what you watch?"

Ryan also added that fans will not see the last of him on the show despite his death on the premiere episode. 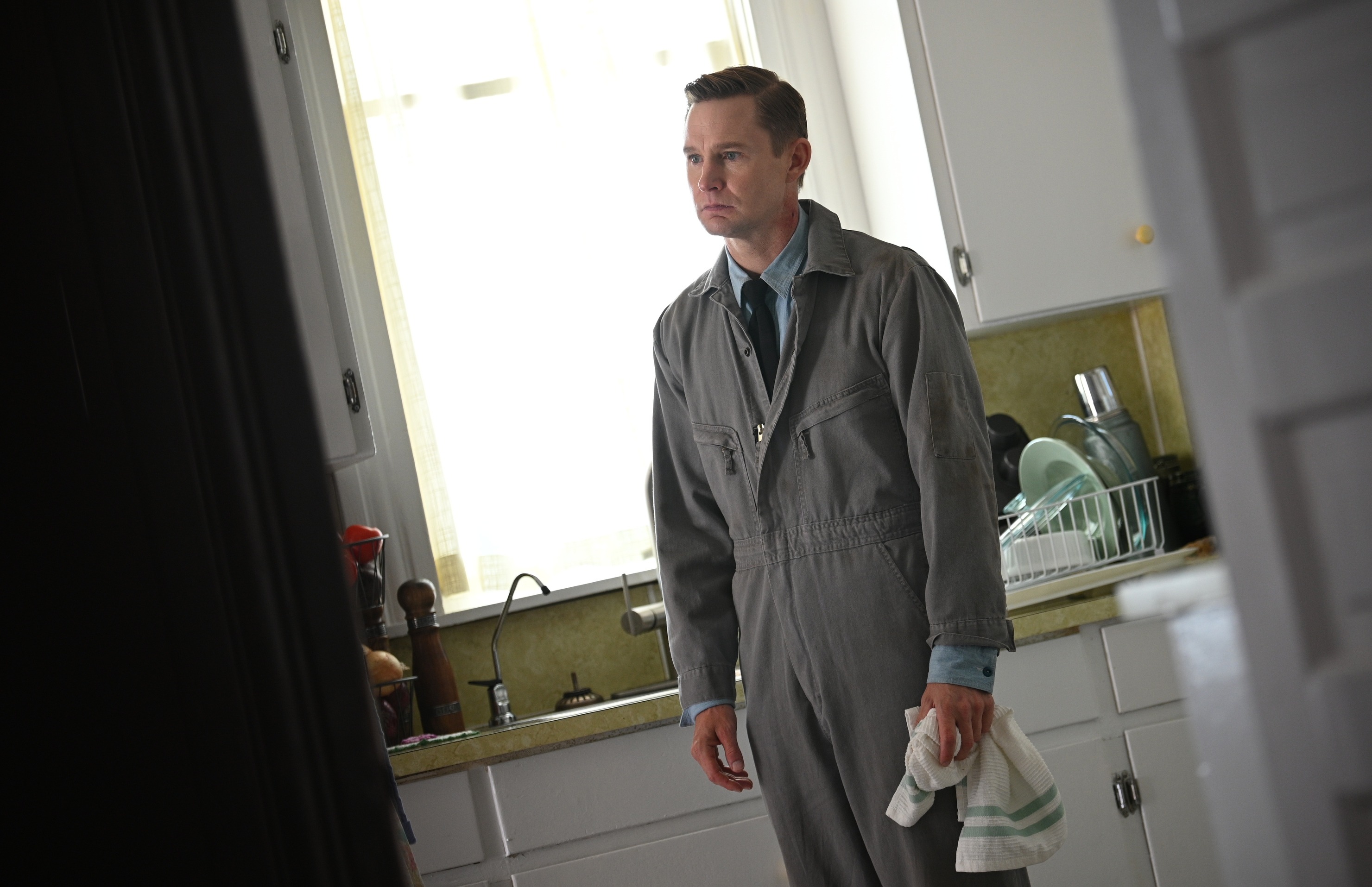 “It is not the last you'll see or hear of my character. I do show up in a flashback sense and they're still — through the next couple episodes — trying to find out what happened to him,” he said.

“The character is kind of alive, in show terms,” Ryan added.

Who else is in the cast?

The cast features a list of actors who have been in other popular thrillers and dramas such as CSI Miami, Grey's Anatomy, and The Dome. 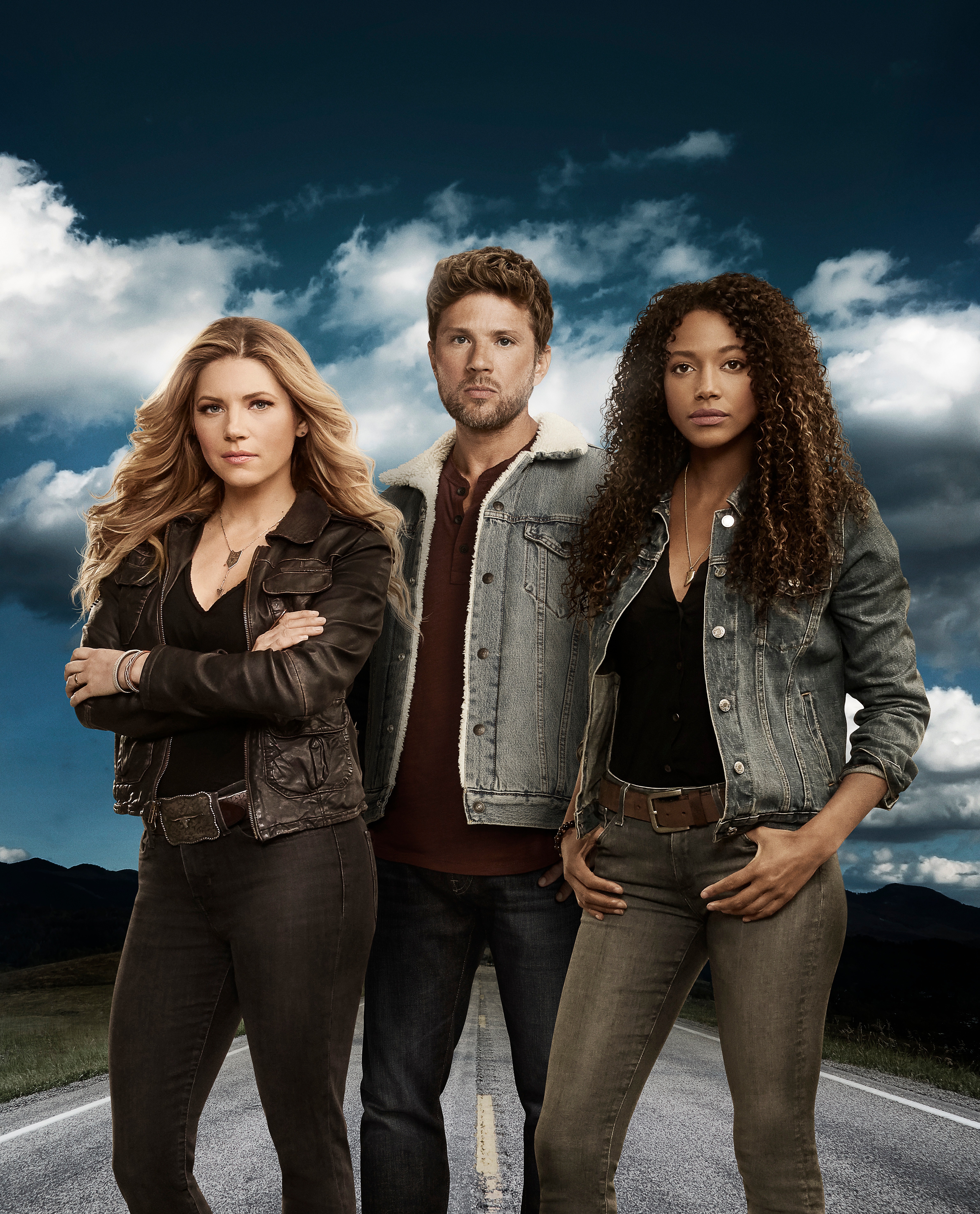 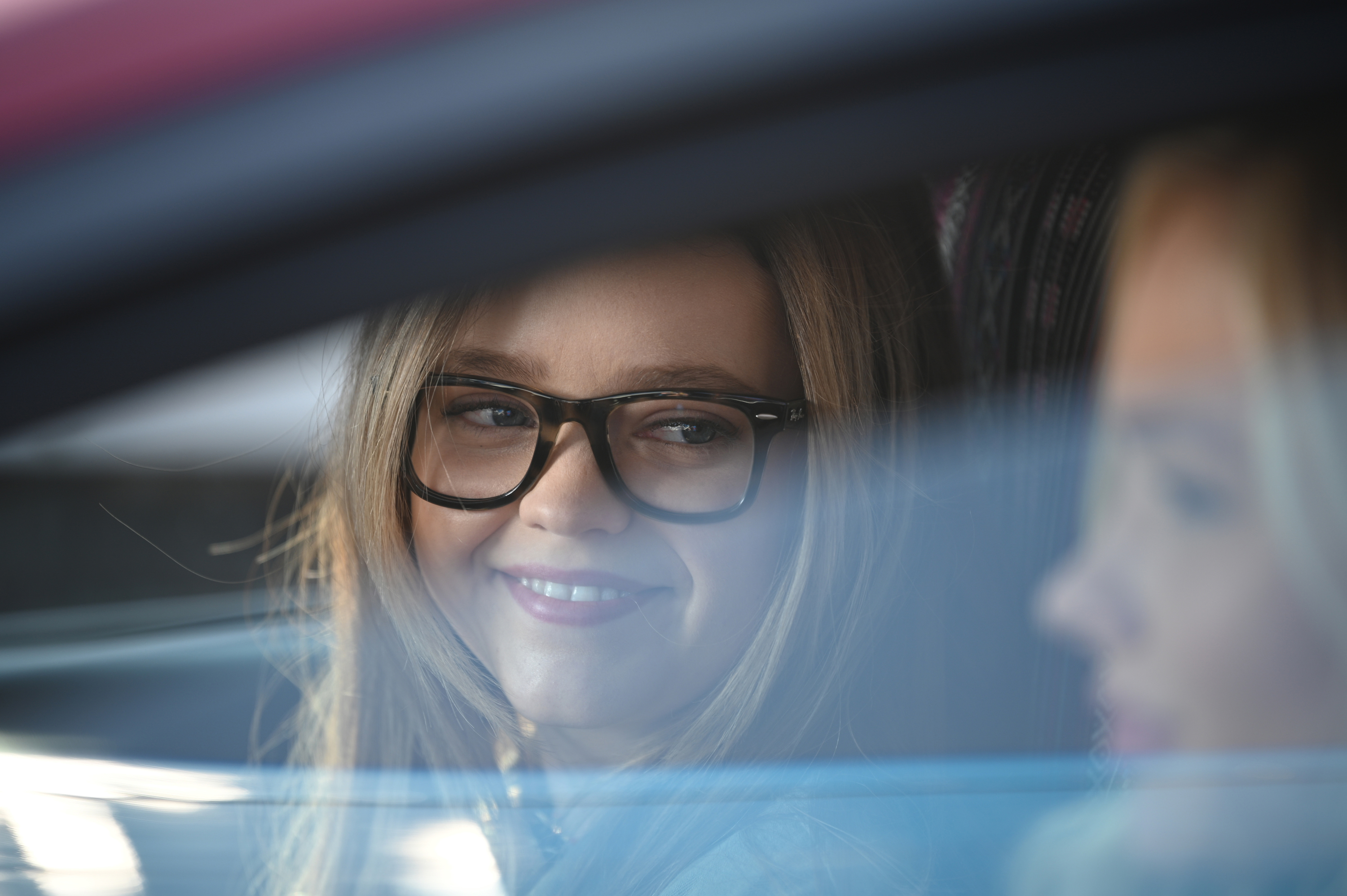 He believes they are involved in a possible sex-trafficking ring, as these disappearances are just the latest in the area.

How can I watch it?

The first episode of Big Sky season one aired on ABC on Tuesday.

Viewers can tune in to a new episode every Tuesday at 10pm through their cable provider.

It will also be streaming online on ABC's website after the episode airs.

There is no sign-in needed on the website to binge the episodes. 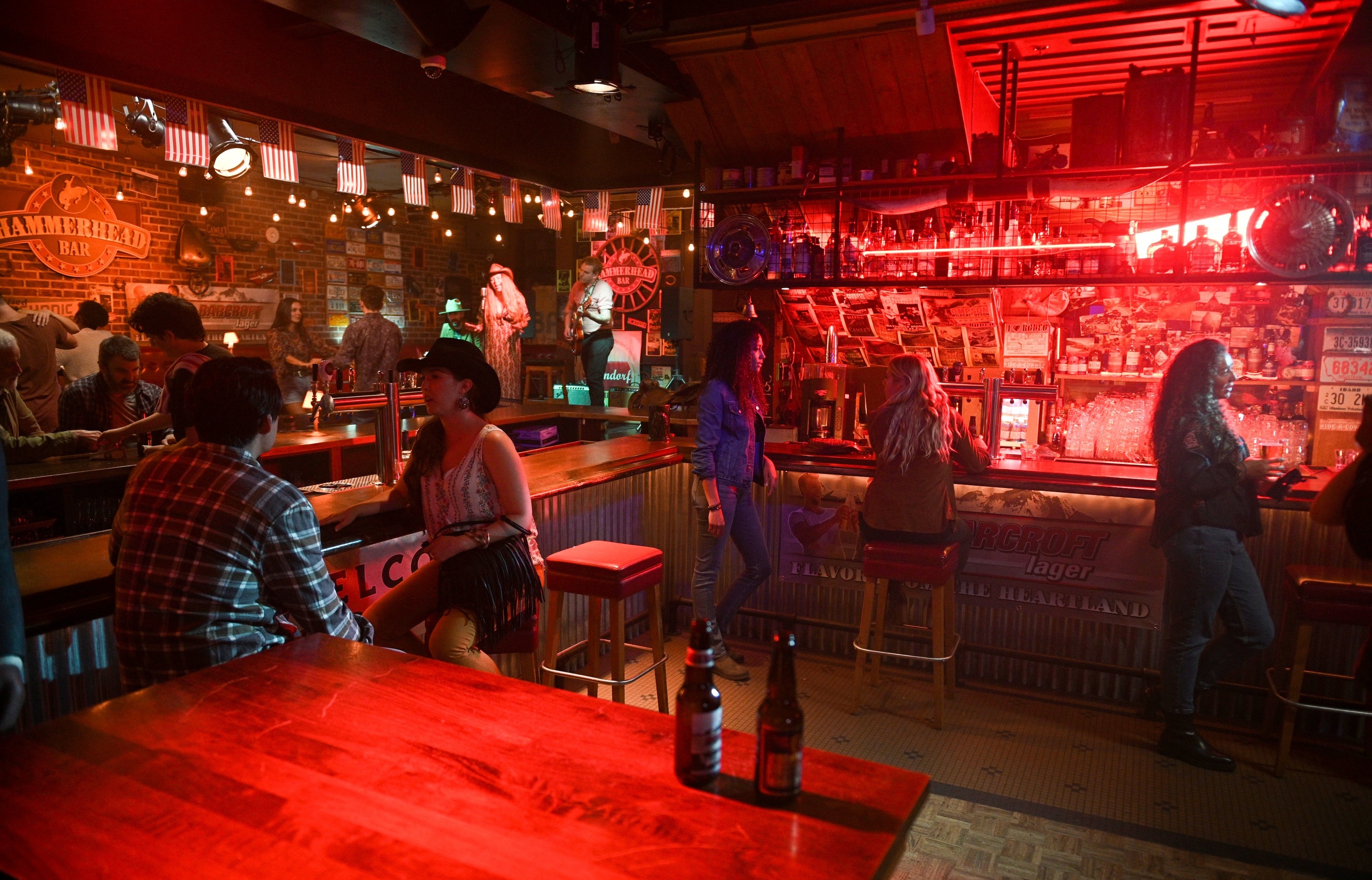