Disney is facing criticism from moviegoers after it was revealed their first openly gay character will be played by a straight actor.

UK comedian Jack Whitehall, 30, revealed on Instagram that he was working on the upcoming Disney film Jungle Cruise, alongside Dwayne Johnson and Emily Blunt.

The big-budget action adventure, based on the Disney Parks riverboat cruise of the same name, is due for release in October 2019.

But anger erupted after The Sun reported that the landmark role would see Whitehall – who split from Gemma Chan, his girlfriend of six years, in December – playing a "hugely effete, very camp and very funny" gay character in the film. 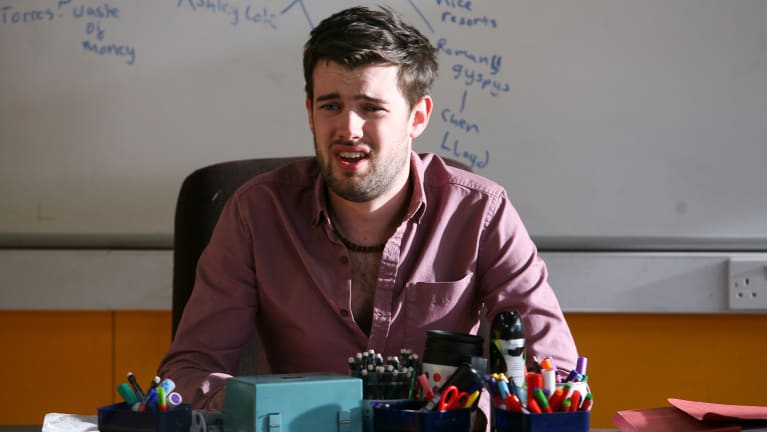 Others evoked last month's controversy that saw Scarlett Johansson back out of a role as a trans man in the drama Rub and Tug, citing "ethical questions" raised by her casting.

"If Scarlett Johansson wasn't allowed to play a trans man, then Jack Whitehall shouldn't be allowed to play a gay man. Especially so when you consider there are absolutely hundreds of out gay men in Hollywood who are better actors than him," another viral comment read.

The furore comes following a report from GLAAD, released in May, that found LGBTQ representation in the industry's top 109 films fell over the last twelve months, from 18.4 per cent in 2016 to 12.8 per cent in 2017.

Disney was one of the worst performing studios, with only 13 per cent of its films released in 2017 being judged as "LGBTQ-inclusive".