Voicing Jafar’s memorable cackling parrot Iago, Gottfried’s character is one of the most popular elements of the animated film, and the performer has now recalled how his audition went down in an interview on Hollywood’s Greatest Untold Stories.

“They auditioned me, and among the others they auditioned were Joe Pesci and Danny DeVito – so the search was on for short, unattractive Jews and Italians,” he quipped (via Entertainment Weekly).

“I went in, I auditioned for it. I sat in front of the mic and read from the script, and as I was reading the script, I started improvising and playing with it and having fun.

“I remember they said to me, ‘Before we record anything new, would you like to see what we’ve done so far?’ Just from the audition, they did a cheap, primitive pencil animation on film of the parrot.

“They took my recordings from the audition and matched it up to that. I remember that was the first time I saw it. I saw the parrot walking around and my voice coming out.” 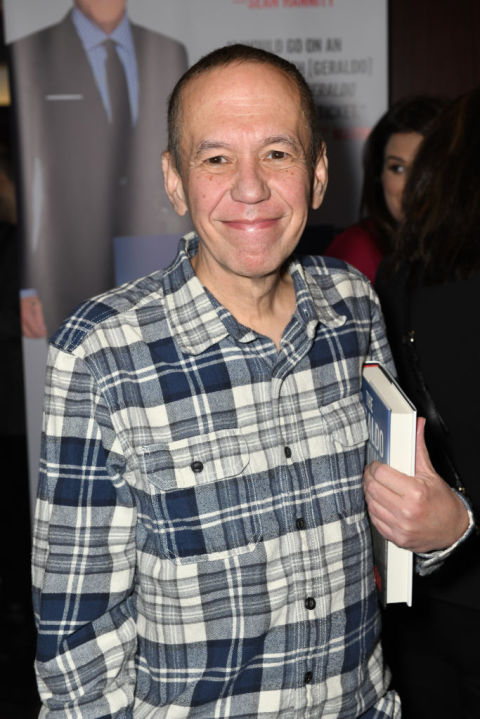 Gottfried revealed how he felt after witnessing Iago’s animated movement attached to his voice, saying: “That was pretty amazing, that first time.”

The former Saturday Night Live star went on to say he is incredibly proud of his work on Aladdin, adding: “I remember the movie came out, and it was a monster hit. Still, when I look at my career, I look at that one and say I know for a fact that one is a quality work.”

Meanwhile, director Guy Ritchie wrapped filming earlier this year on the live-action version of Aladdin, which is expected to hit cinemas on May 24, 2019.