DIY SOS STAR Nick Knowles looked barely recognisable with a huge beard as he reunited with his ex-wife Jessica.

The 57-year-old TV favourite stopped off at London cafe Baker and Spice, with he and his ex on great terms after their 2016 split. 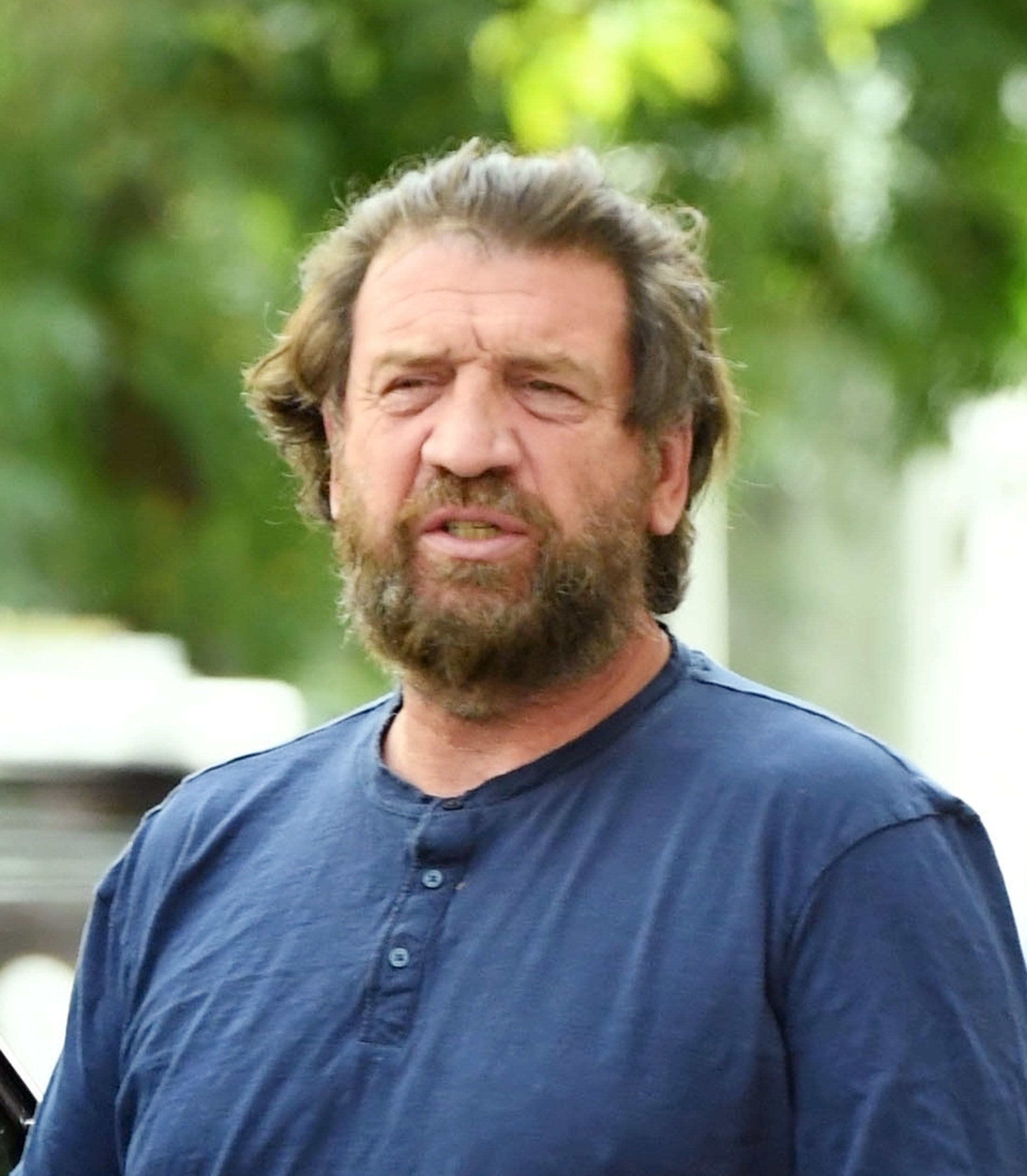 Nick looked remarkably different with a beard even bigger than the one he sported in the I'm A Celeb jungle – that was at times covered with a multi-coloured protective face mask.

His hair was also much longer, and the star kept it out of his face with a headband.

The presenter was dressed in a dark blue, long-sleeved top and casual jeans – holding onto a bag of goods as he stepped out.

Jessica wore a pretty patterned dress and a plain blue mask, with her blonde hair styled loosely around her shoulders. 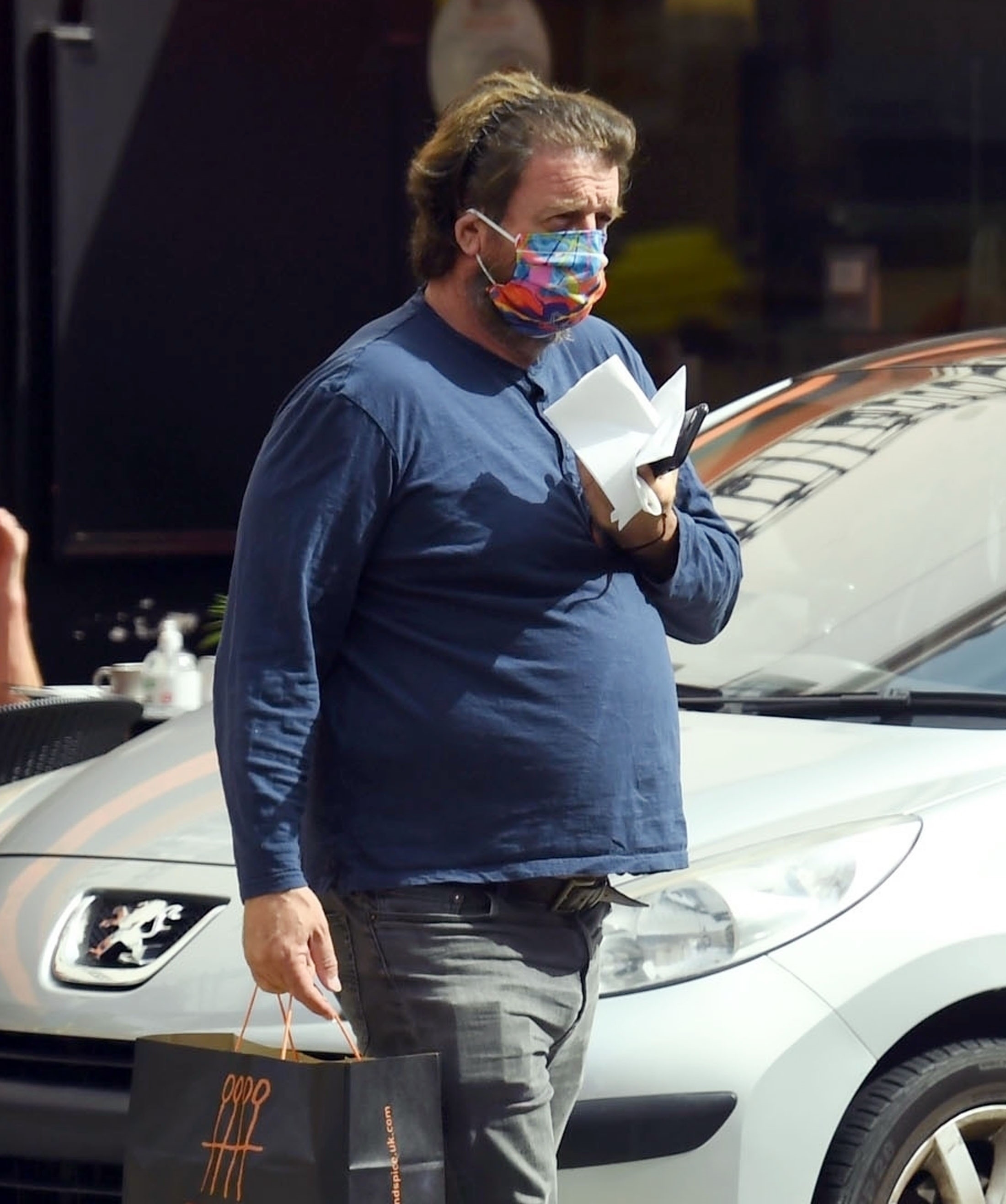 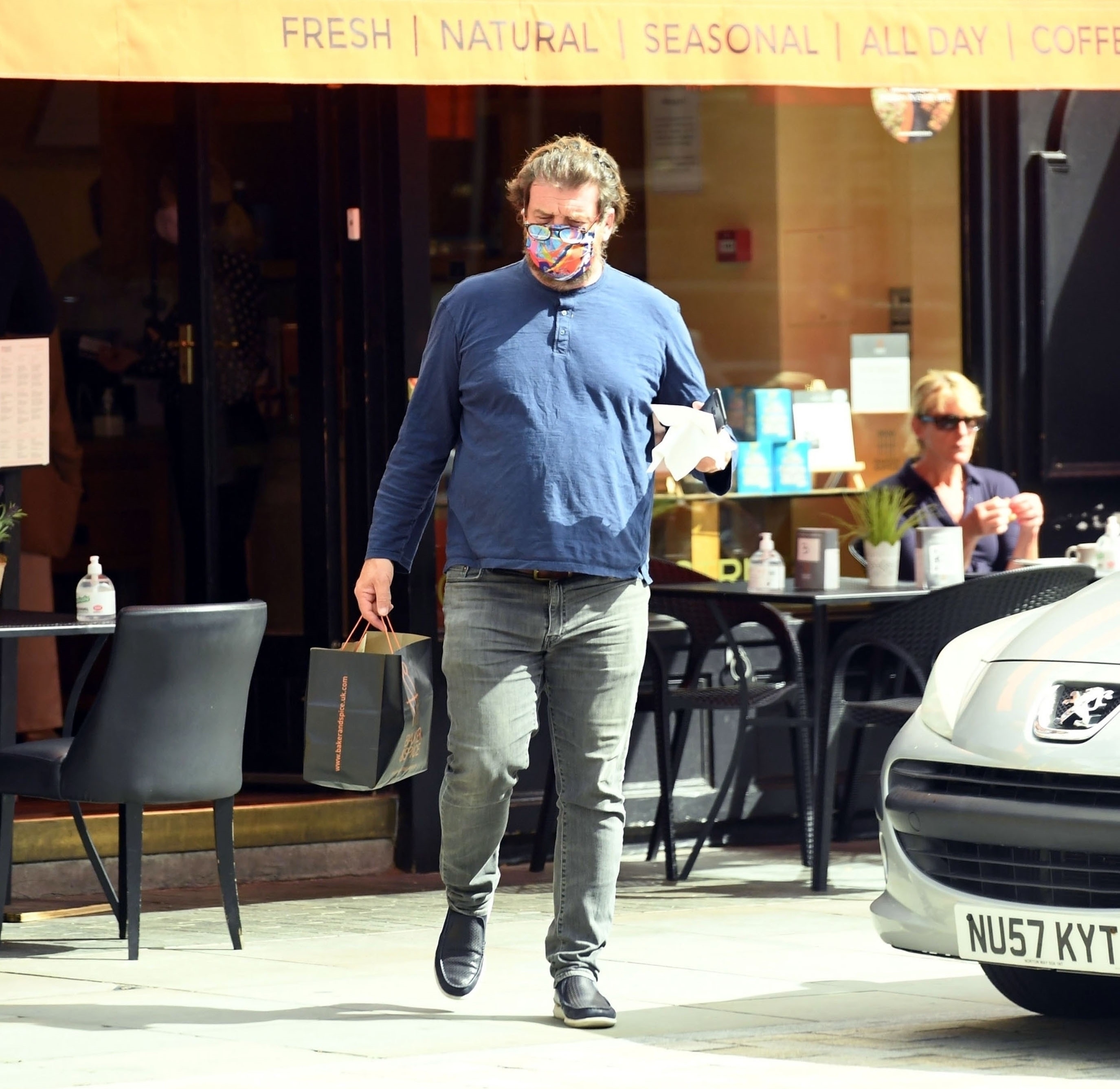 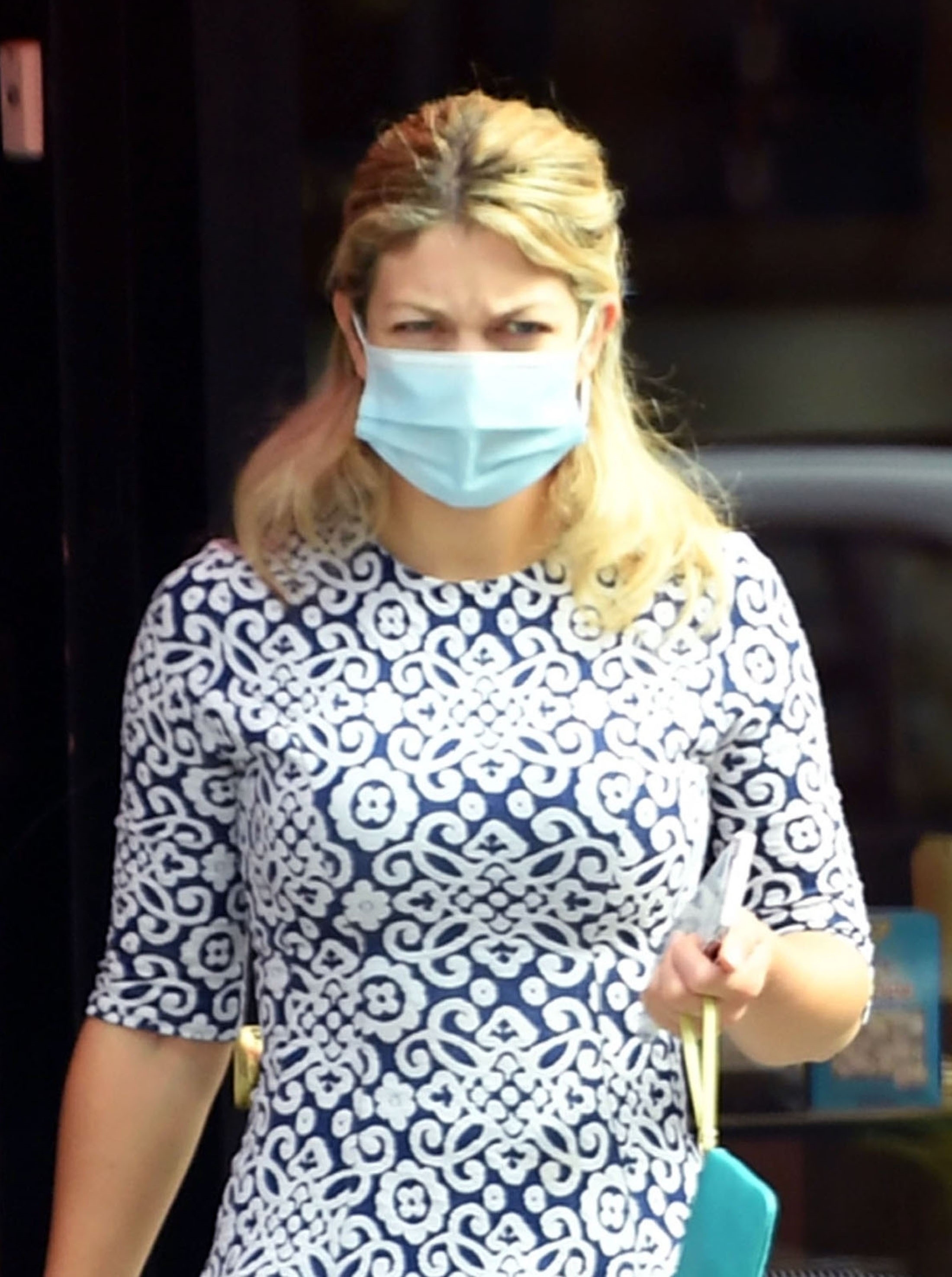 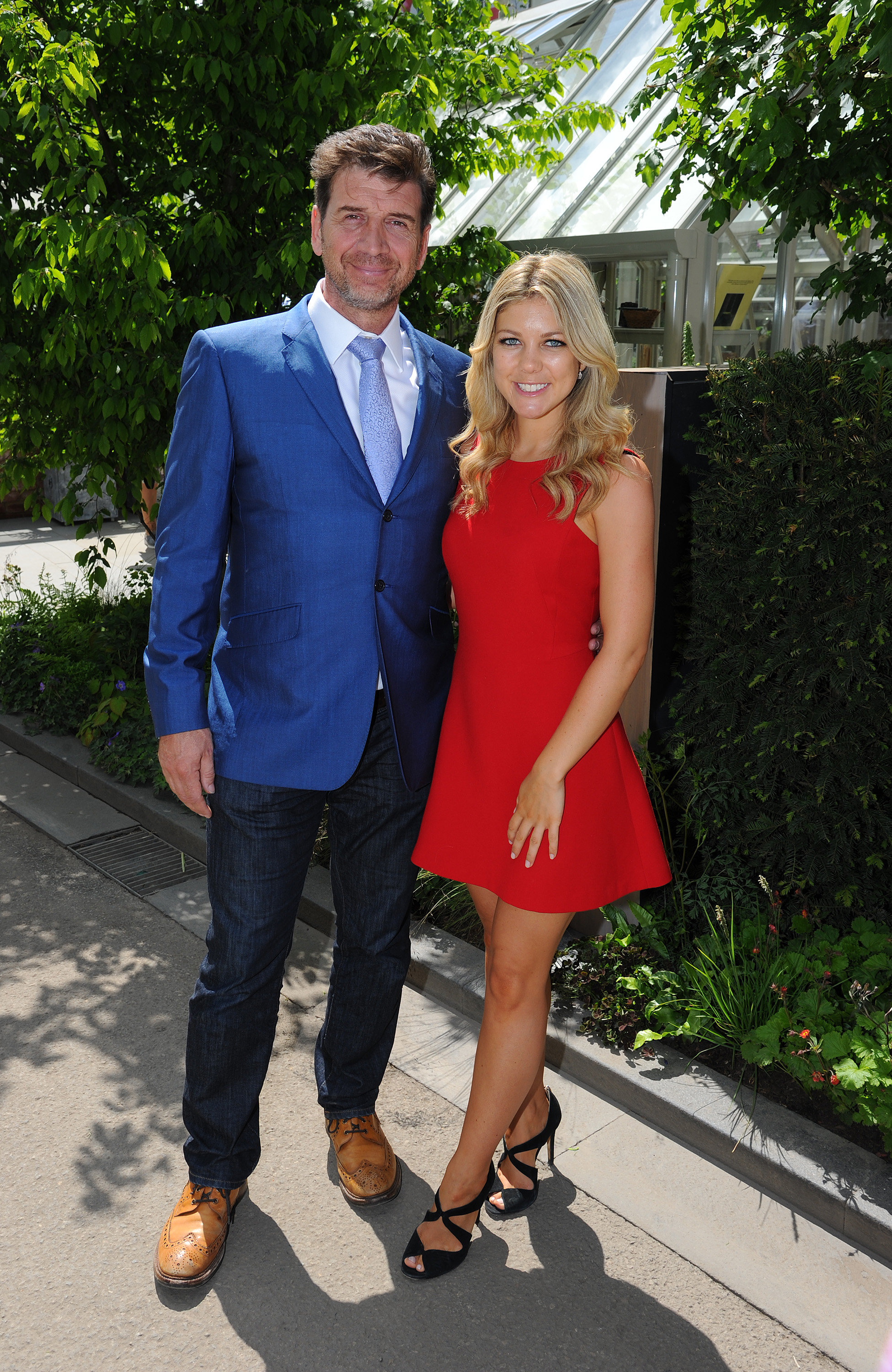 The former couple met in 2009, marrying three years later before welcoming their son Eddie in 2014.

They separated in 2016 but Nick supported Jessica through her cervical cancer battle, with the pair giving their marriage another go after her recovery.

Unfortunately, it wasn't meant to be and they divorced amicably in December 2016.

Nick was in a new relationship with 26-year-old Emily Hallinan until early this year, with the two splitting just before lockdown. 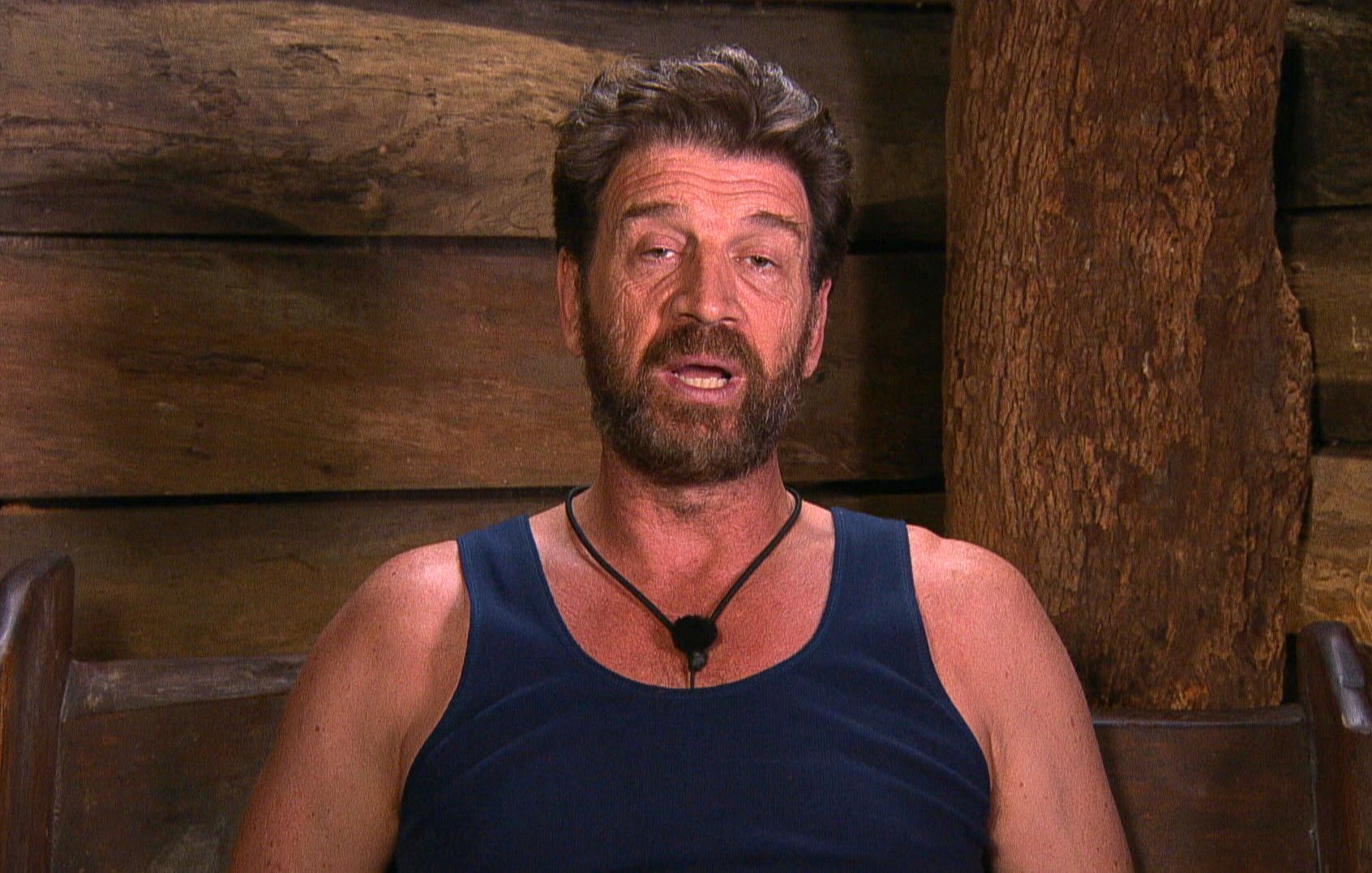 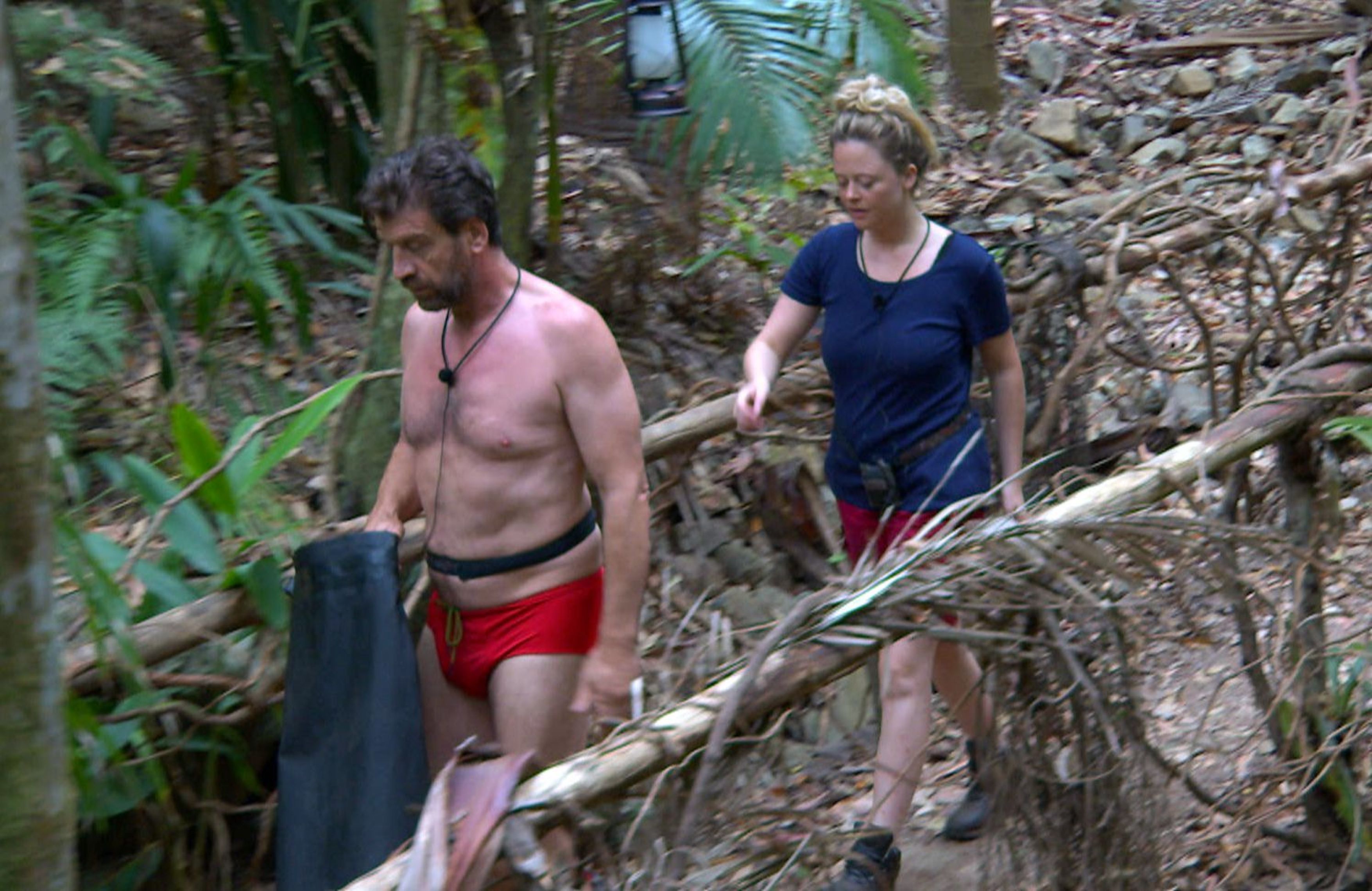 Despite his struggling love life, Nick insisted in July that he is in the "best place he's been in 20 years".

He said at the time: "Being single can actually be a very positive thing.

"Having a three-month, enforced sit-down has actually been one of the best things that’s happened to me in my life.

"I feel in a better place now than I have done for probably 20 years, just spending some time getting to know yourself before re-entering the fray…"