Dave, who got married five months ago, made the announcement on his Absolute Radio Breakfast Show this morning. 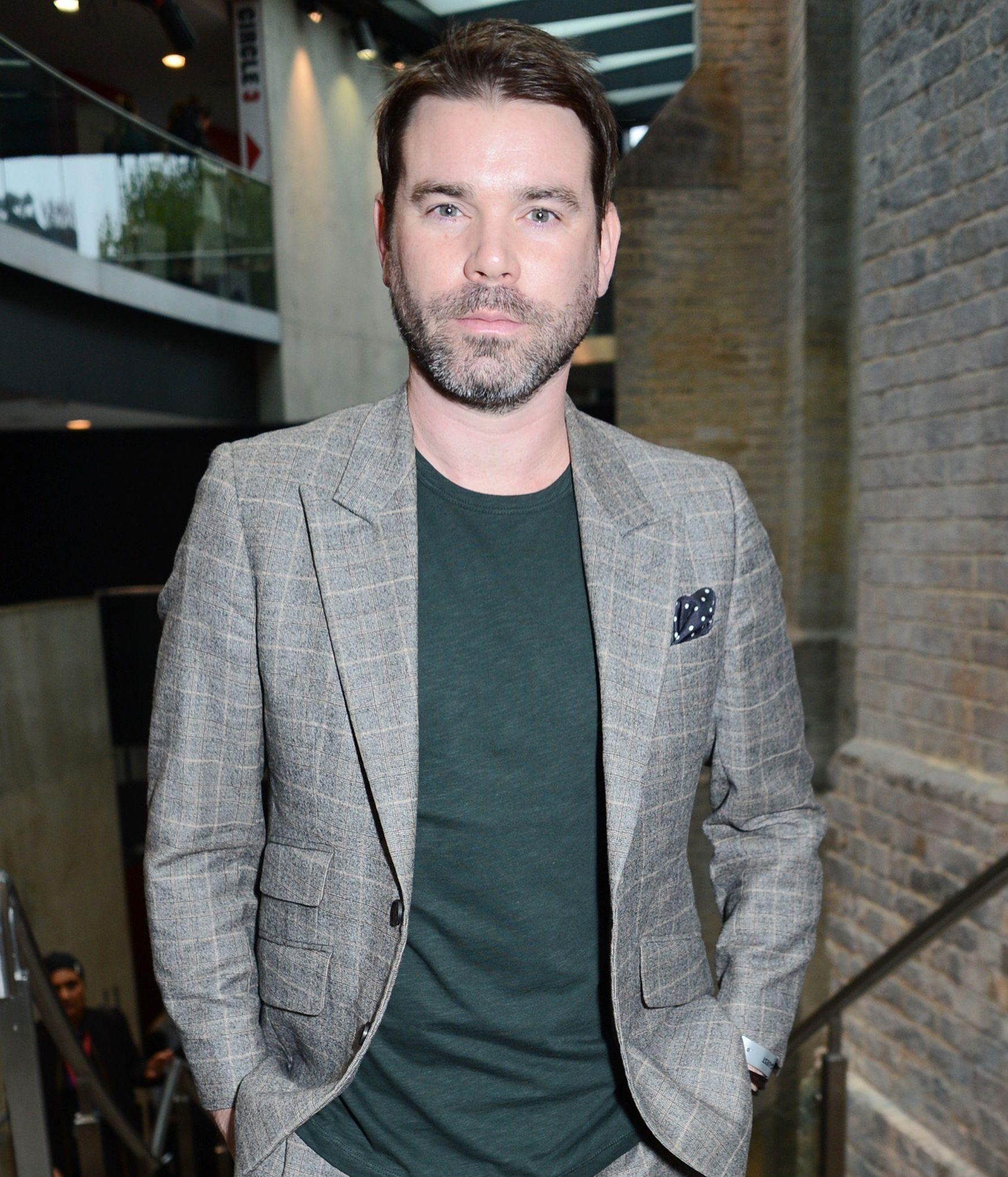 Dave couldn’t hide the excitement from his voice when he told his listeners their news.

He explained: “I return from my holidays with news.

“The news is… my wife and I are expecting our first child.

“Exciting but scary news. We are so, so happy it’s great!” 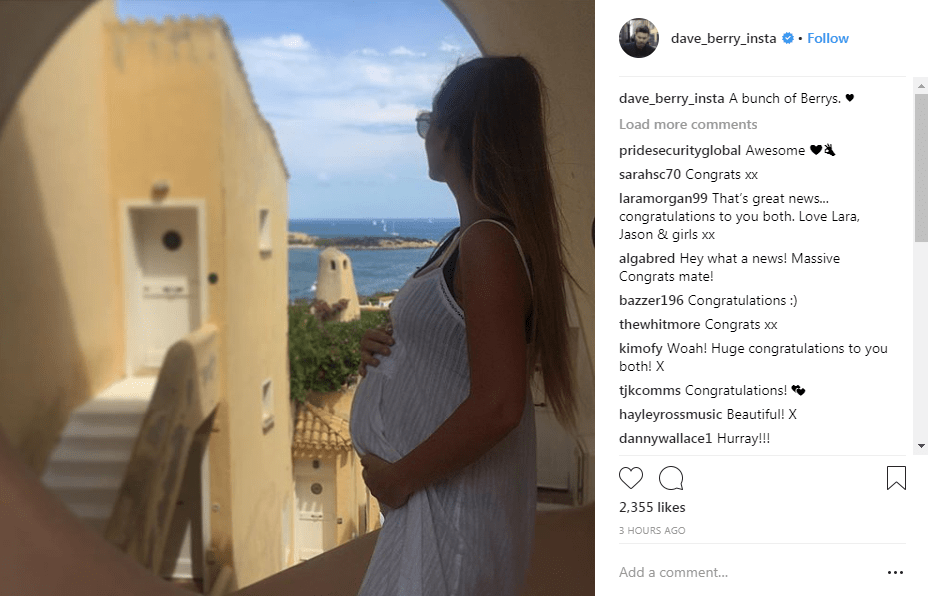 He went on to joke he was enjoying Sarah-Jane’s early stages of pregnancy, including a special pillow she’d bought for herself.

Dave, 39, said: “I’d never seen a pregnancy pillow before, never mind use one.

“Let me tell you I think that my performances on FIFA have gone up five or six notches. Admittedly Sarah-Jane who is the pregnant one is saying, ‘Can I please have the pillow back because I really want a nap.’

“To which I reply, ‘Is it more important that you have a nap, or I get Charlton back into the Premier League?’” 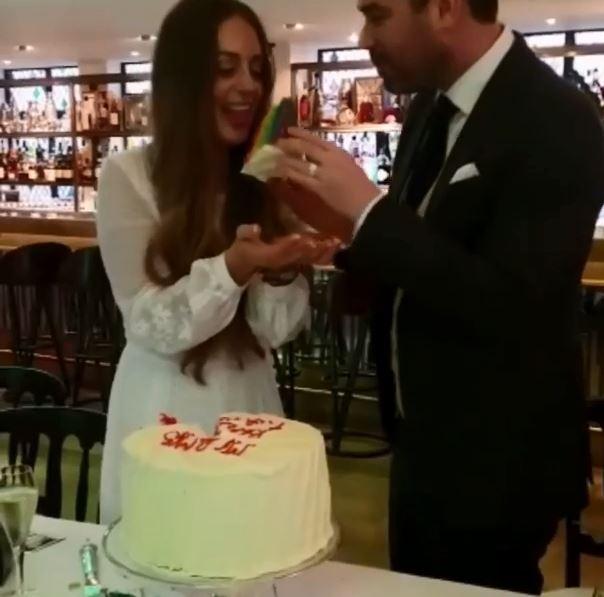 Fans were overjoyed by Dave’s news but were left open mouthed when his co-host Matt Dyson went on to say his wife was also expecting a baby.

Dave’s first child is due in December while Matt’s third addition to his family is due in January.

After coming off air, Dave shared a picture of Sarah-Jane cradling her baby bump on their recent holiday. 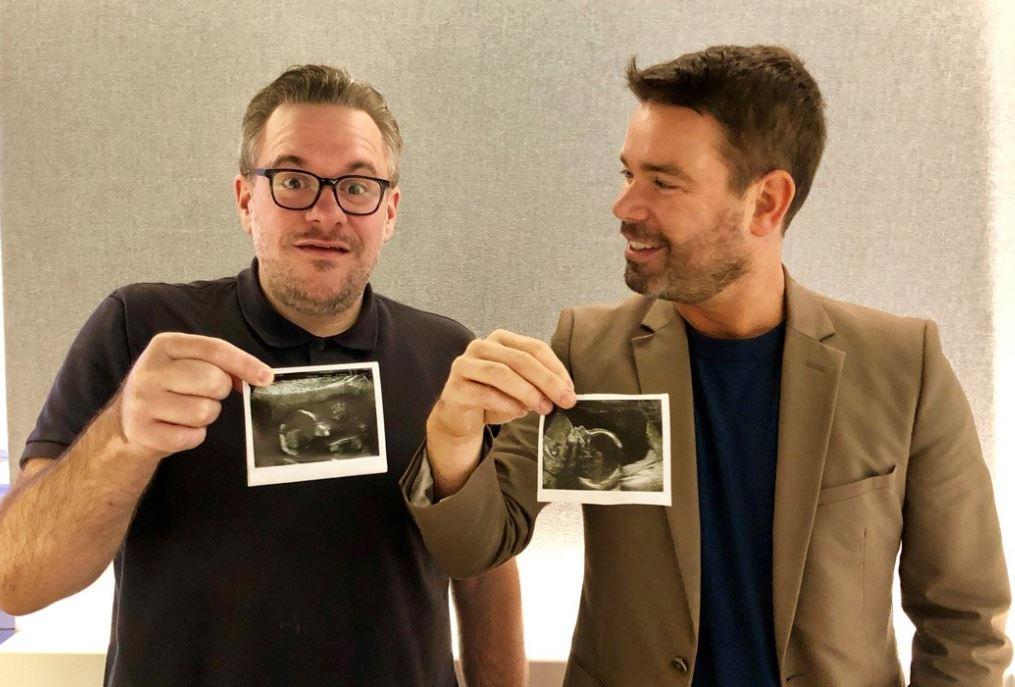 He wrote next tot he picture: “A bunch of Berrys” alongside a heart symbol.

His fans inundated him with messages of congratulations, with one of his followers saying: “That’s great news! Congratulations to you both!”

Another said: “Dave you will be the best Dad ever,” while a third added: “This is so exciting!”