Jodie Whittaker landed the role as the 13th Doctor in2018. Starring alongside her in the series is The Chase’s Bradley Walsh, Hollyoaks’s Tosin Cole and Cuckoo’s Mandip Gill. Doctor Who has been on screens since 1966 but does the current Doctor have plans to quit the BBC series?

Will Jodie Whittaker quit Doctor Who?

At the moment, it looks like Jodie Whittaker will be going nowhere.

Speaking to Entertainment Weekly, Jodie confirmed she would be doing another season of Doctor Who.

Whittaker has portrayed the famous time lord for two seasons now and she will be returning for a third (the 13th series) which is expected to air in 2021. 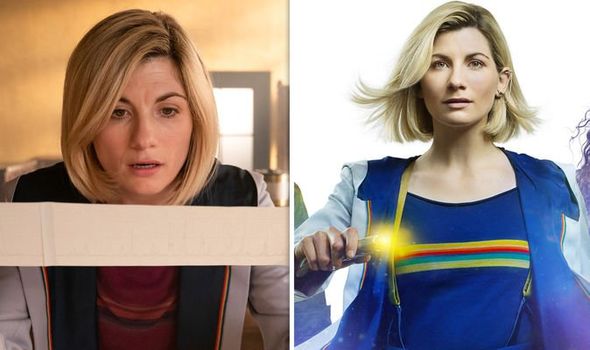 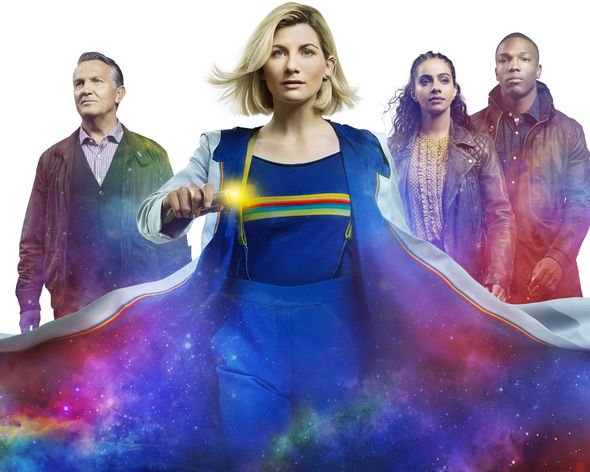 When asked if she would be returning as the Doctor, Whittaker said: “I’m doing another season.

“That might be a massive exclusive that I’m not supposed today, but it’s unhelpful for me to say ‘I don’t know’ because it would be a massive lie!”

However, Whittaker has accepted that she will not be able to play the doctor forever.

The famous doctor has changed every two to five years on the show.

The first doctor was William Hartnell, who played the first-ever doctor from 1963 until 1966. 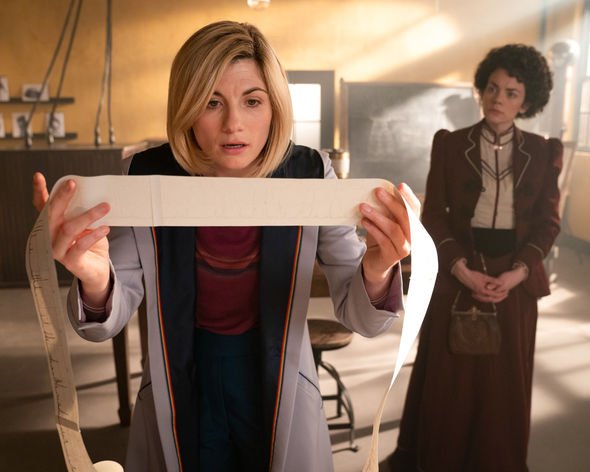 Whittaker is the thirteenth doctor and the first-ever female doctor.

Whittaker explained: “At some point, these shoes are going to be handed on, but it’s not yet. I’m clinging on tight!”

Doctor Who spoilers: Historical figure to be revealed as alien? 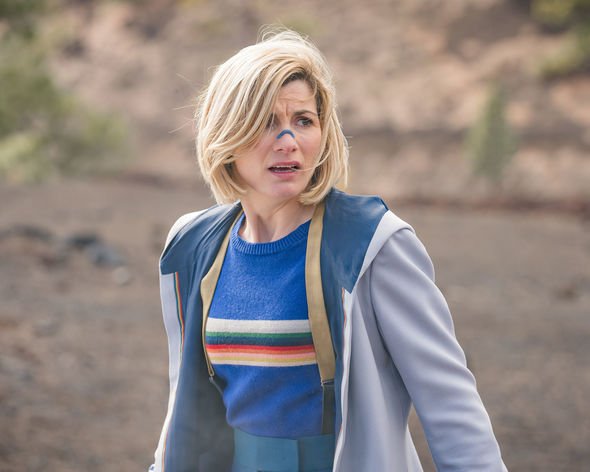 Who is Jodie Whittaker?

Her breakout role was in the 2006 film Venus as the character Jessie.

For her portrayal of Jessie, she received British Independent Film Award and Satellite Award nominations.

Whittaker is also well known for her role as Samantha Adams in the sci-fi series, Attack the Block.

She starred in the Black Mirror episode ’The Entire History of You and Beth Latimer in Broadchurch.

Whittaker attended Scissett Middle School and Shelley High School before training at the Guildhall School of Music and Drama, graduating in 2005 with the highest prize, the Acting Gold Medal.

She is married to actor and writer Christian Conteras, who she met at drama school.

Her film credits include St Trinians, Journeyman and Spike Island.

Viewers may also recognise her from Trust Me, The Night Watch and Doctors.

Doctor Who airs Sundays at 7:10pm on BBC