The Downton Abbey movie is officially on its way and it’s not just fans who are beside themselves with excitement.

Speaking on Zoe Ball on Sunday this morning (August 12) actress Phyllis Logan, who played much-loved housekeeper Mrs Hughes in the series, said that getting to work on the film will be “marvellous”.

“I’m still not even convinced that I can speak about it but I can now,” she said. 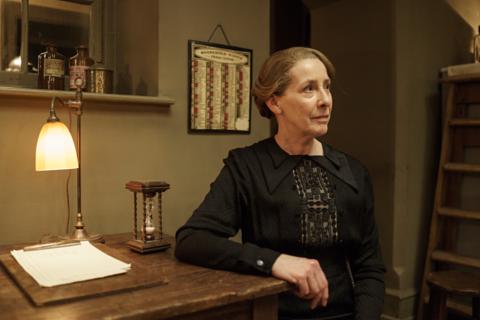 “We’re all going to be reconvened – I’m going to be back in the corset. It’s going to be marvellous. We’ve had a bit of emailage going on.”

Logan confirmed that she has seen the script for the much-anticipated movie but she’s actually forgotten what the plot is about because it was so long ago. 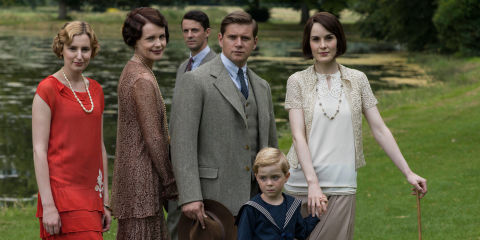 “We’ve sort of forgotten,” she said. “We got shown one night about a hundred years ago. But yes there’s a script. We’re going into production any minute now.”

She also revealed that the cast of the period drama have a “little Christmas reunion” every year – and we bet it’s a lot more lively than the refined Christmas dinners at Downton. 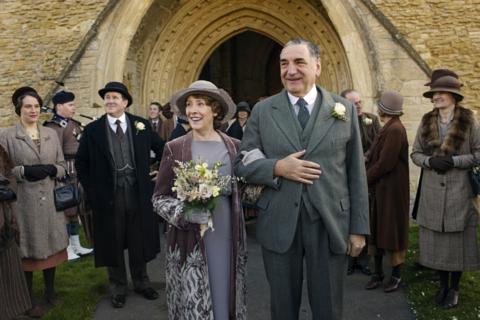 Mrs Hughes has always been a fan favourite character and Logan said that she’s met a fair few of her biggest admirers, including one woman who had a pretty unique tattoo tribute to her.

She revealed that she once bumped into a woman at a convention who dressed up as ‘Mistress Hughes’ – a costume that involved whips, among other things.

“She revealed that she’d got a tattoo of my keys on her thigh,” Logan said. “I didn’t know what to say so I just said, ‘You’ve got them on the wrong side’. It took me by surprise. What do I say to that?” 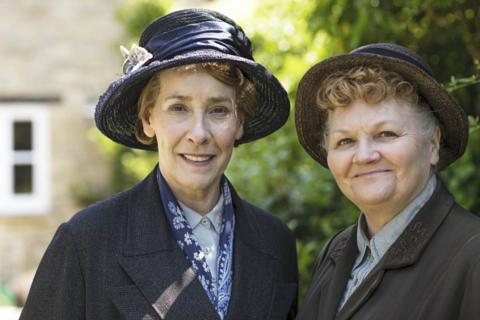 The movie is expected to feature all of the original cast, including Michelle Dockery as Lady Mary Crawley, Laura Carmichael as Lady Edith Crawley, Joanne Froggatt as Anna Bates, Hugh Bonneville as Robert Crawley, Elizabeth McGovern as Cora Crawley and Maggie Smith as Violet Crawley, Dowager Countess of Grantham.

One person who won’t be returning, however, is Lily James, as she’s said there’s “no space” for her character Lady Rose MacClare to appear.

“Rose moved off to New York, so it would be farfetched to bring her back,” she said. “I would have loved to have come back for a scene, but for a movie it can’t be like a Christmas special and it needs to be a focused storyline. There was no space for Rose.”