The professional boxer is currently coupled up with Molly-Mae, however he confessed to having feelings for new arrival Maura, with things heating up on last night’s episode.

Earlier in the day, Molly-Mae reassured Maura it wasn’t her fault, and the miscommunication was between her and Tommy.

Backing Molly-Mae, Amber Gill told Maura: “Just a suggestion, but do you think maybe you should have pulled Molly aside to ask her?”

Speaking in the beach hut, a visibly annoyed Maura explained: “Excuse me, no, I don’t need to ask permission. Is she joking?“

Alex George, who appeared on last year’s series, commented on the friction between the girls. 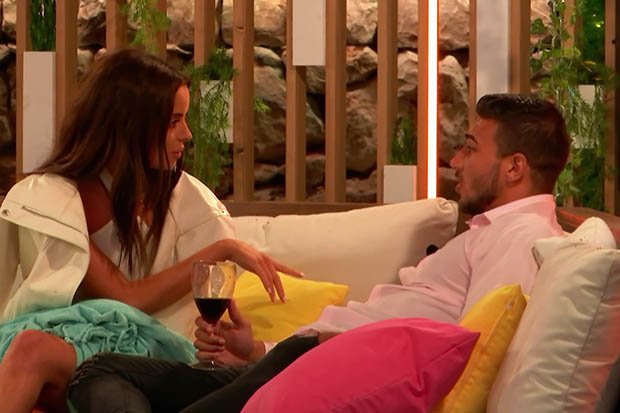 “I really don’t think Maura has to explain because at the end of the day, no one is in a relationship.

He added: “It’s fair game, both girls like him. It’s Love Island.” 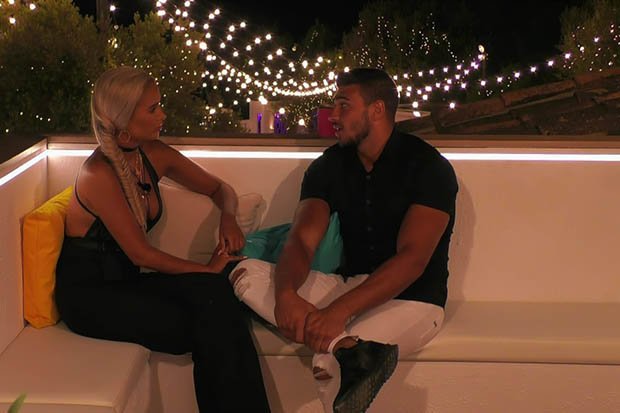 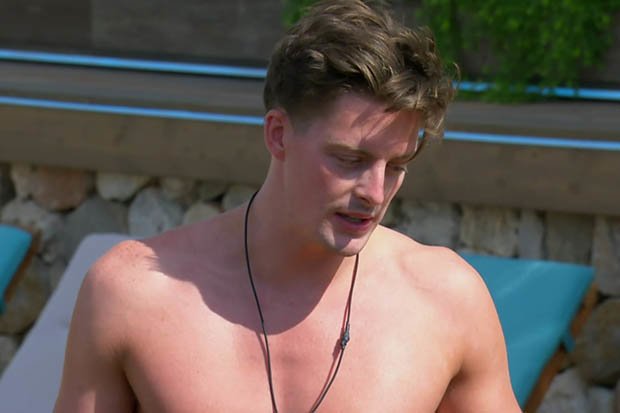 In a recently uploaded video he warned Tommy “he’s made his bed so he needs to sleep in it. Literally.”

We can’t wait to see what the next episode brings.

Love Island returns on Sunday on ITV2 at 9pm.