Drake & Josh was a staple of many a childhood, and now it’s been 11 years since the show was last on our screens, surely that means it’s time for a reboot? It’s 2018, after all.

Well, star Drake Bell is “absolutely” behind revisiting our favourite stepbrothers, and revealed that co-star Josh Peck has already been floating around some ideas too. 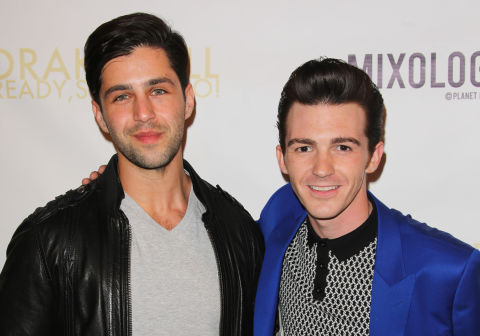 “I think any chance for Josh and I have to get back together would be awesome,” he exclusively told Digital Spy. “I think the fans would love it. And I would love to see us do something again together. Josh is so great, we have such great chemistry.

“It’s kind of a once in a lifetime thing in Hollywood to find that. I’ve made multiple films with the same person and still not had that kind of chemistry as I do with Josh. It’s not just, ‘Oh you’ve worked together for so long and it just happens’.” 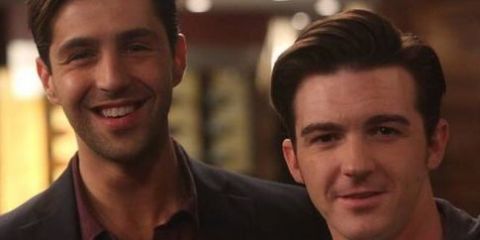 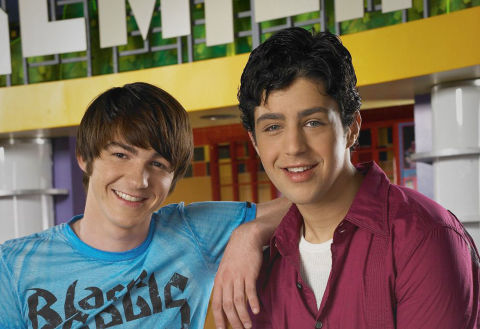 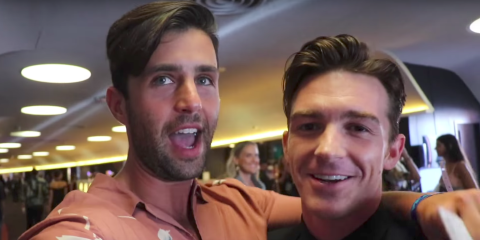 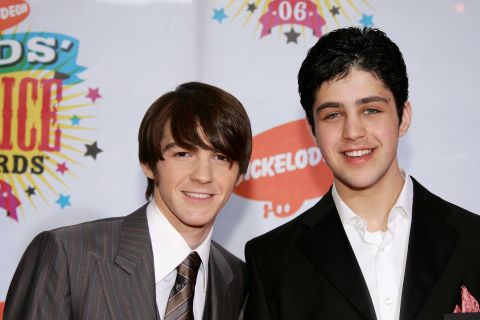 The 32-year-old also theorised where Drake Parker and Josh Nichols would be in 2018, musing: “I think Drake Parker is still living at home, and Josh probably went off and got a great job and is probably managing some artist.

“Or, I dunno, Drake went and got famous and huge, or maybe he still is and did get famous and became a rock star but he still is living at home. I have a feeling he still lives with his mom and dad.”