Joivan Wade has traversed Albert Square and travelled through space and time in previous roles — now he’s heading to the DC Universe.

The former EastEnders and Doctor Who actor has been cast in a key role in the DC streaming service’s Doom Patrol, a spin-off of the live-action Titans series based around Brenton Thwaites as Robin.

Deadline reports that Joivan Wade will be playing Justice League member Cyborg (aka Vic Stone). It is the cybernetic superhero who brings together the Doom Patrol in order to set them off on their dangerous mission. 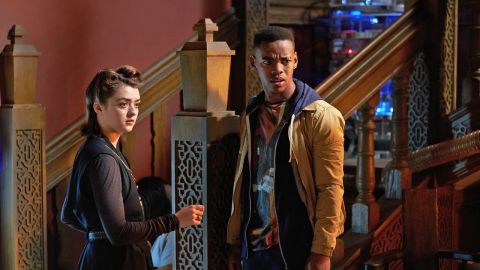 Fans of Doctor Who will remember Wade as the heroic graffiti artist Rigsy in multiple Peter Capaldi-era episodes. The young actor later had a stint in EastEnders taking over the role of Jordan Johnson.

The premise of his new series Doom Patrol unites a team of oddball heroes under the direction of the mysterious Chief (Bruno Bichir) to take on missions too murky for the Titans or Justice League.

His squad includes Elasti-Girl (April Bowlby), Negative Man (Dwain Murphy), Robotman (Jake Michaels) and Crazy Jane (Diane Guerrero), all of whom have been shunned from the mainstream superhero community. 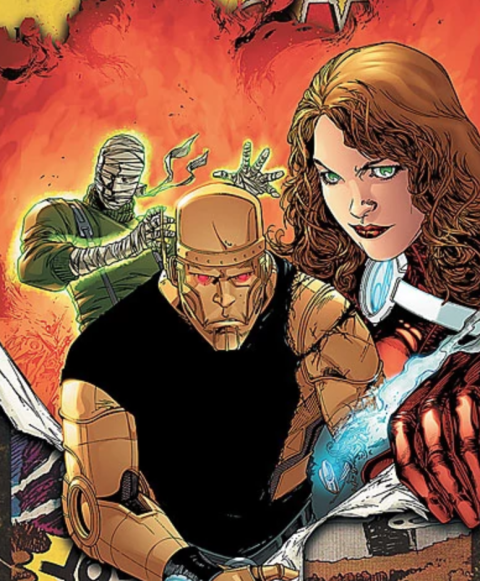 The Doom Patrol will first be introduced in an episode of Titans when they presumably cross paths with their frequent ally Beast Boy (Ryan Potter), before getting their own series.

The DC Universe streaming service is expected to premiere Titans later this year, but its Doom Patrol spin-off hasn’t been dated yet.