EASTENDERS fans were left in tears tonight after Chantelle Atkins was caught by her abusive husband Gray confessing feelings for Kheerat Panesar.

The hairdresser – who is played by actress Jessica Plummer in the BBC soap – is desperate to escape her abusive relationship but was separated from her kids by her evil husband. 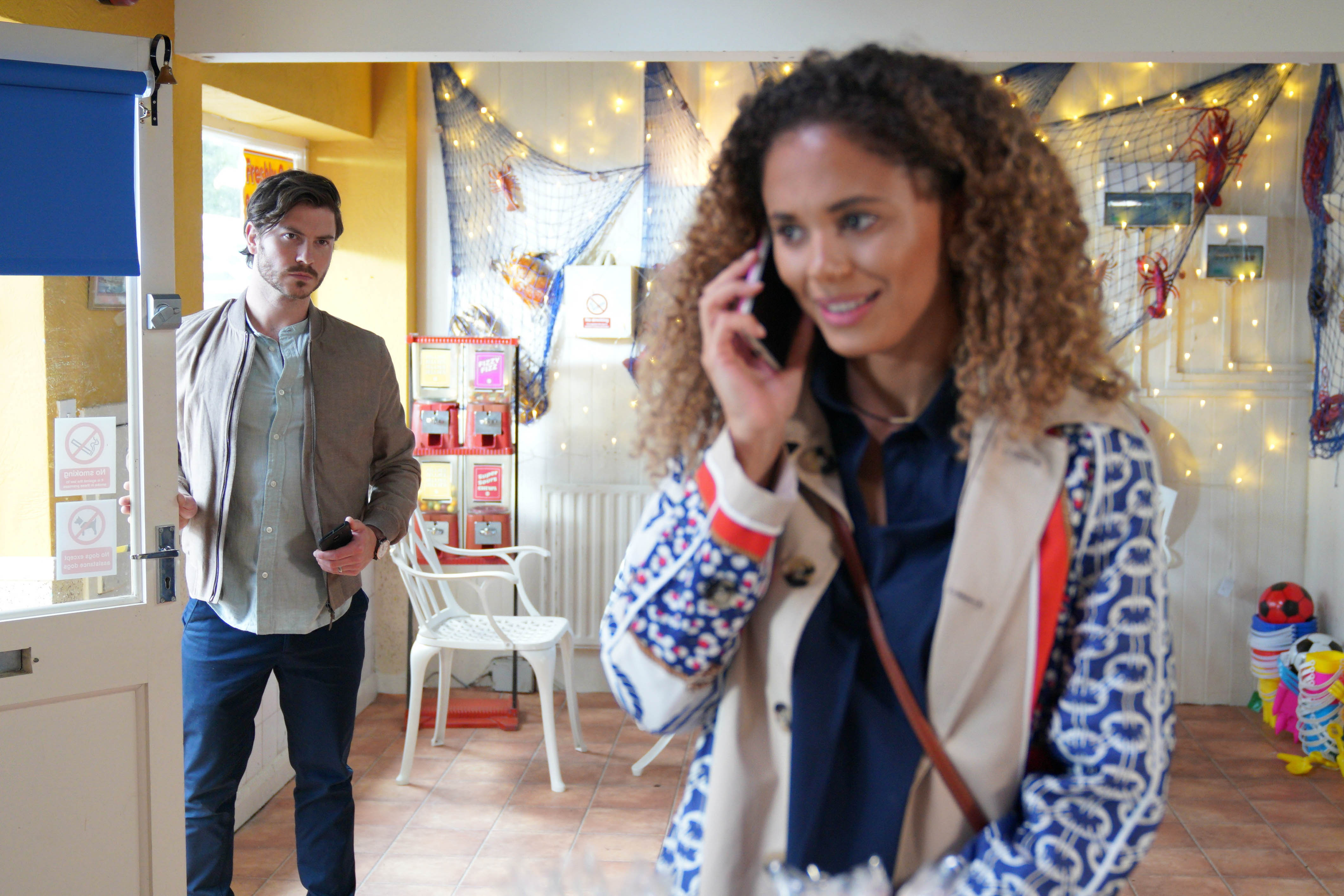 Her old flame Kheerat knows she wants to leave but doesn't realise how she is being abused, though he offered to help her no matter what.

In tonight's episode Chantelle called Kheerat after thinking her plan to escape was back on track and told him that she wanted a life with him.

However viewers felt sick as it was revealed Gray was stood behind her listening to every word.

Earlier Mitch had found Chantelle crying in a cafe, and told her: "I know I wasn't there for you, and the bits I was there for I wasn't really good at. But I'm here for you now." 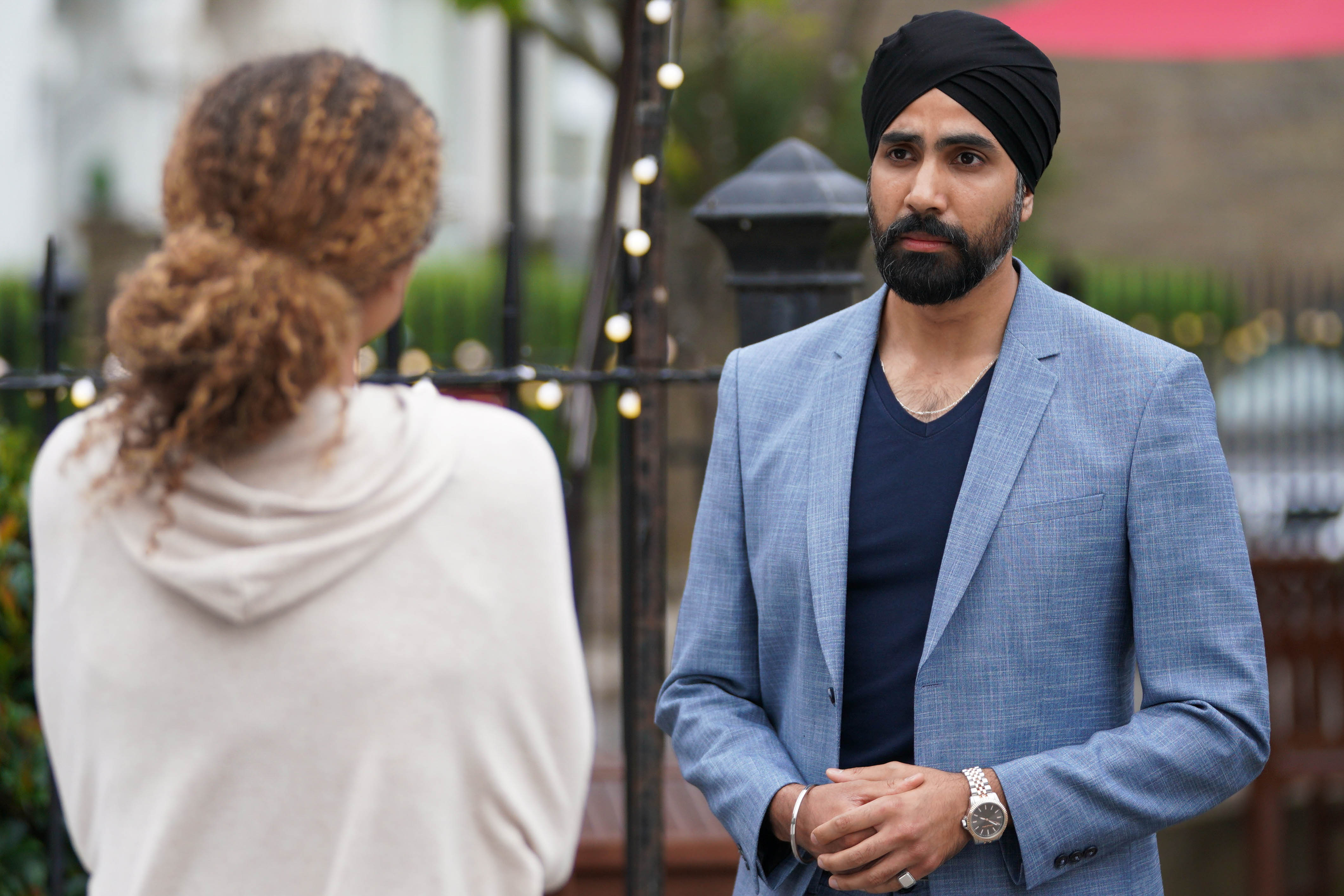 Seeing his daughter crying, he tried to get her to open up about what had upset her but she would only tell him that she missed her kids.

Deciding that was it – Mitch told her he would go home and bring the children back to her.

And when she heard that he was on his way back with them she was overjoyed and could feel her escape within her grasp. 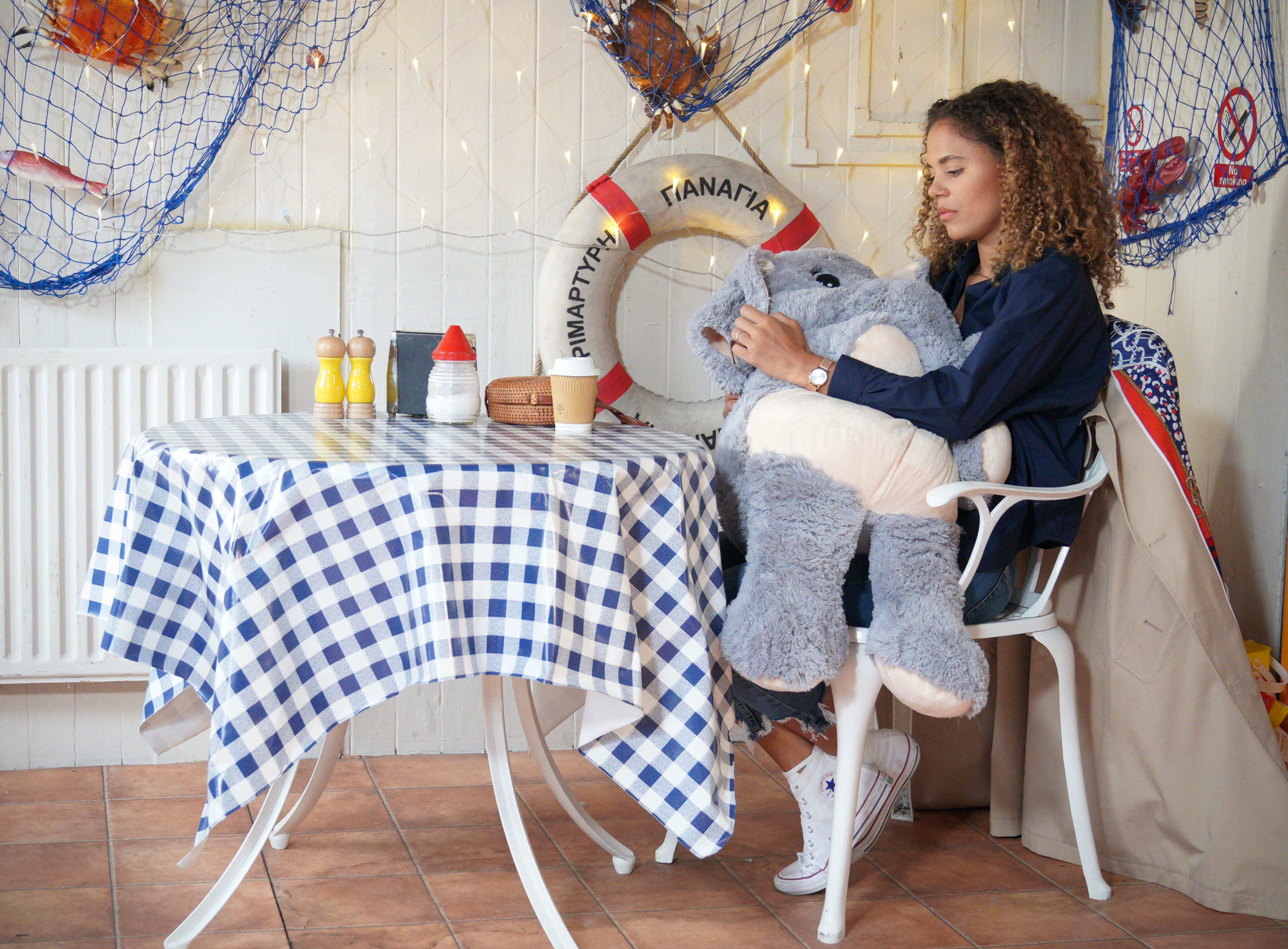 However what she didn't know was that Gray had convinced Mitch to take him back too – and Chantelle's escape was off again.

Viewers saw Gray stand furiously behind Chantelle as she told Kheerat that she wanted to cash in the chip he had given her for a new life with him.

And they were left in tears knowing that she would never escape and that Gray was going to kill her.

Another added: "Oh no, Gray is stood behind her"

Dame Helen Mirren, 75, says she is 'fine' looking her age