In a scene filmed before BoJo's landslide election win, Karen Taylor made a joke about the Prime Minster and his GMB gaff. 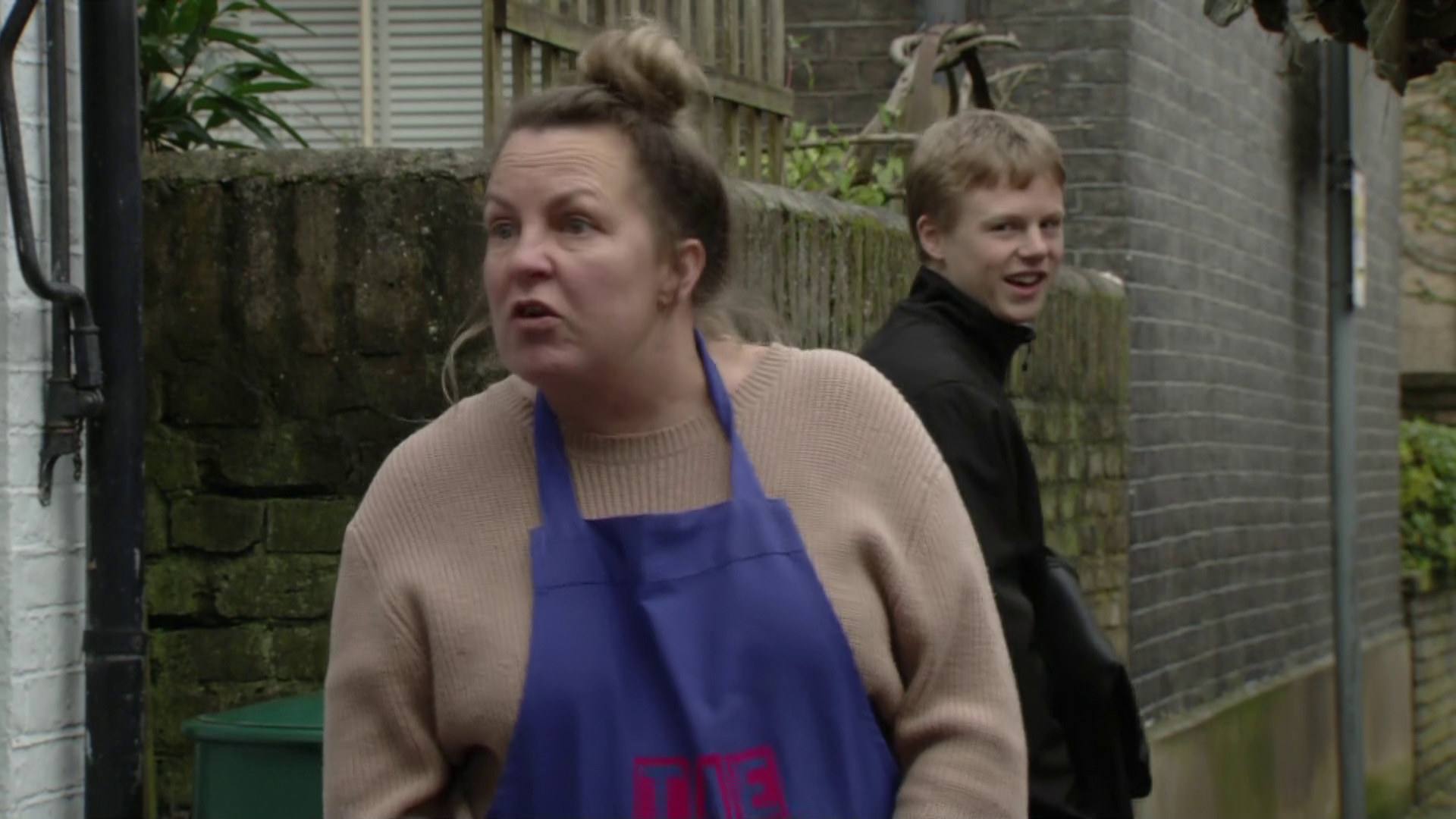 The Tory leader, 55 had an embarrassing encounter when he was caught hiding in a fridge to avoid a long-promised interview with Piers Morgan.

In yesterday's episode, the soap poked fun at this in a conversation between Karen (Lorraine Stanley), Kathy Beale (Gillian Taylforth), and Bobby Beale (Clay Milner Russell) about the election.

It all started when Karen exclaimed: "I would rather eat a box of washing powder than to listen to any more politics." 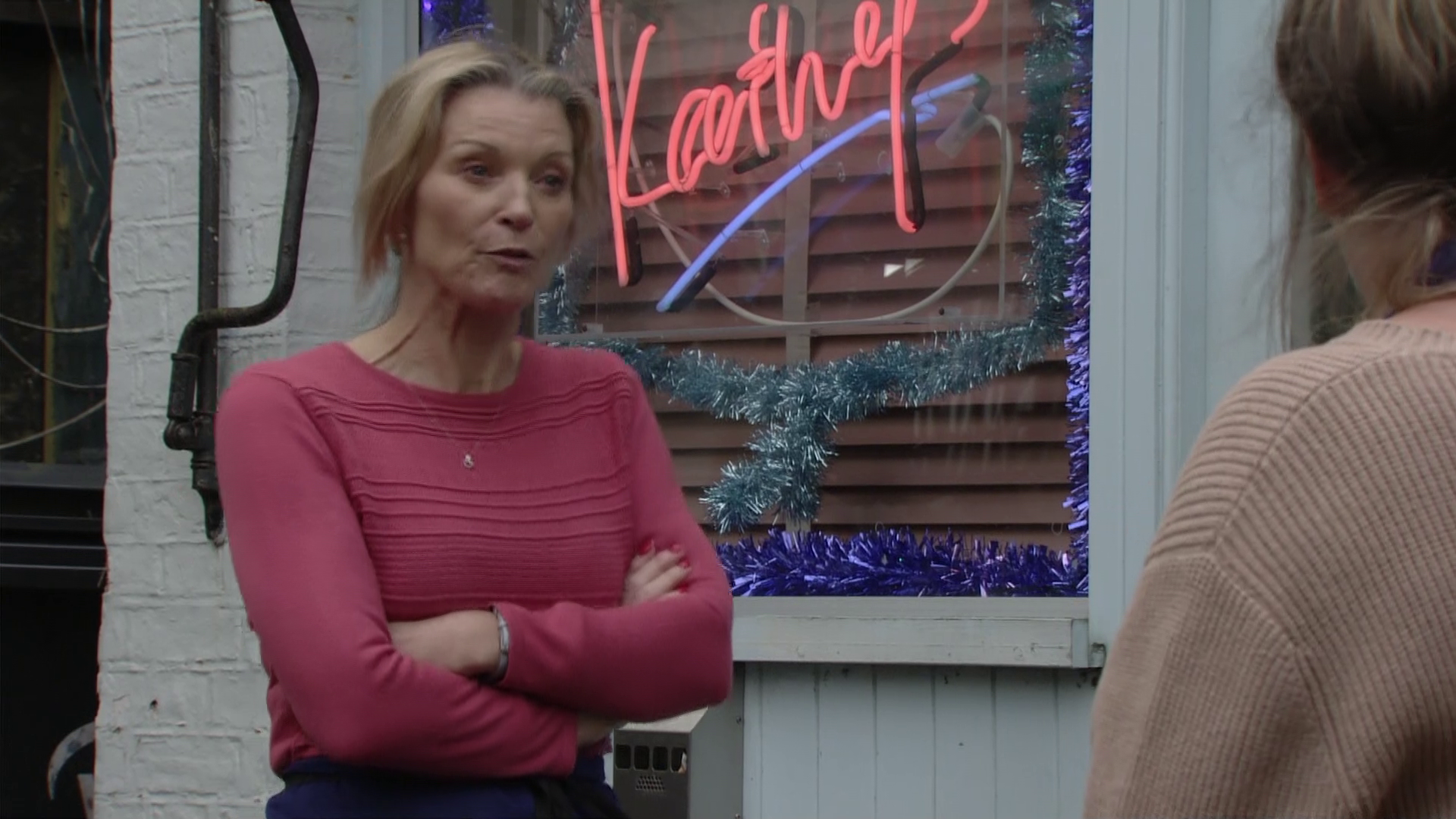 Which saw Karen respond with: "I’ll give him a sign and a mop to put on his head."

Kathy then said: "I just think people voted for something three years ago and they want that to happen, everyone is sick of being stuck and going nowhere."

"I hope the country isn’t broken by the time I get to vote," Billy chipped in.

But it was Karen who stole the show when she ended the conversation with: "I am going to go hide in the fridge."

Fans went wild at Karen's joke and immediately took to Twitter to share their appreciation at her reference to Boris. 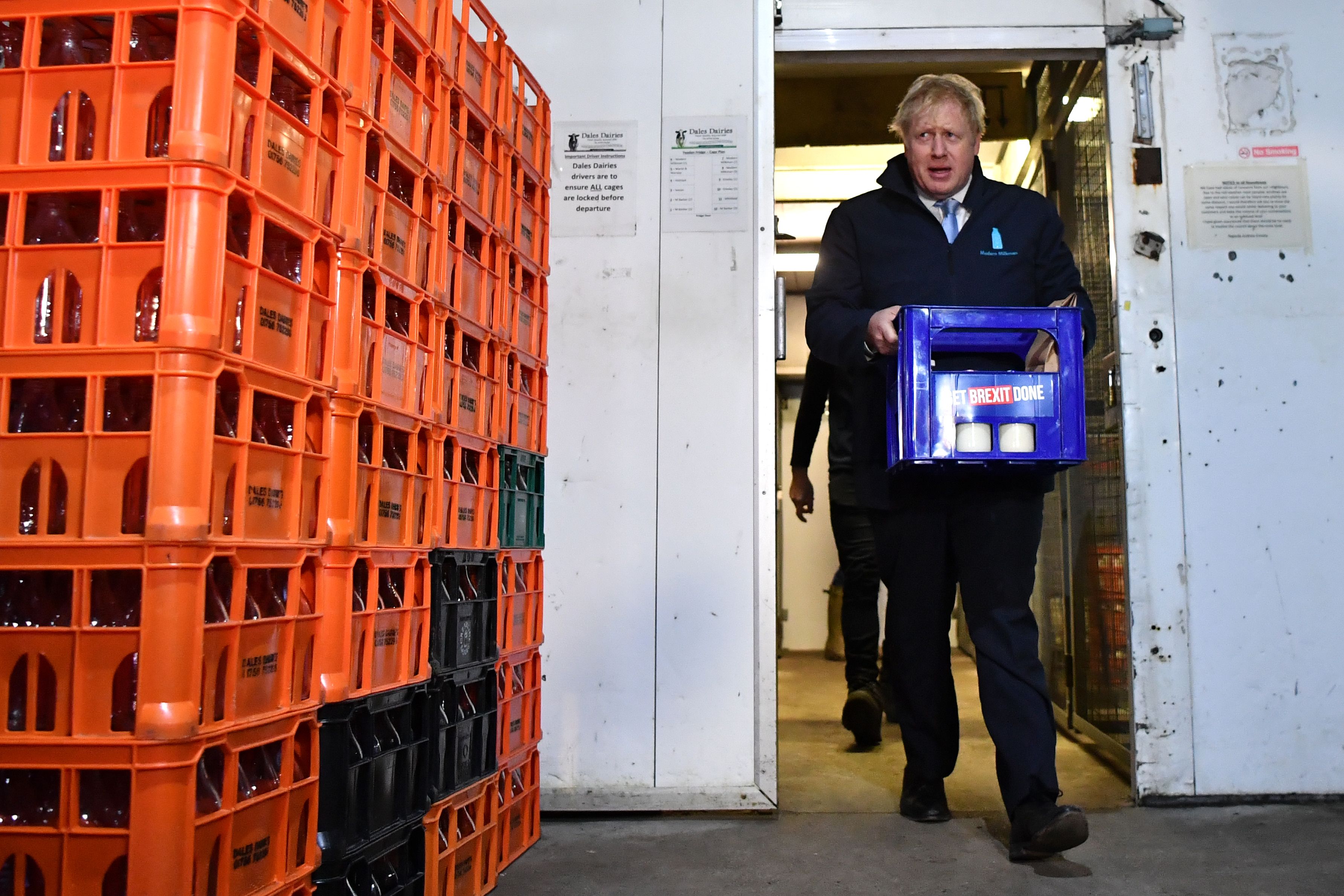 One said: "Well I'm gonna go hide in a fridge" love it #Eastenders"

Another tweeted: "Karen talking about getting in a fridge (crying with laughter emoji) #EastEnders"

While this one said: "Karen hiding in the fridge is the content everyone needs today #EastEnders"