And it’s not because of his good looks, but the woolly hat he refuses to take off despite the heatwave. 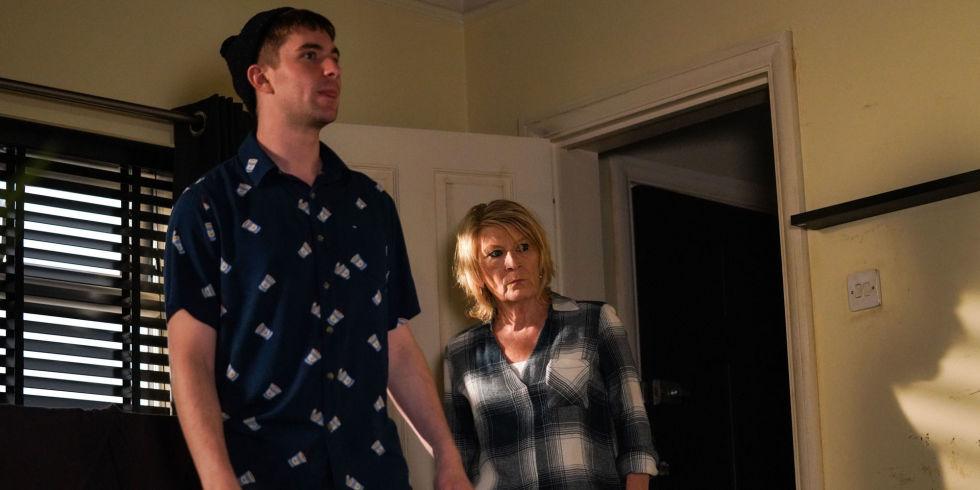 Temperatures in London have hit over 31 degrees this week but Halfway still continues to wear his hat.

Fans were baffled by the decision, with some questioning whether it was surgically attached to his head.

Others thought Halfway, played by Tony Clay, was just plain daft for donning the woolly beanie when the sun was sweltering.

A bemused viewer commented: “Halfway must be boiling with that hat on…” 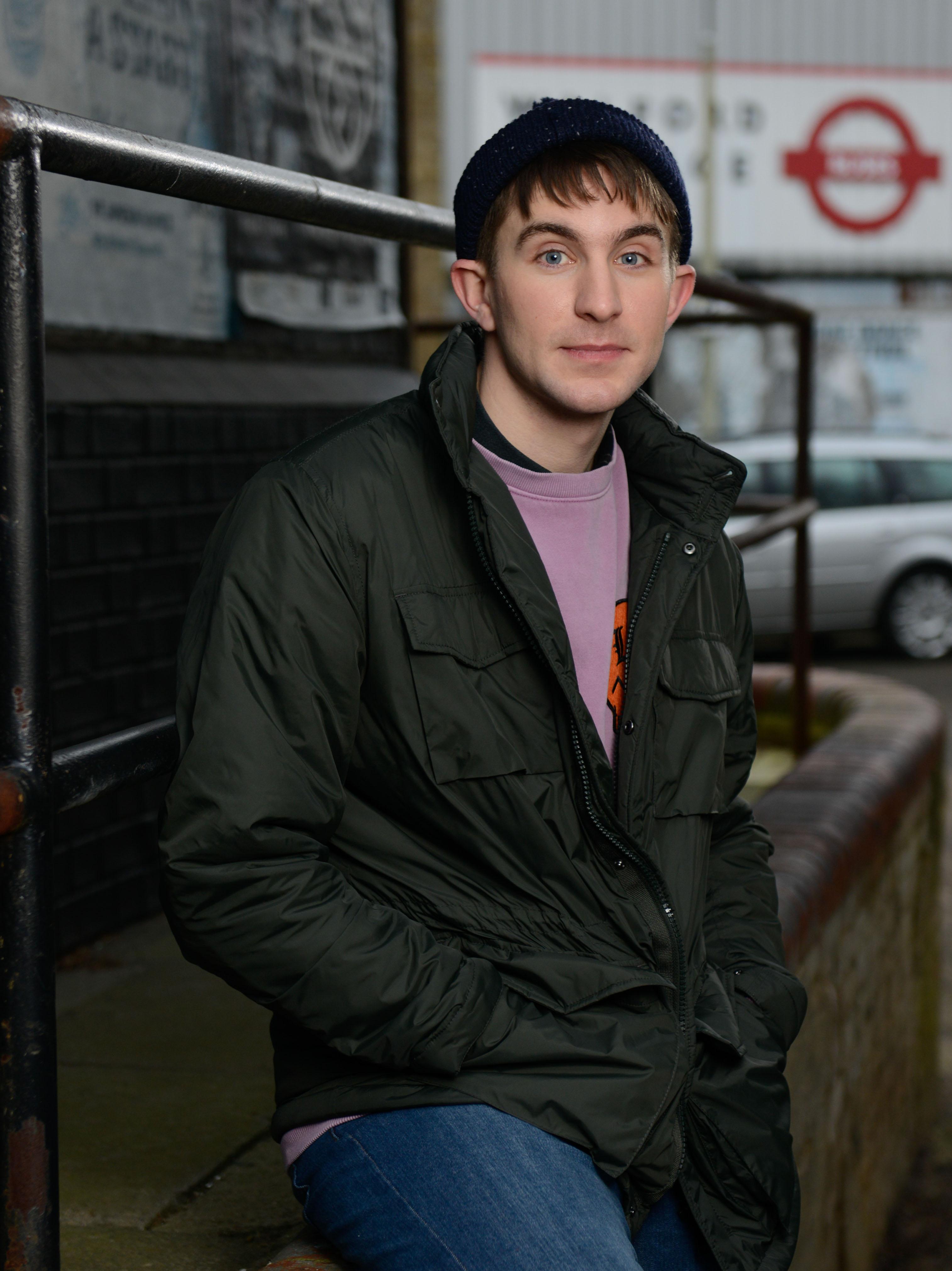 While a second asked: “Who wears a woolly hat in the middle of summer?”

A third also mused: “How is Halfway wearing a beanie hat all the time. Ain’t nobody told him we’re in the middle of a heat wave?

"Is he trying to beat Noddy’s world record for longest time wearing a stupid hat?”

Halfway returned to EastEnders after a short break in April and is now embroiled in a gripping storyline with his twisted brother Stuart Highway.

Tony first arrived in Albert Square in January when he accidentally shot family friend Mick Carter during a botched heist.

He said of his upcoming storylines: “I'm really happy and excited to be back on EastEnders and working with such a brilliant cast and crew.

“Halfway is such a lovely role to play and I’m really looking forward to exploring his story further and seeing where it takes us.”