The Albert Square veteran is leaving for two months and viewers are convinced there will be nothing to stop Sharon having a full on affair with Keanu while he's away. 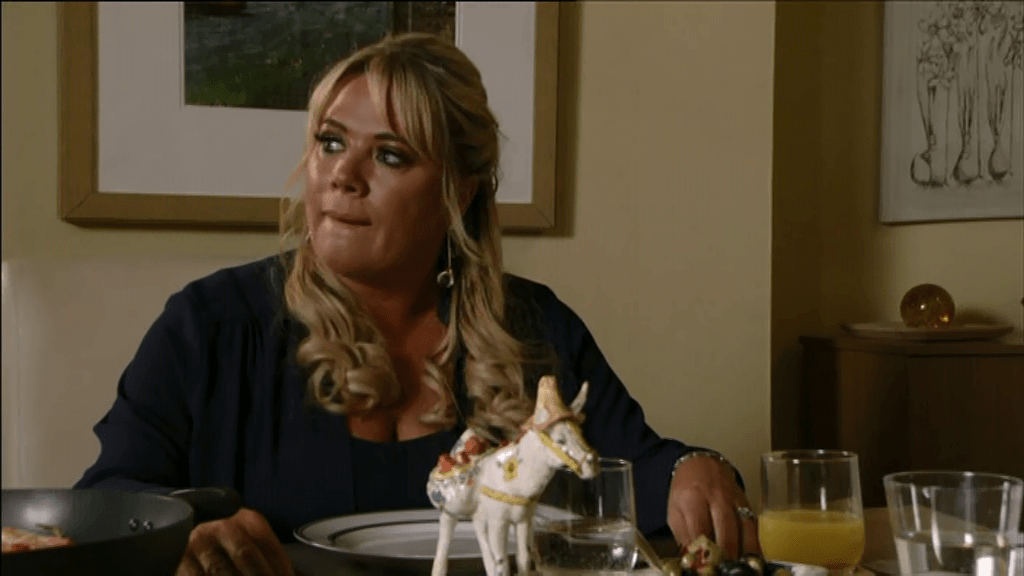 Phil had been secretly planning to disappear off to Spain after becoming suspicious about Sharon's relationship with Keanu.

Sharon found out about the plane ticket, she thought he would be taking her and Denny with him.

However, at the end of tonight's episode he dropped the bombshell news that he was going alone and would be away for two months.

He said: "It's just me going for business. A month many be two. I wasn't asking for you your permission." 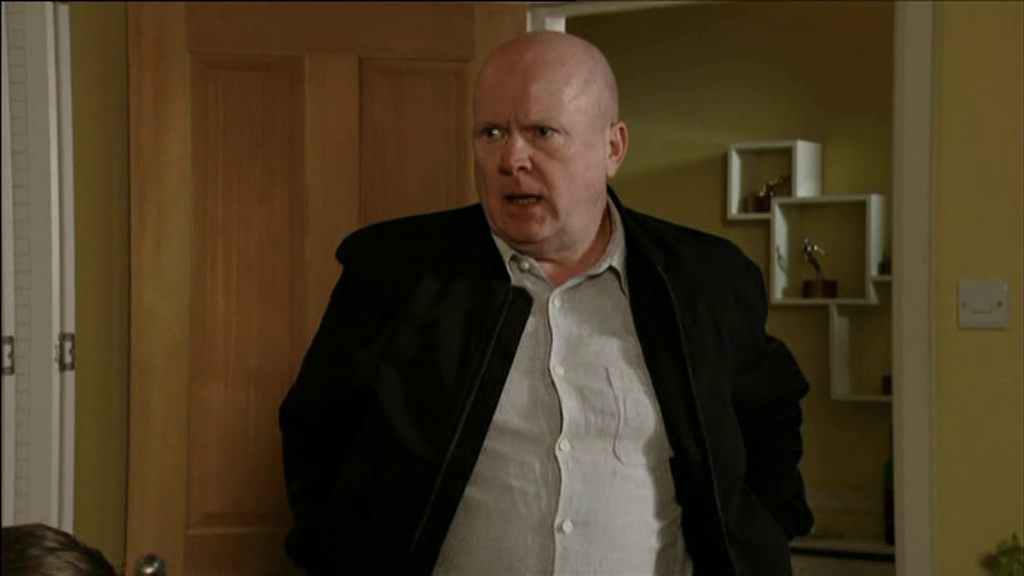 Sharon was so angry, she threw an ornament at him as he made a swift exit.

She then got a very well-timed text from love interest Keanu, declaring he will be there for her if she needs to talk – and fans are convinced they will end up in bed together as soon as Phil gets on the plane.

One wrote: "Phil’s off on business for two months and now there’ll be a vacancy in Sharon’s bed. #Eastenders." 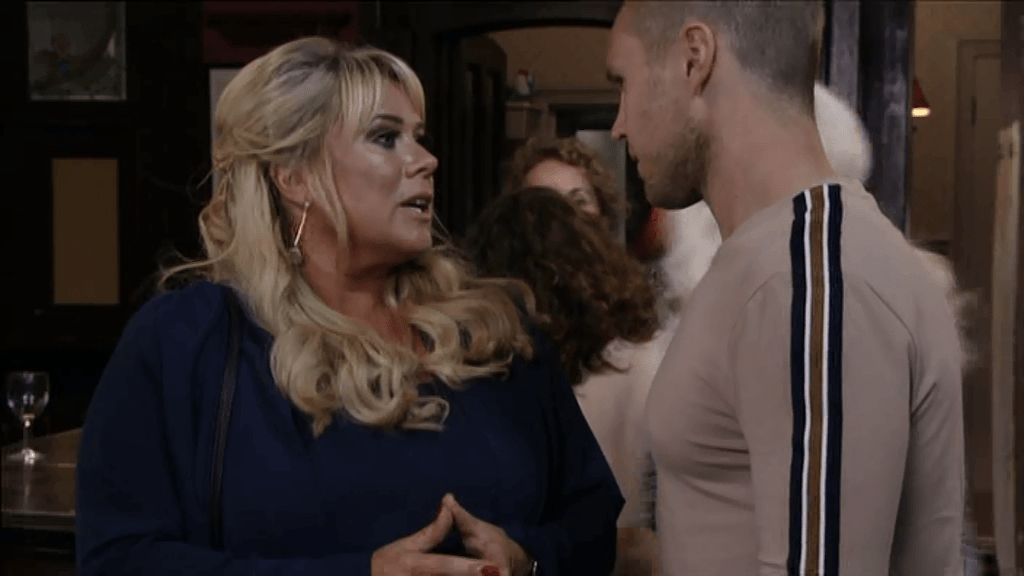 Another added: "Sharon, you are treading on a fine line. When you make this mistake there’s no going back. Sharongate II is about to begin. #EastEnders."

A third tweeted: "Phil's off to Spain. Clearing the way for Shanu? Kearon? to begin.
#Eastenders."

One more commented: "The stage is set – Sharon to engage in a 2 month affair – and Phil to return for a HALLOWEEN bust up #eastenders."