CHANTELLE Atkins is hurt and upset in EastEnders when her husband Gray tells her he overheard her dad Mitch Baker confessing that he doesn’t like him.

Gray hears the admission as the Taylor family get ready for Kandice’s baby’s christening. 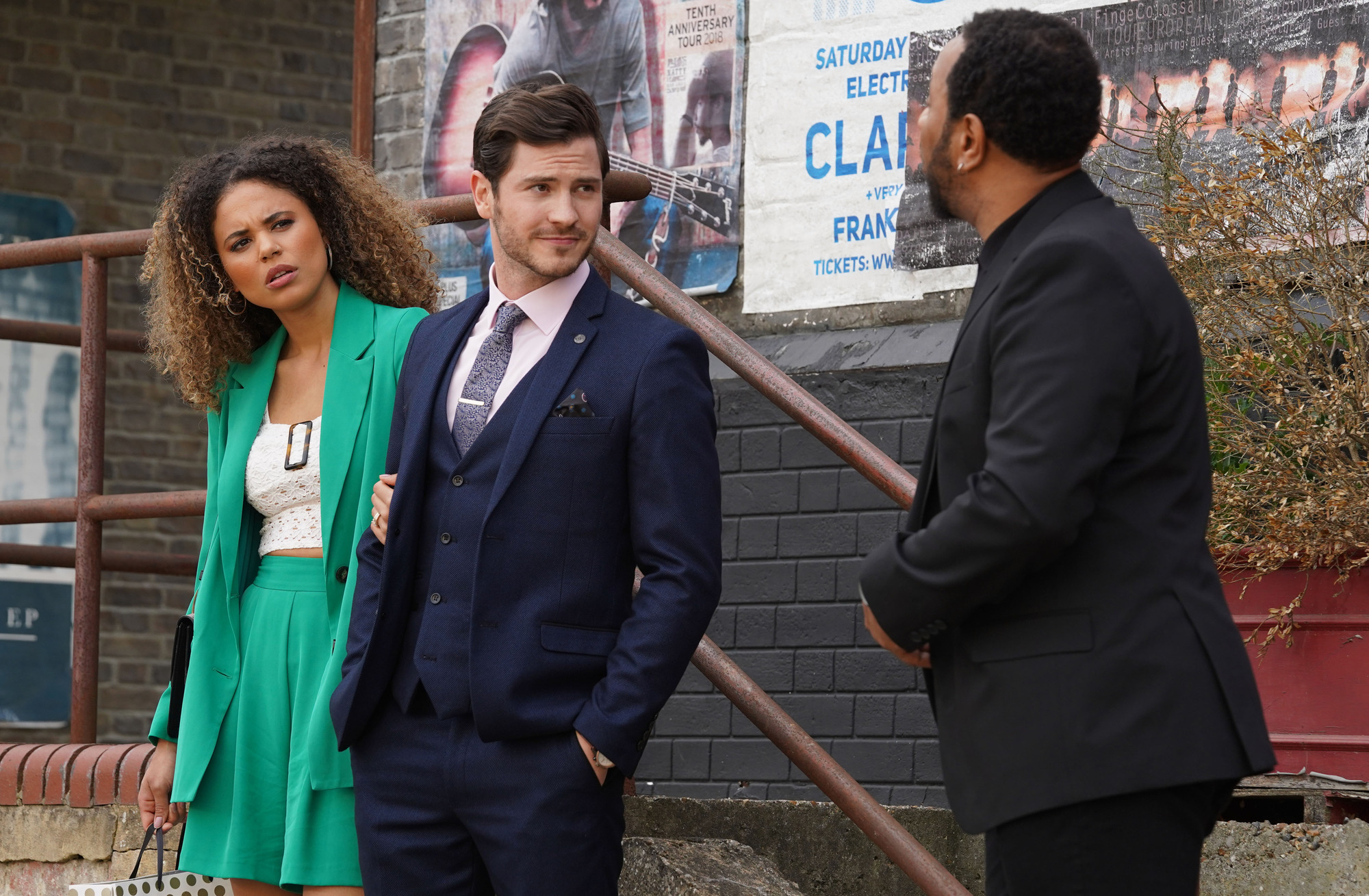 When Mitch and Chantelle’s mum – Karen Taylor – end up bickering, Gray takes it upon himself to smooth things over.

But while he manages to charm Karen, he’s gutted when he overhears Mitch telling her that he doesn’t like him.

Gray tells Chantelle – who’s played by Jessica Plummer – about Mitch’s words, leaving her feeling disappointed that her husband doesn't get her dad’s seal of approval.

She tries to encourage Gray – Toby-Alexander Smith – to get into Mitch’s good books, but he fails to win his father-in-law around. 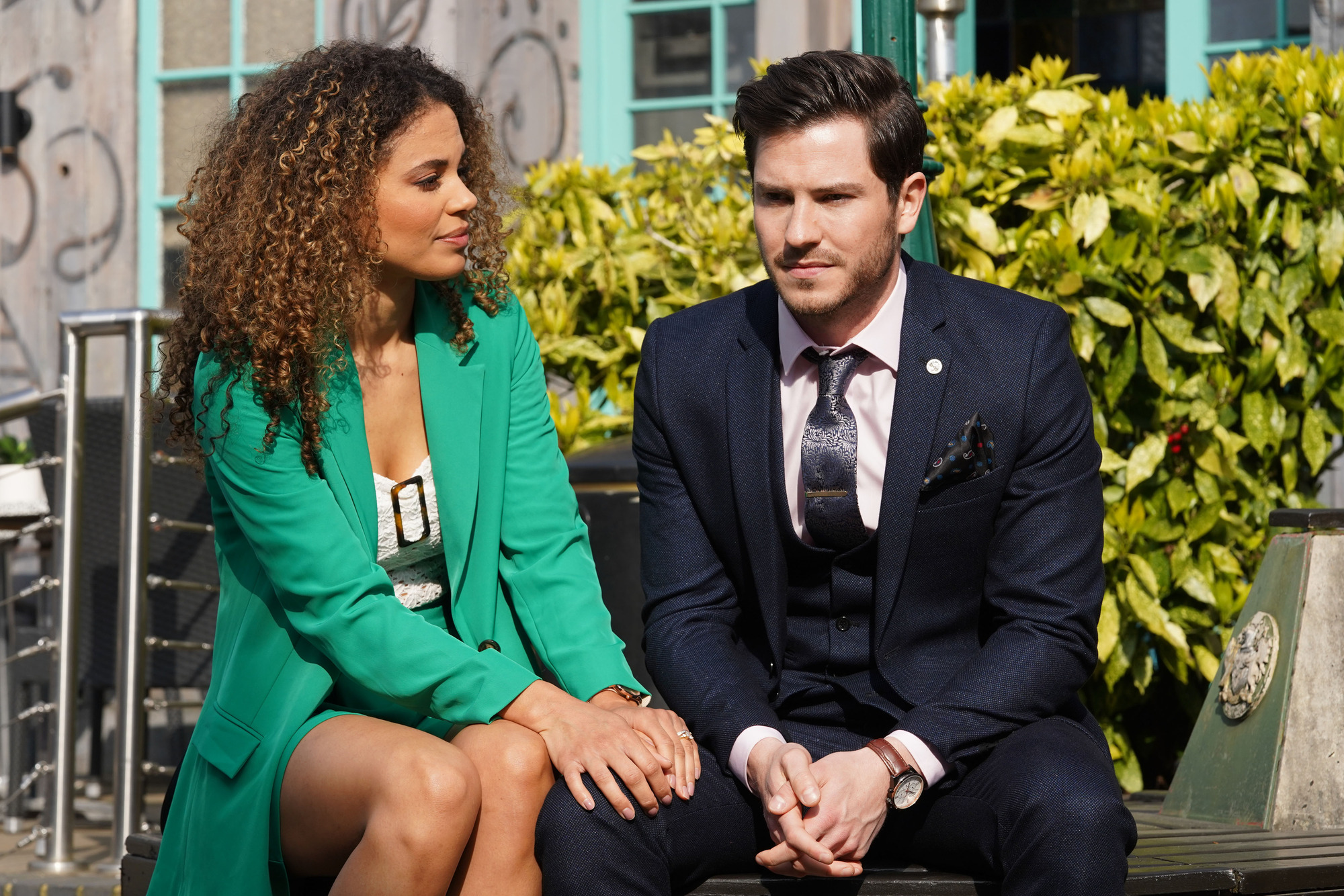 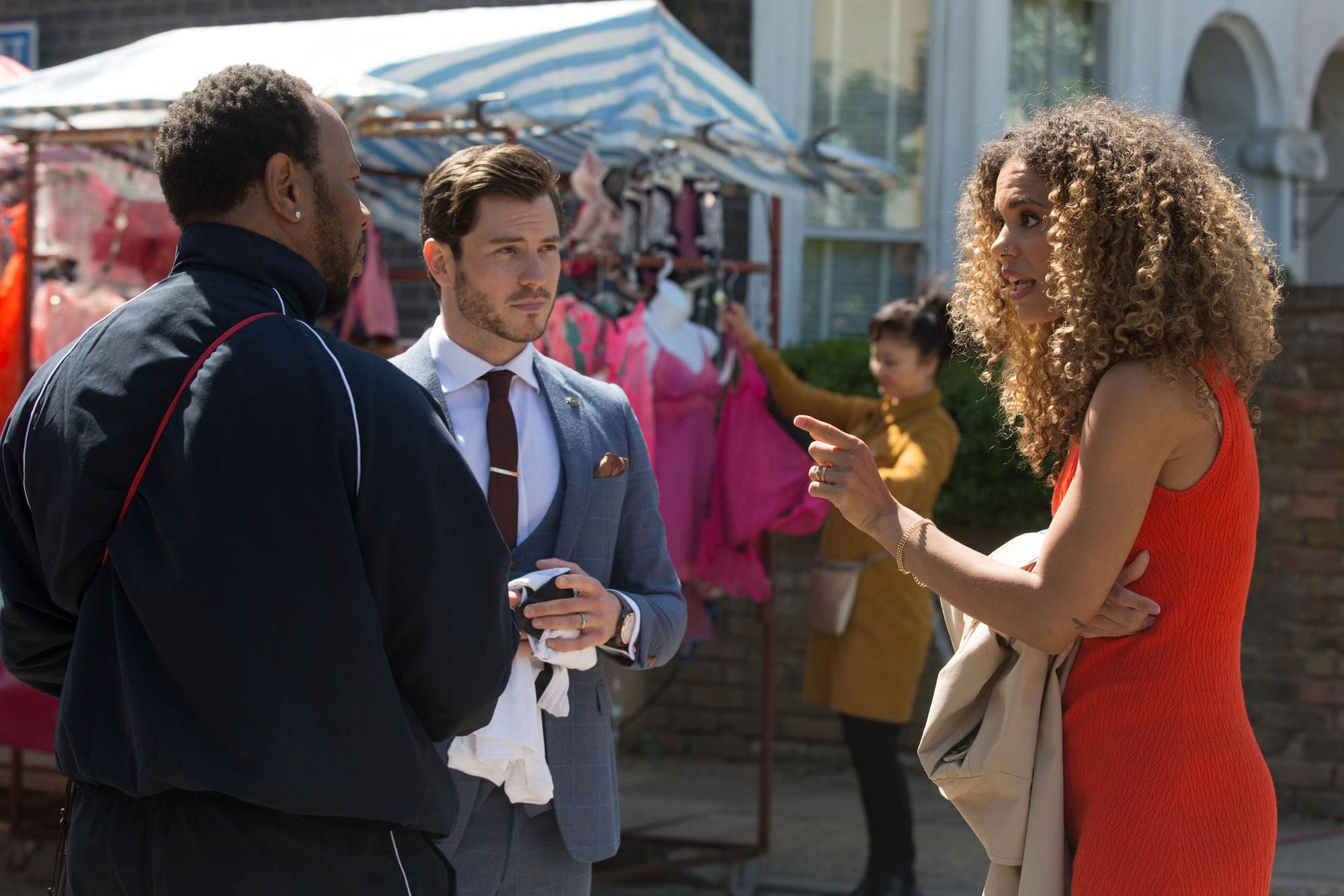 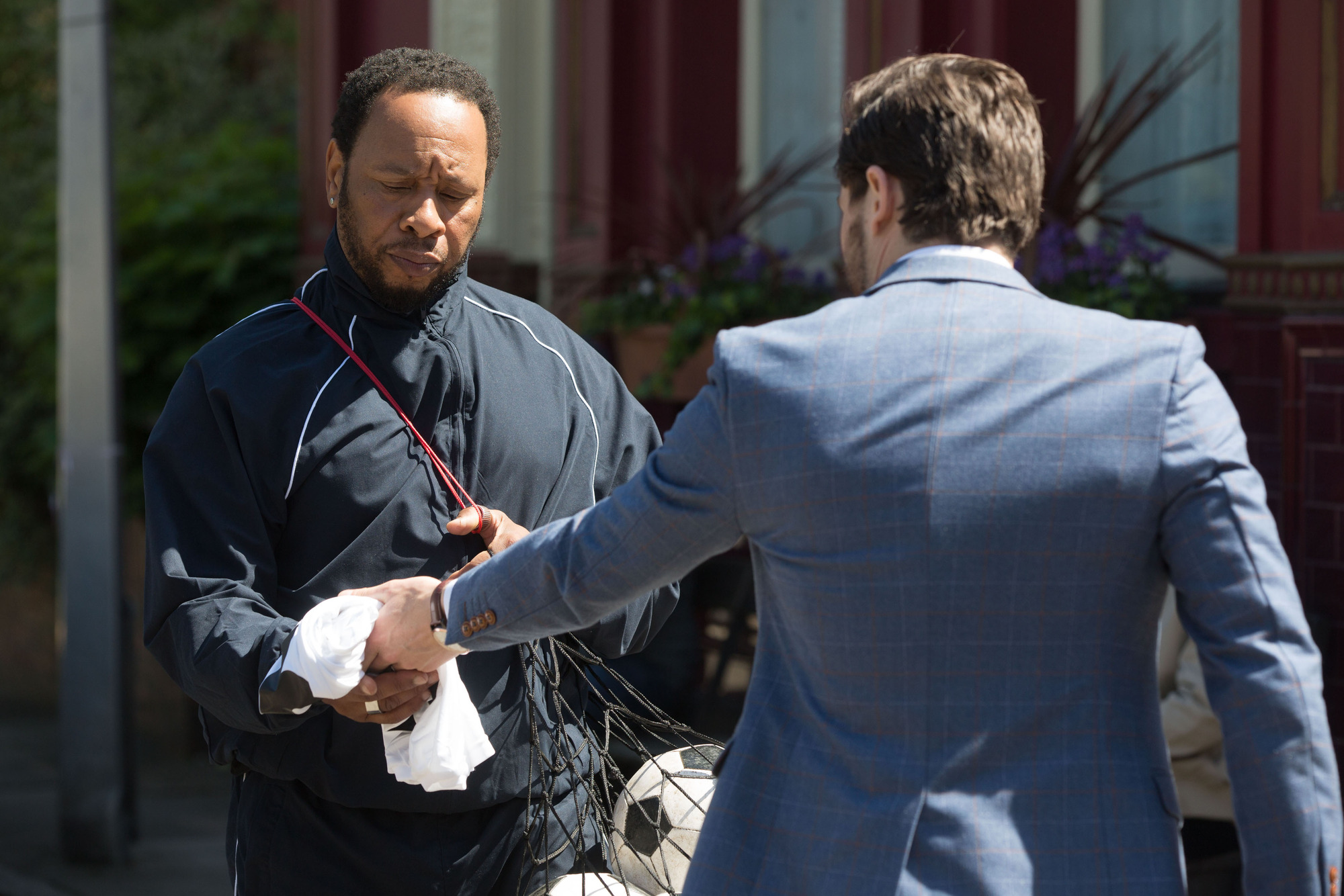 Later Chantelle comes up with an idea to endear Gray to Mitch, but when Mitch – Roger Griffiths – declines his offer, Chantelle furiously confronts him.

She doesn’t hold back and really lets rip, issuing some harsh home truths to her dad.

Will her words have any impact on Mitch and Gray’s strained relationship though?

Handsome legal eagle Gray arrived in Walford along with Chantelle and their two daughters earlier this year, but so far he’s failed to impress Mitch.

And if one fan theory about Gray’s future storyline happens to be true, perhaps Mitch has a sixth sense about his son in law.

Some EastEnders fans think that hunky Gray is secretly abusing his wife after spotting some red flags over the way the on-screen couple interact.

Taking to Twitter, one fan said: “When are we going to see Chantelle and Gray alone together?! There better not be a domestic violence story for those two. I don't want to see another character abused on this show for at least another year, especially another woman."