RUBY Allen teams up with Suki Panesar next week in EastEnders and hatches a plan to destroy the Slaters.

Ruby’s reckless decision will come after Kush steals money from the club to feed his gambling problem. 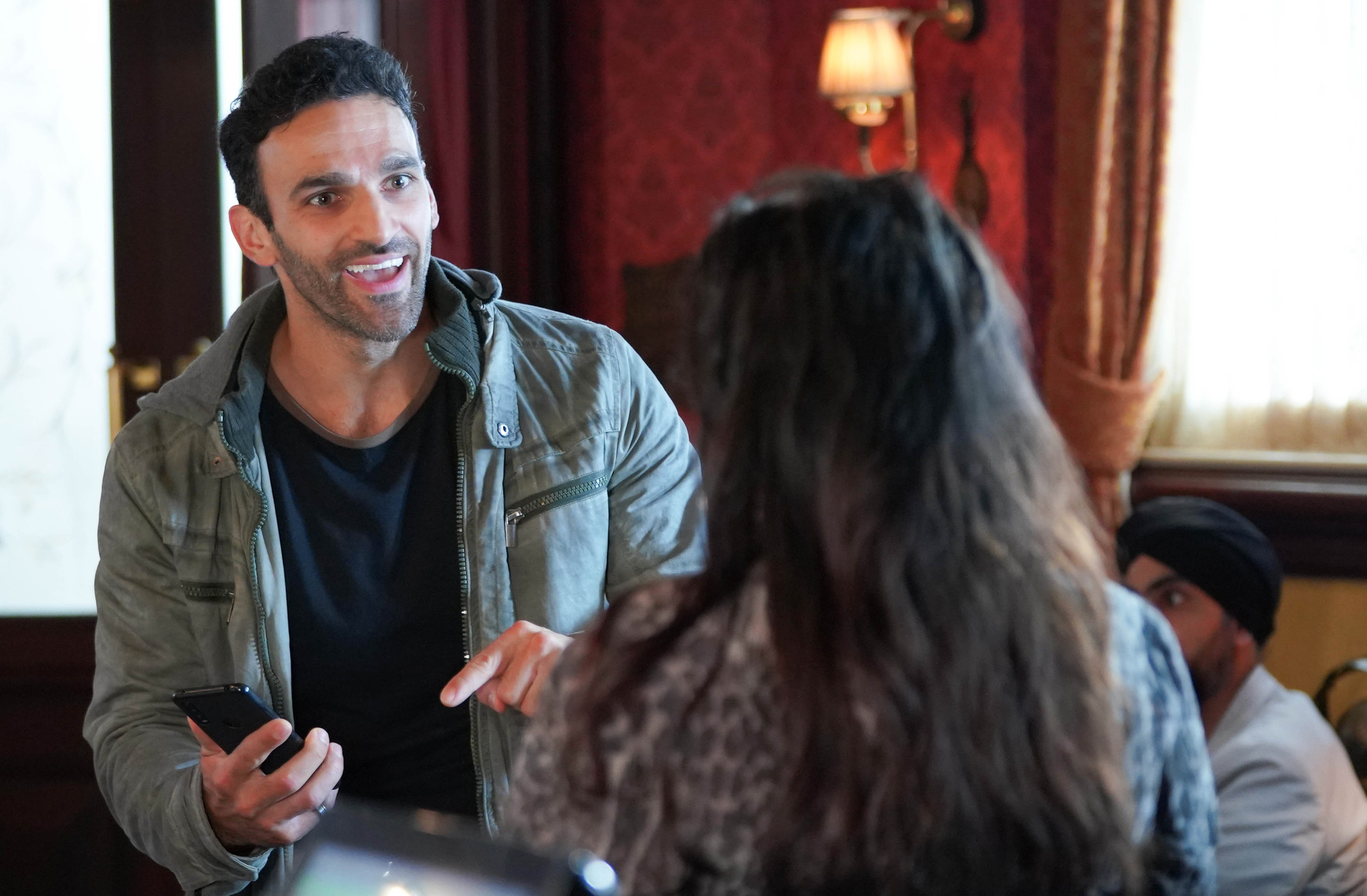 EastEnders viewers know that Ruby and Stacey are already at each other's throats in the soap after she started dating Stacey’s ex Martin.

Stacey was stunned to learn that Ruby and Martin had married while on holiday.

And things will heat up further between the former best friends this week on the soap when Lily repeats insulting things she overheard Stacey saying about Ruby. 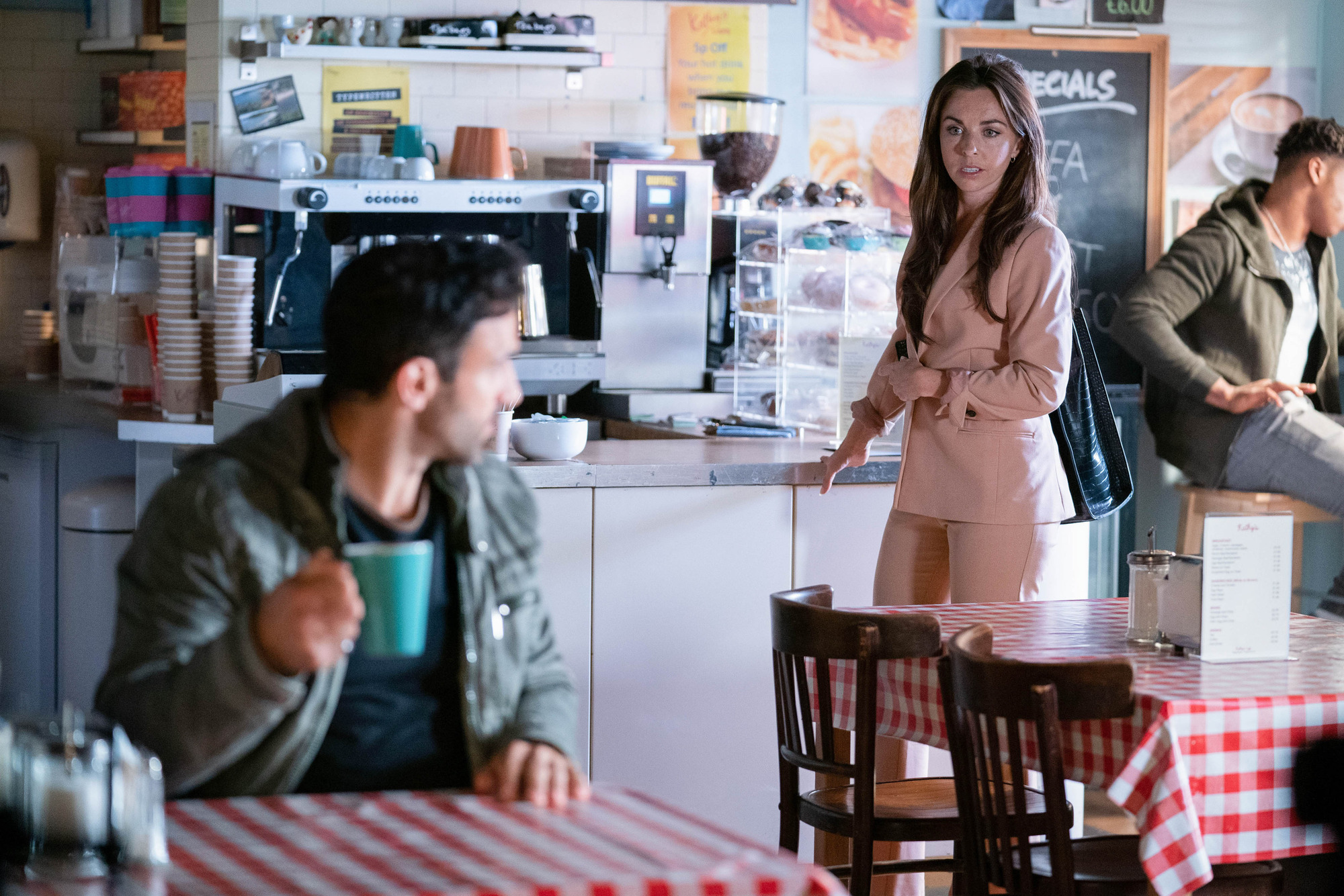 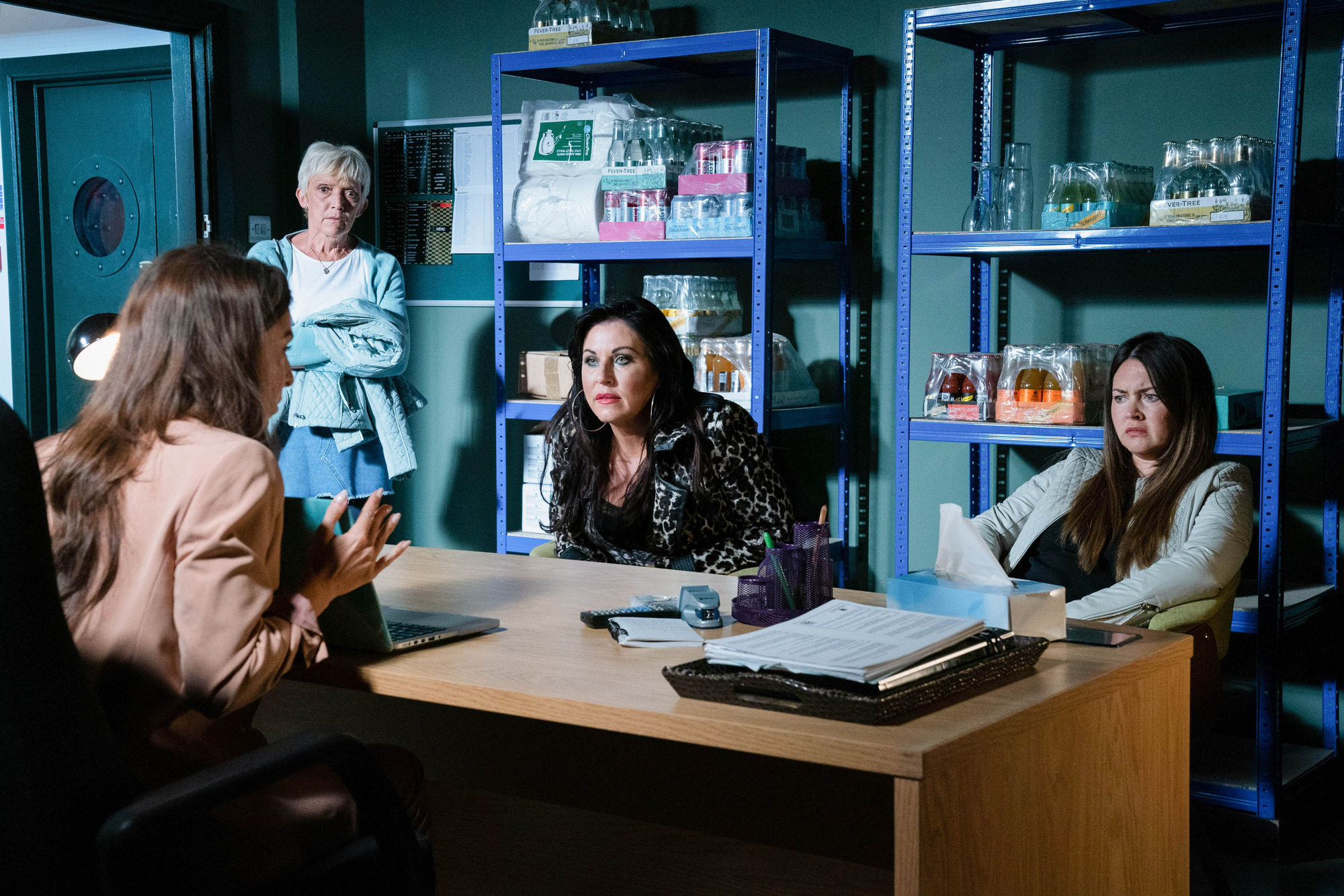 Stacey will then be attacked by a hooded figure in the street, and assume the culprit is Ruby.

Next week’s episodes of EastEnders will see Kush steal money from the till when he thinks he’s alone at Ruby’s.

But little does he know that someone is watching his every move from the shadows. 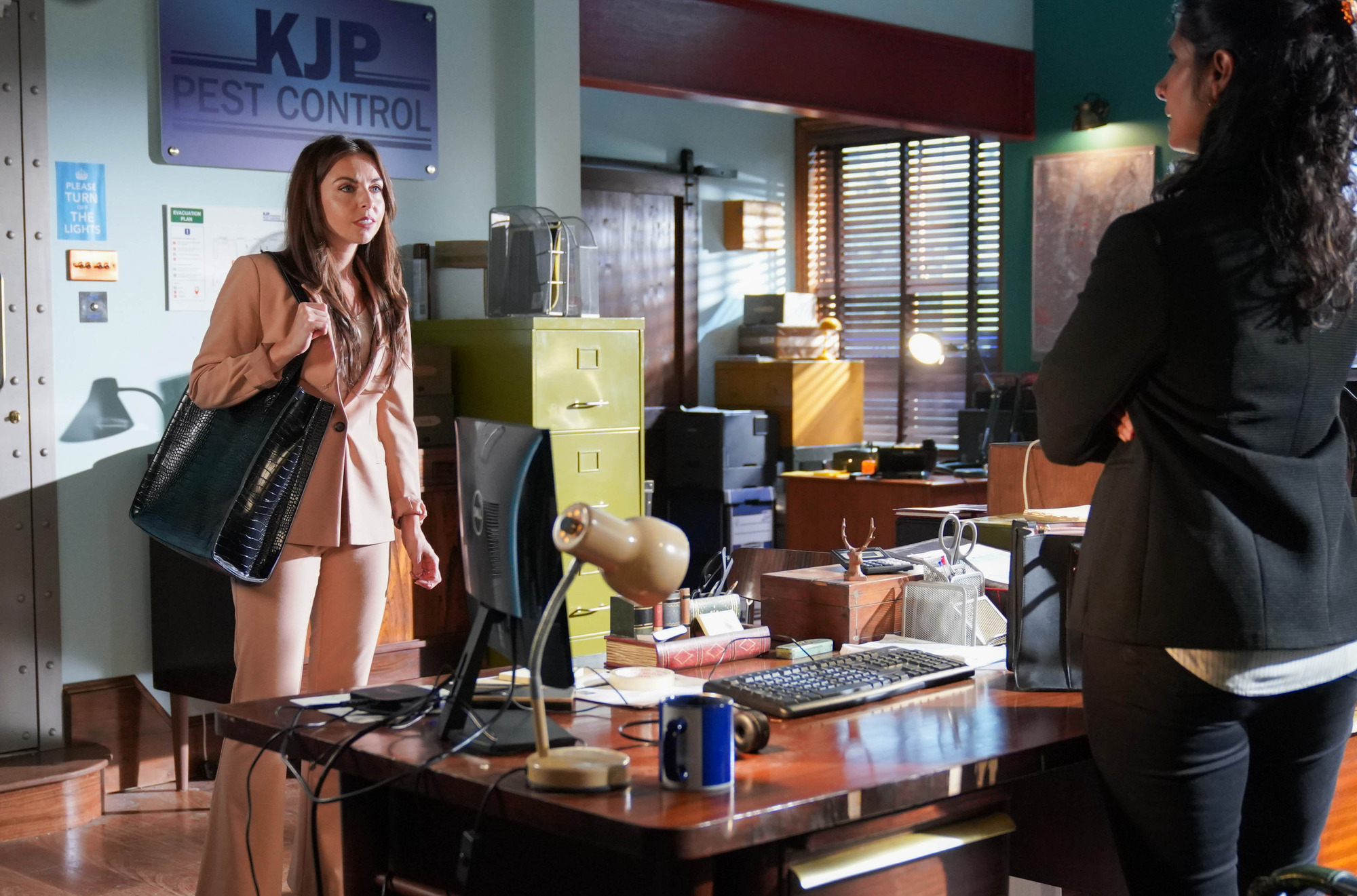 Later in the week, Ruby subtly tells Kush to return the money he stole and she’ll forget about the incident, but she’s irritated when he denies taking it.

When Ruby tells Kat, Stacey and Jean what she saw Kush doing, Kat is immediately defensive of Kush.

But Ruby isn’t having any of it and accuses him of having a gambling addiction.

Later, Kush excitedly tells Kat he’s won £10,000 but she tells him to clear the announce and prove he doesn’t have a problem.

Meanwhile, Ruby continues to reel from the events with Kush and starts to form a revenge plan involving Suki.

Later, Ruby visits Suki to discuss their scheme to get the Slaters out of Walford. 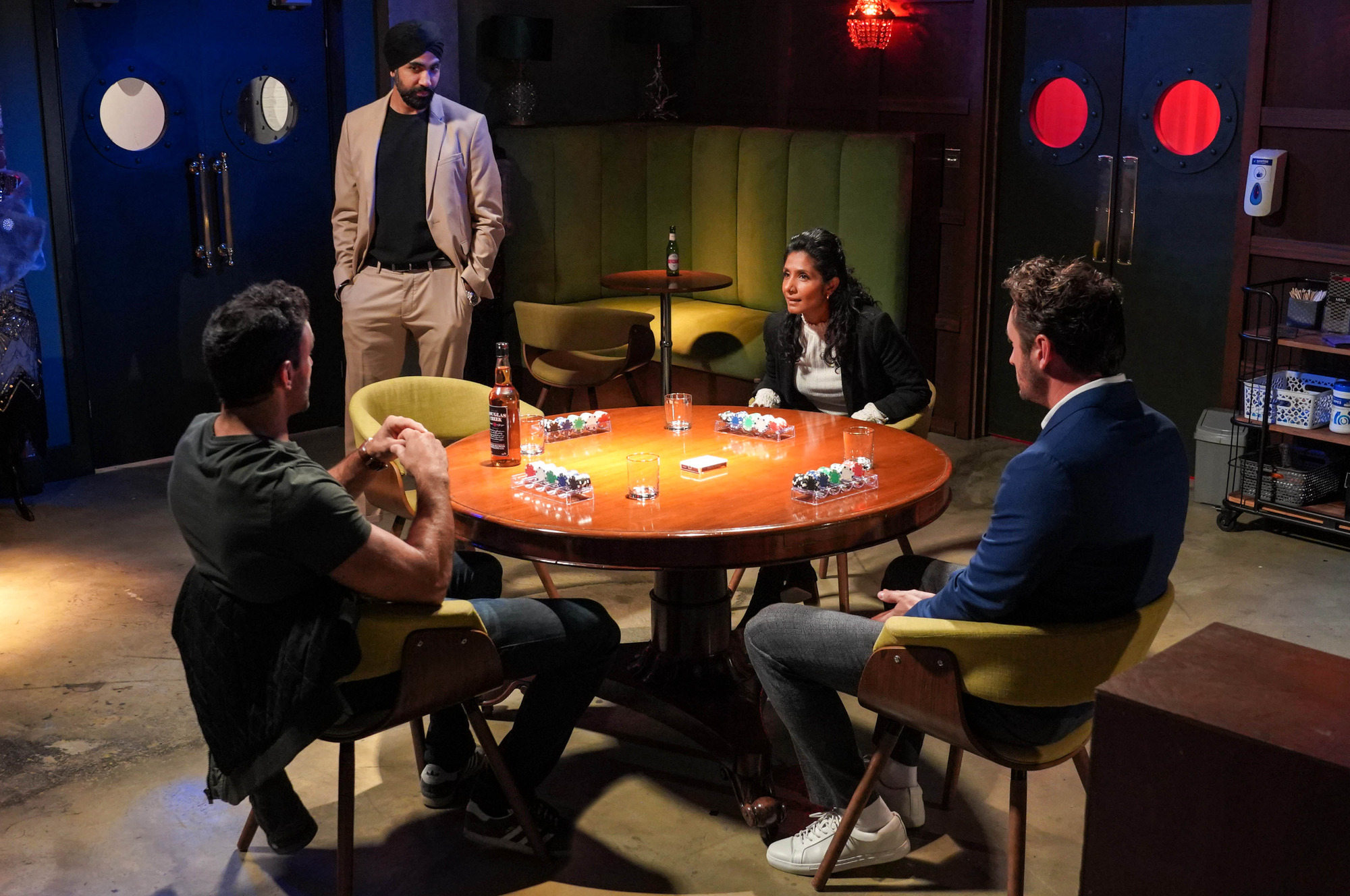 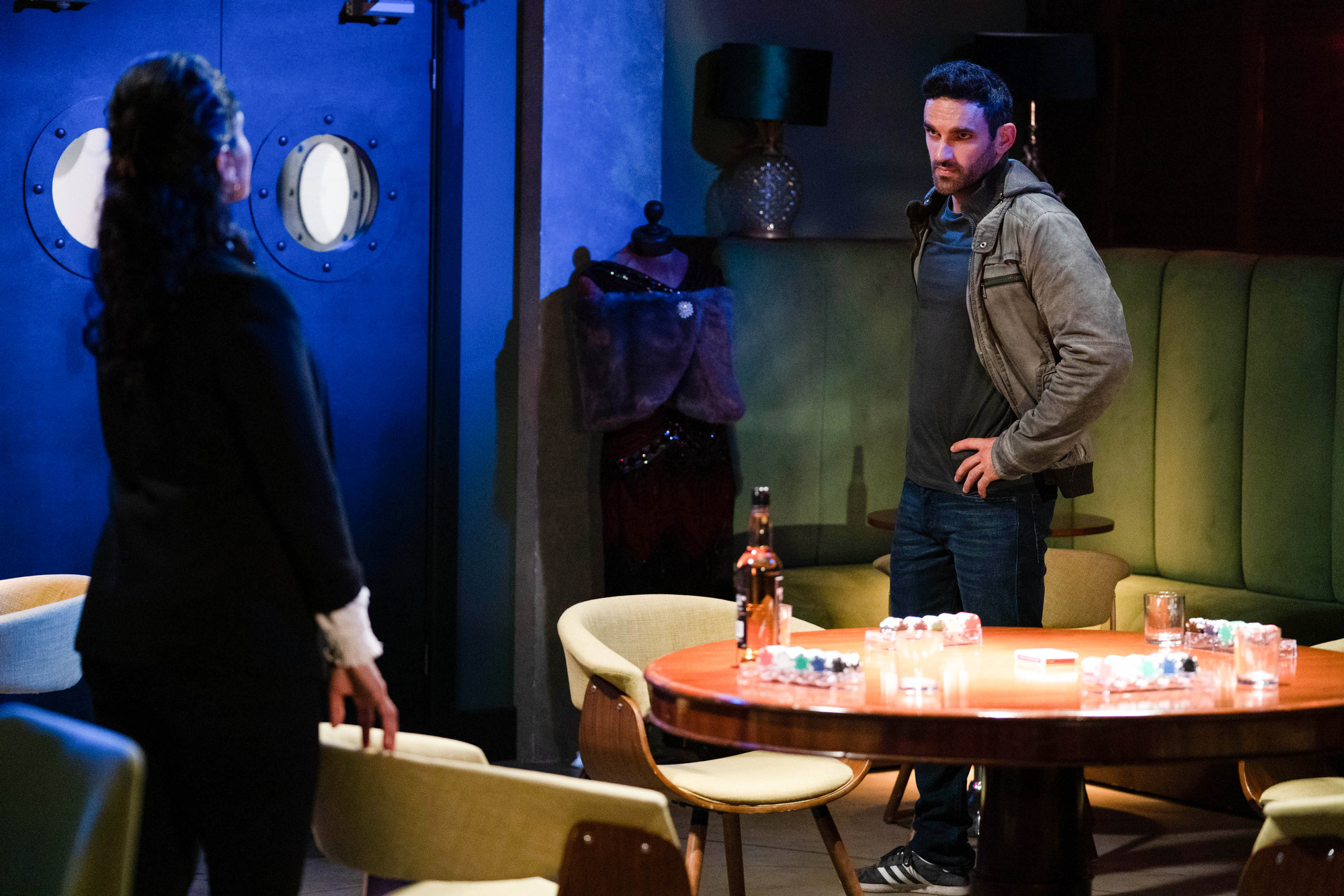 Later in the week, Suki proposes a poker game with Vinny and Kheerat at Ruby’s and suggests they invite Kush.

But when they do, Kush is suspicious of Suki and declines the offer.

Later, Kush turns up at the club and finds the Panesars ready to play.

Unable to resist, Kush is drawn into the game.

When Stacey and Jean find out where Kush is try desperately try to stop him but will he listen?