The two-part biopic will see Heaton play Joseph Merrick, who drew the attention of ‘freak show’ audiences and the world of medicine with his significant and mostly unexplained face and body deformities in the 19th century.

Hammond, who played Lisa Yates in EastEnders, and Johns, who played Imogen Pascoe (a love interest for Kate Connor) on Coronation Street, voiced their criticism of the casting on their social media accounts. 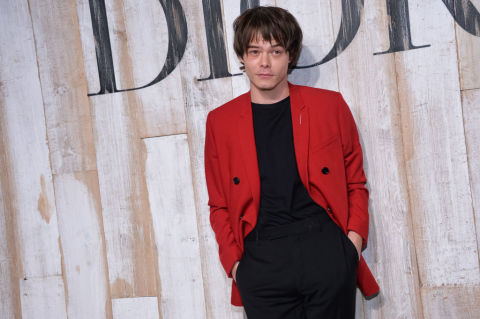 “Ah the familiar story of a non disabled actor getting 2 tell story of a real disabled man,” wrote Hammond. “We cant get a foot in the door 4 so called non disabled roles & we also aren’t allowed to tell our own stories.”

Meanwhile, Johns wrote: “So it strikes again. All too often.

“Many of us fight tirelessly to stop this happening. Nondisabled actor playing the role of someone with a visible disability. Disability is not a costume. If you’re a decision maker in this industry, please help stop this.”

At the time of the announcement, Heaton said: “I’m extremely excited and honoured to be given the opportunity to take on the portrayal of Joseph Merrick in the BBC’s adaption of The Elephant Man.

“This is such a special role and a challenge for any actor. Joseph has such an incredible story and I can’t wait to go on this journey and bring him to life.”

Digital Spy has reached out to the BBC for comment.