EASTENDERS legends Tamzin Outhwaite and Martin Kemp were reunited yesterday – 18 years after they were married on the soap.

The actress, 49, was filming an interview on Martin and son Roman’s show Sunday Best. 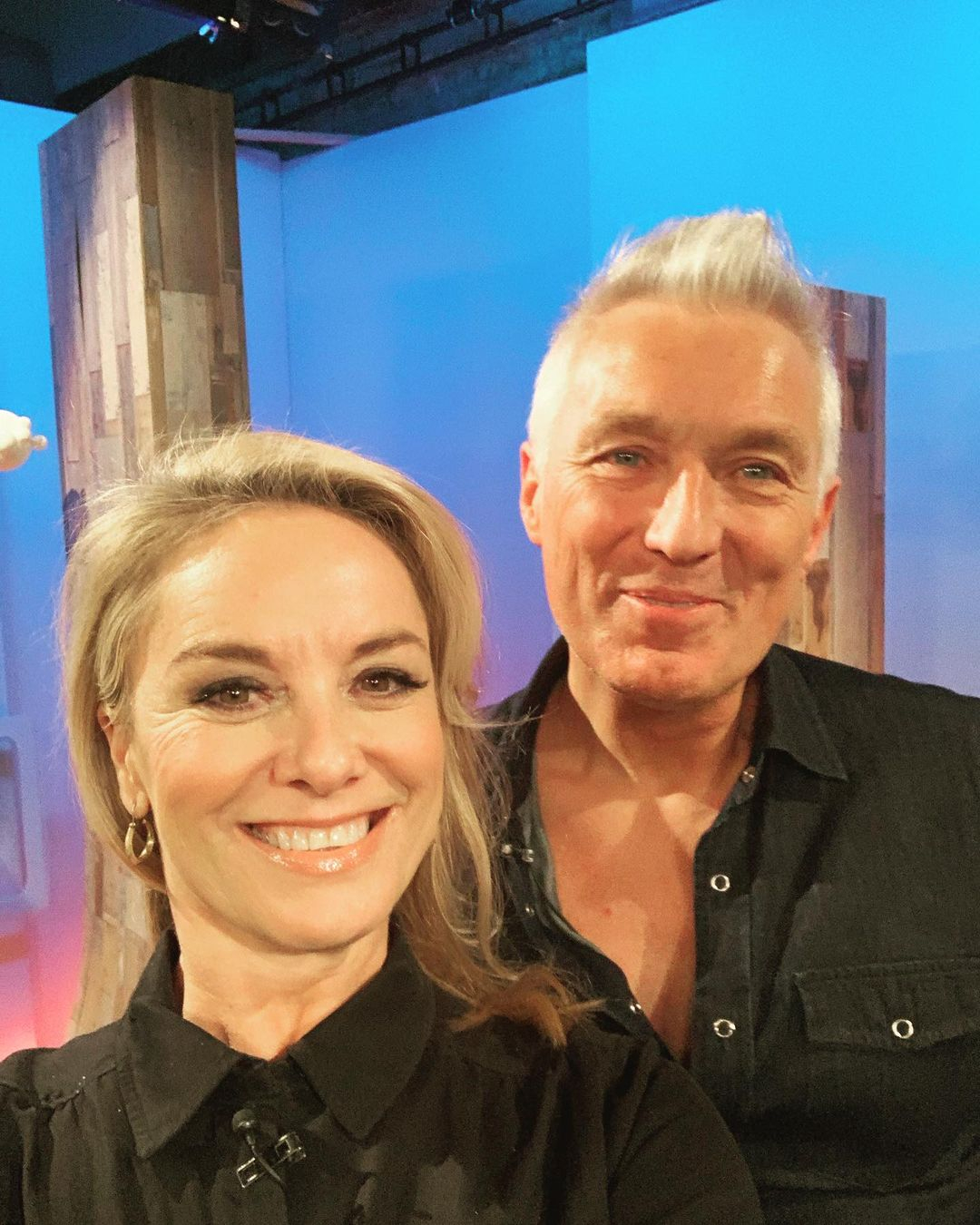 The pair took a trip down memory lane as they posed together for the “nostalgic” snap.

The New Tricks star took to social media to share the photo, writing: “Well that was all sorts of nostalgic larks.

“Thank you Martin Kemp and Roman Kemp for having me on Sunday Best and so good to meet Sara Pascoe too. 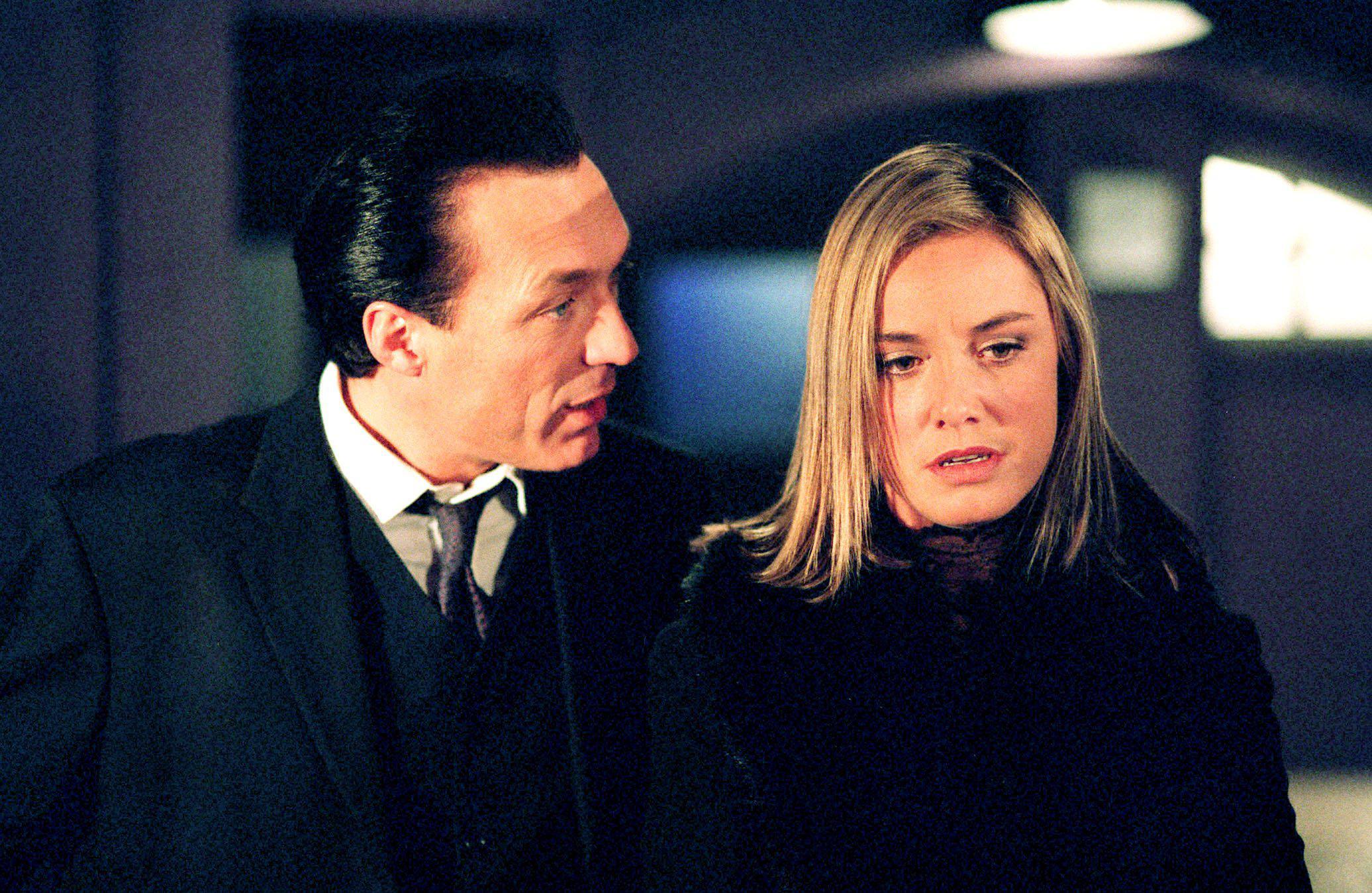 The pair were involved in a series of high-profile storylines, including Mel’s wedding to Ian Beale (Adam Woodyatt) to mark the Millennium Eve celebrations on New Year's Eve 1999.

Steve was also involved in his fair share of dramatic plots like the murder of Saskia Duncan, by hitting her over the head with an ashtray after she started causing trouble at his E20 club night opening.

Steve was also known for feuding with the Mitchell brothers, being a conman and for having a drug addiction. 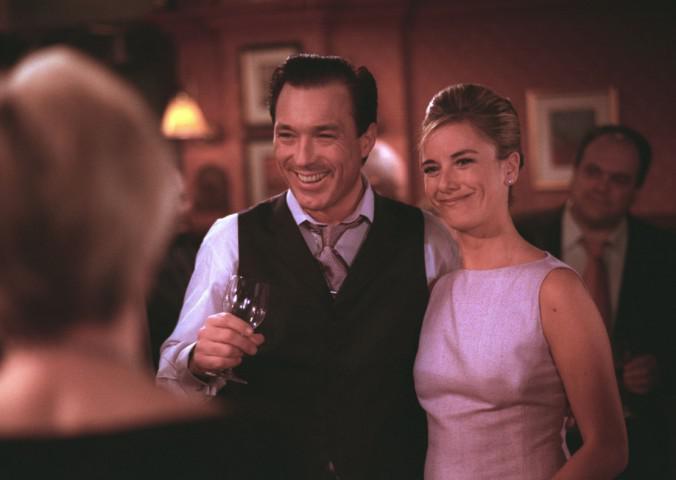 Mel and Steve’s problematic marriage had viewers gripped and it all came to a head when the evil schemer was killed off in a car blaze following a feud with Phil Mitchell (Steve McFadden).

He was trying to deceive Phil and help Lisa Fowler flee the country with Louise.

A car chase ensued and led to a nasty crash, and after rescuing Louise, Steve didn’t come out alive.

On January 9, 2018 Mel Owen made her return to EastEnders after 15 years away. 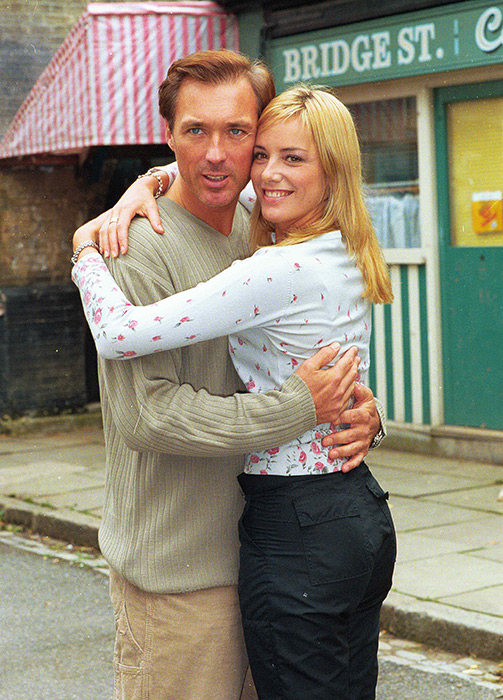 The feisty blonde returned to the soap with the couple’s son Hunter – but she met her untimely ending last year when she was knocked over by a lorry.

EastEnders viewers had previously watched in horror as Steve was seemingly blown up in a car explosion.

But Tamzin recently teased that the villan’s death might not be as final as everyone expected suggesting that he could've got out of the car and could one day make his way back to Walford.

At the time, she told The Sun Online: "I'd love my ex-husband to return but he's dead." 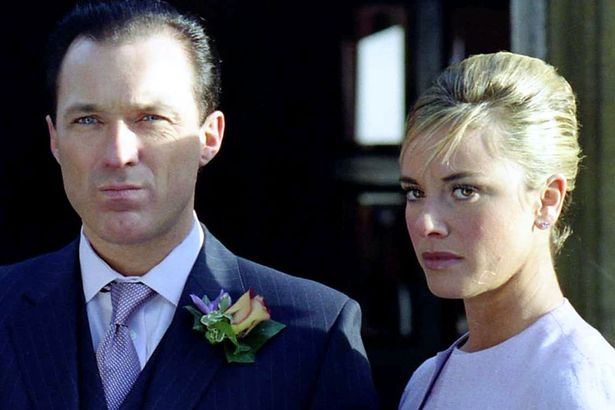 However, she added: "I do think he could have got out in that three seconds and rolled underneath the car."

But it wouldn't be the first time a character has returned from the grave on the soap after Kathy Beale (Gillian Taylforth) did so in 2015 following a 15-year absence from Walford.

Meanwhile, Martin could follow son Roman by taking part in TV’s I’m A Celebrity after he was offered a megabucks deal.

A source said: “Martin would be a key signing for I’m A Celeb this year but there’s a massive price attached to his name. 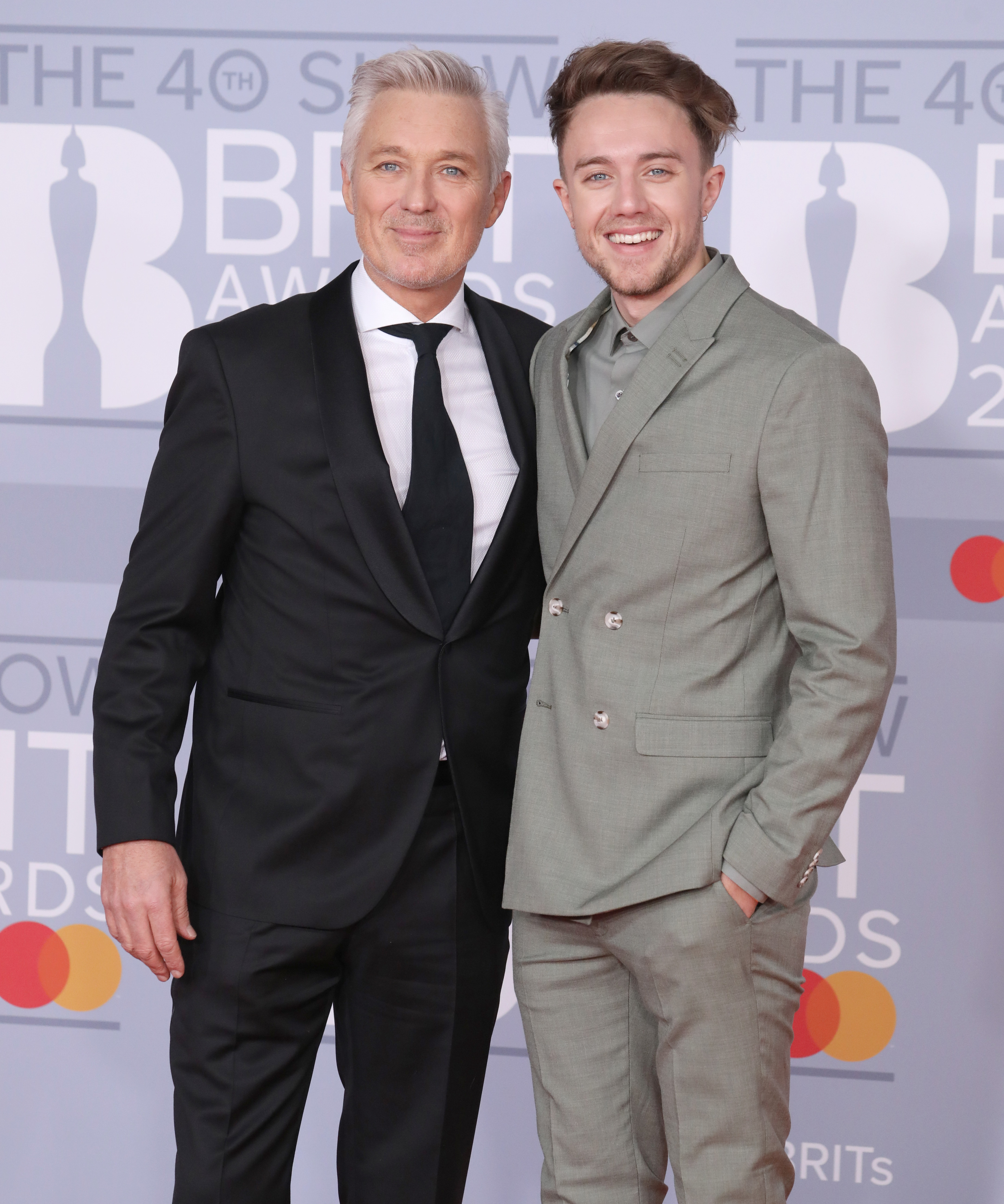 “Roman was a hit with viewers during the last series so getting Martin would be a coup.”

The source added: “Martin had been approached earlier in the year but couldn’t have made it work because of prior commitments.

“But after coronavirus cleared his schedule the only thing standing between him and the show is whether ITV can afford his fee.”