EASTENDERS actress Maisie Smith has revealed that Tiffany and Keegan will have reunited during lockdown.

The married couple's relationship was hanging by a thread when the soap went off air. So how will they be living together happily when the soap returns in September? Here's the lowdown… 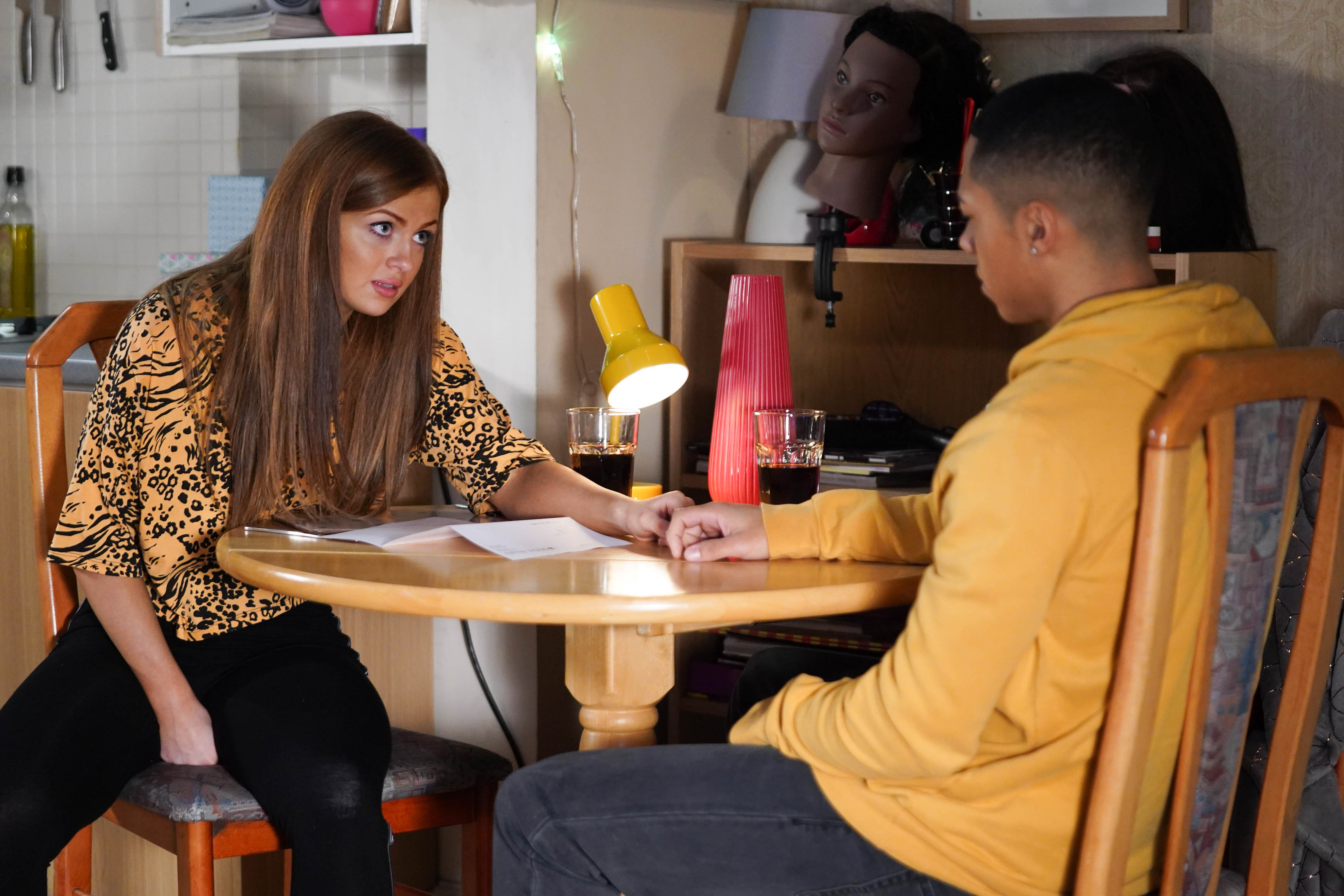 What do we know about Tiffany and Keegan’s reunion in EastEnders?

In a clip from next week’s Secrets from the Square, which will see Maisie and her on-screen husband reunite with Karen Taylor actress Lorraine Stanley, Maisie revealed that her character Tiffany and Keegan will have reunited during lockdown.

The star said: “It's not just doom and gloom."

She continued: "I think we're going through a little honeymoon phase at the moment. We are quite happy. There is some happiness going on!"

With EastEnders yet to confirm exact details, fans will have to tune in to the behind the scenes show to find out more. 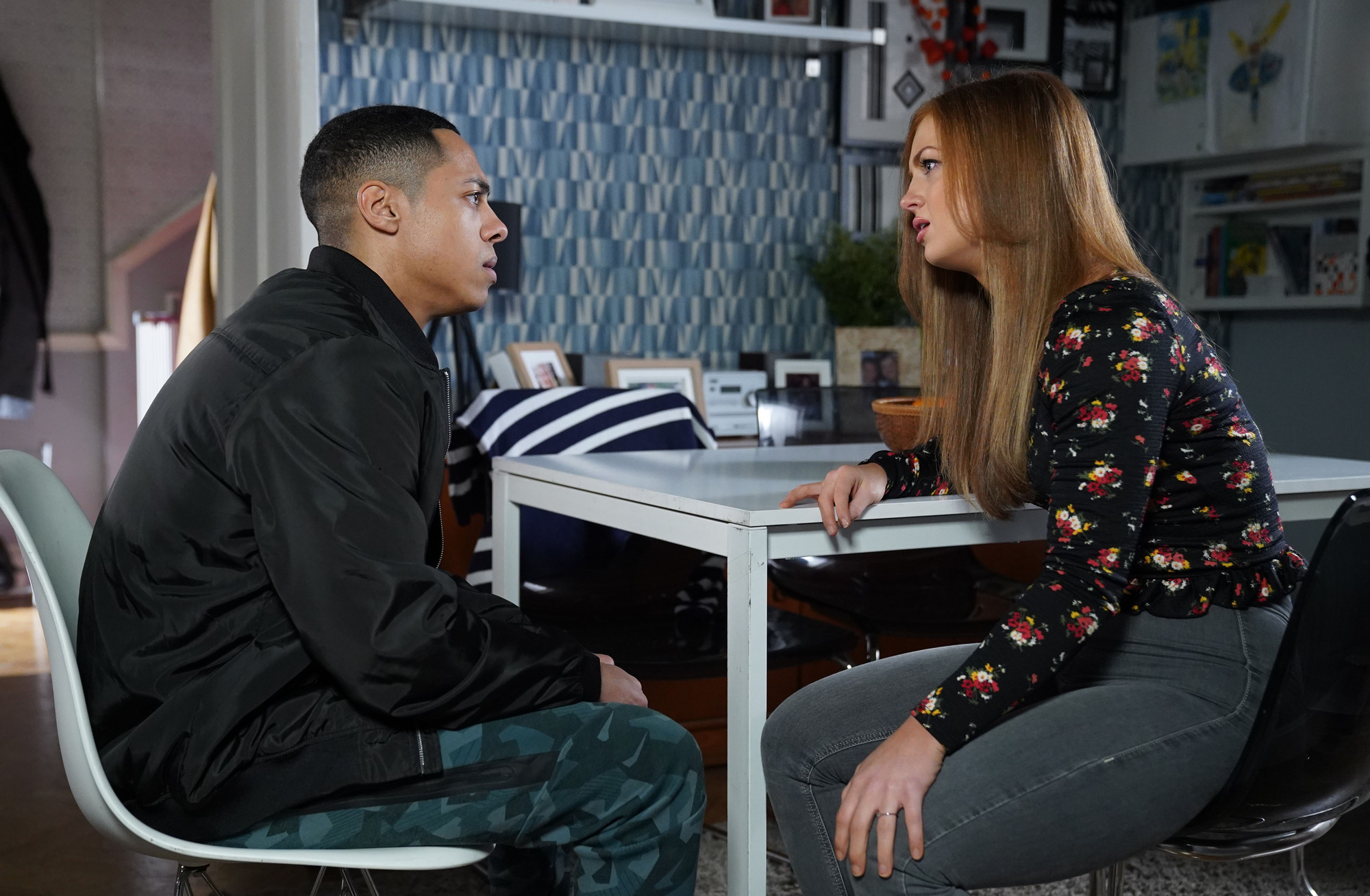 Why did Tiffany and Keegan fall out in EastEnders?

Viewers of the BBC soap know that Tiffany has struggled to deal with Keegan’s behaviour over the past few months as he’s been suffered a number of racial injustices.

After being stopped and searched multiple times, the young man was left fuming after he was falsely arrested and questioned at the police station when someone else damaged a police car at Vinny’s party.

And he experienced racial prejudice yet again in May when a customer at the food truck accused him of being a drug dealer.

The customer returned later and smashed up the van, which Keegan hadn’t insured and couldn't afford to fix.

Viewers watched Tiffany's lack of understanding about the prejudice Keegan faces drive a wedge in between the married couple.

When Keegan tried to confide in Tiffany back in March about the setbacks he has to endure, she was quick to tell him that being black wasn’t a disability.

When Keegan insisted that his application for a loan for his sandwich business was rejected due to racism, Tiffany was having none of it. 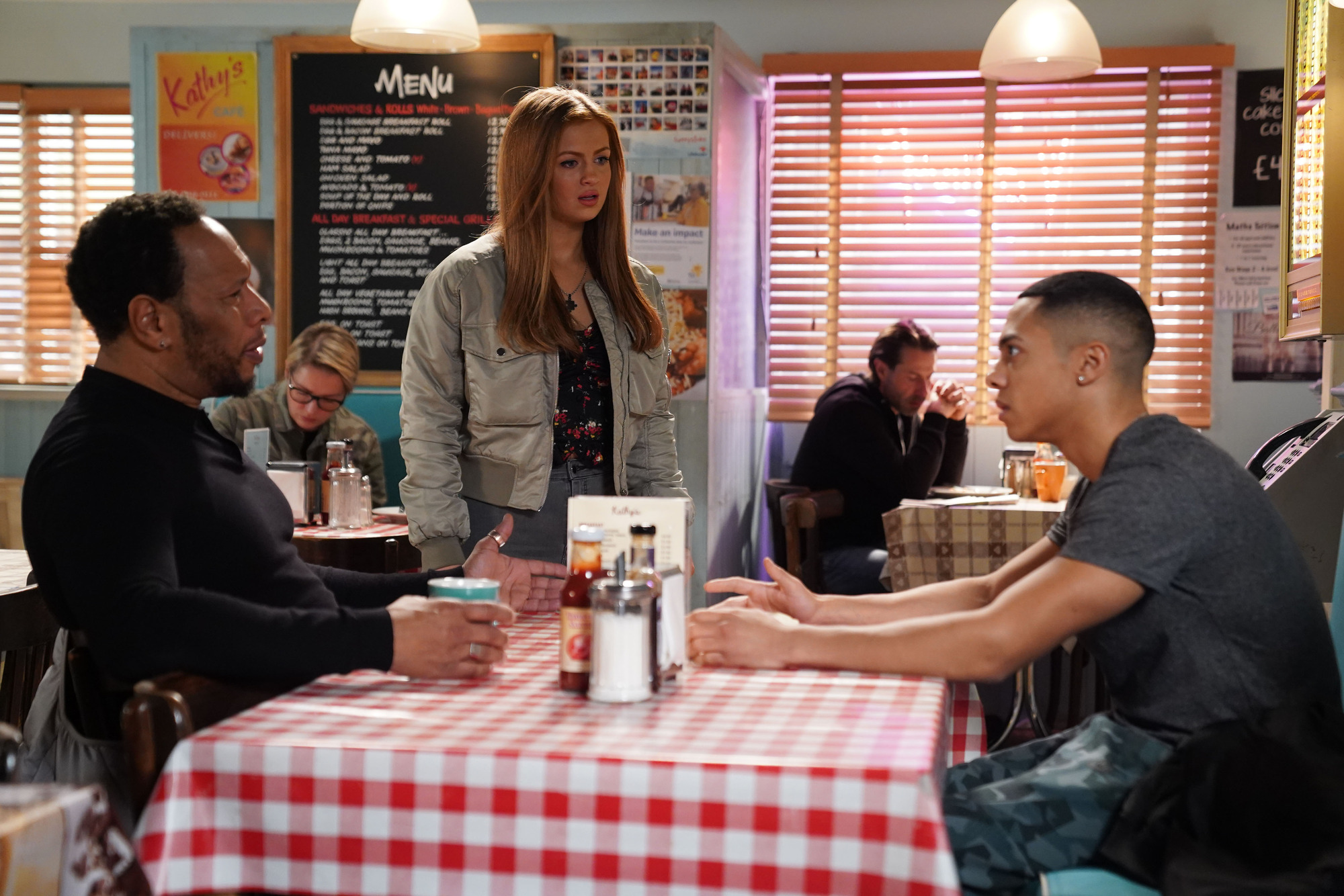 How did things end with Tiffany and Keegan when EastEnders went off air?

Following the destruction of Keegan's food van by vandals, the couple's marriage reached breaking point when Keegan refused support from his wife and turned to his mum instead.

Keegan then realised he couldn't go on with his broken marriage and decided to depart from the Square with Karen, who was leaving Walford with Sharon's baby.

But Sharon decided to keep baby Kayden at the last minute, throwing a spanner in the works for Keegan's exit plan.

But Keegan continued to push Tiff away and things hadn't improved when the soap went off air in June, with the couple's relationship hanging by a thread.