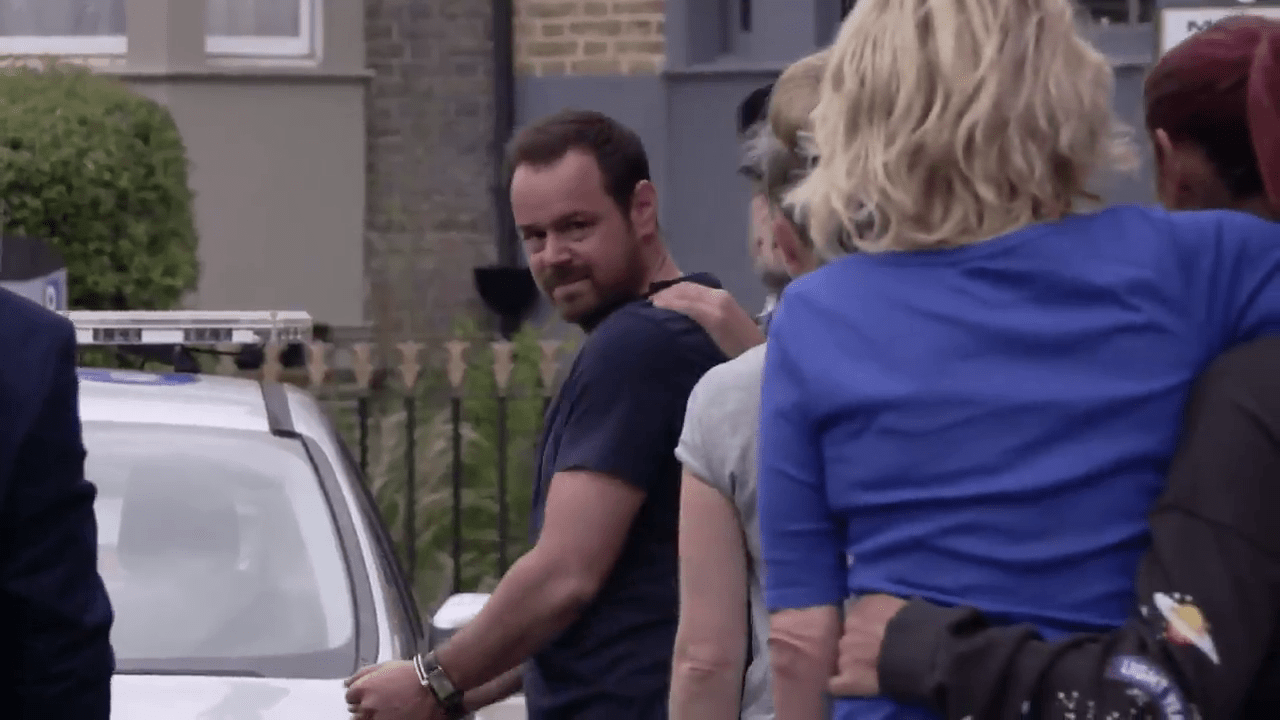 The shooting has rocked Walford and Mick Carter has since been arrested on suspicion of gunning down his former friend.

In last night's show, Halfway told the Carters that he asked Stuart who shot him and he said "Me".

Viewers are now convinced Stuart was telling his brother that he actually shot himself,

Fans think he set the whole thing up as part of a sick plot to get revenge on Mick and his family. 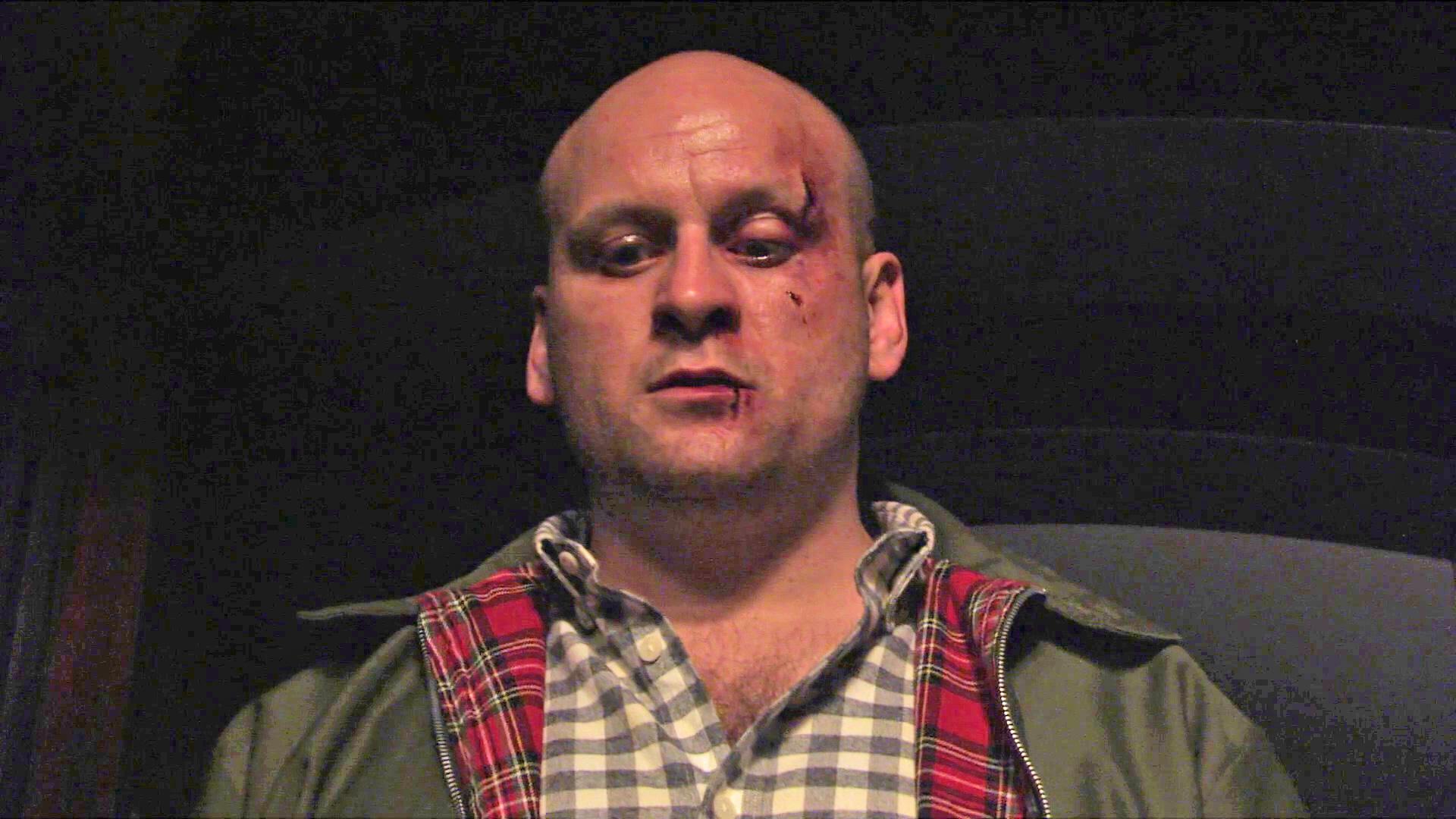 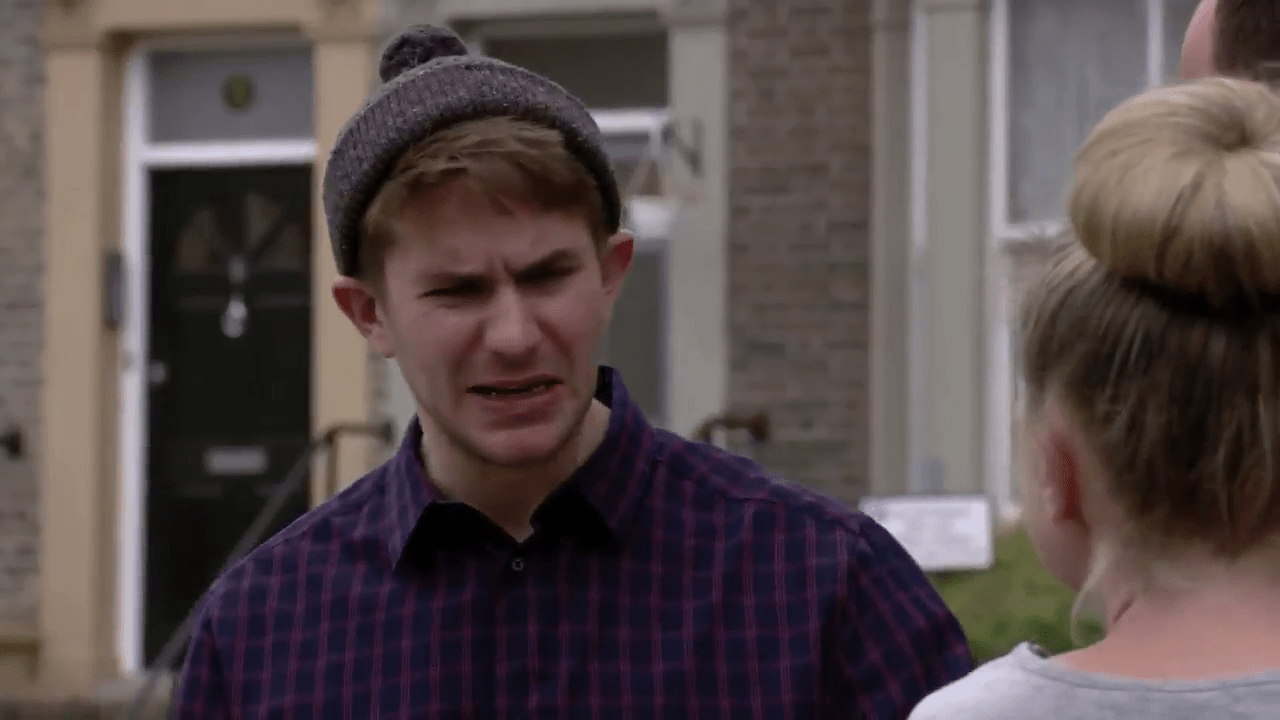 Mick got dragged off in handcuffs at the end of last night's show and was seen saying to Halfway "prove it" as he was led away.

Fans are now convinced Stuart turned the gun on himself.

One tweeted: "I Knew it, Stuart shot himself #EastEnders."

Another added: "Who reckons Stuart shot himself? #EastEnders @bbceastenders."

A third wrote: "That actually makes more sense than anything else considering how twisted Stuart is.

"He shot himself! #EastEnders." 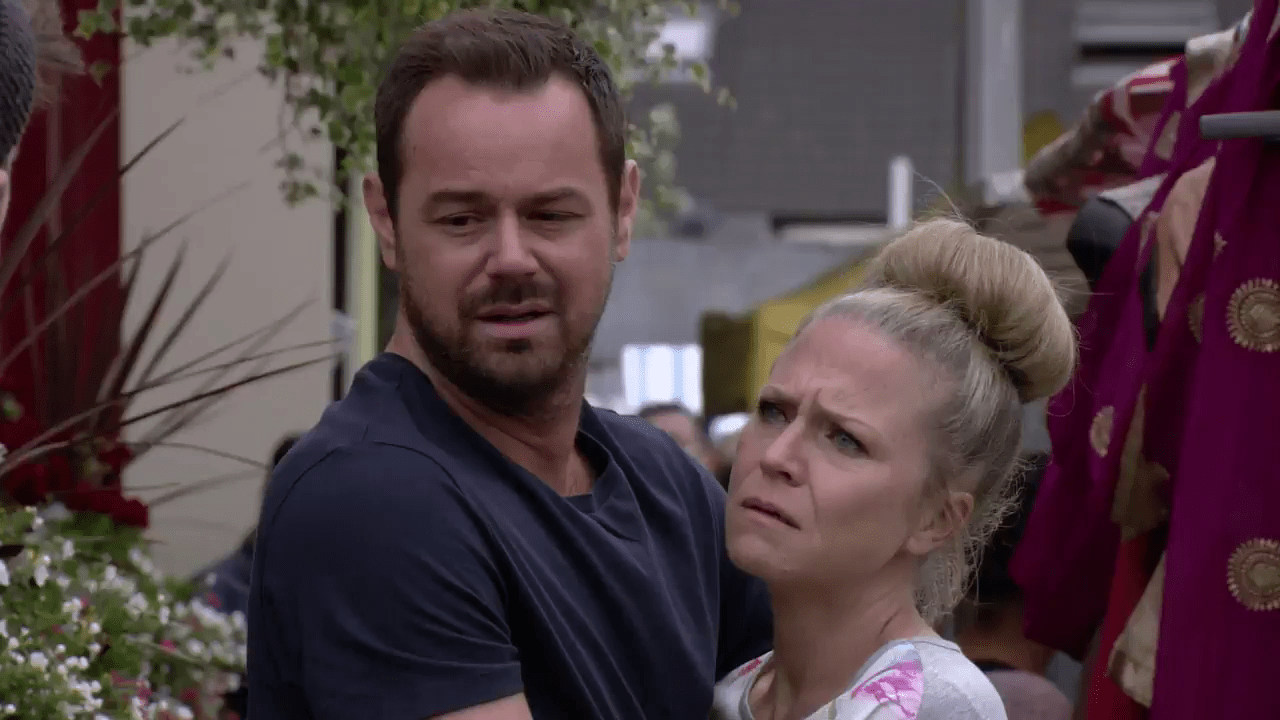 Actor Danny Dyer has previously revealed that Mick is going be behind bars for while and he's going to struggle.

He said: "Mick knows he's just got to get through being in prison."

"He knows Shirley will protect Linda and Tina. He just has to survive.

"He does worry about his boy, of course, and he knows Stuart is a threat.

"But Mick has just got to try and survive and get through this prison process."

EastEnders continues on Thursday at 7.30pm on BBC One.