Should celebrities with dancing experience be allowed to take part on the show?

Well, there’s a new debate doing the rounds at the moment, and this time it’s over whether contestants who can already dance should be given a “the equivalent of a golf handicap”.

The question was posed on today’s (August 10) Loose Women, where the Strictly champion of our hearts Ed Balls had popped in for a chat.

When asked if he thought Strictly hopefuls should be given a handicap or even made to start the competition “three shows later”, Ed – known for his Gangnam Style prowess only – admitted he thought it was a terrible idea. 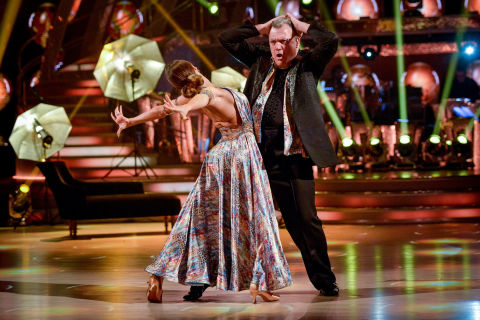 “If you have a handicap there’ll be massive debates about it,” he said, “but what drives people up the wall most is when the public don’t vote for the best dancer, they vote for the one getting better and enjoying it.

“The public are in charge on this show and that’s great. [Katya Jones and I] got through because we were entertaining and improved and the public voted for us.”

Arguing that a handicap could actually lead to an “unfair advantage”, Ed went on to say about his stint on the show: “It was just an open competition. I never was going to win, of course, because I wasn’t the best dancer, but we stayed in because people voted for us.”

You were the winner in our eyes, Ed. 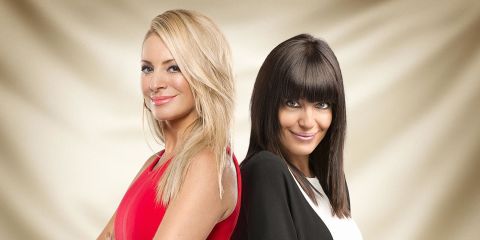 Having a chat about Strictly wasn’t the only thing the former politician got up to on Loose Women – Ed also had a makeover courtesy of a professional make-up artist.

So, if you ever wanted to see what “contoured Balls” look like for absolutely no discernible reason whatsoever, now you can. 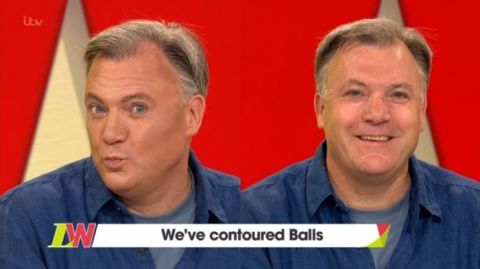 Loose Women airs weekdays on ITV. Strictly Come Dancing will return to BBC One in the autumn.