But Cherry, who is rumoured to have already wed her ginger crooner, was noticeably without a wedding ring. 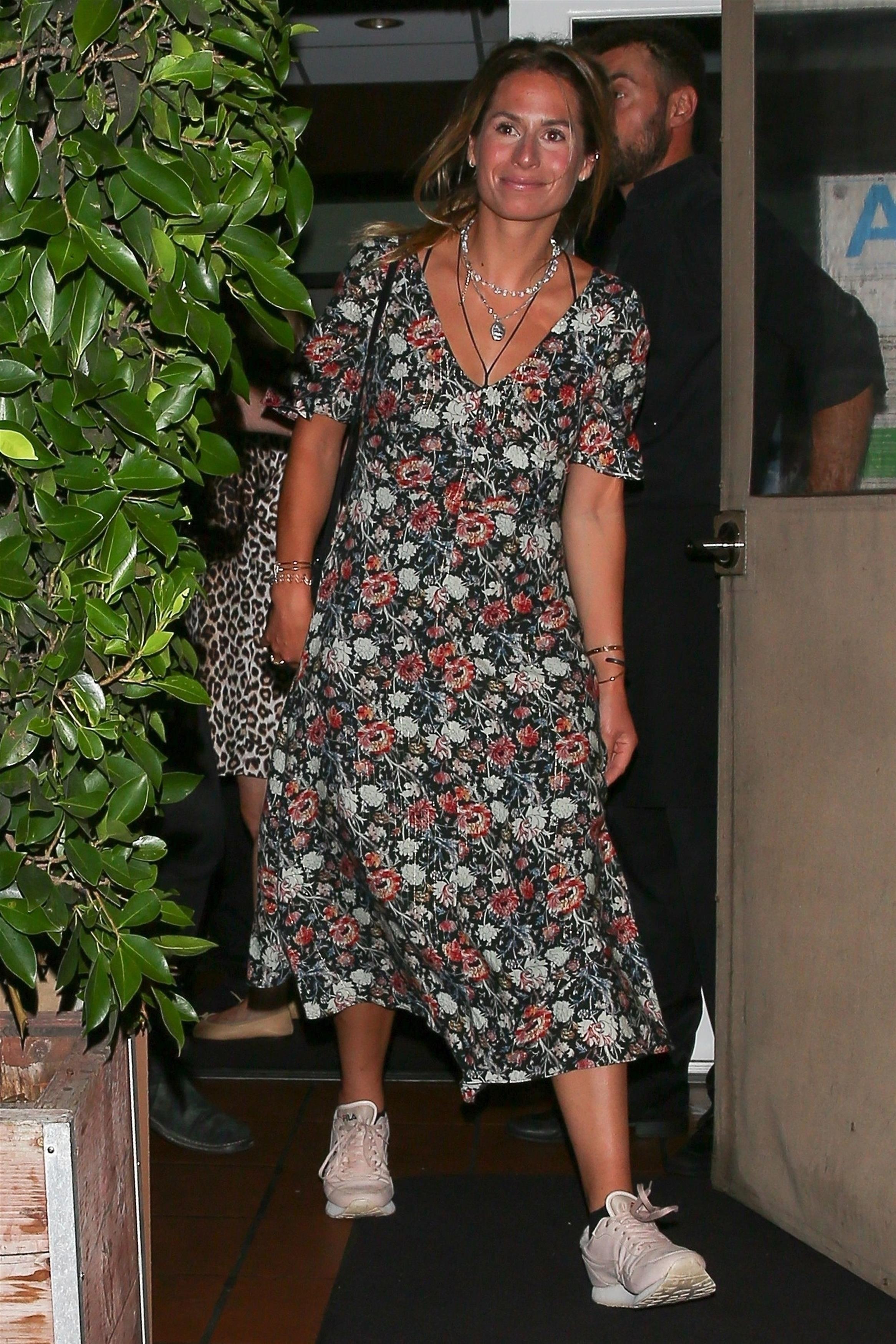 The couple were dining at Giorgio Baldi's in Santa Monica with the former Friends' star Courteney  and her Snow Patrol fiance.

Cherry, 26, was in a casual floral frock and trainers while Ed wore his customary jeans and shirt combo.

Courtney was more formal in a LBD and red heels and held the hand of her musician beau.

The the lack of wedding ring on Cherry's finger is notable as recently Ed DIDN'T deny they had already tied the knot. 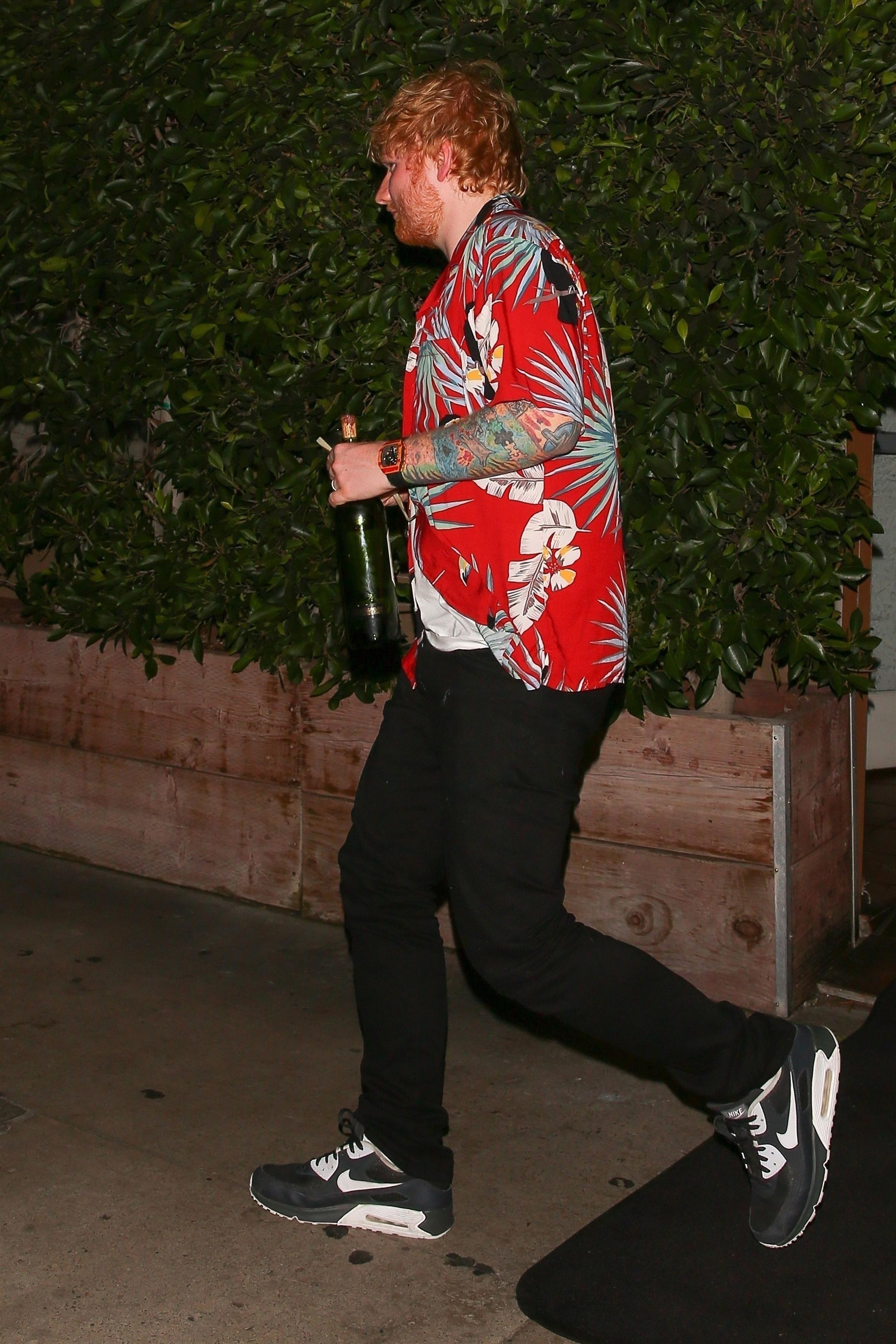 In an interview with Access Online, Ed was asked if he had picked a date for his wedding, after he announced his engagement in January.

The singer then held up his hand and showed that he was wearing a wedding ring.

The interviewer congratulated him and called the news "exciting", to which Ed replied "yeah" and smiled.

The star added that he "never really does anything too public anyway" when asked how he managed to "sneak that one". 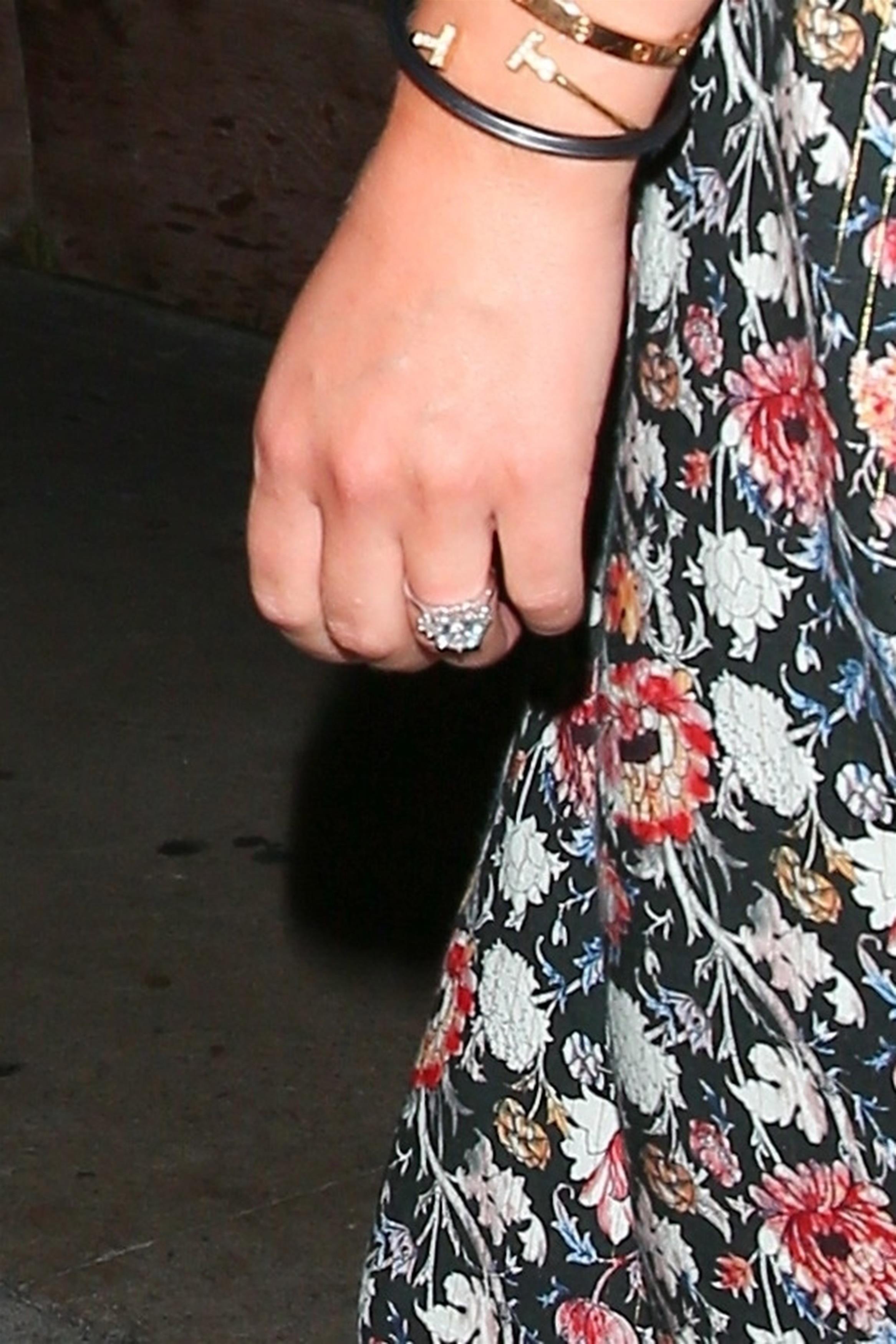 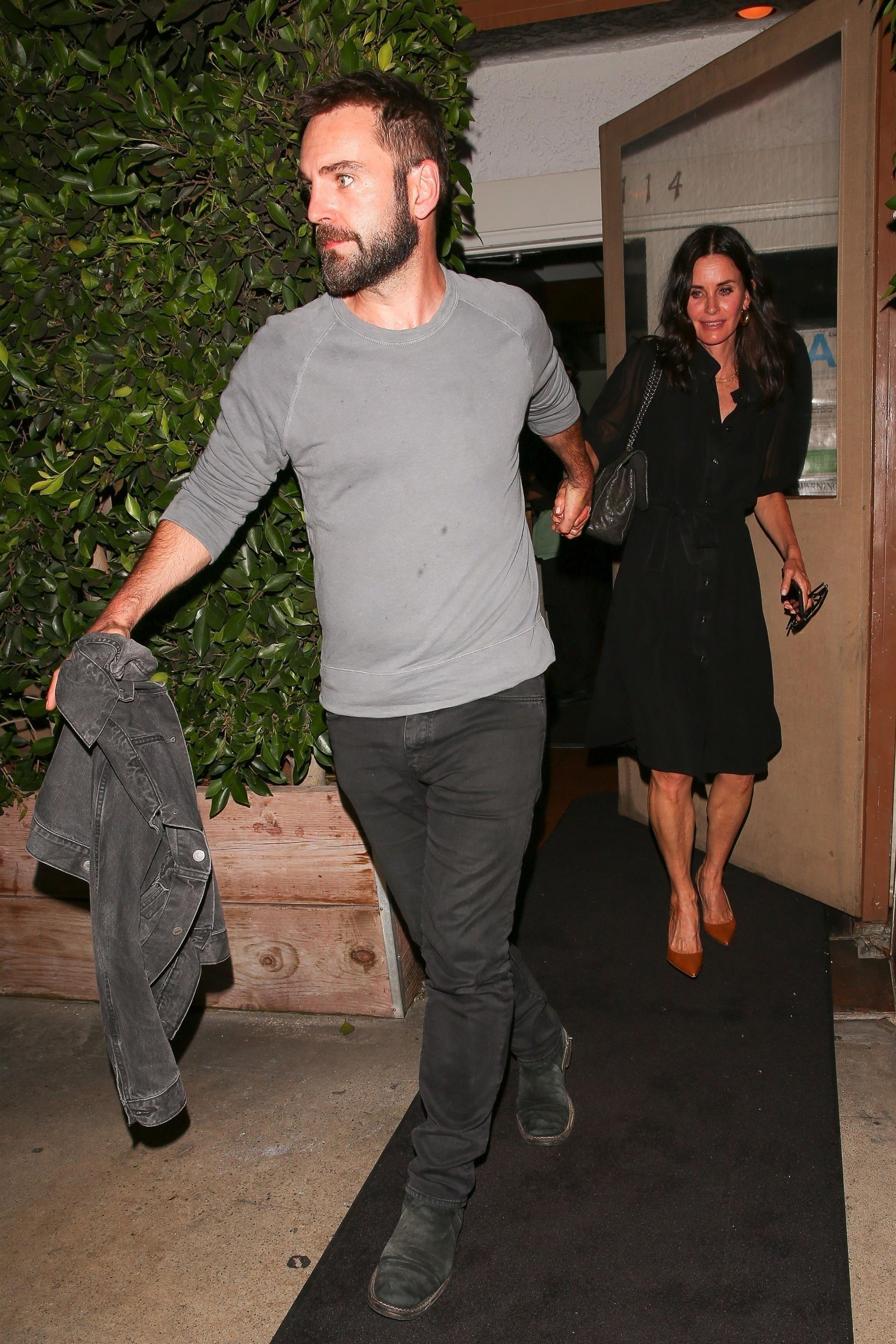 Ed Sheeran announced he was engaged to his childhood friend Cherry Seaborn seven months ago.

The Suffolk-born pair have been dating since mid 2015, but met years before at at Thomas Mills High School in Framlingham, where Ed is believed to have had a crush on his classmate.

When asked last year if his relationship with Cherry has the potential to be a "marriage thing", the pop star said: "I'm pretty… Yeah I feel pretty good about it." 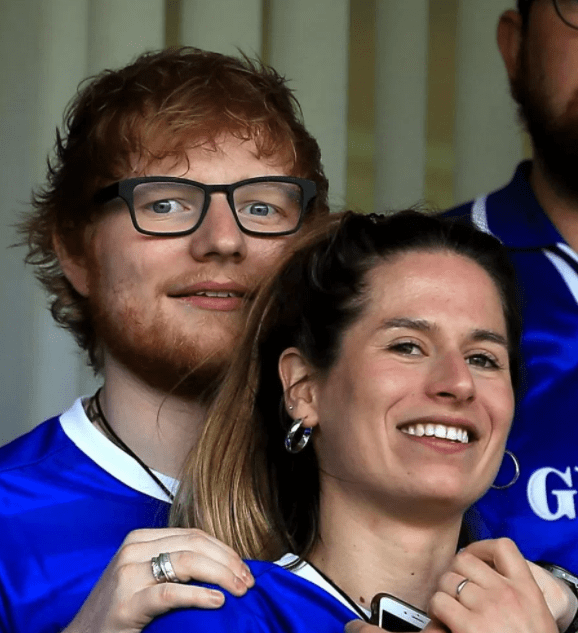 The Shape of You singer and Courteney may seem unlikely pals but the pair go way back to when she let him crash on her sofa in Malibu while he wrote his 2014 album.

He then introduced her to Snow Patrol's Johnny so the foursome have lots to bond about.