The singer, 27, blushed as he appeared to confirm he had already walked down the aisle by pointed at a 'wedding ring' on his finger. 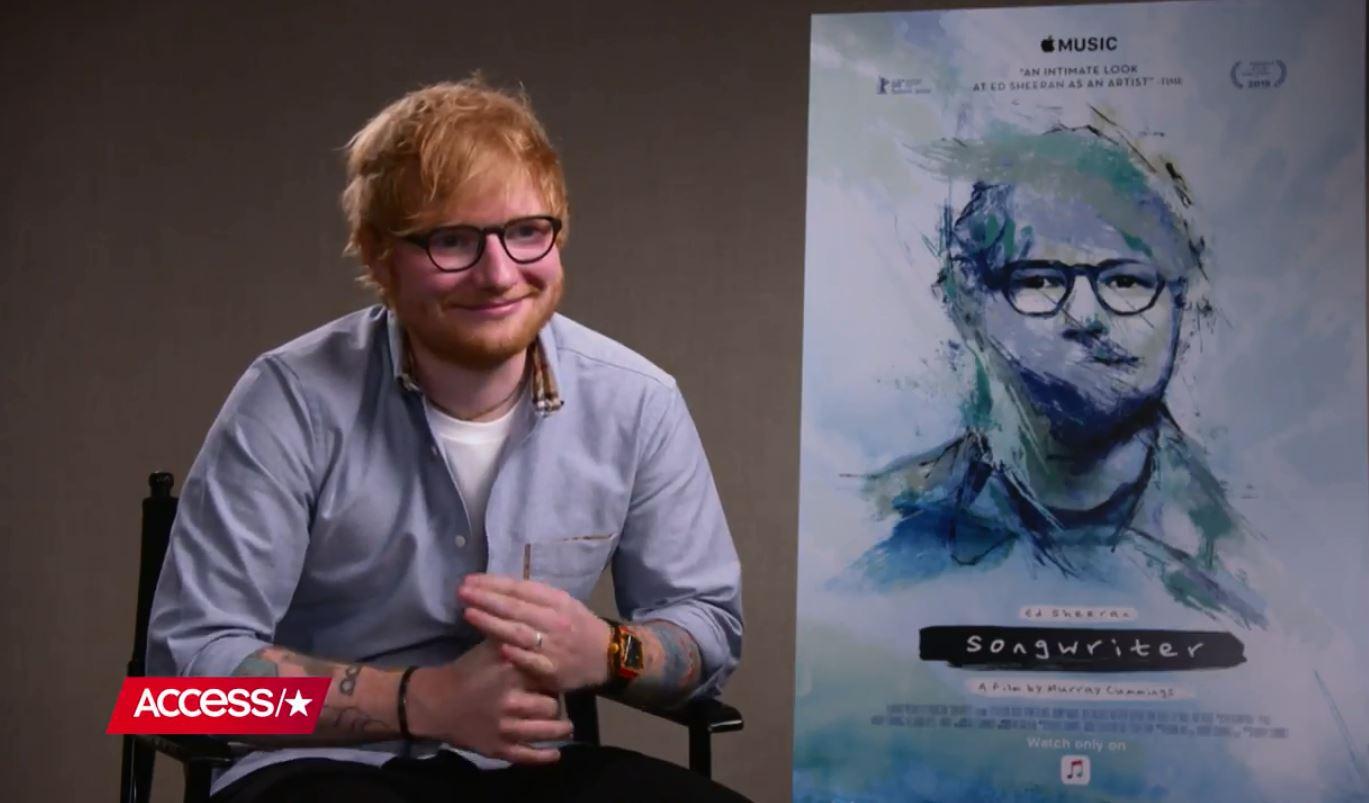 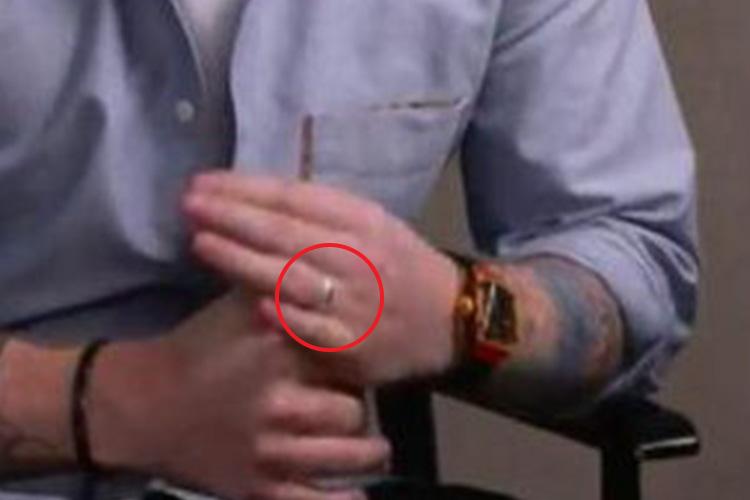 However, instead of dismissing the question, Ed seemed to struggle to know how to respond.

He shrugged and then smiled sheepishly as he pointed to a silver ring on his ring finger.

When the interviewer – who took his response as confirmation that he had married long-term girlfriend Cherry – said "ah right", the performer nodded happily and started giggling. 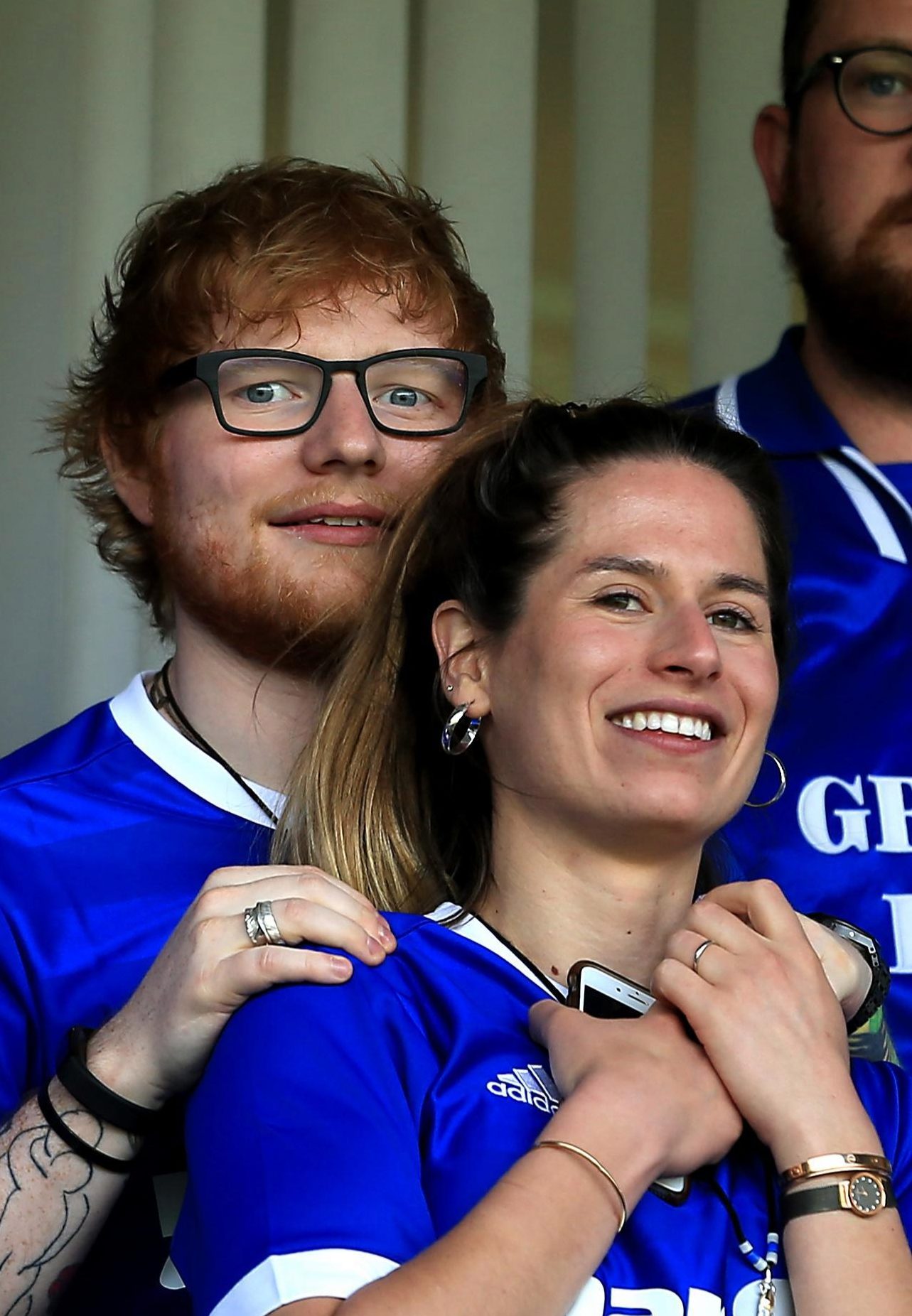 "How did you sneak that one?"

Ed replied: "Well I never do anything too public anyway."

They added: "That's awesome! Congratulations, I'm happy for you!" 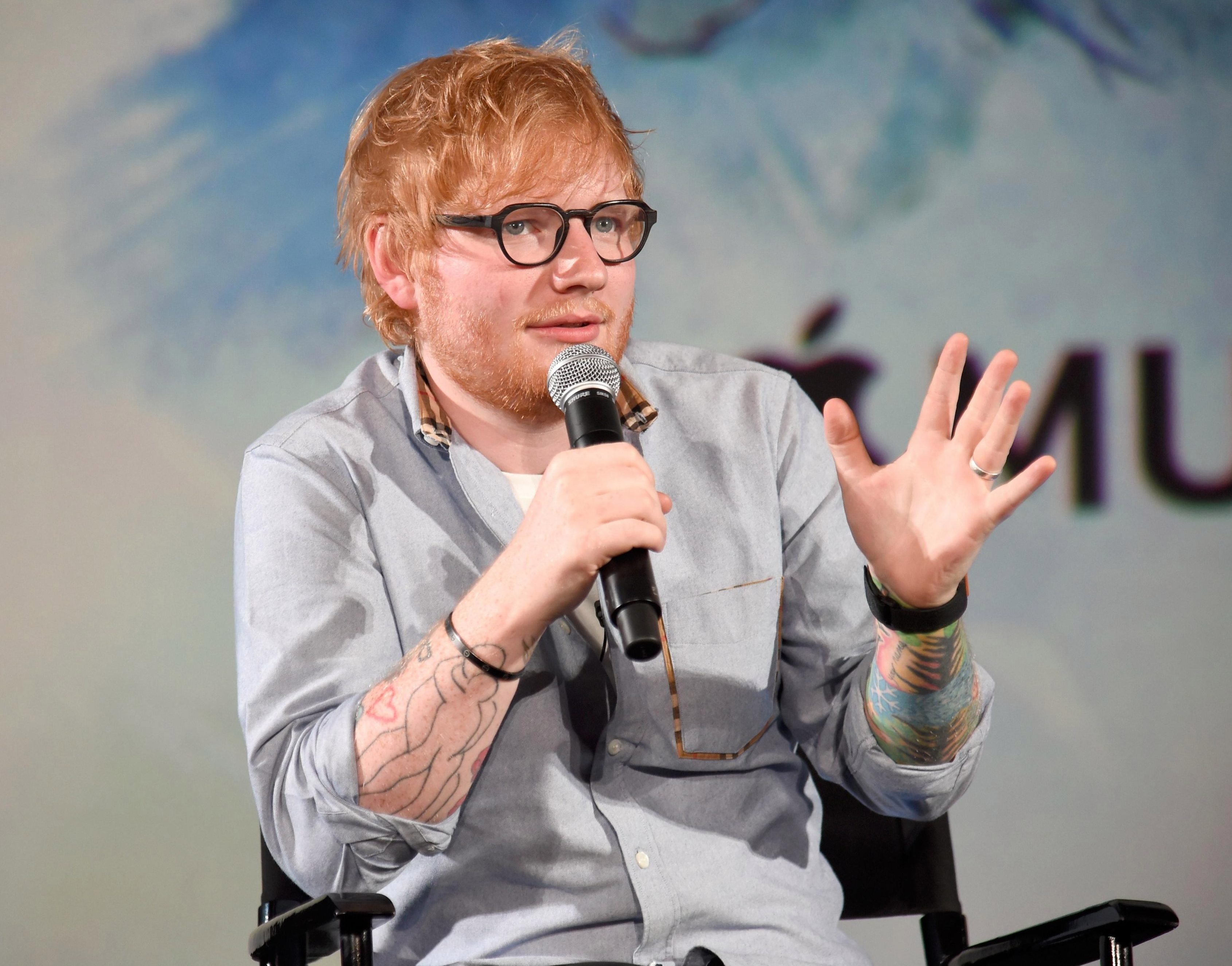 The Sun Online has approached Ed Sheeran's representatives for comment.

It comes after Ed announced he was engaged to Cherry in January.

Taking to Instagram, he posted a picture of him with his arms around the 25-year-old high-flying accountant Cherry, as he kissed her on the cheek.

He captioned the snap: “Got myself a fiancé just before new year. We are very happy and in love, and our cats are chuffed as well xx”

The Suffolk-born pair have been dating since mid 2015, but met years before at at Thomas Mills High School in Framlingham, where Ed is believed to have had a crush on his classmate. 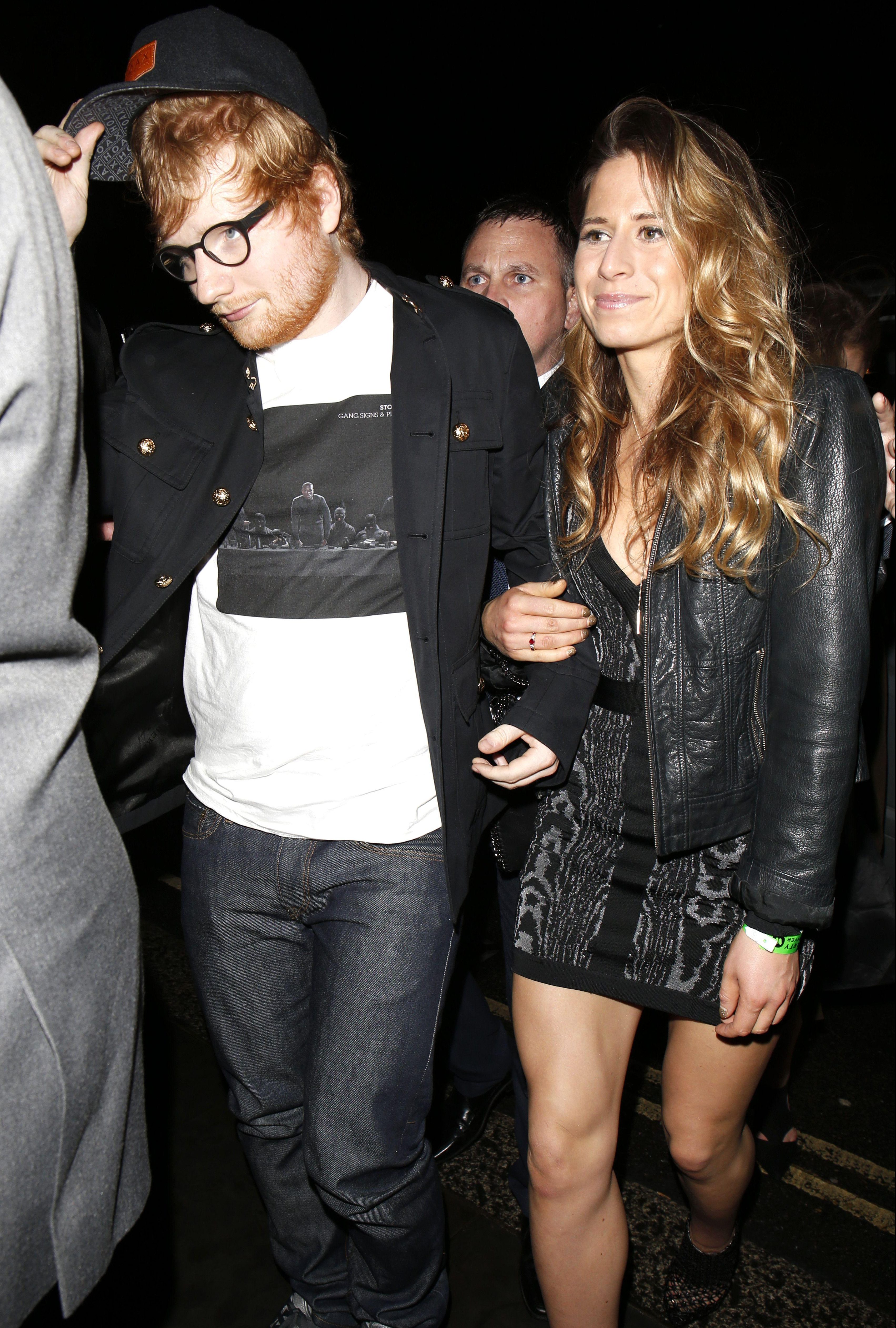 When asked last year if his relationship with Cherry has the potential to be a "marriage thing", the pop star said: "I'm pretty… Yeah I feel pretty good about it."