ED Sheeran’s cousin Jethro will rap on Katie Price’s new single to give their music careers a boost.

The 42-year-old former glamour model has always wanted to be a successful singer and revealed this week that she is back in the recording studio. 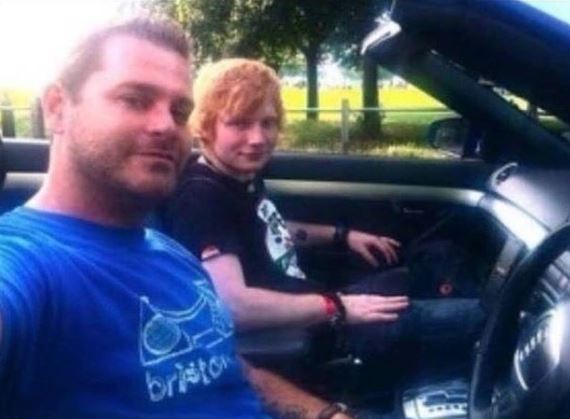 Katie isn't going it alone though, as hit singer Ed's cousin Jethro – who performs hip hop and rap under the name Alonestar is going to feature on one of her tracks.

Rick Live, who is Katie Price's producer, exclusively told the Sun Online: "Jethro will be performing a verse on Katie's upcoming single.

"He's already laid it down and Katie's really pleased he's agreed to work with her."

Jethro's Instagram page is littered with pictures of his famous cousin, who has sold more than 150 million records worldwide since he first burst onto the charts in 2011. 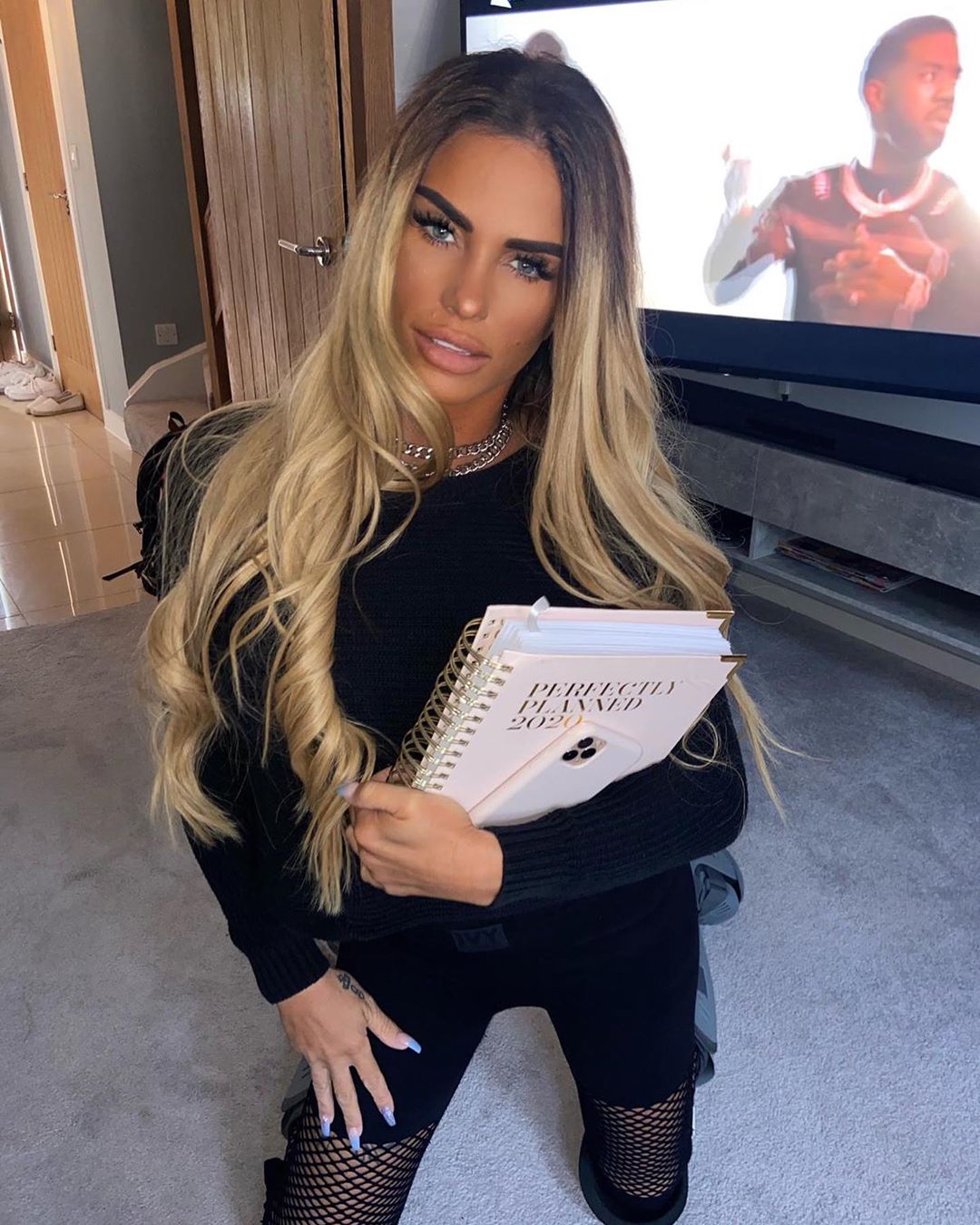 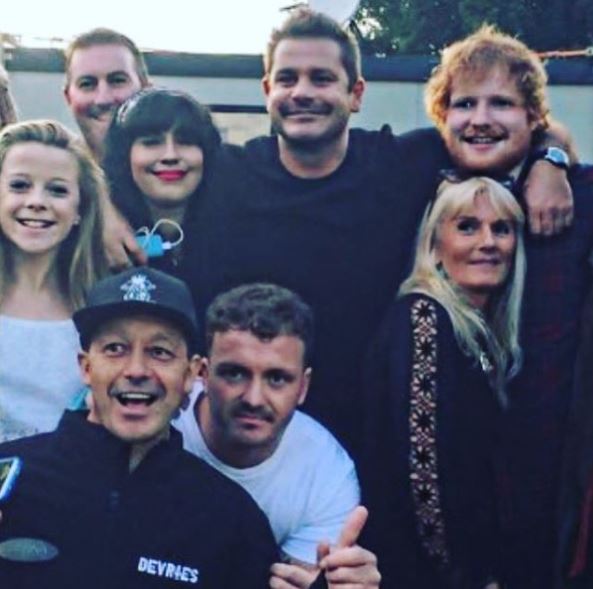 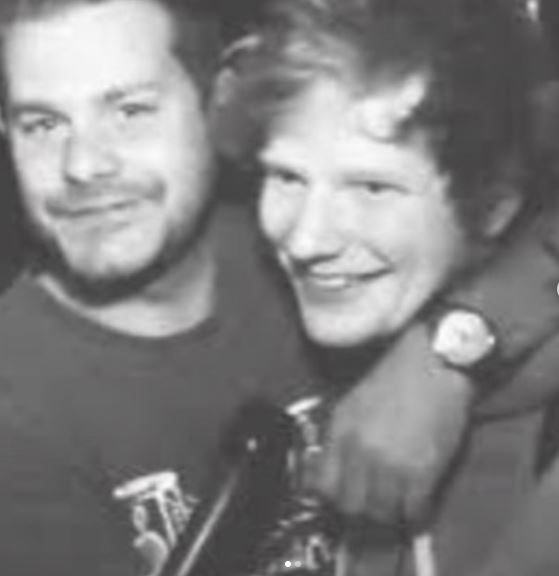 Meanwhile Jethro isn't the only musician Katie is working with on her new music, as The Sun Online revealed earlier today that she has also recorded a duet with former X Factor winner, Sam Bailey.

Katie returned to the studio yesterday to record her new album Put Me Back Together.

And her producer Rick revealed Katie has roped in famous friend Sam Bailey to help her out.

He told us: "Sam and Katie have recorded two covers for the album – one is Don't Walk Away and it's sounding great." 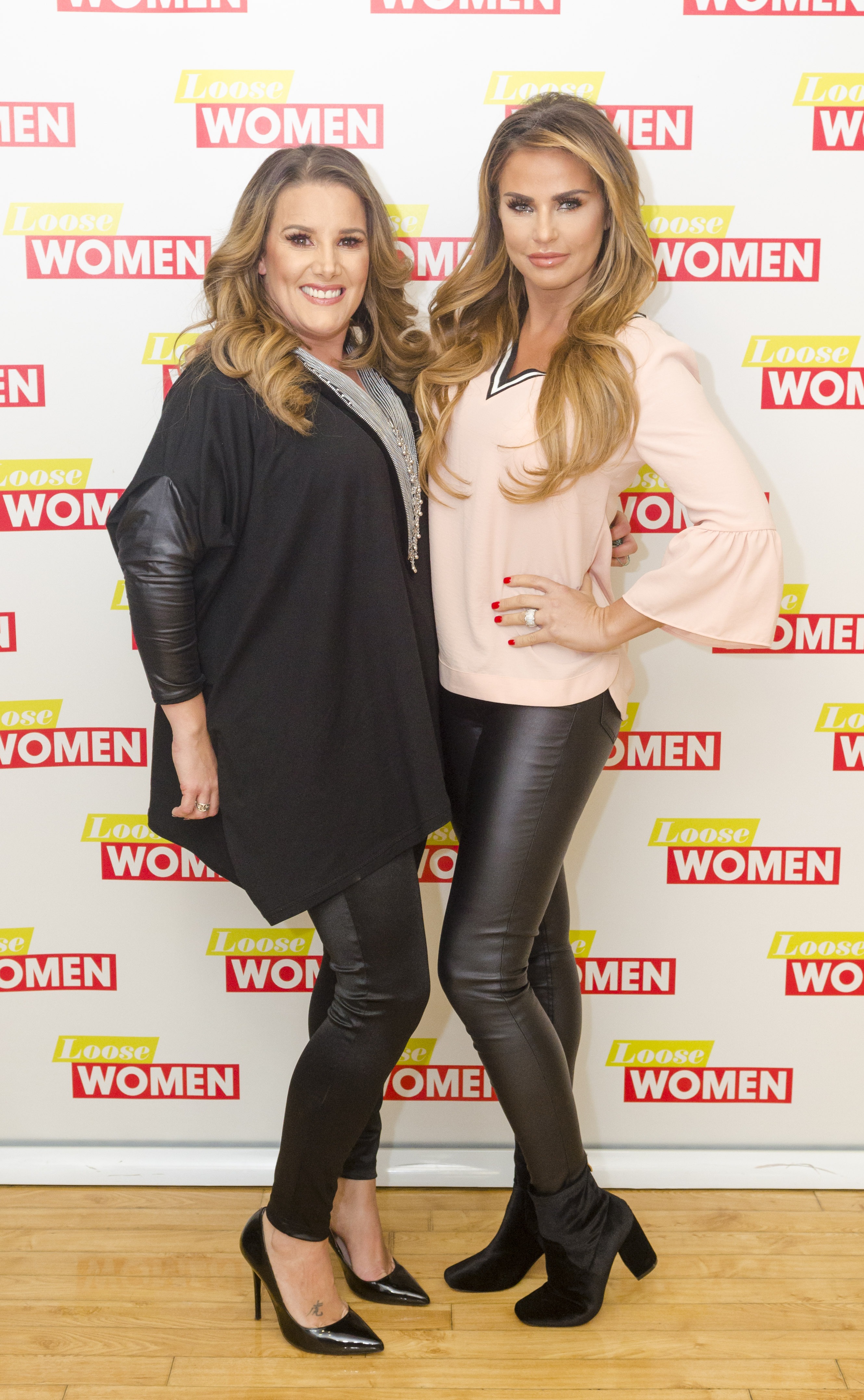 American R&B group Jade released Don't Walk Away in 1992 as a single from their album, 'Jade to the Max', which became one of the biggest dance songs of that year.

The second song they have covered together is 1, 2, 3 by Gloria Estefan – which peaked at number three on the Billboard Hot 100 chart in July 1988.