The clip reveals the show will star “liars” and “frauds” ahead of the launch show on August 16. 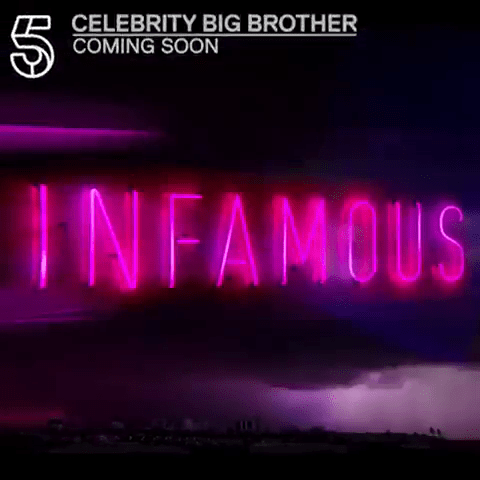 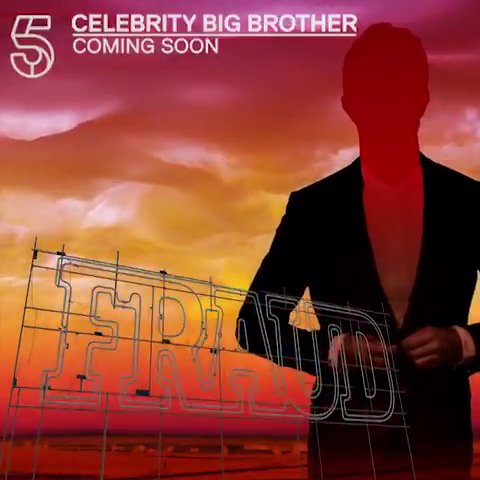 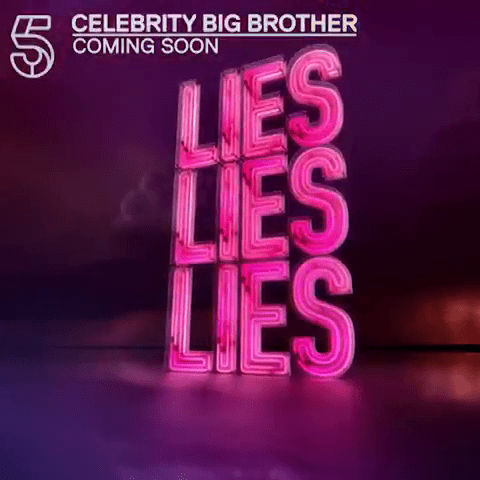 Shadowy figures appearing appear on screen with the words “fraud” and “lies, lies, lies” flashing across the video.

One man, with a tattoo that reads “infamous” across his shoulders can also be seen, along with a smartly dressed bloke doing up his suit.

In the background, clouds can be seen gathering over their heads before this year’s “eye of the storm” theme appears written across the screen with a lightning bolt running through it.

Earlier this year The Sun Online exclusively revealed how the famous faces signed up to appear in this series would have been embroiled in some kind of scandal. 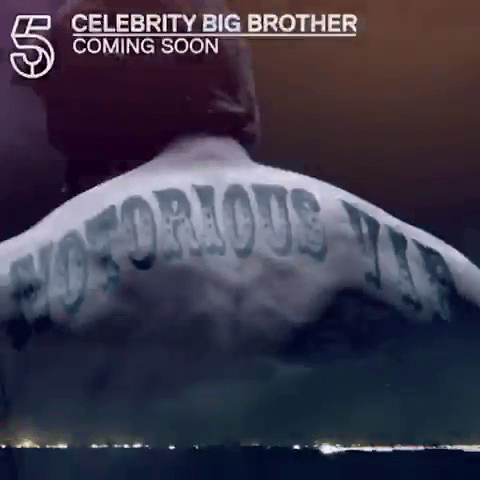 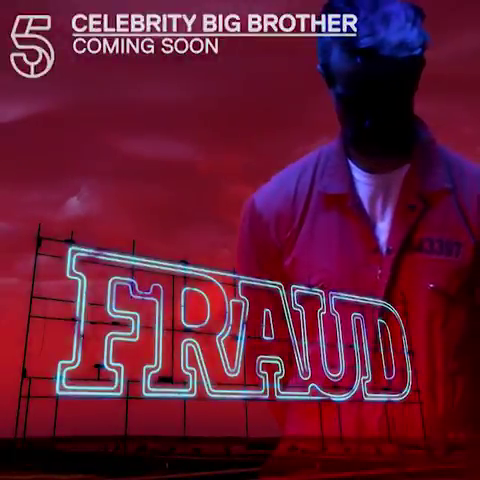 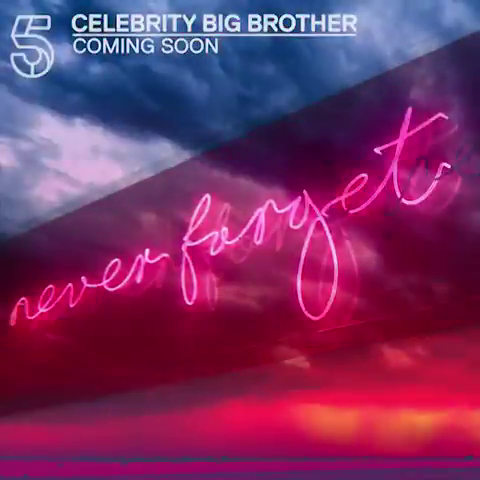 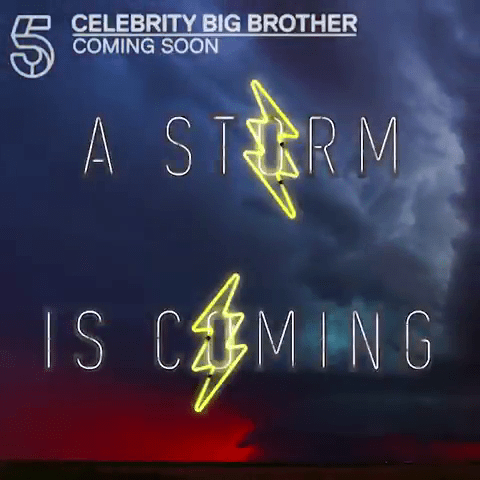 Insiders said the show would become like a “public therapy session” with the stars expected to face up to things from their past.

The chilling trailer was released as The Sun revealed former TV presenter John Leslie is in talks to join the show.

It comes just a month after he was cleared of sexual assault, following an accusation that he put his hand down the back of a woman’s trousers in a nightclub on her hen night.

A source said: “Producers for the show are particularly keen on signing John. 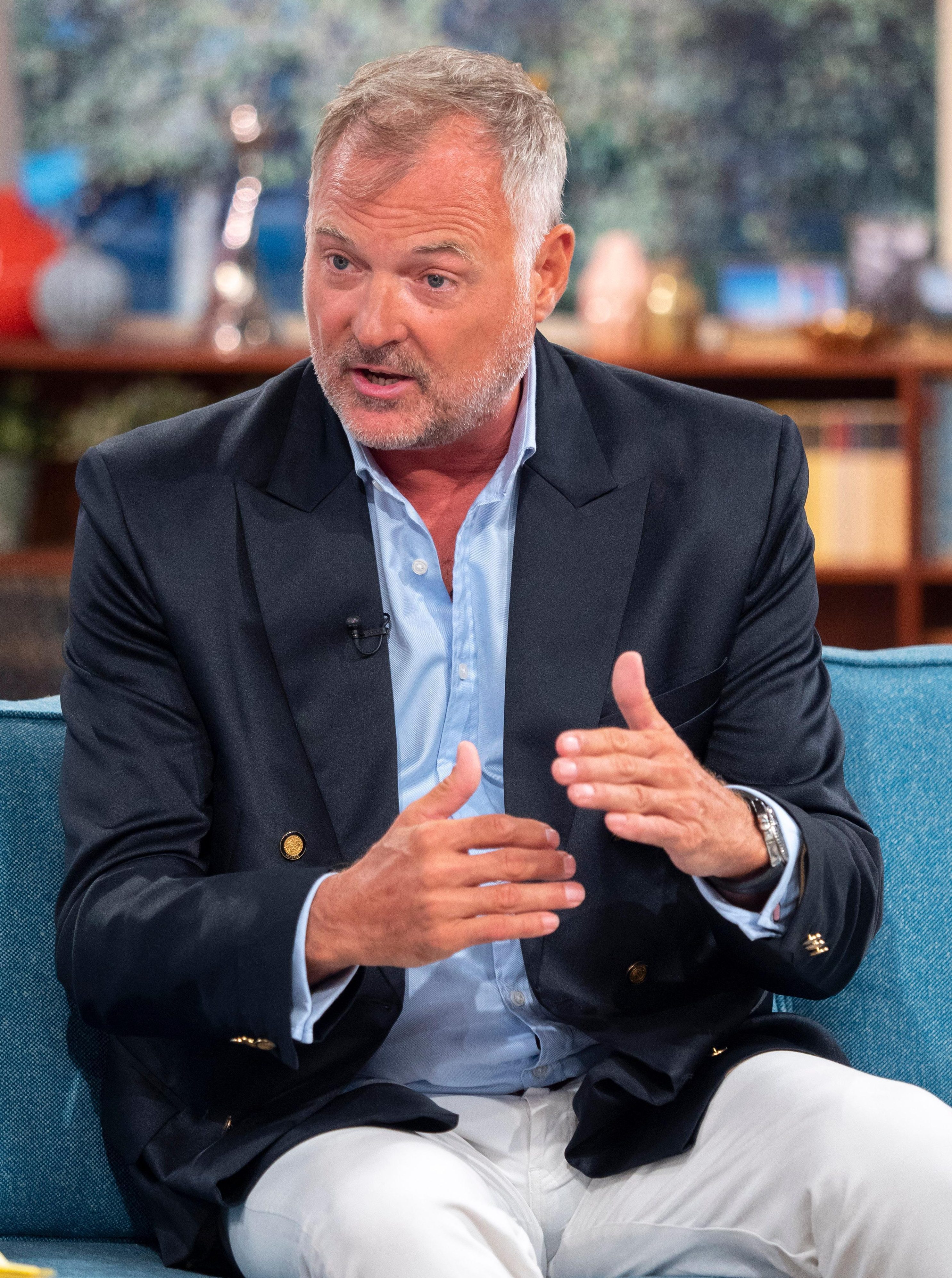 “They have tried previously but they are hopeful they can convince him to sign up.

“He has had a couple of meetings and the signs look promising.

“They think he would make good TV and would have lots to say.

“They hope the temptation of being back on telly will be enough to convince John to take part.”