EMILY Atack has shown off her incredible legs in behind-the-scenes modelling shot for New Look amid her Jack Grealish drama.

The Inbetweeners actress stunned in a little black dress as part of a Christmas shoot for the high-street brand, which saw her pose on a velvet chair. 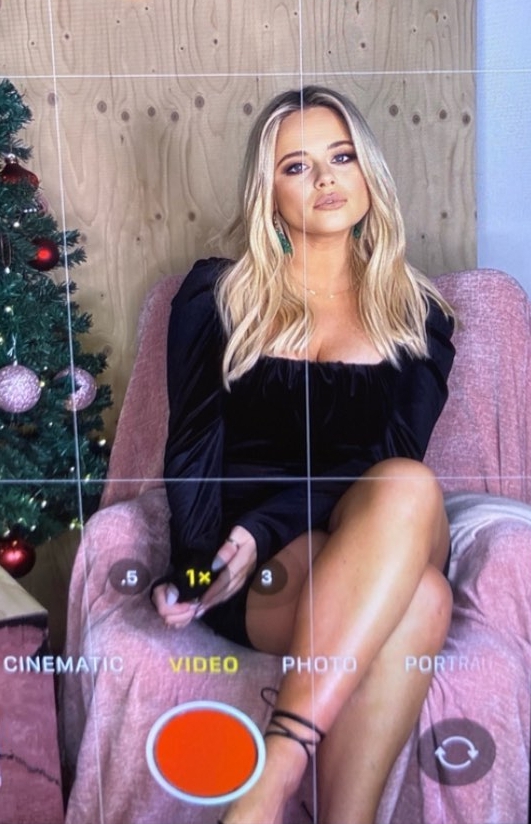 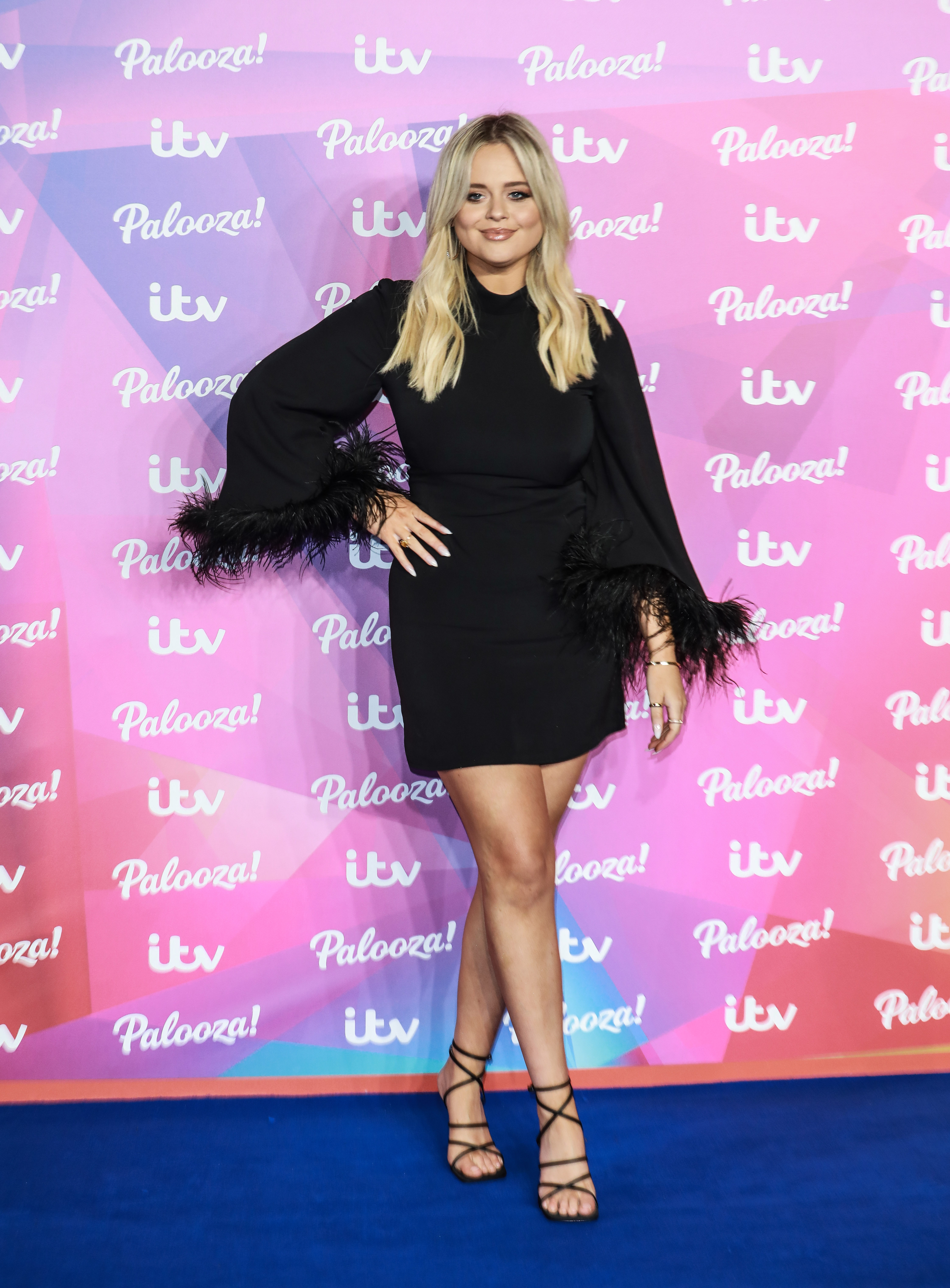 Emily, 31, showed off her incredible, tanned legs as she sat with them neatly crossed in one modelling shot next to a Christmas tree.

She wore a tight-fitting black dress and strappy black heels as she was photographed on a phone that had been mounted to a tripod.

The actress – who is best known for her role as Charlotte Hinchcliffe in E4 comedy series The Inbetweeners – wore her blonde locks down over her shoulders.

Emily completed her look with a soft palette of make-up, including a pink lipstick and blackened eyelashes, as she fixed a pout towards the camera.

It comes after rumours swelled that Emily was engaged to Manchester City star Jack, 26, after she flashed a sparkling ring on her finger.

The mystery comes after Sasha Attwood – the girlfriend of Jack Grealish, who we revealed she had enjoyed secret dates with – sparked wedding rumours of her own.

Sasha, 25, posted a video on Instagram this week showing her wearing a huge diamond ring on her engagement finger, leading some fans to speculate that Manchester City midfielder Jack had popped the question.

The Sun later told how Sasha and Jack, who've been together for 10 years, are house hunting after putting his dates with Emily behind them.

Jack and Sasha are said to be looking at homes in Alderley Edge and Prestbury, two areas very popular with footballers.

A source said: "They are now looking for somewhere quieter and leafy in the Cheshire area. They've stepped up their search in the past few weeks and are keen to find somewhere they can settle and call home.

“It’s great living in a city with all the bars, shops and restaurants on your doorstep but they are now looking for a house and a bit more of a quiet life.”

Despite being upset by the stories of Jack and Emily's dates, a source told The Sun that Sasha is determined to work through things with him and look to the future.

The insider said: "They’ve had some heart to hearts but have decided to turn over a fresh leaf together because they love each other and want to work on their relationship.”