Home » TV & Movies » Emmerdale blunder: Fans rage at continuity error on ITV ‘You had one job!’

The action is coming thick and fast on Emmerdale at the moment as ITV soap fans prepare for the whodunnit storyline surround Graham Foster’s (Adrian Scarborough) exit. As such, regular viewers are tuning in every evening at 7pm to catch the latest instalment. However, an unfortunate blunder from the network’s announcer left fans rather confused on Wednesday (January 8).

Upon discovering her son Noah (Jack Downham) landed himself in hospital after being caught up in Sarah Sugden’s (Katie Hill) newfound tearaway lifestyle, Charity went on the warpath.

Not only did she furiously confront Graham for taking Noah to the hospital but she finally locked horns with Sarah about her drinking and its toll on her relative.

As the episode drew to a close, Charity let loose on her granddaughter. 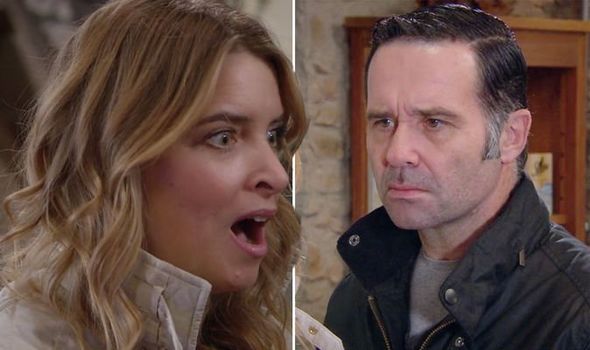 She told her: “Noah could’ve done himself permanent damage and you just left him to it.”

When Sarah hit back wondering why Noah got special treatment, Charity said: “Because I expect better from you,

“But you know what? With all this stuff recently, you getting drunk and throwing up, acting like a little brat, maybe I shouldn’t.”

Charity then decided to take Noah out for dinner and leave Sarah at home. 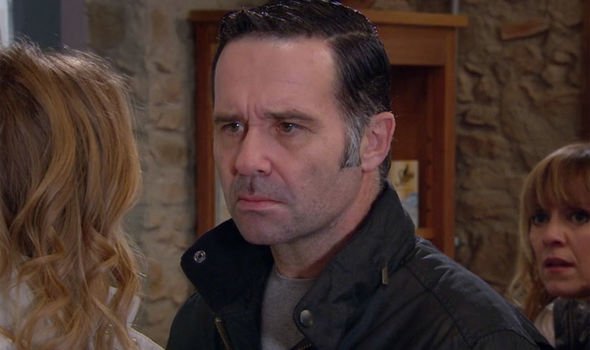 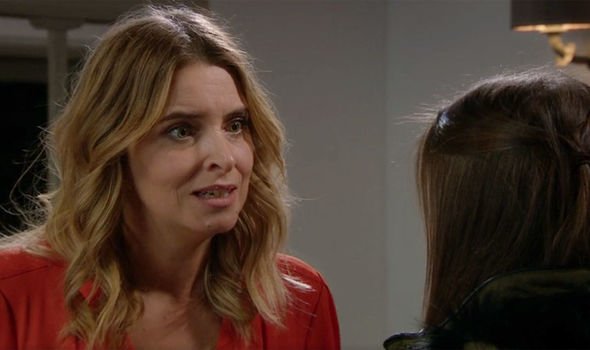 However, just as the episode drew to a close, Sarah rang her drug-dealing friend Danny (Louis Healy) and agreed to deal for him.

While the cliffhanger ending left soap fans on tenterhooks, it was a continuity error at the very beginning which left some fans baffled.

Prior to the episode starting in its typical 7pm timeslot, the ITV voiceover announcer got their wires crossed.

Just moments later, however, Emmerdale began and fans were quick to pick up on the blunder.

One fan quipped: “When the continuity guy tells you it’s now time for #corrie #Emmerdale,” alongside a humorous gif.

“He had one job #Corrie #Emmerdale,” said another confused viewer.

A fourth added: “White House Farm but now Coronation Street? You hd one job to do and you couldn’t do that right. #Emmerdale.”

While a fifth chimed in: “@ITV your crap announcer just f***** up! #sacktheannouncer #emmerdale not #Corrie.”

Fingers crossed the right announcement will be made ahead of tonight’s instalment.

Emmerdale continues every weekday at 7pm on ITV.