Regular viewers of the long-running ITV soap have been gripped by the murderous actions of Lachlan White. 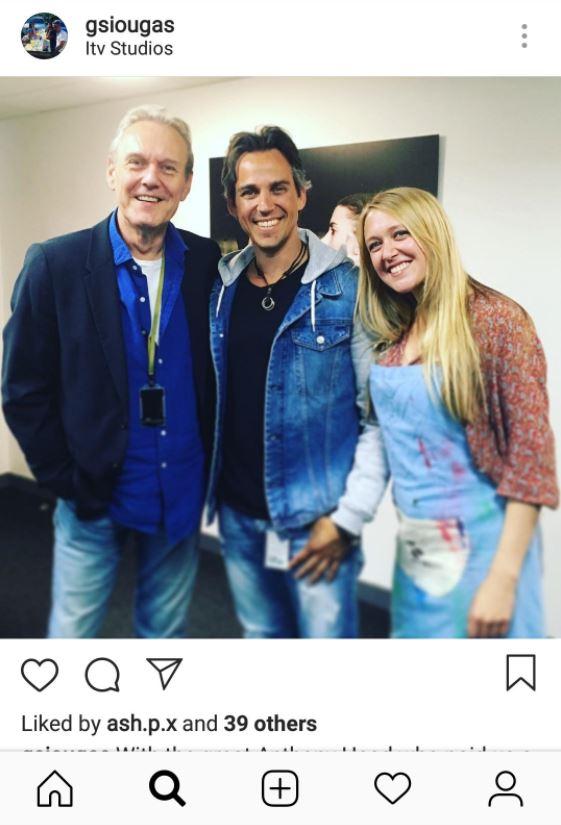 In recent episodes, viewers were horrified to watch the character kidnap his on-screen aunt, Rebecca White.

And following a daring escape attempt, Lachlan then appeared to murder his relative by strangling her and packing her into a suitcase.

However, regular Emmerdale director George C. Siougas may have just ruined a shock twist – that Rebecca is still alive.

Rebecca is played by the actress Emily Head – and on Wednesday, George posted a photo on Instagram of himself alongside Emily and her real life father, Buffy the Vampire Slayer star Anthony Head. 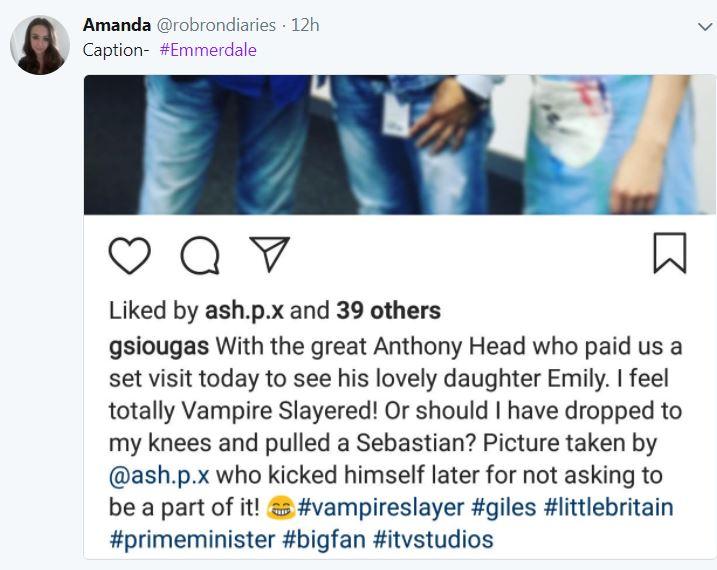 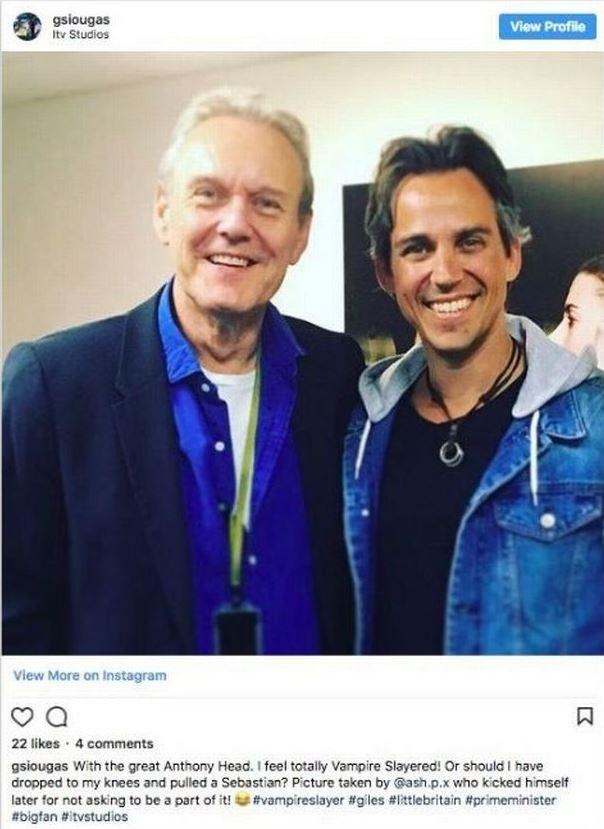 “With the great Anthony Head who paid us a set visit to see his lovely daughter Emily,” George wrote – in the since deleted post.

One avid Emmerdale fan quickly highlighted that the director may have ruined the twist that Emily’s character Rebecca is still alive.

“You’ve kinda just given away that she’s alive there pal,” the fan complained on Twitter. 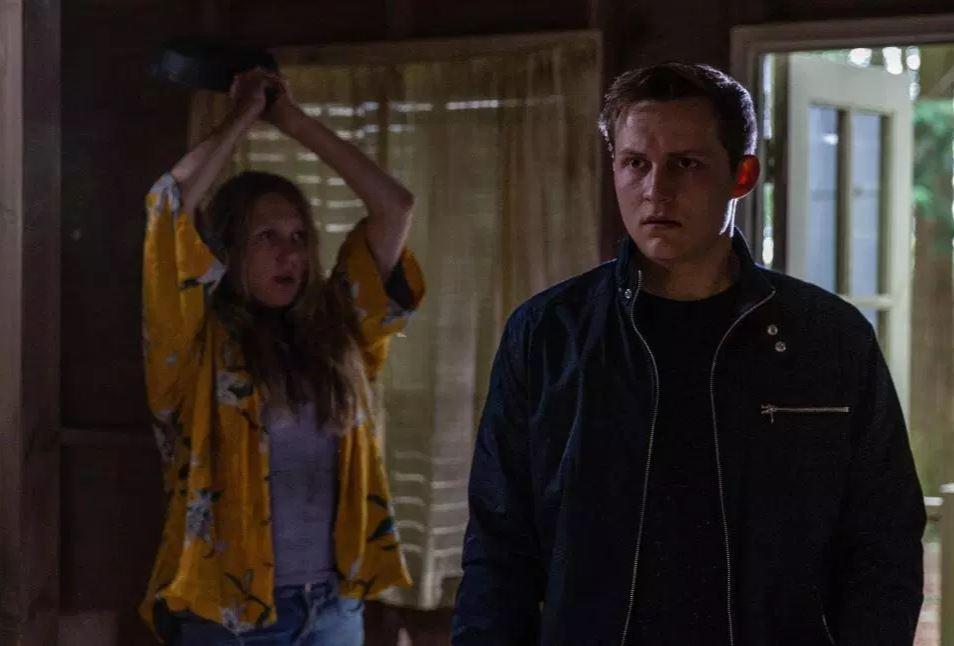 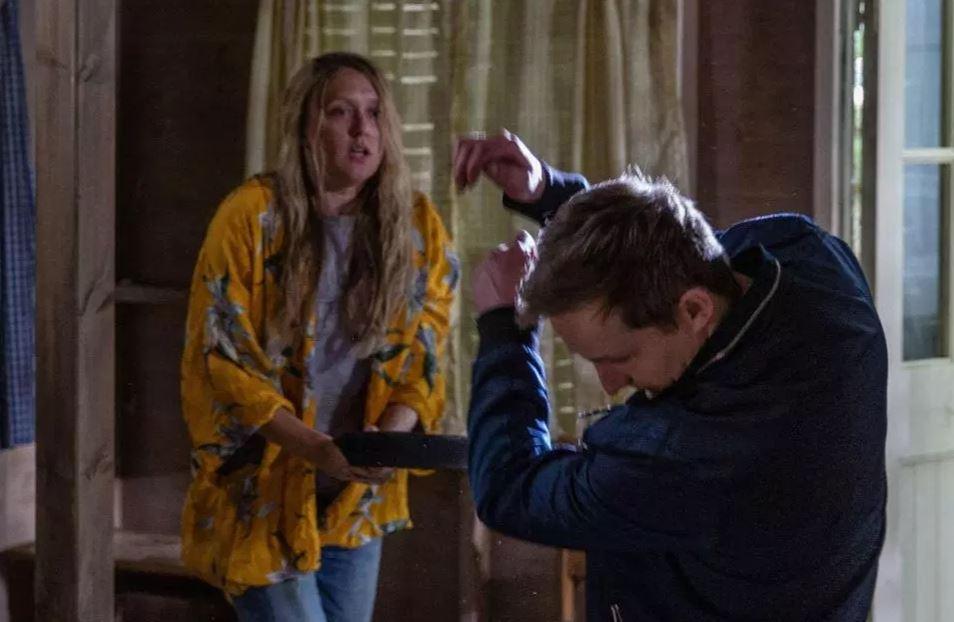 Soon after, George deleted his original post and then uploaded the same photo – but with Emily cut out.

“With the great Anthony Head. I feel totally Vampire Slayered!” George wrote – seemingly attempting to sweep his faux pas under the carpet.

However he later then deleted this post as well.

Some fans have speculated that all might not be what it seems from the image.

“Could also be a dream sequence or she is doing the same to Lachlan that James did to Emma last ssw?” one social media follower mused.

However others had their suspicions raises – and expectations that Rebecca will be alive and well – by noting that the director had since deleted all the images of himself with Emily and Anthony from his social media feeds.