Keep in mind that murder, multiple attempted murders and kidnapping are among his misdeeds!

Actor Thomas Atkinson, who has played evil Lachlan for four years, has filmed a special message to fans to assure them that his character’s reign of terror truly has ended – for the time being.

“So, after all this time, after everything Lachlan has done, it’s all finally caught up with,” Thomas tells fans in his goodbye message.

The actor went on: “For the last four-and-a-half years, I’ve kinda grown up here. That’s the way I see it. I’ve figured it out — I’ve spent a quarter of my life here, which is a long time… The fanbase has been amazing. They’ve shown me support.” 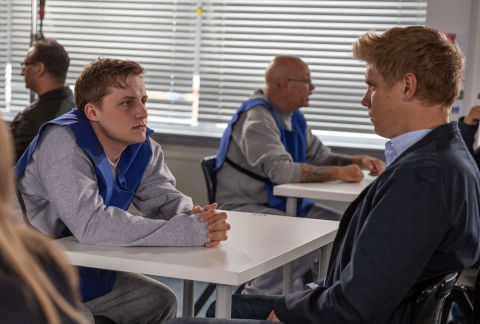 But the question remains: could a character as manipulative as Lachlan truly remain behind bars for good, or is he just biding his time before coming back for his revenge at some point far in the future?

“Will he be back? I don’t know,” Atkinson teases in his goodbye video. “You’ll have to ask the soap gods about that. I mean, he’s not dying. He’s going to prison. There could be a trial. You know, we don’t know? We’ll have to see!” 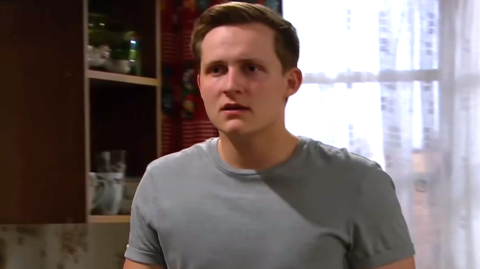 Fans had an inkling that the end was in sight for Lachlan, since the actor previously revealed a few months back that the storyline would come to “a shocking climax” in this autumn. 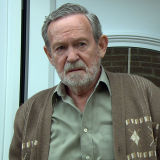 Digital Spy Soap Scoop video – hit play below for all the latest Emmerdale spoilers, as Charity tracks down her father and Moira confesses everything to Matty.