Emmerdale‘s Nicola King and Bernice Blackstock fear their dad Rodney could die next week as he suffers a shocking health scare.

Nicola (Nicola Wheeler) and Bernice (Samantha Giles) are in the middle of a huge family row with Rodney when he becomes seriously ill and needs to be rushed to hospital.

Early next week, Rodney (Patrick Mower) is furious with his daughters after discovering that they’ve deliberately sabotaged his relationship with Misty Allbright. 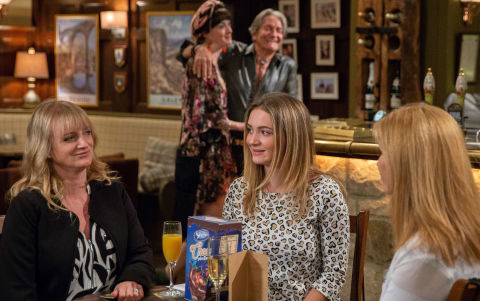 After Misty heads off to Thailand to take on a new fire-eating job, Rodney learns that she went without him because Nicola and Bernice told lies about his health.

Misty leaves under the impression that her partner wouldn’t be well enough to go with her, but it’s all a con to keep Rodney in the village.

When Rodney discovers the truth, he’s full of rage and angrily confronts his daughters for their selfishness. 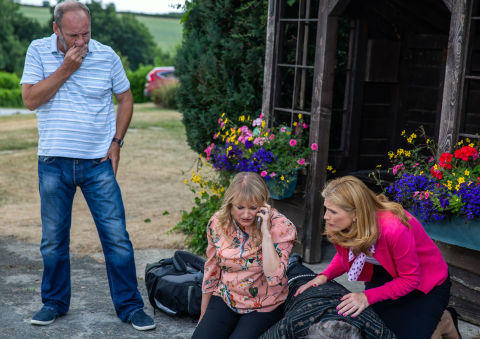 In the middle of the argument, Rodney suddenly collapses and it’s clear that this is extremely serious.

As Rodney’s life hangs in the balance, Nicola calls an ambulance and desperately hopes that he’ll pull through. What’s wrong with Rodney and will he be okay?

Emmerdale airs these scenes on Monday, August 27 at 7pm on ITV. 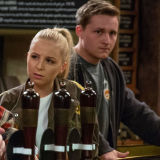