DI Malone (played by Mark Womack) didn’t take Harriet Finch’s (Katherine Dow Blyton) rejection well in Emmerdale and took his anger out on Dawn Taylor (Olivia Bromley). The evil detective realised how important the Taylor family was to the vicar and tried to force Dawn into taking a heroin overdose. Harriet arrived just in time to assault her ex-lover but is he really dead?

In tonight’s instalment of the ITV soap, Malone demands Dawn takes the drugs he’s prepared for her as he threatens her loved ones.

“You drag everyone down. You had a good run, now it’s time for you to go,” the detective cruelly remarked.

“Pick it up, there’s a good girl. No pain, no violence. Your old friend’s waiting for you.”

Dawn was in tears as she considered whether taking an overdose was the best thing she could do for her family. 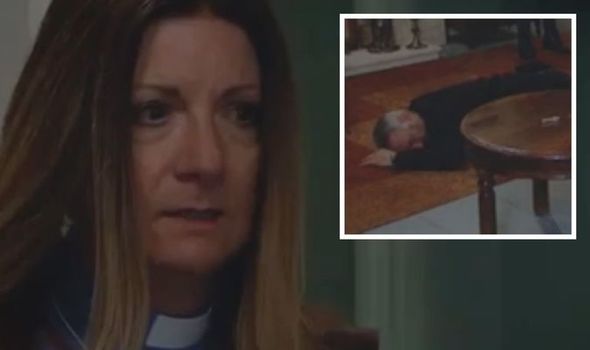 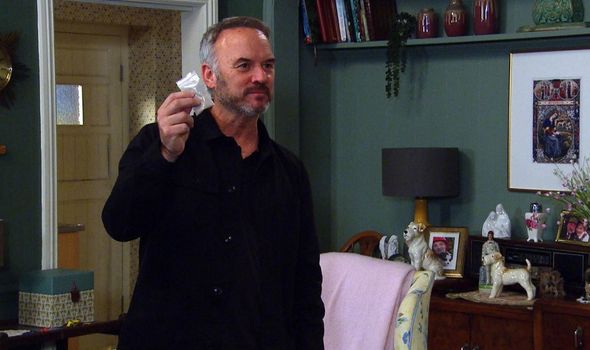 Just as it seemed Malone would get his way, Harriet appeared and hit him over the head with a kettle.

However, this isn’t the first time Malone has been viciously attacked and left viewers wondering whether he would survive.

In recent scenes, Will Taylor (Dean Andrews) knocked Malone out with a wrench when the detective threatened his daughter.

Miraculously, Malone survived the attack and Emmerdale fans are convinced the same thing will happen again after spotting a huge blunder with Harriet’s actions. 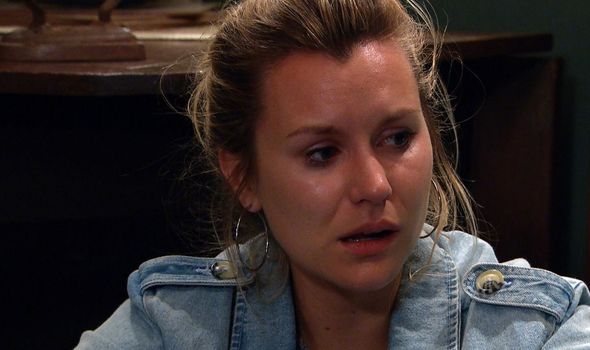 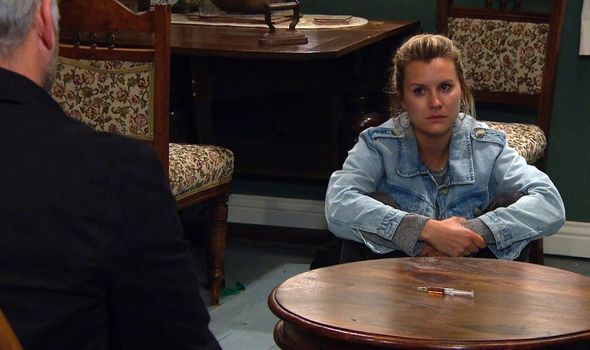 One fan pointed out: “How did she get in the doors were locked and keys left in the locks ????? #emmerdale.”

“A miracle! Walks through locked doors! #emmerdale,” another agreed.

“Kettle must have been full @emmerdale #emmerdale,” a third sarcastically added.

Someone else wrote: “Malone has more lives than a cat lol #Emmerdale.”

“It’s another Malone murder month! They could make a regular feature out of this. Who will be September’s attempt? Bob? Form an orderly queue… #Emmerdale,” a fifth shared.

While a sixth argued: “Malone can’t be knocked out twice in a week?! Surely he’s got to meet he’s maker xx, RIP Malone. #emmerdale.”

Have Malone’s devious actions finally caught up with him or will he survive to exact revenge on his ex-lover?

Emmerdale fans will know the detective cannot be trusted and has been causing trouble for the Taylors ever since he arrived in the village.

Harriet embarked on an affair with the detective but realised she wanted to start a future with Will.

Malone has already proved how low he’s prepared to go to get revenge after attempting to plant drugs on Will and his latest stunt with Dawn.

Will Harriet be able to convince the police she’s innocent and Malone is the real danger to society?

Emmerdale airs Mondays, Wednesdays and Fridays on ITV at 7pm.