Debbie (Charley Webb) is left terrified that Sarah could die when the unwell schoolgirl makes the shock decision to refuse any more treatment.

Last week, Emmerdale spoilers revealed that there’ll be good news for the Dingle family this Friday (August 10) when the doctors confirm they’ve found a new heart for Sarah.

However, when next week’s episodes arrive, Sarah still hasn’t had the transplant – so it seems that there could be another last-minute setback ahead for the family this week. 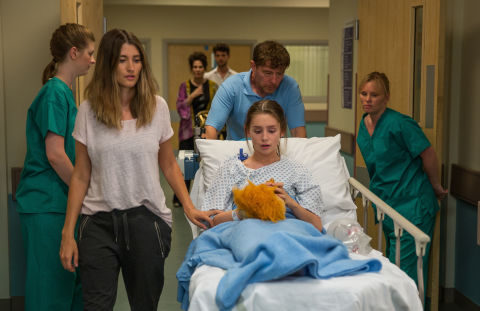 In next Monday’s episode (August 13), Sarah breaks the news to Debbie that she doesn’t want to keep having treatment.

Debbie is highly confused by the sudden decision, but all becomes clear when she realises that Sarah overheard Faith saying that the operation would be a waste of time.

Furious that Faith has messed up yet again, Debbie orders her to stay away from now on.

Guilt-ridden and determined to make amends, Faith comes up with a plan and intervenes in typically chaotic fashion by wheeling Sarah down the hospital corridor, hoping to change her mind.

Can Faith fix the mess she’s created – and what will Sarah’s final decision be? 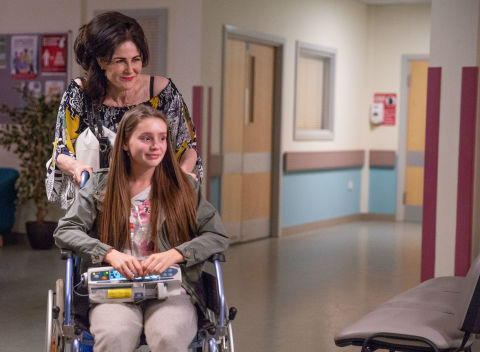 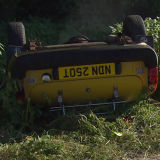