Graham Foster (played by Andrew Scarborough) has been proving to Emmerdale fans what a tough character he really is on Emmerdale.

The man single-handedly took on Kim Tate (Claire King) in a battle of wits as he blackmailed her.

He told her that she should be nice to him, otherwise she’d never get to see her son, James Tate ever again.

Graham was using all the tricks he had learnt from his time with Kim, and it looks as though the latter has finally met her match.

Graham knows precisely where her son is, and Kim knows this fact. She’s desperate to find him, so she’s very much in a bind.

He blackmailed her with a degree of class too, telling Kim: “turn nice or you’ll never see your son.”

It could also mean that James is finally about to return to the soap after a while away.

Graham’s actions could also see Kim try to extra nice to him so that she could see her son again.

He decided to take this drastic action after he started to get frustrated with the way Kim was treating the Dingles.

He, therefore, dangled James’ number in front of her and said: “You have to stop playing games with people’s lives and then you’ll get him back.” 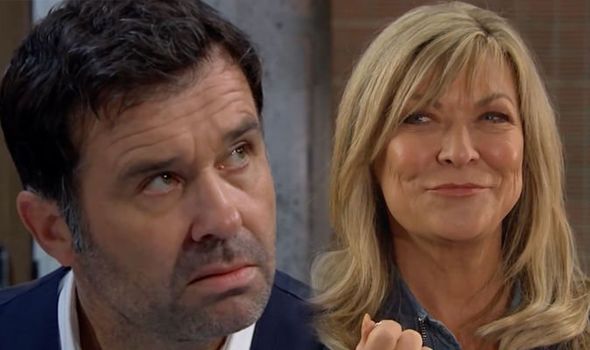 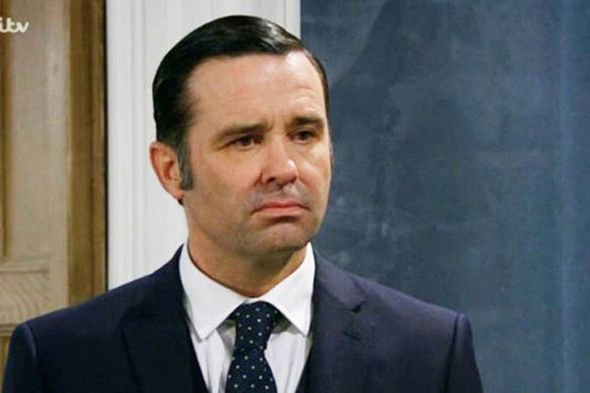 Kim wasn’t given much choice but to play along with Graham’s game and “turn nice” so that she could hear her son’s voice again.

She called the number and was left heartbroken when the call went to voicemail, and she left a message in which she told her son that she misses him.

However, Kim didn’t stick to her word, and when Graham found out that she was taunting Cain Dingle (Jeff Hordley) yet again, he reminded her that he could be just as ruthless and she can be.

It certainly seems as though Graham meant it when he warned her to play nice or else.

It remains to be seen whether Kim will continue to play Graham’s game or whether she will decide to take matters into her own hands. 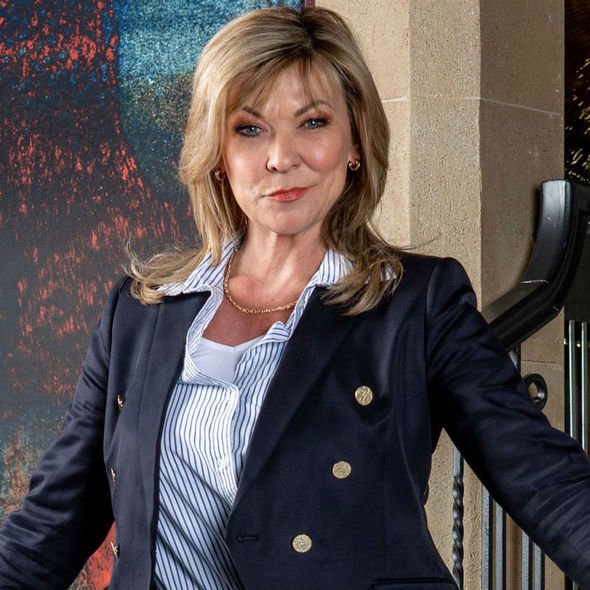 Meanwhile, viewers were worried that Graham might end up getting Cain unconvinced for Joe Tate’s (Ned Porteous) murder after receiving a thrashing from Moira Barton (played by Natalie J. Robb), he was seen visiting the police station.

He said: “I need to speak to DS Sanders. I have information in relation to the disappearance of Joseph Tate.”

Could this mean he is going to testify against Cain and pin the supposed murder of the businessman on him after Moira insulted him?

It came after Kim made Cain a proposition; he begins an affair with her and his name will be cleared from Joe’s murder case.