Emmerdale fans ‘shipped’ Luke Posner (played by Max Parker) and Aaron Dingle (Danny Miller) when the former first arrived in the village and a tense showdown occurred between the two men. But it seems their suggestion of Luke potentially not being heterosexual could come true in upcoming scenes when Amy Wyatt (Natalie Ann Jamieson) tries to set up a date for him.

The most recent soap spoilers have revealed Luke, Amy and Victoria Sugden (Isabel Hodgins) end up crossing paths once more.

Despite leaving the Woolpack and Luke in the kitchen behind, it seems Victoria can’t catch a break as he is soon turning up at the HOP.

Having been giving the lead role of chef for Kim Tate’s establishment, it seems Amy is joining the business venture. 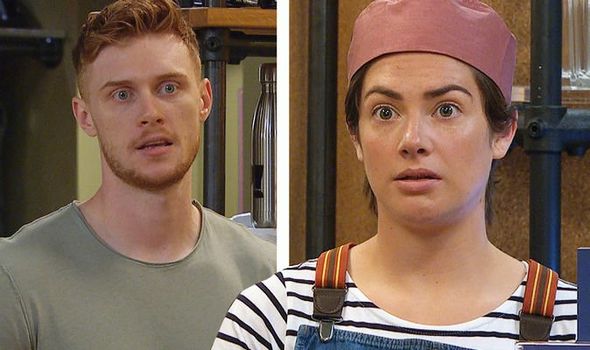 Together, they are looking for the ideal candidate to take on the management role at The Hide.

Both Amy and Matty Barton (Ash Palmisciano) have applied for the position, but it seems one will try to outdo the other.

Matty, who previously worked at The Woolpack, and occasionally helps out his mother, Moira Barton (Natalie J Robb) on Butlers Farm tries to undermine Amy, and make out he is better qualified for the role.

But it seems Jai and Jamie see through this and Amy ends up getting the position as she is later spotted in The Hide with Victoria wearing uniform. 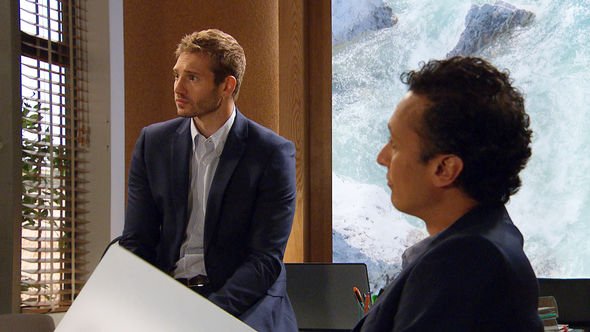 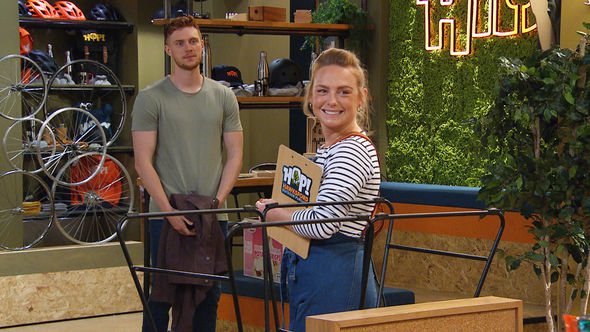 And from the moment the doors open, it seems business is booming for Kim’s new venture.

Victoria will be relieved when Luke offers to help out with an order, and Amy witnesses to two chatting amicably.

The mother of one also notices a charged moment between the former lovers and starts to formulate a plan.

Amy has always been fond of Luke and thought he was a good match for her best friend, but the timing was off. 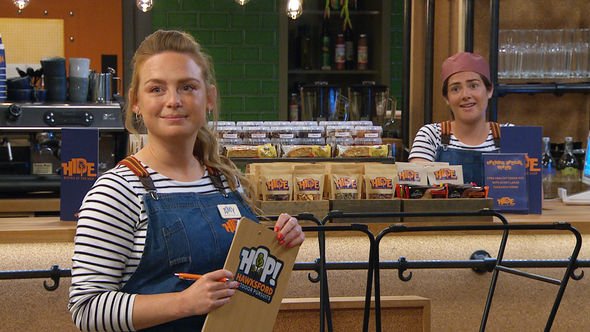 Could Amy try to set Victoria and Luke back up on a date?

In doing so, she could find herself in an awkward position when Luke explains he is dating someone else.

Perhaps this is the start of a new storyline which sees the newcomer explore his sexuality instead.