Nate (played by Jurell Carter) has really settled into life in the Emmerdale village and is even starting to begin his own family after getting girlfriend Tracy Metcalfe (Amy Walsh) pregnant. The youngster has stepped up to the plate in recent weeks of the ITV soap and seems to have become keen to earn his stripes with the Dingle clan after he was willing to go to jail for Belle Dingle (Eden Taylor-Draper) after her romance with Jamie Tate (Alexander Lincoln) took a sour turn. However, although he has a better relationship with Cain (Jeff Hordley) now than when he arrived in the Dales last year, it seems his father could leave him heartbroken by making a devastating confession about his place within the family.

The heartthrob ruffled feathers when he began an affair with his step-mother, Moira Barton (Natalie J Robb), who was married to his father.

When Cain discovered he had a long-lost son and that he was sleeping with his wife, the village bad boy disowned him.

The repercussion of the forbidden dalliance meant the married couple began divorce proceedings and Nate was labelled as an outcast for several months.

However, earlier this year, the father and son reached a turning point in their relationship which gave viewers hope the beloved character was going to finally accept his child.

Unfortunately, soap actor Jeff, 50, has teased his alter-ego might never be able to move on from his son’s betrayal. 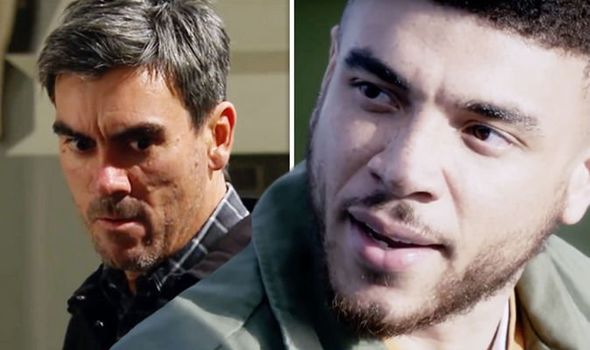 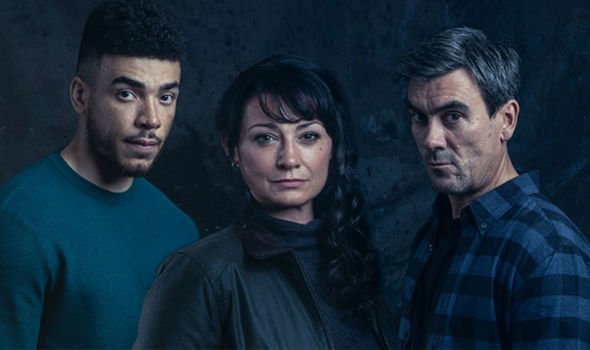 Earlier this week, viewers watched as Cain and Moira finally reunited after spending the best part of a year debating whether they actually had a future together.

The coming months will see them rebuilding trust in one another, but the elephant in the room will always be that Nate slept with his step-mother.

Speaking with Express.co.uk and other publications, Jeff hinted what’s to come from his character’s relationship with his son.

Asked if all has been forgiven, the soap star said: “It’s a really tough one that. I think they’re trying to make amends.” 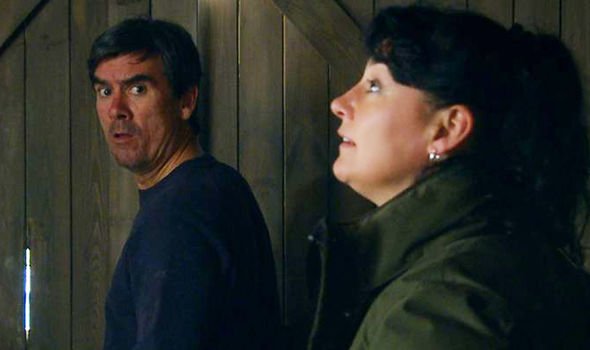 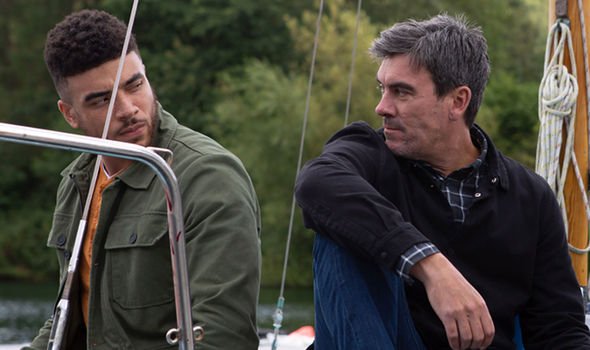 Can Cain ever forget?

Jeff continued: “They’re trying to work it out but it’s always going to be there, isn’t it? Cain can forgive but can he ever forget?

“I think that’s where we’re trying to move to with it. It’s the fact the Dingles have all accepted it and for a while, Cain was a bit incredulous.

“Cain was shocked at how they could all be like this, asking them, ‘Can you not see what he’s done to me?’

“But as times going on, I think he’s beginning to accept that Nate’s around and he’s going to have to be in his life.”

However, if Cain does find it harder to try and move on from his son’s betrayal, he could end up asking him to leave the village for good.

With a baby on the way, Nate won’t want to up and leave but he might have no choice if the Dingle clan turns his back on him.

The heartthrob’s father might work wonders to make sure each member of his family ends up resenting the youngster.

As a result, the beloved character could then be removed from the clan and exiled from the village for his past actions.

Speaking about what his character holds closer than anything else, Nate actor Jurell said: “He sees family over everything.

“I think he is a man of his word and very loyal. He has the stance of family over everything,” the soap star reiterated.

Therefore, if the villager were to feel pushed out by his own clan, he could put up a fight to ensure he keeps his place within the family.

Will he be able to change Cain’s mind and make his father see they need to forget their past and look forward to the future?